Putting her daughter first. Gigi Hadid broke her silence amid reports about an alleged argument between Zayn Malik and her mother, Yolanda Hadid.

Gigi Hadid and Zayn Malik: A Timeline of Their Relationship

“Gigi is solely focused on the best for Khai,” a representative for the supermodel, 26, told E! News on Thursday, October 28. “She asks for privacy during this time.” 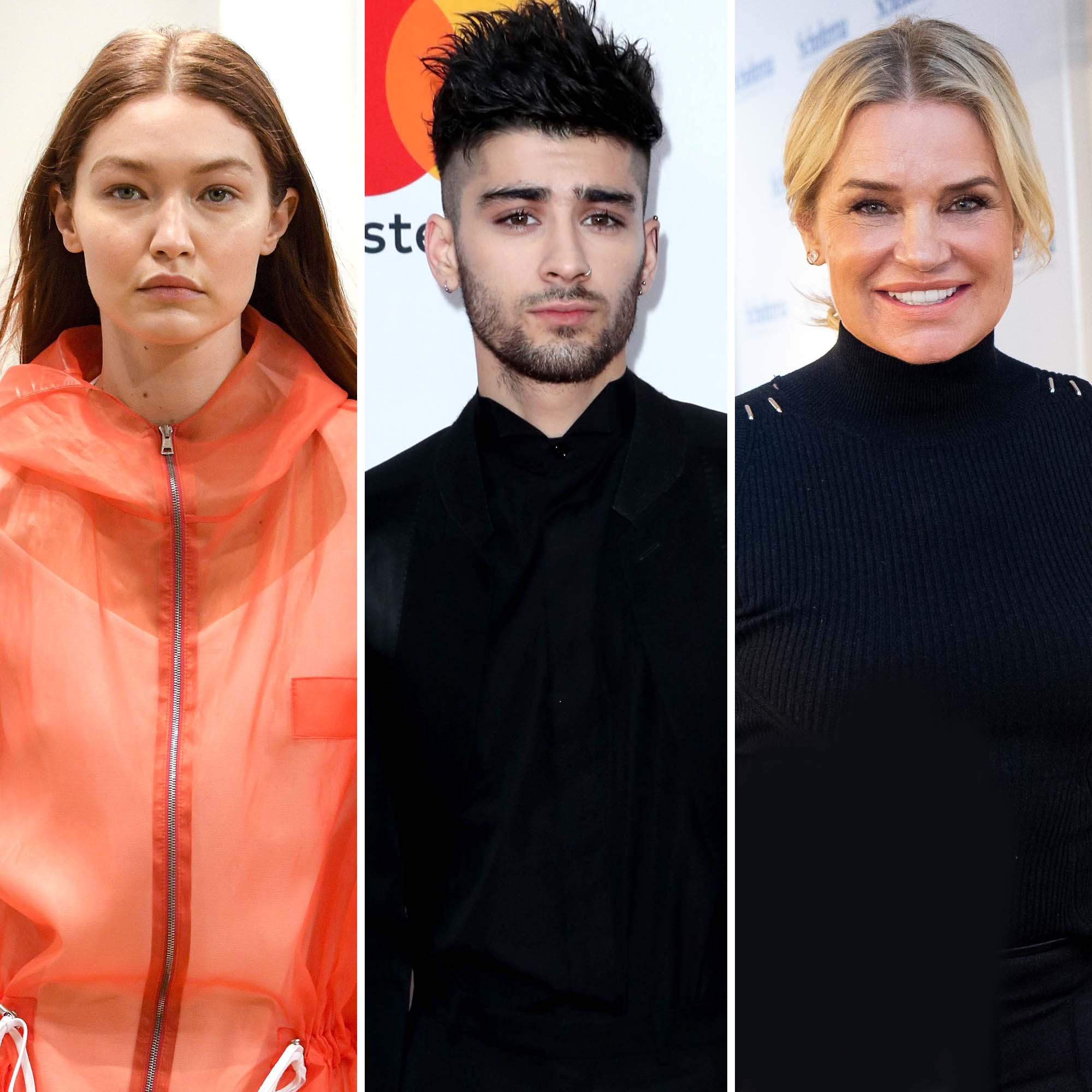 Hours earlier, TMZ reported that the Real Housewives of Beverly Hills alum, 57, claimed she was involved in a physical altercation with the former One Direction member, 28. Malik responded to the allegations with a lengthy statement.

“As you all know I am a private person and I very much want to create a safe and private space for my daughter to grow up in,” the “Pillowtalk” singer wrote via Twitter on Thursday, October 28. “A place where private family matters aren’t thrown on the world stage for all to poke and pick apart. In an effort to protect that space for her I agreed to not contest claims arising from an argument I had with a family member of my partner’s who entered our home while my partner was away several weeks ago.”

Zayn Malik Through the Years: From One Direction to Solo Hitmaker

The U.K. native shares Khai, 13 months, with the Victoria’s Secret Angel. The couple started dating in November 2015 after Malik asked Gigi out soon after meeting her. “It was pretty straight-up,” he said during a December 2016 interview with SiriusXM’s The Morning Mash Up. “A gentleman never tells the full details! But, yeah, we met and we spoke, and we went on a date.”

In his Twitter statement, the “Better” crooner claimed that someone had “leaked” the story about him and Yolanda to the press.

“This was and still should be a private matter but it seems for now there is divisiveness and despite my efforts to restore us to a peaceful family environment that will allow for me to coparent my daughter in a manner in which she deserves, this has been ‘leaked’ to the press,” he wrote on Thursday. “I am hopeful thought for healing and for all involved with the harsh words shared and more importantly I remain vigilant to protect Khai and give her the privacy she deserves.”

He later issued a second statement denying reports that he hit the former model. “I adamantly deny striking Yolanda Hadid and for the sake of my daughter I decline to give any further details and I hope that Yolanda will reconsider her false allegations and move towards healing these family issues in private,” the X Factor UK alum told TMZ on Thursday.

Earlier this year, Gigi said that the musician usually takes her mother’s side during family discussions.

“At first he was like, ‘How do I get a word in edgewise?’ But now he is very comfortable,” the Los Angeles native told Harper’s Bazaar in July. “He speaks his mind. When he’s in the middle of a family thing and everyone’s like, ‘Zayn, whose side are you on?’ he’s charming. He’s usually on my mom’s side. So, he’s smart in that sense.”

After years of dating on and off, Us broke the news in January 2020 that the pair had reconciled once again. Khai was born that September.