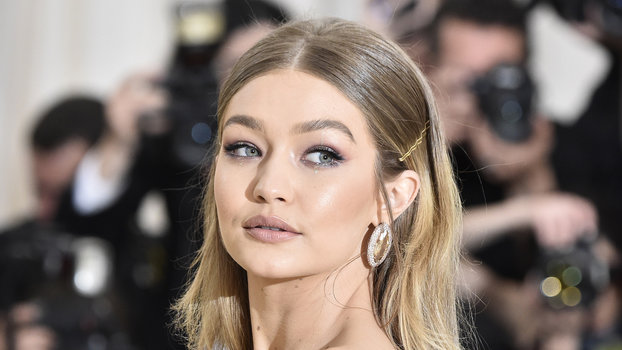 Gigi Hadid is never afraid to stand up to social media trolls whether it’s about her weight or battle with Hashimoto’s disease. And during a recent discussion panel in Sydney, the 23-year-old defended herself over the backlash she received for a magazine cover back in 2017.

Hadid posed for the very first cover of Vogue Arabia in March 2017 wearing an embellished hijab, and while some praised her, others accused her of cultural appropriation and exploiting her own background.

Some commented that she made the hijab a “fashion statement.”

And took advantage of her own culture.

“When I shot the cover of Vogue Arabia, I wasn’t ‘Arab enough’ to be representing those girls, even though I’m half-Palestinian,” Hadid said during an appearance with Reebok in Sydney, according to Yahoo. “I’m as Palestinian as I am Dutch. Just because I have blonde hair, I still carry the value of my ancestors and I appreciate and respect that.”

Her father, Mohamed Hadid is Palestinian and was born in Nazareth.

Hadid’s boyfriend Zayn Malik, is from Pakistani heritage and she has worn clothing with his name written in Arabic before.

She was on-hand in Sydney at an event to speak about Reebok’s female empowerment campaign, #BeMoreHuman, and during the talk, she revealed that she had actually received criticism for being the face of the movement in general.

“A little comment that I would see come up when I started the Be More Human campaign is, ‘Why is Gigi the face if she’s what people think of as perfect, why would you say that she is human,’” she said, according to Yahoo.

“But that’s the point. Regardless of who you are, or what you do, you always are allowed to give yourself room to screw up and learn and grow,” Gigi said, all the while knowing that it’s perfectly fine to not be consistently perfect.

“I’m a human and someone that can make mistakes,” she said. “But I can still learn and grow and be better.”