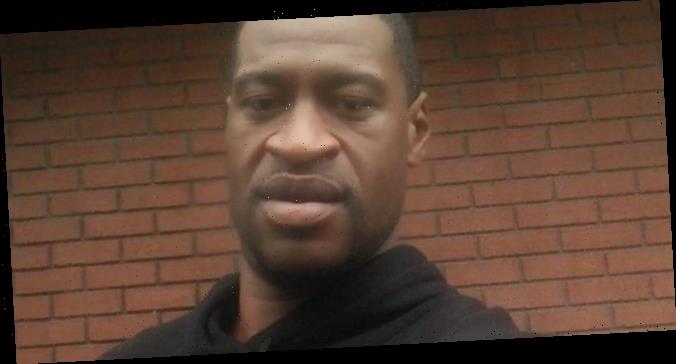 The Los Angeles Police Department (LAPD) launched an internal investigation after an officer complained about an offensive Valentine’s Day-themed image that was being shared throughout the department, The Associated Press reports. The photo was of George Floyd and contained the caption, “you take my breath away.”

Floyd, 46, was killed by four Minneapolis police officers on May 25, 2020 after a store owner reported that he tried using a counterfeit bill to pay for items. During Floyd’s arrest, two officers pinned him down, while ex-officer Derek Chauvin placed his knee on Floyd’s neck for almost 9 minutes. During the ordeal, Floyd cried out for his mom and said repeatedly that he couldn’t breathe.

On Saturday, February 13, an LAPD official told the AP that the department is investigating what officers either participated in creating or sharing the post of Floyd.

The LAPD tweeted over the weekend that it has, “zero tolerance for this type of behavior.”

Attorney Benjamin Crump, Floyd’s family’s attorney, released a statement saying the family was furious and devastated by the image. “This is beyond insult on top of injury—it’s injury on top of death, Crump said. “The type of callousness and cruelty within a person’s soul needed to do something like this evades comprehension—and is indicative of a much larger problem within the culture of the LAPD. We demand that everyone who was involved is held accountable for their revolting behavior and that an apology be issued to the family immediately.”