“Something as little as a cigarette butt can cause casualties and devastation,” Monaco, 45, told TMZ on Thursday, May 19. The soap actress recalled waking up in bed to see a fire in the backyard of her Los Angeles house. 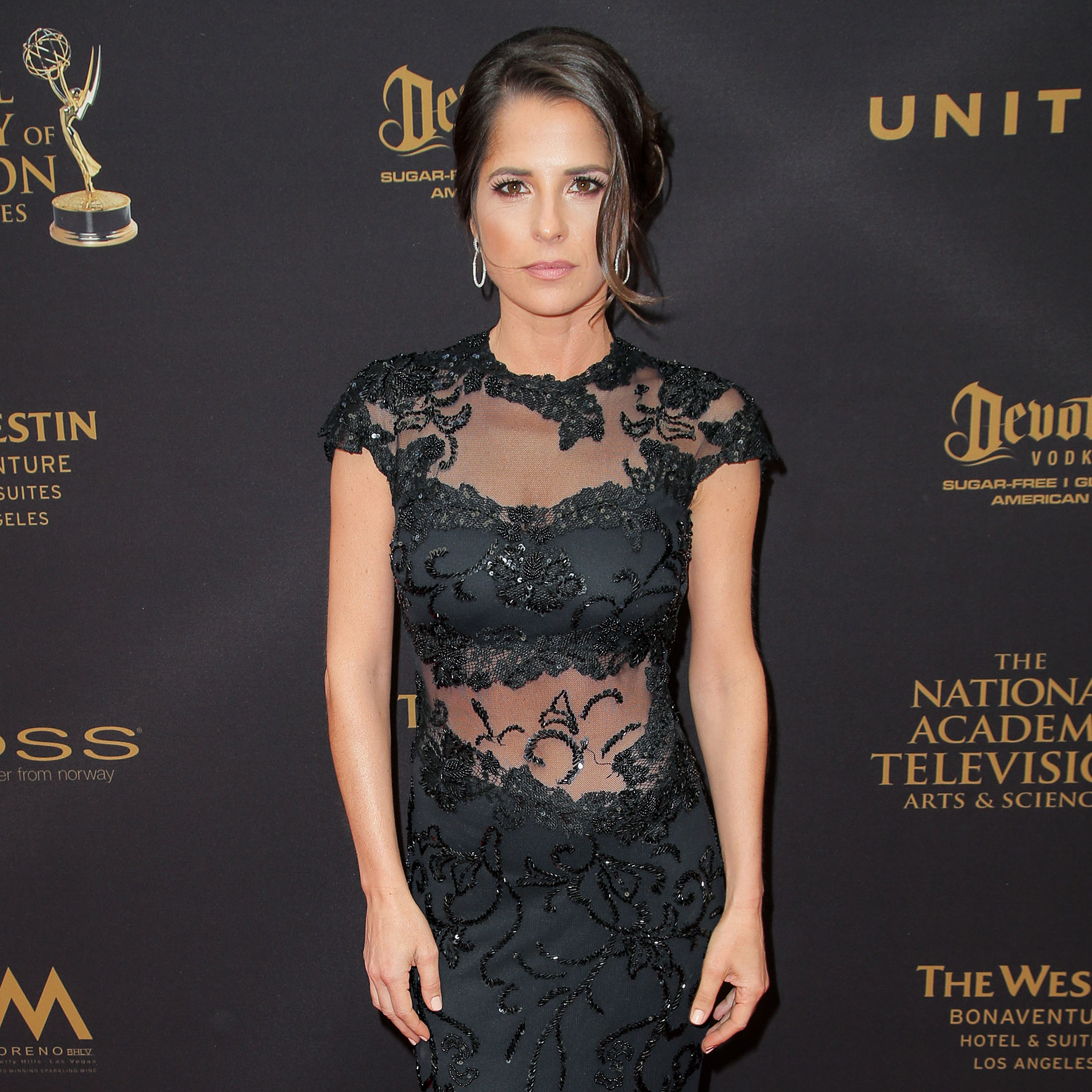 Monaco was able to get out unharmed, but the fire caused major damage to her residence. In footage shared by the Pennsylvania native, firefighters can be seen walking through the smoke as they work to end the fire. The clip also showed how the raging blaze picked up power after starting out as a simple spark.

According to Monaco, the situation occurred after someone threw a cigarette butt which quickly caught fire on Friday, May 13. “This is how it started. Isn’t this crazy?” she said in the video.

Celebrity Health Scares Through the Years

During the interview, Monaco noted that too much was destroyed and she wouldn’t be able to come back to her home for now. The damage seemed to average out to be around hundreds of thousands of dollars, according to the model.

The Port Charles alum, who has gained a large following online after starring as Sam McCall on General Hospital, has yet to share more details about the situation on her social media. After playing the lead role since 2003, the former Dancing With the Stars contestant was temporarily replaced by Lindsay Hartley in August 2020.

“Some big shoes to fill…precious too,” Hartley, 44, wrote via Instagram at the time. “I hope you enjoy watching Sam as much as I have enjoyed playing her, temporarily.”

Amid concerns that Monaco’s health might have influenced the cast shakeup, her mother Carmina Monaco clarified that the Baywatch alum would be back on screen soon. “Kelly is safe and healthy. First day back she had a hard time with the Covid mask and was given a rather unexpected 14 day quarantine even though she tested negative twice for Covid and a third negative test for Covid antibodies,” Carmina tweeted at the time. “She is excited to get back on set next week.”

Kelly later gushed about the support that she has received from viewers over the years. “#Gh fans… I am feeling the ❤️today. It’s been quite a journey over the past 22yrs with @ABCNetwork. I am honored be a part of @GeneralHospital for the past 18yrs!” she tweeted in October 2021. “Words can’t describe how lucky I feel. I can’t thank the y’all enough for the outpouring of support! 🥰 🎉🎊🎈.”