Gene Simmons is going to be a father-in-law.

The legendary Kiss frontman’s daughter, Sophie Simmons, got engaged to her boyfriend, James Henderson, one day before her 30th birthday.

Sophie, who is a singer like her dad, made the announcement on her Instagram Story Wednesday with a video of Henderson proposing, writing, “no birthday can top this.”

She then shared a black-and-white photo of her diamond engagement ring on her feed with the caption, “‘this is the time’ 💍.”

The “X Factor” alum celebrated with her family and friends at the Dolder Grand hotel in Zürich, Switzerland, where they were on vacation when Henderson got down on one knee.

It is unclear how long Sophie and her new fiancé have been a couple, as she does not have any other photos of them together on her social media pages. 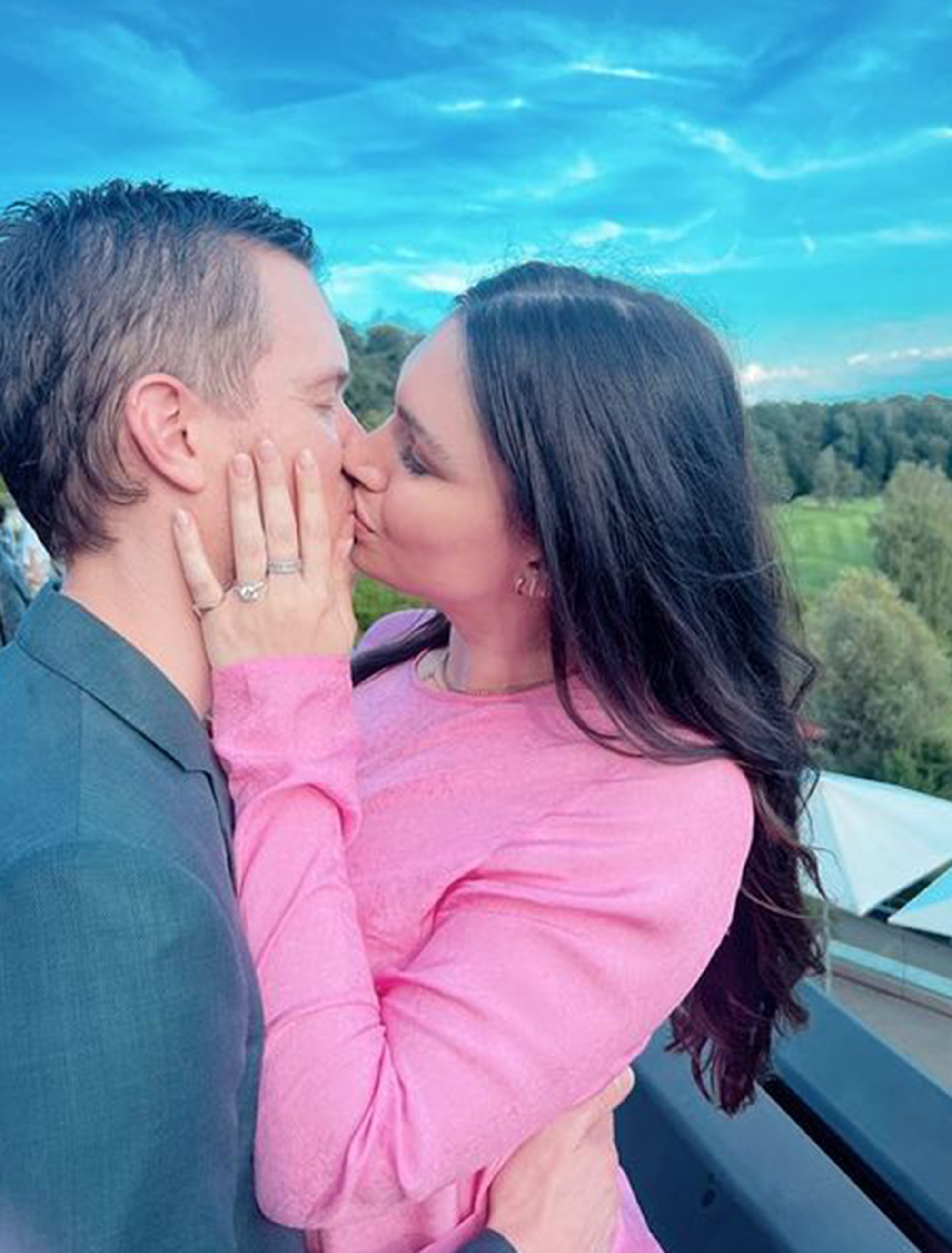 But the “Love Turns Lonely” singer is no stranger to engagement rumors.

When she auditioned for “The X Factor” in 2012, she was wearing a ring that caught viewers’ eyes, but she later explained that it belonged to her mother, Shannon Tweed.

“I wear it for good luck sometimes,” she told TooFab, adding that while she had a boyfriend at the time, they were not planning on “getting engaged anytime soon.” 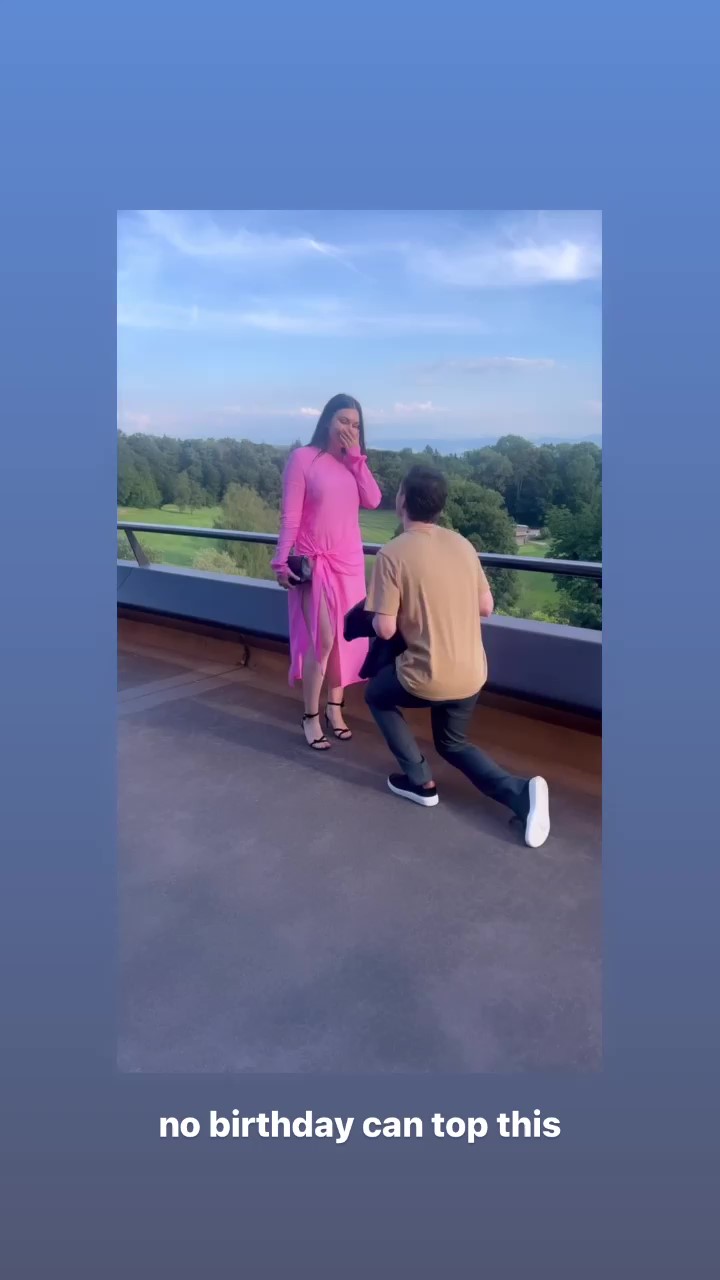 Although Sophie was eliminated from the Fox show after the boot camp round, she went on to pursue a career in music and has released several indie pop and EDM singles.

The musician was previously in a relationship with James Kimble for several years. 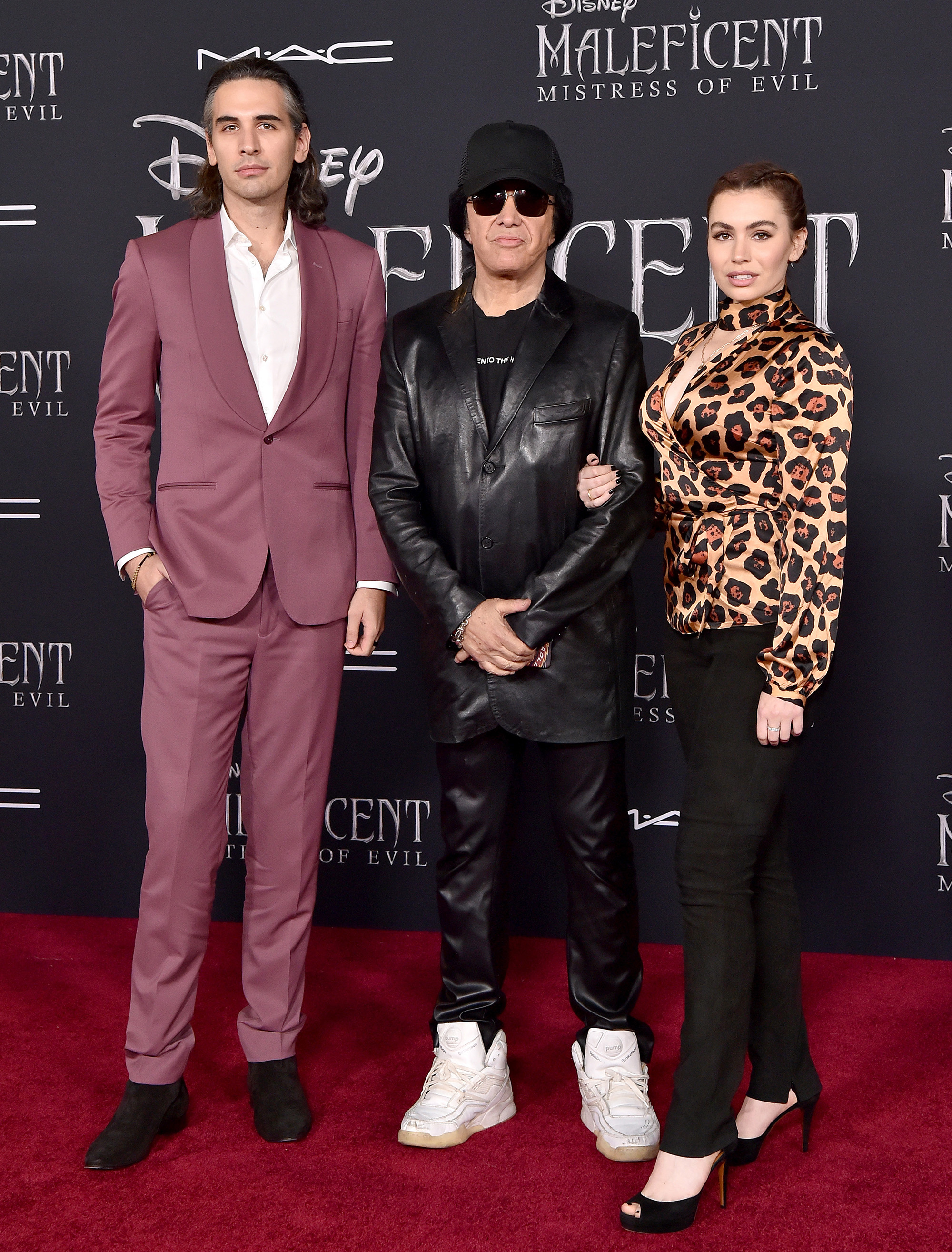