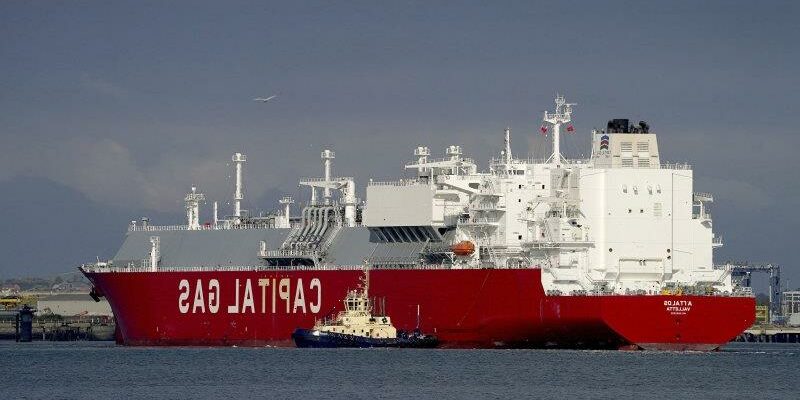 Australian gas exporters’ earnings soared to a record $92.8 billion in 2022 on the back of intense international demand, with a global energy crunch caused by international embargoes on Russian energy exports driving prices and pushing LNG revenue up 86 per cent in the past twelve months.

The huge profits of the past 12 months, recorded in data compiled by Adelaide-based consultancy EnergyQuest, have been made public in the middle of tense negotiations between the industry and the Albanese government over plans to turn the temporary price caps imposed on gas producers permanent. 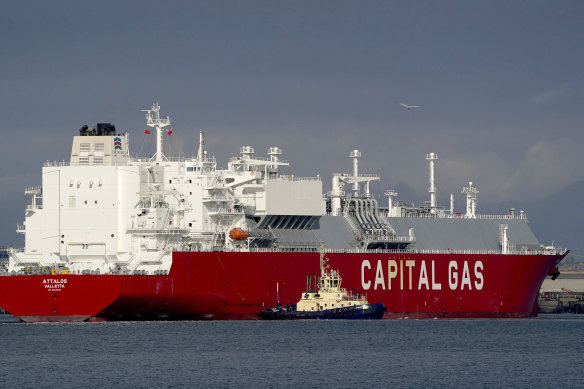 Temporary price caps of $12 a gigajoule were slapped on wholesale gas sales in December to Australian customers and will remain in place until the end of the year.

Gas is a key fuel for manufacturers and a crucial component of electricity generation. The government said the caps would help reduce by $230 the big price rises forecast for power bills over the course of a year.

The gas industry opposed the price caps, which it said would deter investment in Australian exploration and risked exacerbating gas supply shortfalls, that the Australian Competition and Consumer Commission has forecast for Australia’s eastern seaboard as soon as 2024.

Just after the temporary caps were announced, the industry was shocked to learn the government plans to impose permanent gas price controls, which would be imposed under a mandatory industry code of conduct.

A spokesperson for Resources Minister Madeleine King said while the government’s permanent price control would ensure gas would “ensure Australian households and businesses are not subject to exponentially skyrocketing prices”, it would not deter future investment in Australia.

“The gas code of conduct, once it enters into force, will not be aimed at stripping profits off producers,” a spokesman said.

LNG export revenue was cut to $36 billion in 2020 due to a sharp downturn in energy demand during the pandemic lockdowns around the world. It climbed back to $49.9 billion in 2021, as global demand started to recover after the pandemic.

As gas prices jumped globally after the Ukraine war began, Treasurer Jim Chalmers ruled out a windfall profits tax on company earnings in the energy sector, even though the United Kingdom introduced one, saying that the government’s preferred option was price regulation.

Korea and Japan are big customers of Australian gas and both nations have been assured by the Albanese government that their long-term contracts will not be disrupted.

A spokesperson for the Australian Petroleum Production and Exploration Association (APPEA) said the industry invested hundreds of billions of dollars in the economy and delivered thousands of jobs and billions in government revenues, particularly when the global prices are high.

“The latest record performance of Australia’s gas exporters demonstrates the benefits that can flow to Australians when investment policy settings encourage industry to invest hundreds of billions of dollars, delivering thousands of jobs and billions in government revenues.”

Woodside, the nation’s largest oil and gas producer, has warned price caps will force it to reassess investment plans for Victoria’s Bass Strait gas fields. These offshore projects provide crucial energy security for the state that has the highest gas use per person but no other local sources of supply.

“We need policies that promote new investment in supply to put downward pressure on prices,” the spokesperson said.