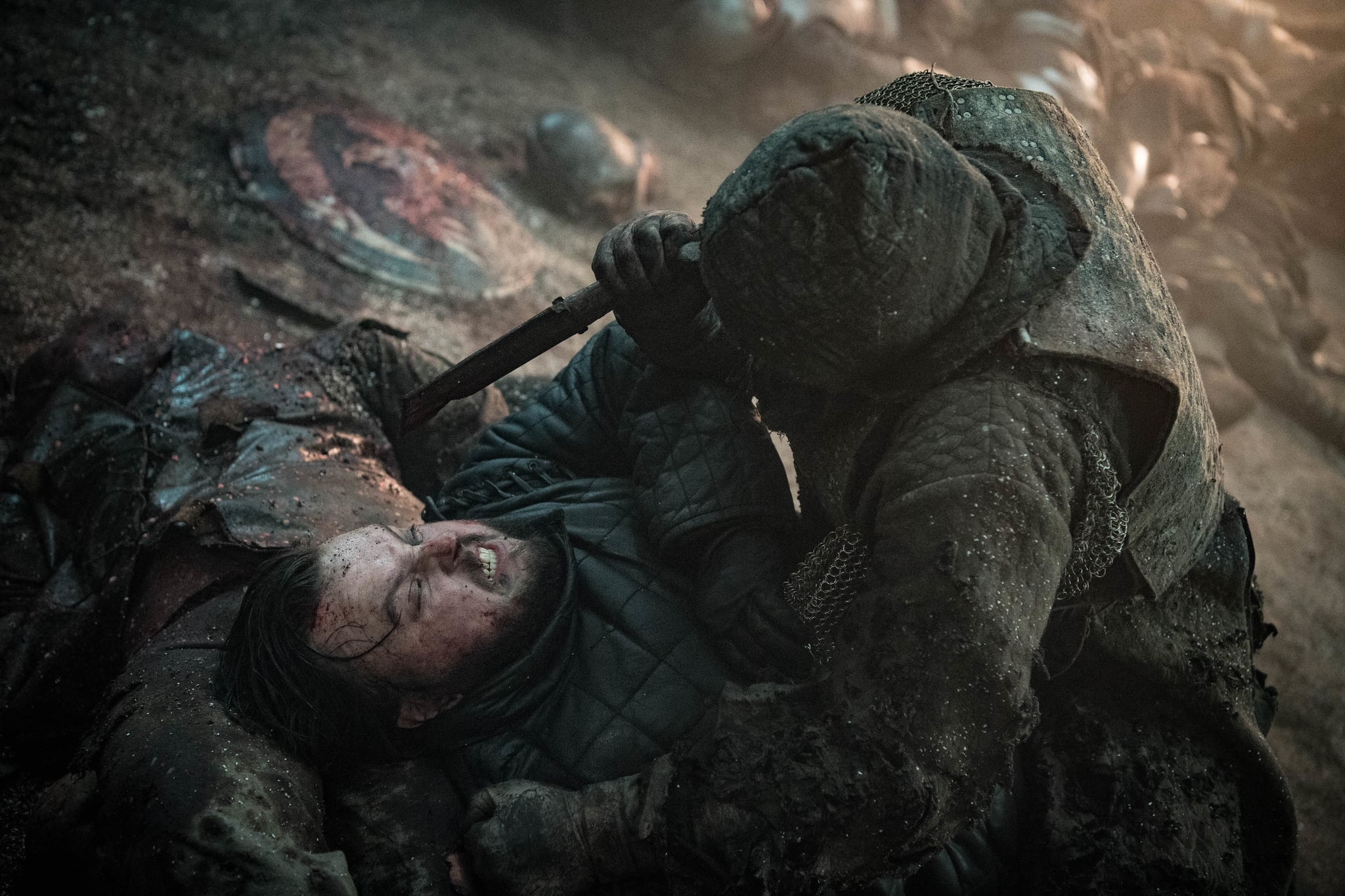 Warning: Game of Thrones fans know the night is dark and full of terrors, but this post is bright and filled with spoilers, so proceed with caution.

As much as Samwell Tarly has been a fan favorite in past seasons of Game of Thrones — it’s hard not to love Jon Snow’s book-smart best friend who cures Jorah Mormont of Greyscale! — there’s no doubt that his last-minute decision to join the fight against the Night King’s army is questionable at best and lost him some major character points in my book.

The trouble starts after Sam decides to join his friends on the Winterfell battlegrounds rather than stay in the crypt with Gilly and his son, Little Sam, like he’s told. Although Sam’s decision to face the Night King and the wights with the other men certainly seems noble at first, it becomes clear rather quickly that he is a big liability on the battlefield despite his best intentions to fight courageously.