An angry mum blasted the "disgusting" portion size of a children’s meal at a popular restaurant .

Vickie Priddle was fuming after son was served just three chicken nuggets and seven chips at the Gatsby in Sunderland, Tyne and Wear.

Chronicle Live reports the child asking "Are you kidding me?" when the measly dish arrived.

"He asked if we could go to our usual place for pizza after," she added. "For the price it was disgusting."

But bosses at the Gatsby, a family-owned eatery, claimed the head chef was off work with a bad back on the day the meal was served.

They claimed the family had refused "half their meal" by snubbing a side of beans or peas.

However, the area manager said: "The plate shouldn’t have gone out.

"I agree she should have had more chips. It is a one-off."

Mrs Priddle took a photo of the tiny serving, which appears to show the three nuggets and just seven chips.

"I should have complained in the pub to be fair but my mam felt cr*p – she just wanted to eat and leave," said the mum.

"The staff would have heard the children’s reactions though."

The restaurant said it would be willing to extend the olive branch to the family and have invited them back.

But Mrs Priddle said she spoke out to warn others, and not to get a free meal.

"I just want people to be aware of the portion size before they order," she said.

More than 25% of the TripAdvisor reviews for the Gatsby are "excellent" ratings. 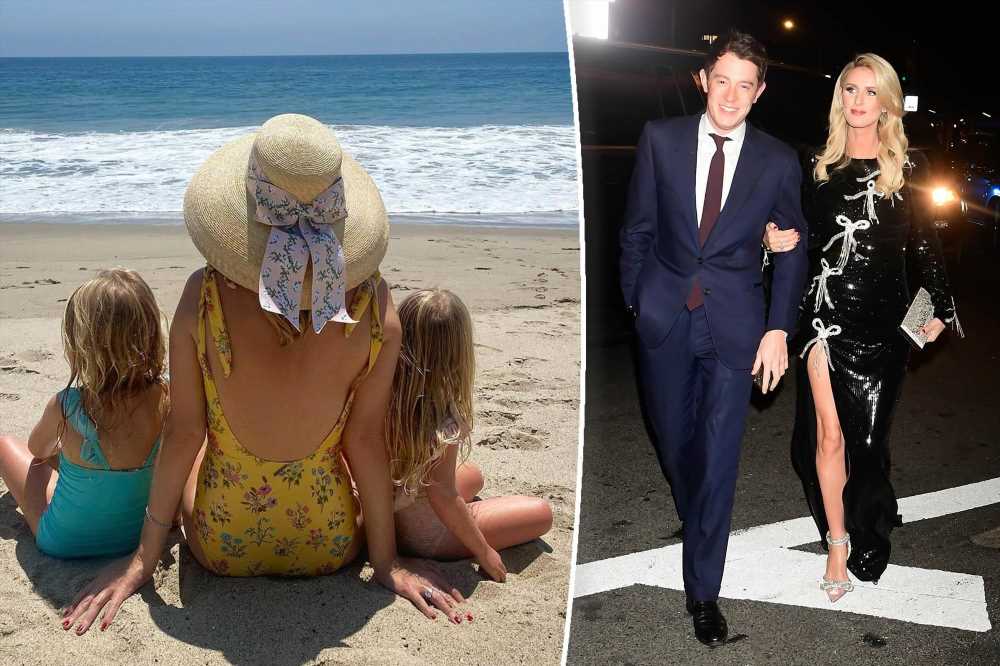