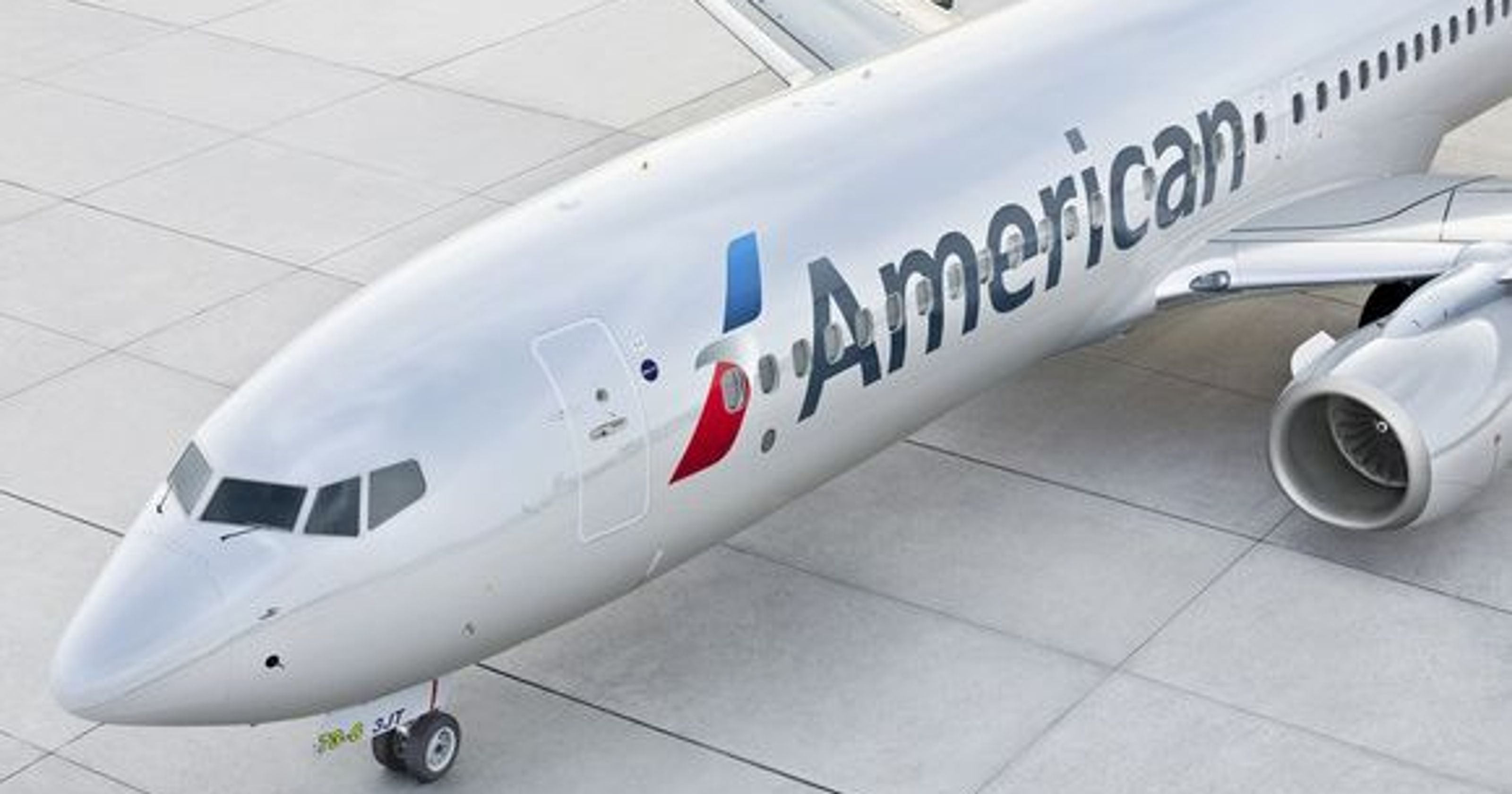 A fuel truck struck the winglet, or wing tip that extends vertically from the end of the wing, on an American Airlines plane filled with passengers Friday, according to NBC and Fox News.

The news sites report the aircraft (Flight 1249) was carrying 172 passengers and preparing to leave from New York’s LaGuardia airport in New York for Miami.

No injuries have been reported.

The airline told Fox News that passengers were moved to a different aircraft as a maintenance team evaluated the damage.

“A fuel truck made contact with the winglet of an aircraft that was still at the gate,” the statement read. “We moved passengers to a different aircraft [flight is about to depart] as our maintenance team evaluates/fixes the damage.”

According to the website of the Smithsonian Air & Space Museum, winglets reduce vortices or turbulence generated by differences in pressure on the upper and lower wing of an aircraft.

Because the pressure on the bottom half of the wing is stronger than it is on top, the two air flows create a mini-tornado behind the wing that could be strong enough to flip a smaller plane following too closely behind.