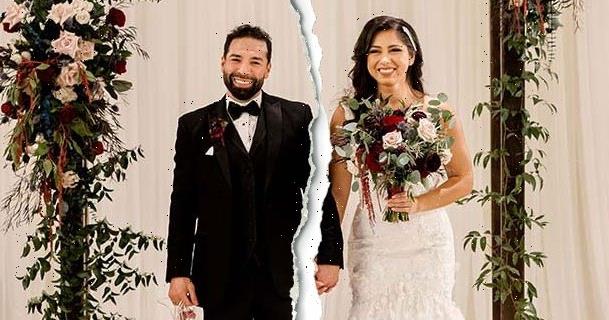 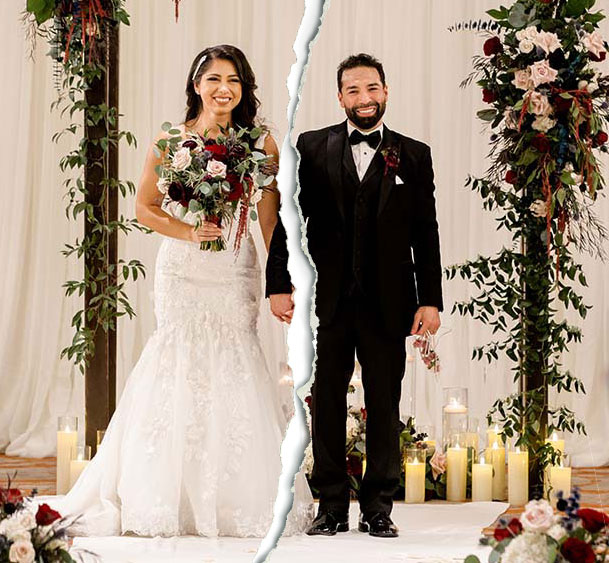 It’s official: Every couple from Married at First Sight season 13 have split. José San Miguel Jr. and Rachel Gordillo have filed for divorce, Us Weekly confirmed on Friday, December 10.

“After much thought, we have decided that we are better off going our separate ways. It’s a decision we do not make lightly, but after some back and forth and trying to make this marriage work we know this decision best serves our future,” the now-exes said in a joint statement to Us. “The MAFS journey taught us a lot about ourselves and what we both need in a partner. We are grateful to all those who stood by us throughout the last eight-plus months.”

Rachel, 33, and José, 35, had a rocky journey during their time on the show. While they chose to stay together on Decision Day, they revealed during the reunion in November that they split several weeks later. However, they had since reconciled and planned to move back in together. 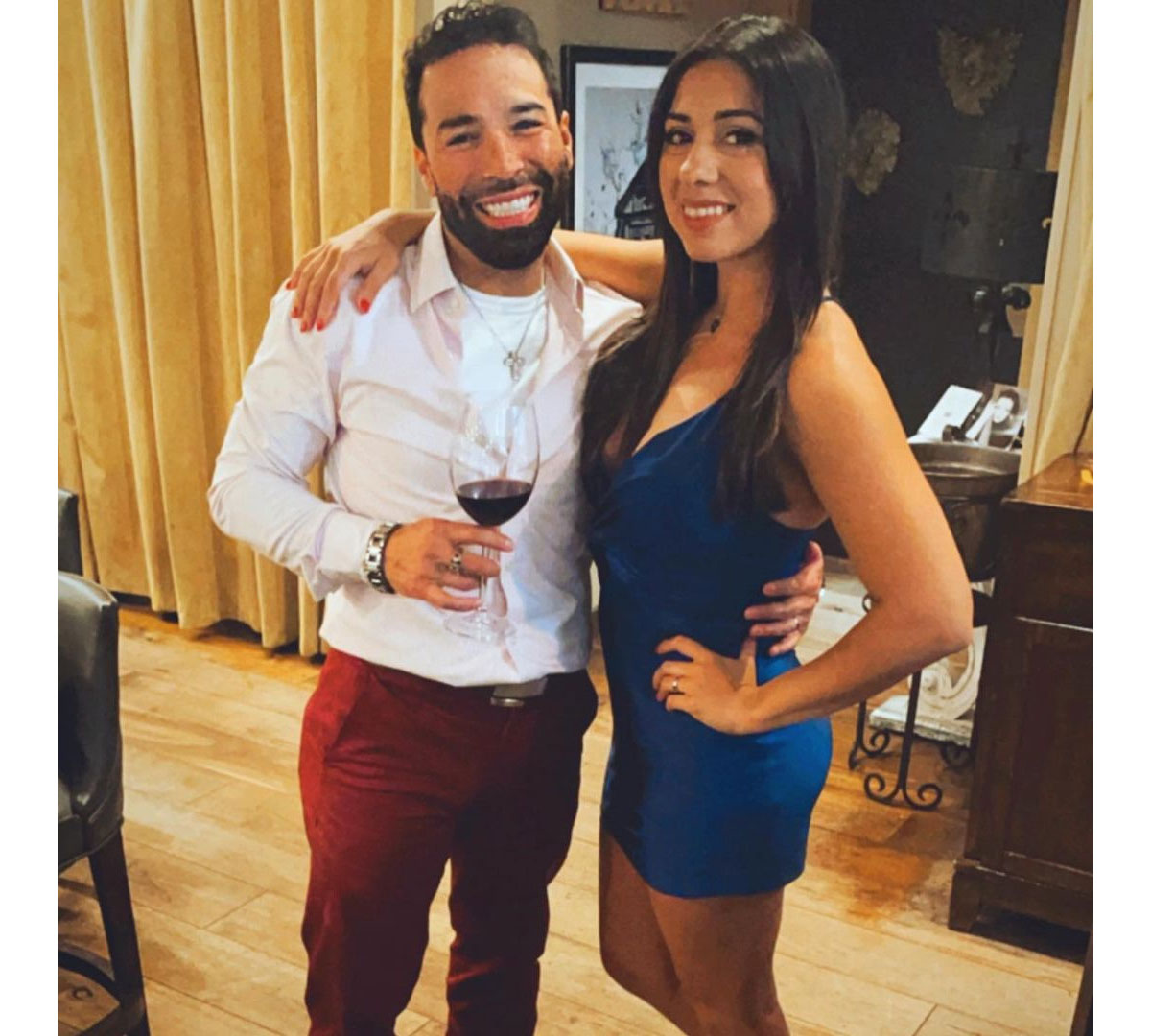 During the season, they had many fights about finances and their different lifestyles. On a September episode, the mission flight specialist locked Rachel out of their apartment after a heated argument, and she was forced to find a place to sleep.

When he sarcastically responded, “Apparently not,” Rachel fired back.

“My mom and my dad raised me better than that, to let a man talk to me that way,” she said at the time. “I don’t trust you at all.”

Earlier in the season, José was thrown off when Rachel was admittedly not as organized with her finances as he is. While he felt they should have a joint banking account, she didn’t agree because she liked her independence, telling him the term “a kept woman” makes her “cringe.”

All the ‘Married at First Sight’ Couples Still Together Today

“I have worked tremendously hard and I did everything that I did so that when I got married, I could say, ‘Look, we’re in a wonderful position,’” he explained during the August episode. “I have an excellent, near-perfect credit score. … In so many words, I wanted someone that was on my level.

The pair were the last remaining couple from season 13 that were together. After Zack Freeman and Michaela Clark called it quits, he shocked fans by moving on with fellow season 13 newlywed Bao Huong Hoang after she divorced Johnny Lam. Myrla Feria and Gil Cuero, as well as Brett Layton and Ryan Ignasiak, also chose to divorce following the end of the season.