In a review of 13 accounts by consumer champion Which?, often-maligned traditional banks trumped them.

Researchers scored the accounts out of 100 on cost, overdraft facilities and benefits such as cashback and insurance add-ons.

Bottom of the pile, with 36 points, was Revolut’s Metal account.

Although it offers one per cent cashback, you would need to spend £15,588 a year to pay off the account fee.

Accidental damage cover for a year, and reimbursements up to £1,000 for cancelled events, are both included but mobile phone insurance or car breakdown cover are not.

At £155.88 for the year, it is the cheapest packaged account but still fails to provide value for money when compared to others, Which? found.

And it looks very expensive when you consider Nationwide’s is £160 and offers a lot more.

Monzo Premium offers car breakdown cover, 1.49 per cent interest on up to £2,000, the ability to create savings “pots” and round up your savings from your current account, and £600 in fee-free cash withdrawals abroad every 30 days. 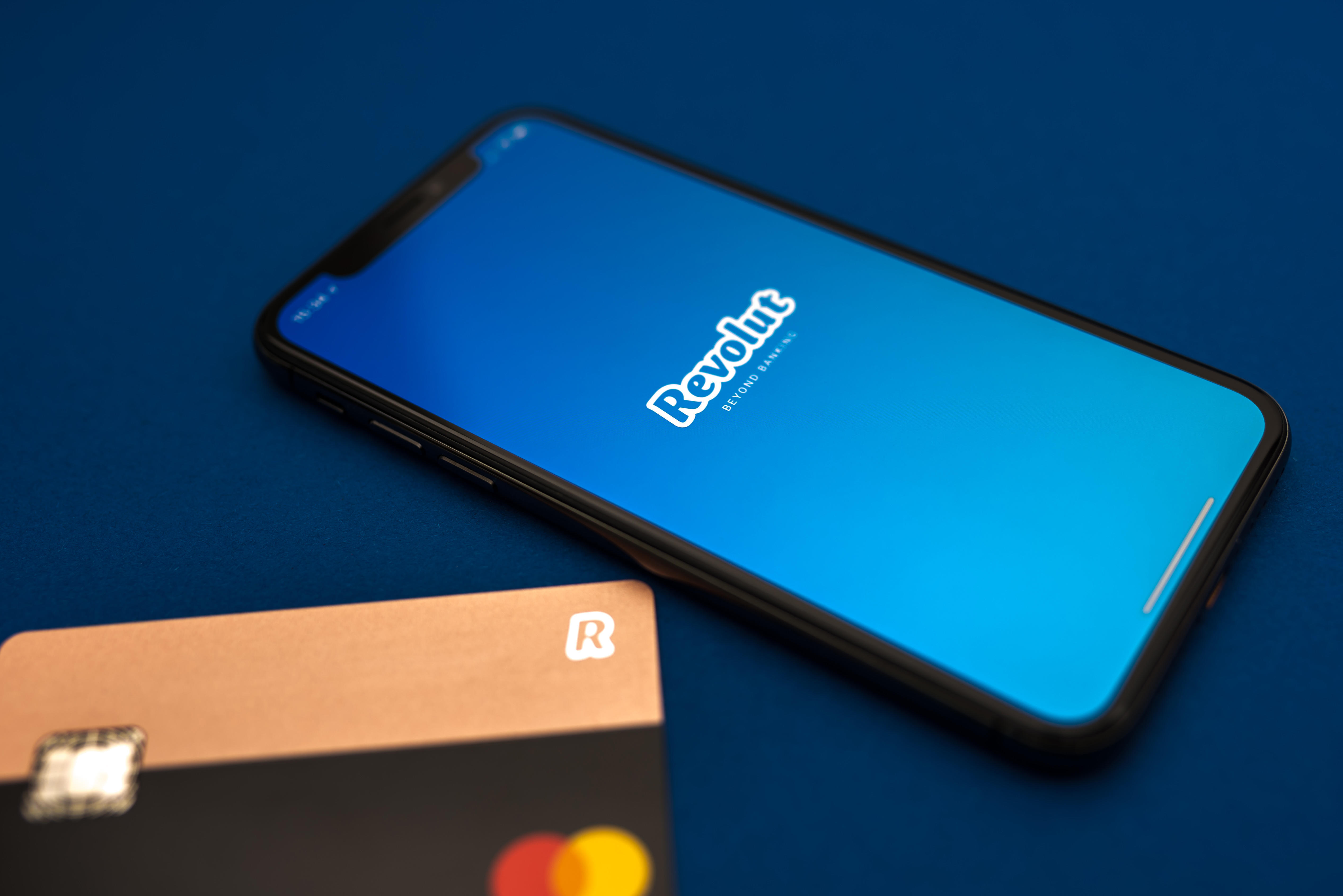 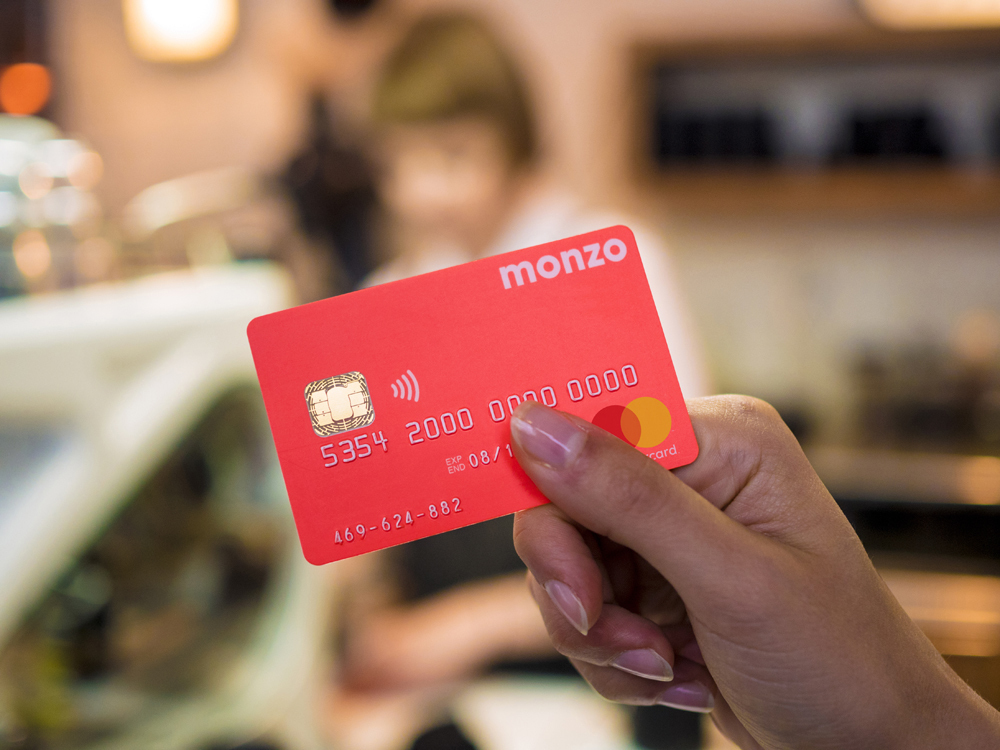 But it does not provide an interest-free overdraft and will set customers back a hefty £180 a year.

Both performed strongly across the board but FlexPlus is the only packaged accounts provider Which? surveyed that doesn’t provide extra benefits such as cashback.

Both offered similar car breakdown cover, with roadside assistance at home and in Europe included.

The Co-operative Bank’s deal limits call-outs to five per year, whereas Nationwide has no limit.

The latter comes out £2 cheaper than the former, at £13 a month.

The Co-operative is slightly more expensive per year than Nationwide at £180, but did include better travel cover for Covid- related incidents. 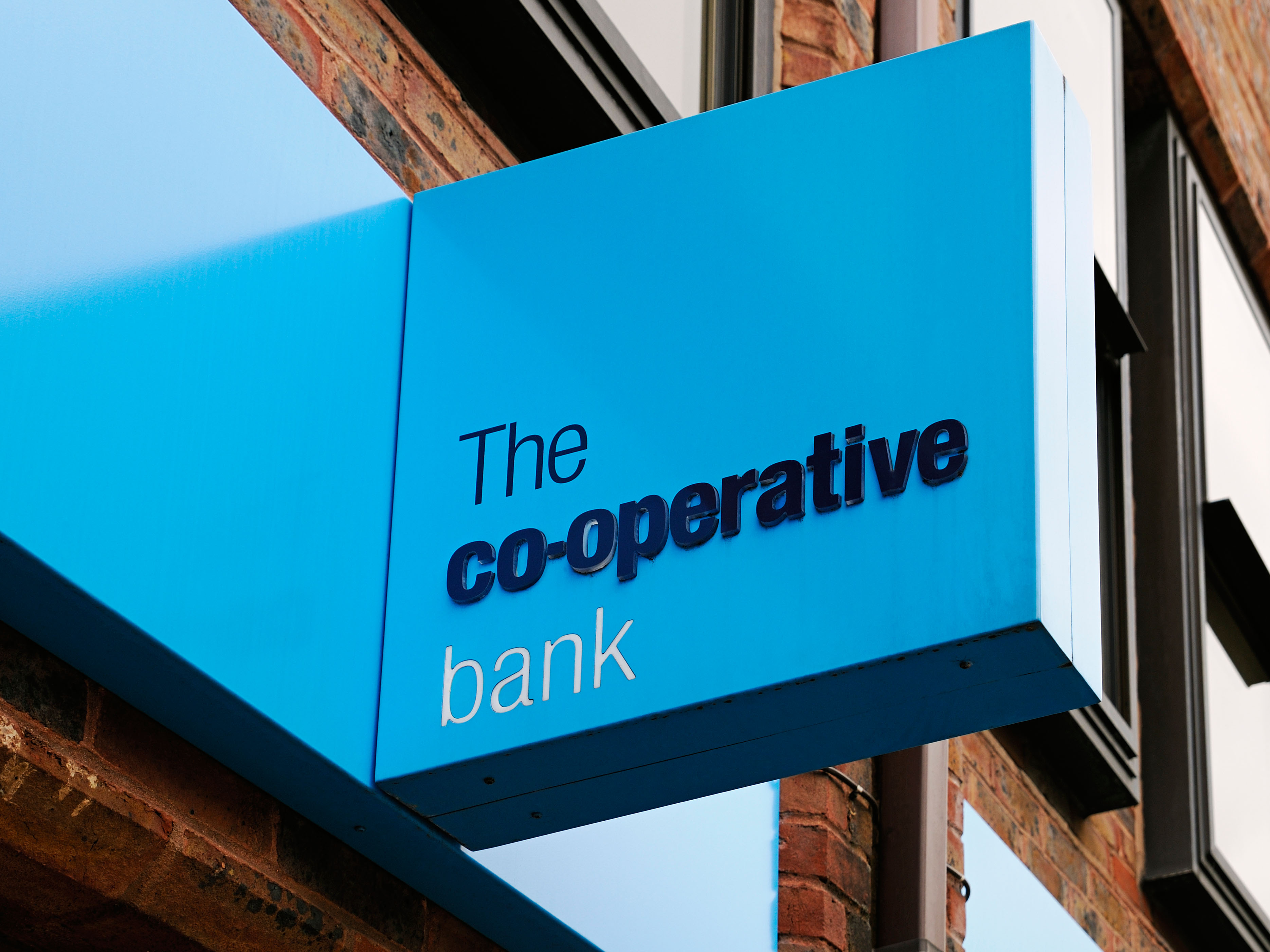 Consumers would not be covered if they cannot travel because they have been instructed to self-isolate, or if the Government’s travel advice changes.

Finishing in third was Barclays’ Blue Rewards, with a score of 71. Its Tech Pack offers cover for up to four mobile phones and unlimited gadgets, each worth a maximum of £1,500.

The other five accounts, not included in the final round-up, were neither good nor bad, Which? said, so were left out.

Consumers should look closely at packaged bank accounts and check for any exclusions to cover, or limits on claims.

Which? Money editor Jenny Ross said: “Packaged accounts can offer great value for money, but only if you make use of the benefits.

“Take the time to check over exactly what you’re covered for and what restrictions apply.

“In particular, if you are planning to travel abroad this summer, take a look at providers’ Covid-specific policies, because some may not offer as much cover as you’d think.”

THE latest challenger to Apple and Samsung for the smartphone crown has THREE pro-grade cameras. 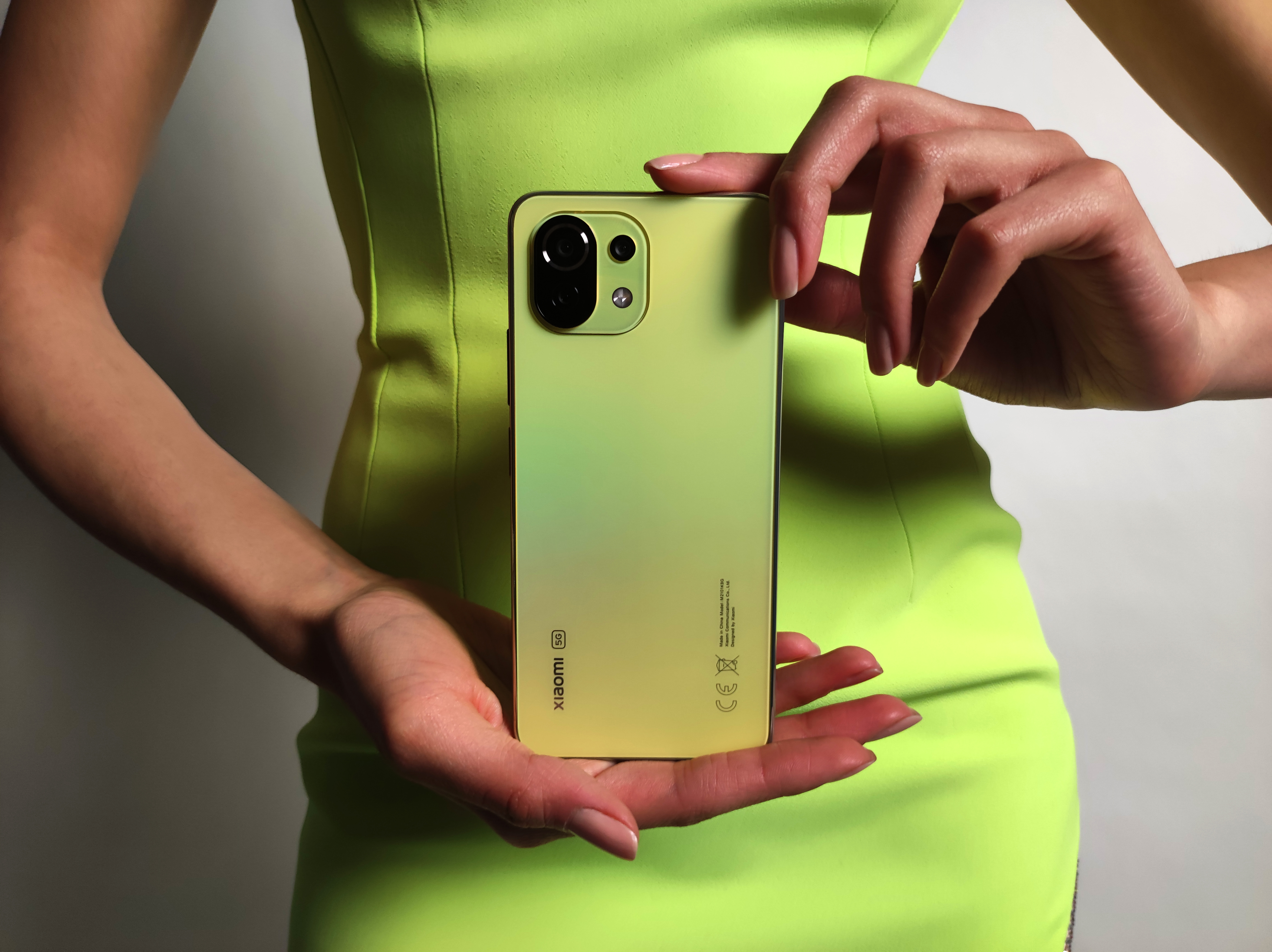 The main 50MP lens can take detailed snaps at night, as well as super-clear daylight pics.

The second camera, at 48MP, is for taking photos at up to 120X zoom. There is a 5X optical zoom but artificial intelligence can boost that to the far higher figure.

The third lens is also 48MP and is for wide-angle photography. No other phone comes close to a camera with these features.

The trade-off is a huge “camera bump”. It really does stick out. To make use of that space, there is a small rear screen on the bump which can display the time, show notifications or be used to control your music.

A super-bright 6.8in screen, fast charging and 5G connectivity finish off the impressive package.

At £1,199, the Ultra is far from cheap but not super-expensive for a top-end phone.

Vodafone has it on contract for £67 a month, with £49 upfront, for a huge 100GB of data if ordered in the next two weeks.

VODAFONE is re-launching its offer of a year of free broadband to small businesses.

The offer, a hit when launched earlier this year, is available on a 36-month contract to firms with up to 50 employees – both new and existing customers due an upgrade.

Once the 12-month period has passed, it costs the standard rate of £20.83 plus VAT for Business Broadband Superfast 1 and £25 plus VAT for Superfast 2.

There are no upfront costs, with no payment needed until the thirteenth month. The offer is available until June 17.

TROLLS on sites such as Twitter are being targeted by BT – which has set up a team to police them.

Bullies – including those spouting racist, homophobic or sexist abuse – will be blocked and reported if they are active on the telecom giant’s social media channels. 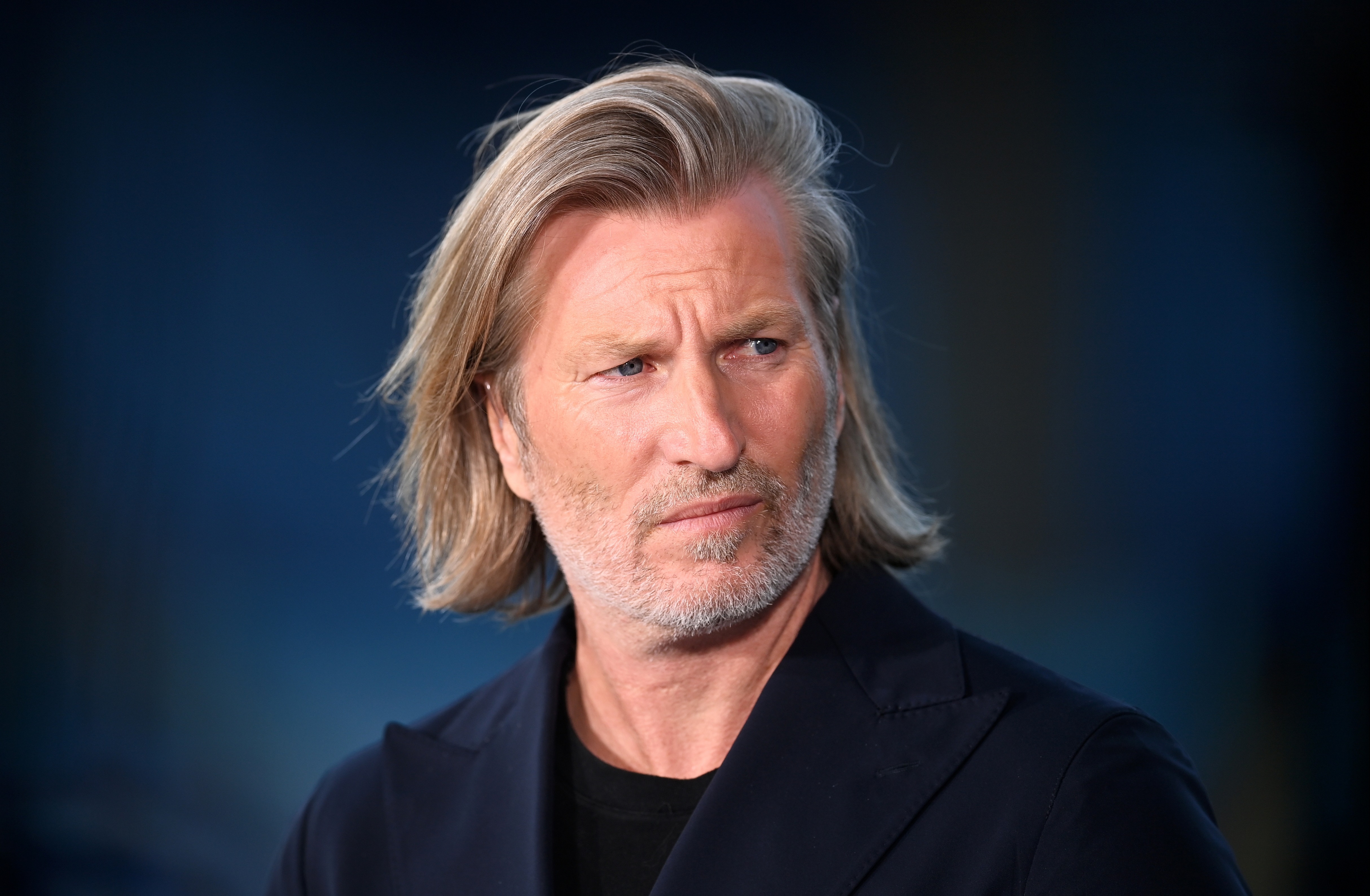 Some will also receive messages highlighting how petty and harmful their actions are.

More than than one in ten – over five million people – have received online abuse in the past year, new figures reveal.

BT Sport has launched the Draw the Line campaign to highlight the scale of the problem and ways to stop it.

Ex-Leicester City and Birmingham City ace and Wales international Robbie said: “The worst abuse I have ever had was 24 hours after my father passed away.

“I was with him every minute in the hospital, and then the next day I got a tweet saying ‘Has your father’s body decomposed yet?’.

“There will always be a picture in my head of that tweet.”

Marc Allera, CEO of BT’s consumer division, said: “We are talking about hateful comments that if you made them in a shop you would be arrested but if you make them online nothing happens. People are emboldened.”