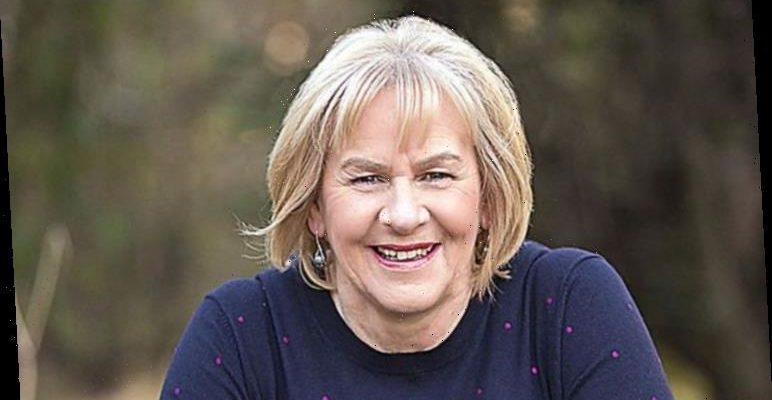 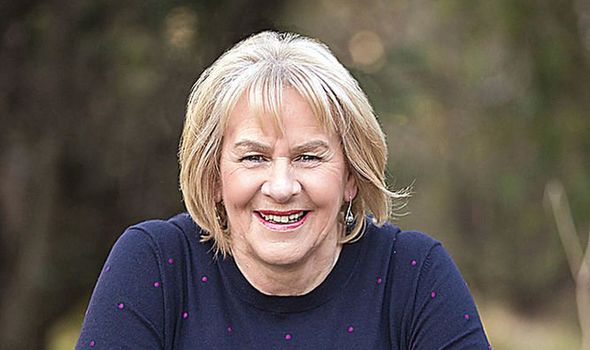 Since its ­publication in January 2018, Morris’s acclaimed debut novel, The Tattooist Of Auschwitz, has sold more than three million copies worldwide – almost two million of them in the UK alone. It has been in the New York Times bestselling list for a full calendar year and is in the process of being adapted into a six-part TV miniseries. Such is the all-encompassing nature of the book’s success, Morris has become an unlikely celebrity.

Talking on the eve of publication of her sequel, Cilka’s Journey, she laughs: “Last night I was out for dinner with my publishers and when we were leaving the restaurant, the manager raced out and dragged me back in, because he wanted me to say hello to one of his waitresses.

“Apparently she was so awestruck she couldn’t say hello! I looked at this young girl and she was just beautiful.

“We had a chat, I gave her a hug, and when I’m finished here today, I’m going to march back into that restaurant and give her a copy of my new book.”

Given the extraordinary success of her first novel, it’s little wonder that Morris has come up with a sequel.

Cilka’s Journey follows the story of one of the secondary characters from the book, Cecilia “Cilka” Klein.

Just as The Tattooist of Auschwitz was based on the true‑life testimony of Lale Sokolov, a Slovakian Jew who ­survived the horrors of the Nazi death camps, so Cilka’s Journey is similarly rooted in reality. 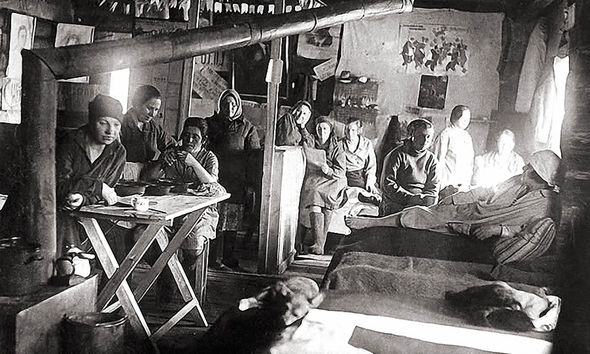 Aged 16, Cilka was sent to Auschwitz from eastern Slovakia in April 1942. While there, she was repeatedly sexually abused by the camp commandant, a horror compounded by the fact that it led to her being accused by the Russians of “collaborating with the enemy” once the war was over.

Having endured Auschwitz, the teenager was then sent to the Vorkuta gulag in Siberia for a decade.

Somehow, amid the unspeakable humiliations and further sexual ­violence she experienced there, Cilka not only survived, but found love and a vocation. She returned to the former Czechoslovakia in 1958.

For the remainder of her life she and her husband Ivan Kovac lived in the same apartment in Kosice, surrounded by family, friends and neighbours.

Cilka died in 2004, but Morris, from New Zealand, became so immersed in her life during her two research trips to Slovakia that she almost feels she knew her. 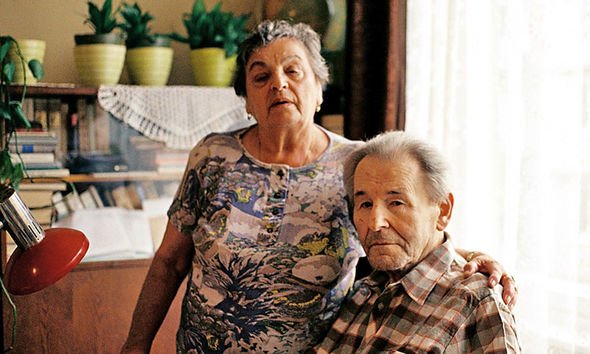 “I saw her school report, and they confirmed that she was very bright, particularly good at sport and mathematics. I stood outside her old home in her hometown. I went to the synagogue where she worshipped. I sat in the apartment where she lived for 50 years, and then I went next door to meet the neighbours.

“I talked to 90-year-old women, and to people in their 40s and 50s who had known her their entire lives. To have people coming down from upstairs, wanting to share with me what they knew of her, it was wonderful.”

While in Slovakia, Morris asked Cilka’s friends how they thought she would have responded to Morris’s desire to tell her story.

“She had this incredible strength. She was the youngest of three girls, but she was the most dominant member of her family.”

The blending of fact and fiction in The Tattooist Of Auschwitz attracted criticism in some quarters. The Auschwitz Memorial Research Centre voiced concerns that people might use the novel as a work of historical reference, claiming that “the book contains numerous errors and information inconsistent with the facts”. 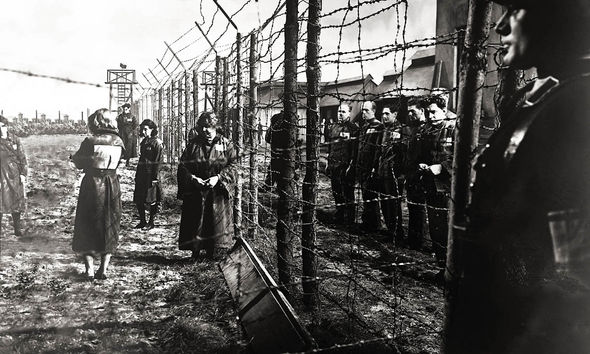 “What I’m not doing is telling the story of the Holocaust, I’m telling a Holocaust story,” Morris says. “To me, the memory of the people who have told me their story is important.”

Though Cilka’s Journey is ­similarly interwoven with fictional elements, Morris worked diligently to establish the facts, employing researchers to scour archives from all over the world. “I had a professional researcher in Moscow establish everything we could about the gulag Cilka was in. I read testimonies from other women who were there at the exact time she was. Then I combined that with the information I got from visiting her hometown and talking to people who knew her.”

In the age of the #MeToo women’s movement, Cilka’s story has a clear contemporary resonance. “To me, I’ve gone beyond the #MeToo movement, as regards Western countries,” says Morris.

“Of course, I support it 100 per cent, but I look at parts of Africa where hundreds of teenage girls get abducted, repeatedly raped and held for a period of time. The ones that are lucky enough to go home are shamed and shunned. This ­continues, and to our shame we are not calling it out for what it is. Women should not be and must not be the spoils of war.”

Does focusing on such unremitting horror ever take a personal toll on her?

“It does at times, but my training in social work has taught me that the pain and the trauma of ­others is not mine, and I’ve no right to it. They might be my books, but I don’t own the story. It doesn’t mean that when I read about the kind of abuse that Cilka and so many others endured, that I don’t get really angry. But I channel that into the story. I’ve the privilege and honour of telling it, and I don’t take that for granted.”

Morris now lives in Melbourne, although she could be forgiven for occasionally forgetting. Her frantic schedule means much time spent apart from her family. “They remain down the other end of the world, but they have been totally supportive. They wouldn’t have it any other way.” She is now looking forward to a relaxing cruise up the Danube.

The nature of her work means she has become something of a confessor-in-chief to her readers.

“I worked in an environment all my life where I met people every day – and that now continues,” she says. “I’m humbled by the things people tell me.” 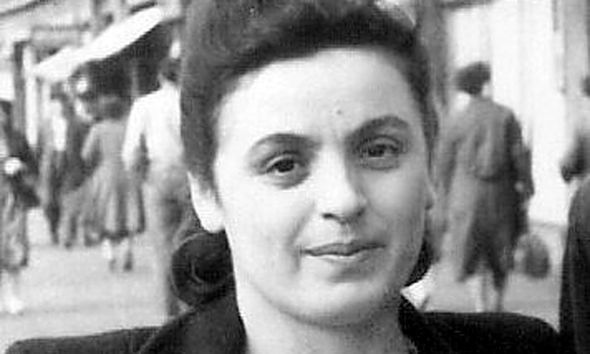 She reveals that her next novel will be based on the memories of a 93-year-old lady who approached her in Tel Aviv recently. “One more story of survival and hope and a better future is in the works.” In the end, for Morris and her millions of readers, it’s that glimmer of light that endures, rather than the surrounding darkness.

“People write to me in their thousands, and the message that continually comes through is the hope they find in the story. Lale and Cilka survived, they had a good life. Hope’s the last thing to die.”