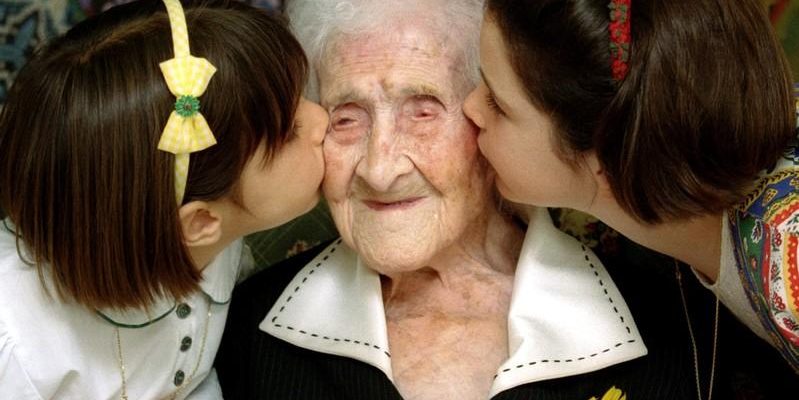 PARIS (Reuters) – Two French scientists who validated Jeanne Calment’s status as the oldest person ever to have lived, have dismissed claims by Russian researchers who say that she didn’t really survive to 122. 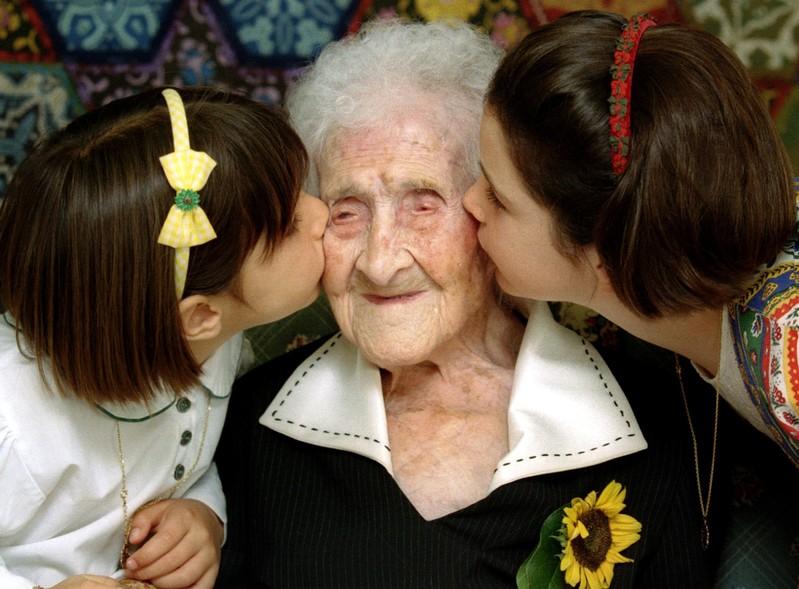 The Russians analyzed photographs, official documents and interviews to produce a body of evidence they acknowledge is circumstantial. Gerentology is the scientific study of old age.

Jean-Marie Robine, one of the two French scientists who validated Calment’s age, told France Inter radio late on Wednesday that the stir being caused in France by the Russians’ findings was a “ridiculous controversy”.

A spokesman for Guinness World Records, which registered Calment’s age as a world record, said they were aware of the Russians’ claims.

“Extensive research is performed for every oldest person record title we verify, which is led by experts in the gerontology field and they have been notified of the current situation,” a spokesman said.

In a paper for the Moscow Center For Continuous Mathematical Education, Zak cites discrepancies between the color of Jeanne Calment’s eyes, her height and the shape of her forehead in a copy of a 1930s identity card and in her appearance later in life.

“I do not have cast-iron proof,” Zak told Reuters on a snow-blanketed street in Moscow. “I reviewed the whole situation. There are lots of small pieces of evidence.”

The second French scientist who validated Calment’s age, gerontologist Michel Allard, acknowledged that even if far-fetched, the Russians’ conclusions should be given consideration, although he rejected their suggestions of discrepancies between early images of Calment and her appearance in later life.

“In the last years of Jeanne Calment’s life, I saw so many transformations of her physiognomy,” he told France Inter.

Jeanne Calment was born on Feb 21, 1875, more than a decade before the Eiffel Tower was built and a year before Alexander Graham Bell patented the telephone.

She married a distant wealthy cousin and outlived her daughter Yvonne — who died of pneumonia in the early 1930s according to official documents — her husband and a grandson before passing away in Arles, southern France, on Aug 4, 1997.