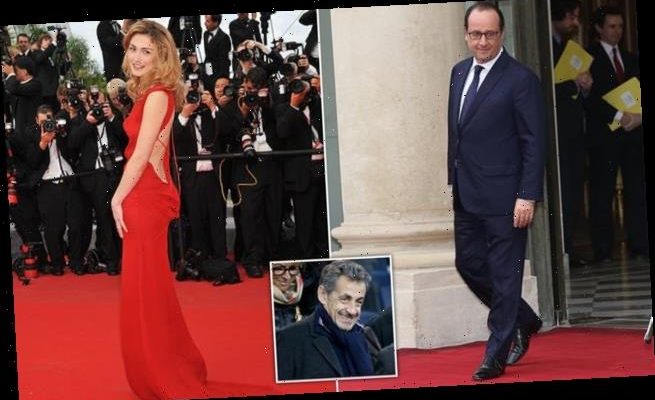 Former French president Nicolas Sarkozy was the one who tipped off the press about his rival François Hollande’s affair in 2014, two Le Monde journalists claim

Former French president Nicolas Sarkozy was the one who alerted the press to his successor François Hollande’s affair in 2014, two journalists have claimed.

Fabrice Lhomme and Gérard Davet, who work for the renowned French publication Le Monde, made the revelation during a radio show on Europe I on Tuesday, reported French tabloid Voici.

The two men claimed that they were tipped off about Hollande’s infidelity by none other than Nicolas Sarkozy, who summoned them to his offices because he was annoyed with their investigation into allegations of financial irregularity during his 2012 re-election campaign.

Mid-rant, he reportedly told them to ‘look into Hollande’s business,’ and added that the president regularly visited a ‘good friend’, despite being a long-term relationship with author Valerie Treierweiler. 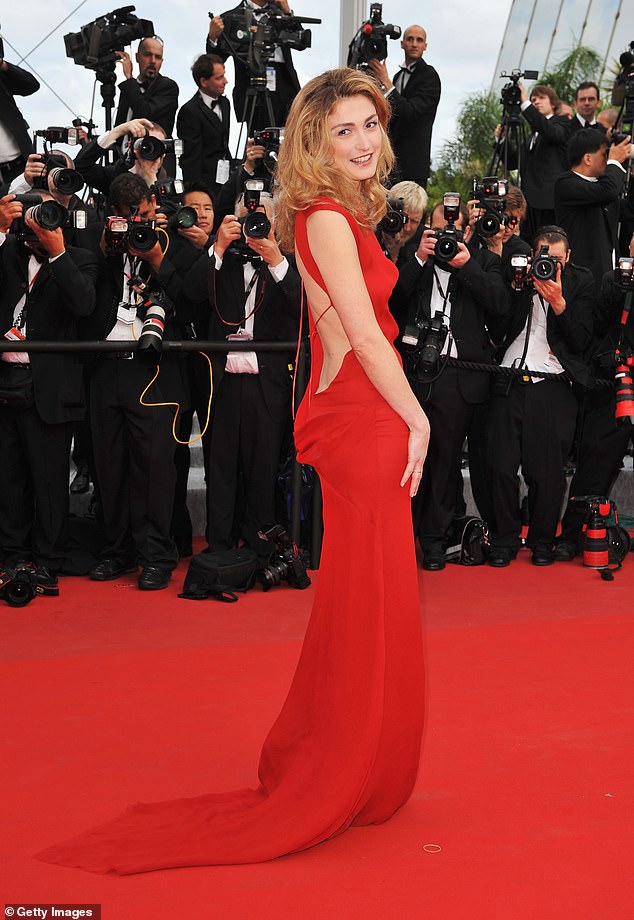 Julie Gayet (pictured at the Robin Hood premiere in Cannes in May 2010) and François Hollande have been dating since news of their affair broke in 2014, while he was President of France

While the two men did not follow through themselves, the news hit the French tabloids three months later, with pictures of Hollande riding a scooter to Gayet’s Parisian apartment, a scandal that no one has forgotten yet.

‘We go see Nicolas Sarkozy in his offices, we get told off for half an hour – it’s always quite violent,’ recalled Gérard Davet.

‘Then, he says: “You should look into Francois Hollande. Rumour has it he rides a scooter out of the Elysee to see his good friend. Very often,” and bam, three months later it’s in Closer.’

They added that there was a lot of animosity between the rivals, with Hollande unseating Sarkozy in the 2012 election, making him the first incumbent president to lose since 1981. 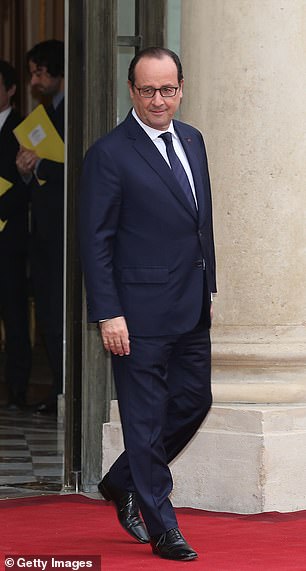 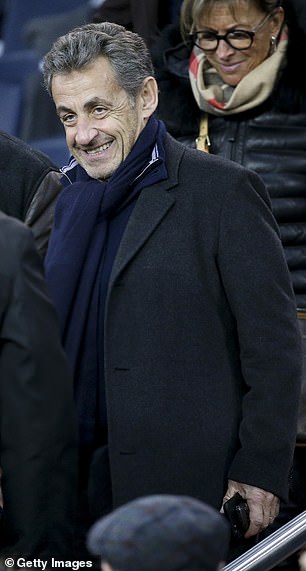 ‘They all hate each other. They’re ready to mutually bury each other,’ Davet explained.

After losing out to Hollande in the French presidential election of 2012, Sarkozy has  been the focus of several investigations and allegations regarding his campaign ever since.

In France, a candidate for the presidency can only spend up to €22 million on their campaign, but it was alleged soon after the 2012 election that Sarkozy had superseded his budget, having planned a series of impressive rallies to catch up with the other candidates in the polls.

The former president and his associates denied knowing about the state of their campaign finances in the early months of the scandal.

By the time what was called the Bygmalion Affair hit the press, Sarkozy and members of his close circle were under scrutiny, and Lhomme and Davet suggested in the Europe I interview that he sent them on the Hollande trail as a diversion from his own affairs. 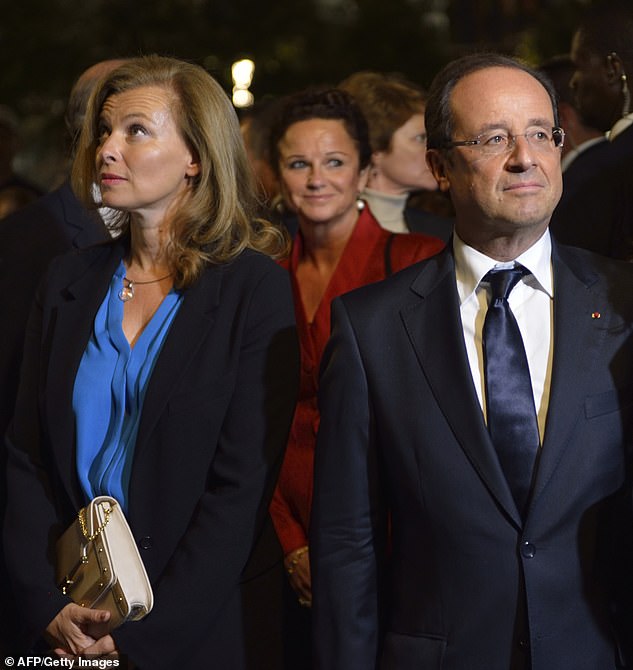 When the scandal hit, François Hollande had been dating author and journalist Valerie Trierweiler for five years. The couple are pictured visiting the Ground Zero 9/11 Memorial on January 10 2014 (the day the news of the affair broke in France)

In January 10 2014, when news of the Gayet indiscretion hit the news stands, Hollande was dating journalist and author Valerie Trierweiler, whom he had met following his separation from his wife Ségolène Royal – who ran for French presidency against Sarkozy in 2007.

The couple had been together for five years, and Trierweiler was the first unmarried First Lady to live at the Elysee Palace.

The news of the affair rocked the French landscape at the time. Hollande was said to be sneaking out of the palace for nights of passion with the French actress in a room not too far from his residence.

Rumours soon followed, including incorrect reports that Gayet, then 41, was expecting Hollande’s child for June 2014.

Hollande and Gayet are reportedly still dating, though their joint appearances are rare.

They were spotted together in November 2019 in New York, where they visited the community organisation ‘Dream’ in Harlem. 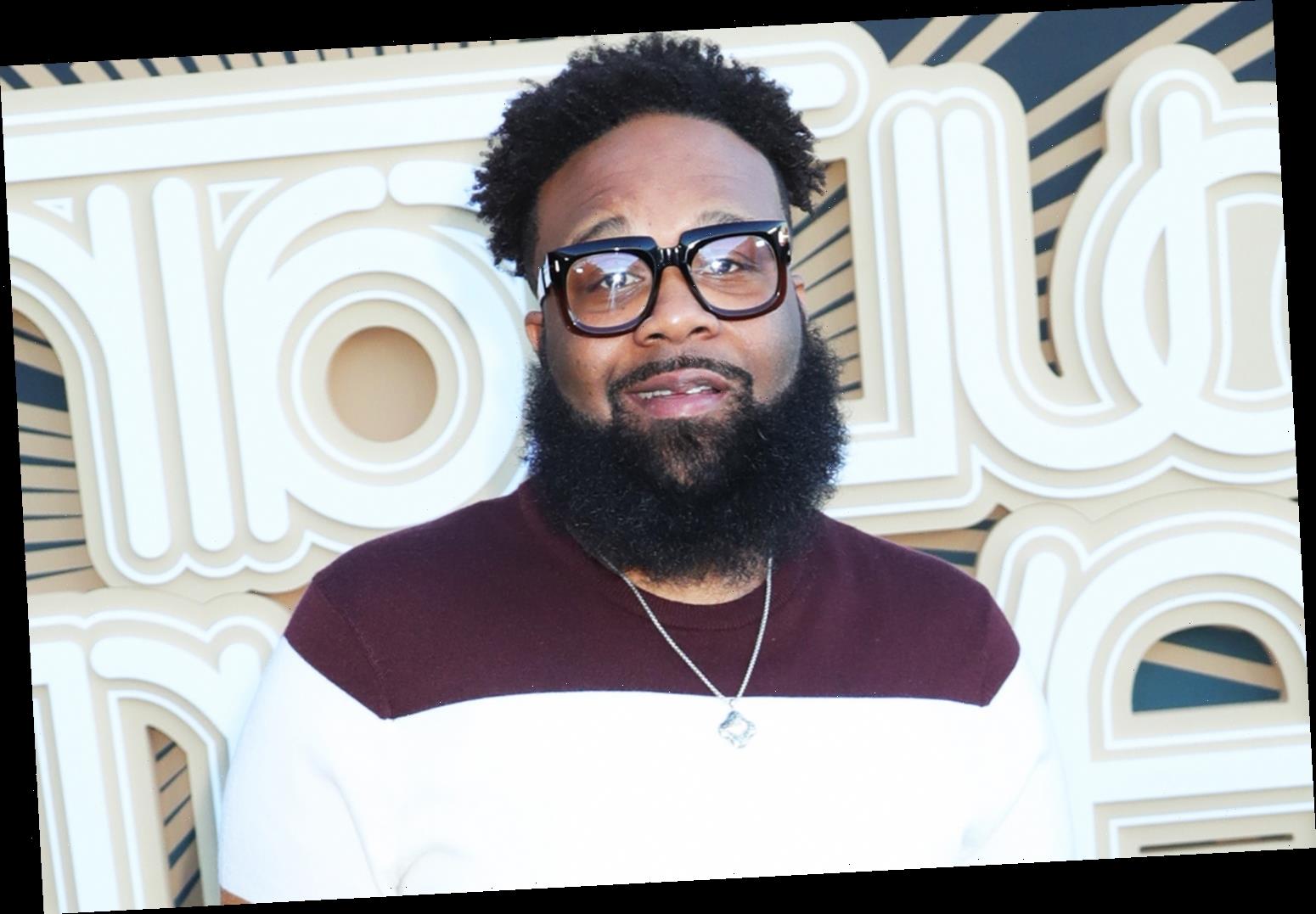 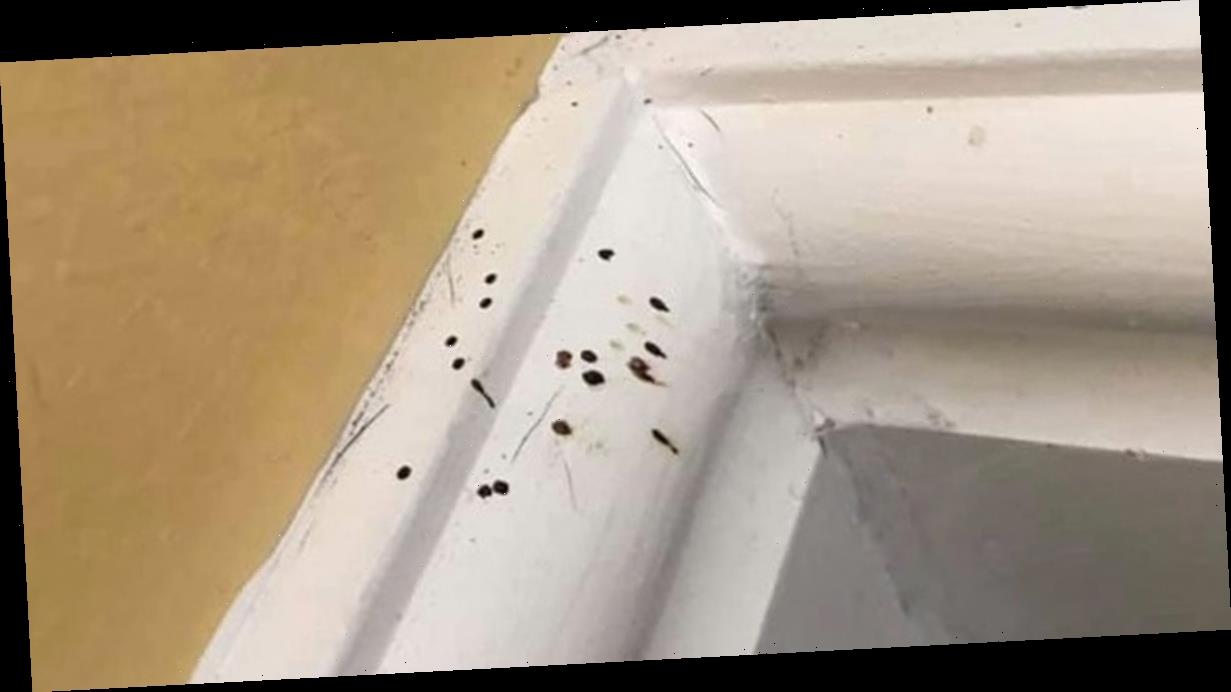 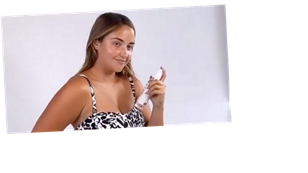 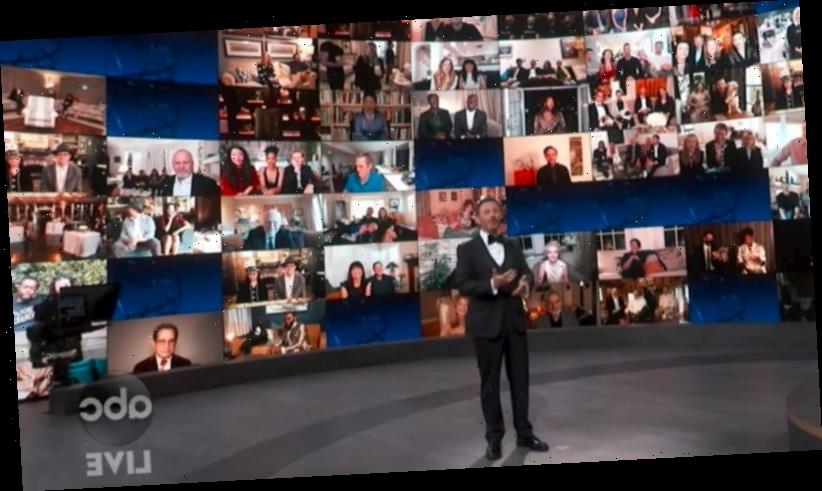