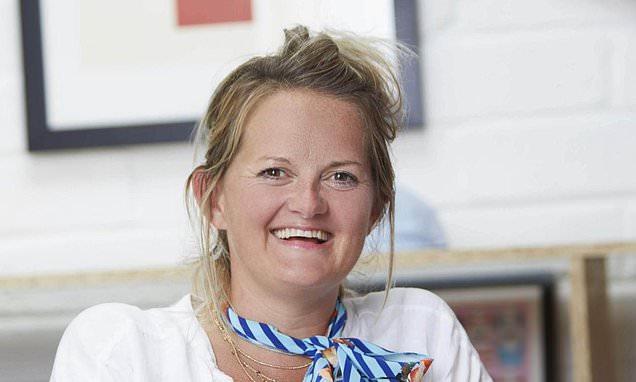 SuzIe Cregan, 40, from Christchurch, Dorset, is co‑founder (with her brother, Jim) of British brand Jimmy’s Iced Coffee. She lives with her husband, Tom, and their 18‑month-old daughter, Bee.

After training in health and beauty, I decided on a very different career path — with Dorset police.

Seven years later I popped into a travel agent on a whim and left with a round-the-world ticket. I left the force and went adventuring. 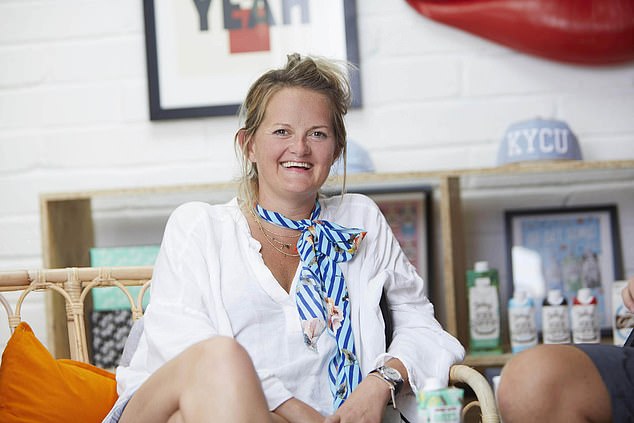 On my return, I brought back my new-found passion for smoothies and opened a smoothie bar. Four years later, my brother, Jim, came back from his travels around Australia obsessed by iced coffee.

Straight away I saw his vision and was so confident in our plan, I put my cafe on the market that day.

Jim was the ideas man and the face of the brand, while I was the company’s engine room, helping turn ideas into reality.

We wanted to be simple, clean, authentic and delicious, with just four ingredients: Arabica coffee, milk, water and a touch of Demerara sugar.

It took lots of late-night taste tests to get the flavour just right. We worked out of my bedsit with one goal in mind — to be a global drinks brand. Our parents lent us nearly all their life savings.

The first four years were the hardest, with neither of us having a day off. We drove for miles hand-delivering stock, going to exhibitions and meetings. We’d sleep in lay-bys.

Most days mum, who lived around the corner, would arrive in her dressing gown with bacon rolls and a pasta salad for our lunch. 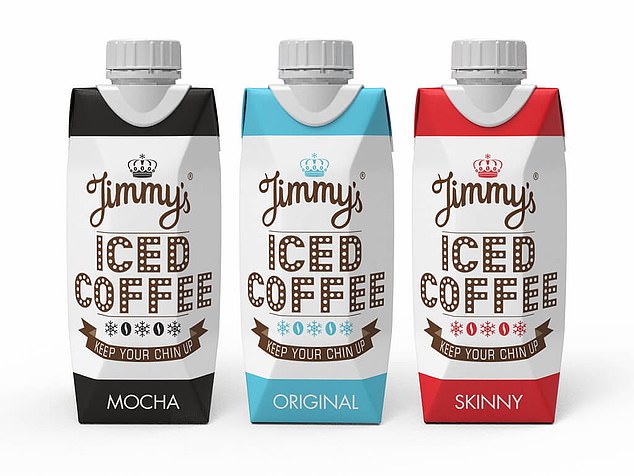 Our first stockist was Selfridges in 2011. Today, we’re in Tesco, Sainsbury’s, Waitrose and Marks & Spencer, to name just a few. Everyone said working with a sibling was a terrible idea, but making big decisions alongside someone with whom you can be honest is an advantage. Sometimes I don’t even need to speak; Jim just knows.

Eight years on, there are 21 of us at Jimmy’s HQ and a new managing director running the show. He talks about things such as ‘key performance indicators’ (whatever they might be!), which keeps our team on track, but importantly has enabled me to take a step aside.

Last year I’d just had my daughter, Bee, and was back at work three weeks later. I’d take her into work with me and rock her in her baby bouncer with my foot underneath my desk. Thank goodness for both grandmas — they were run ragged.

Now, my role is new business and maintaining customer relationships, which I can do from my phone on a playground slide with Bee. My work-life balance finally exists and was worth the seven years of hard slog to set up our own company.