They didn’t get her sunny side.

Angie Everhart has been accused of throwing eggs at her neighbor’s apartment after a verbal altercation, TMZ reported on Thursday.

A woman named Christina Savar claimed the ex-Playboy model — who has adamantly denied the accusations — yelled at her kids because their family dog’s barking had kept her up, which ignited their feud and allegedly led to a heated confrontation. 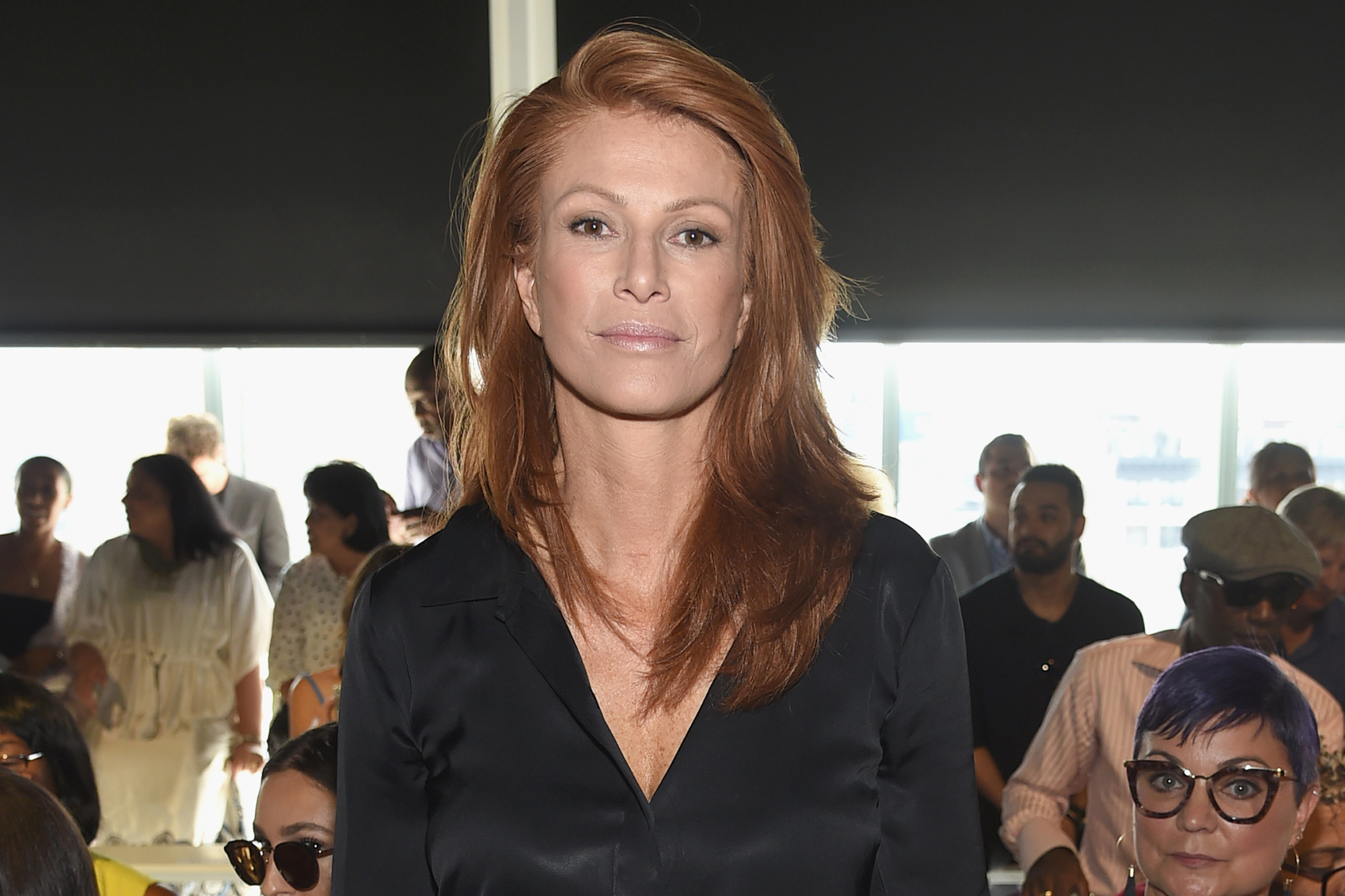 Savar further claimed that at around 1 a.m. that same day, her doorbell was rung, but she refused to answer it and the next morning she discovered egg yolk and shells all over her front door and balcony.

After calling the cops, Savar accused the former Sports Illustrated model of being behind the rotten eggs.

However, the model’s rep told Page Six that Everhart had nothing to do with the egging.

“The woman got an eviction notice from the building because of all of the complaints against her,” the rep told us. “Angie had Covid and the dogs of her neighbor never stopped barking from morning to night.” 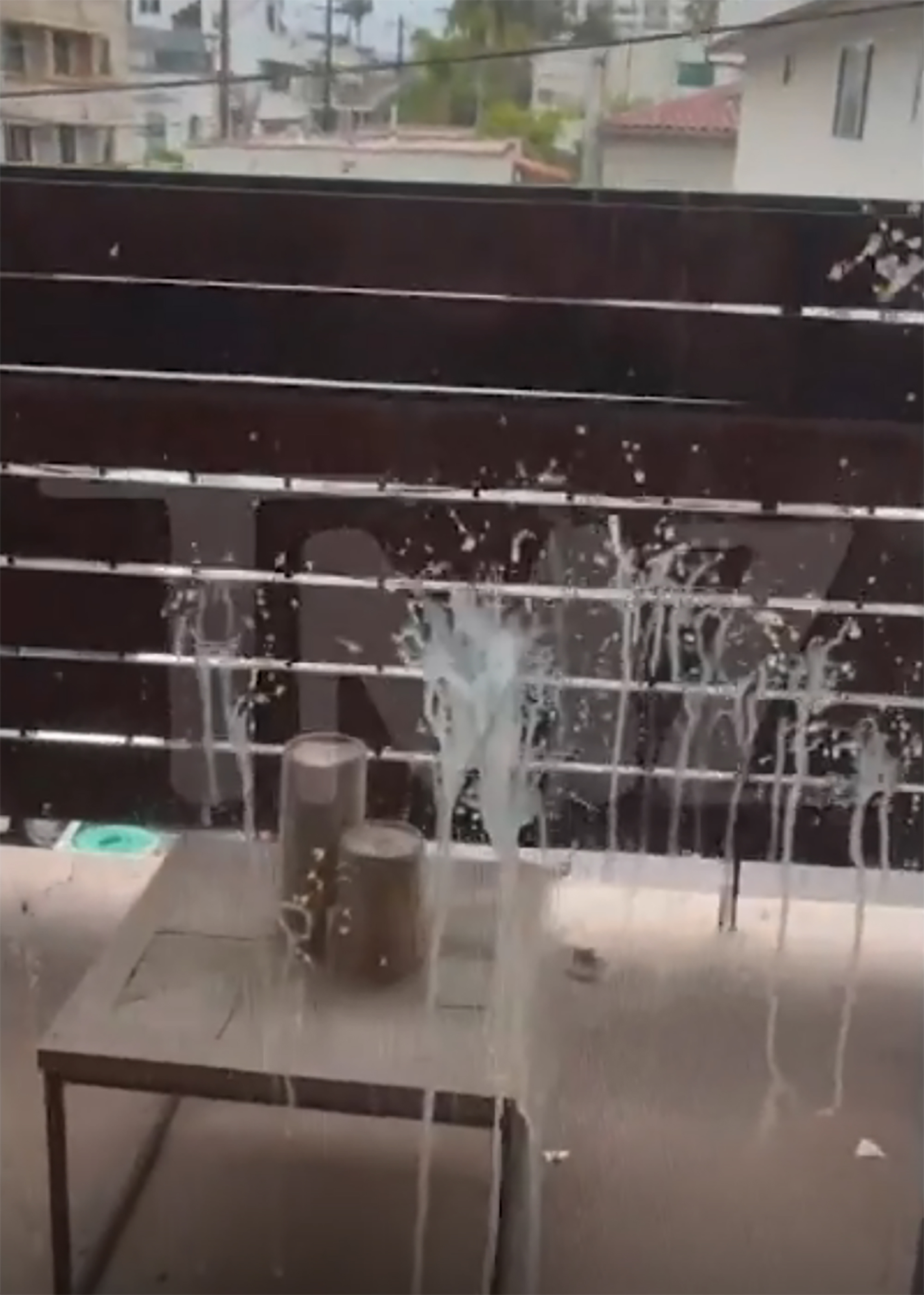 The rep continued, “The fact is the police came and wouldn’t even write a report.”

The rep also claimed Everhart is in the process of having her lawyer get a restraining order against Savar. 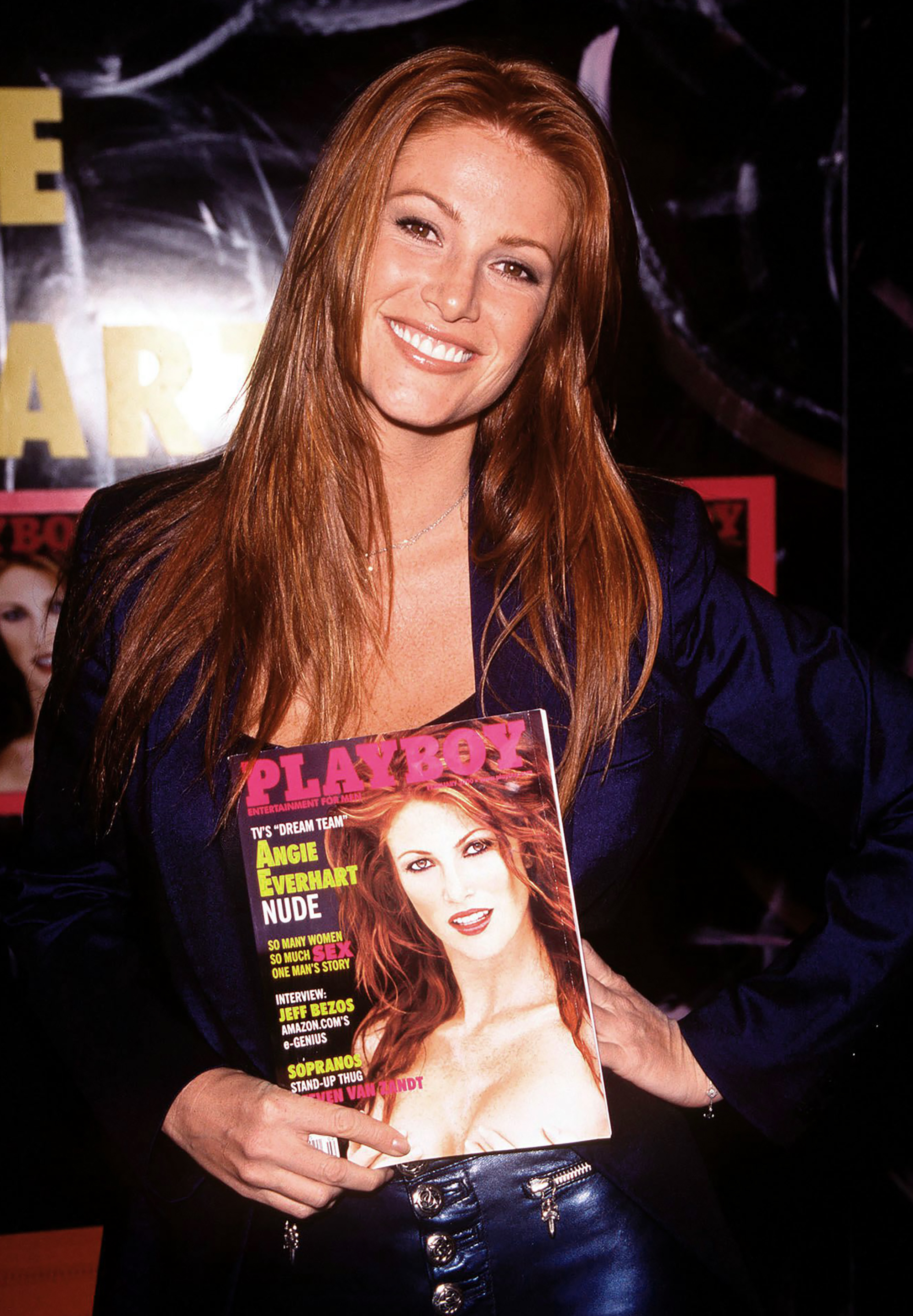 Everhart first rose to fame in 1995 after appearing in multiple swimsuit editions of Sports Illustrated. In February 2000, she posed nude for Playboy.

Throughout the years, the model has had several high-profile relationships, including a brief engagement with Sylvester Stallone in 1995 and Joe Pesci in 2000. 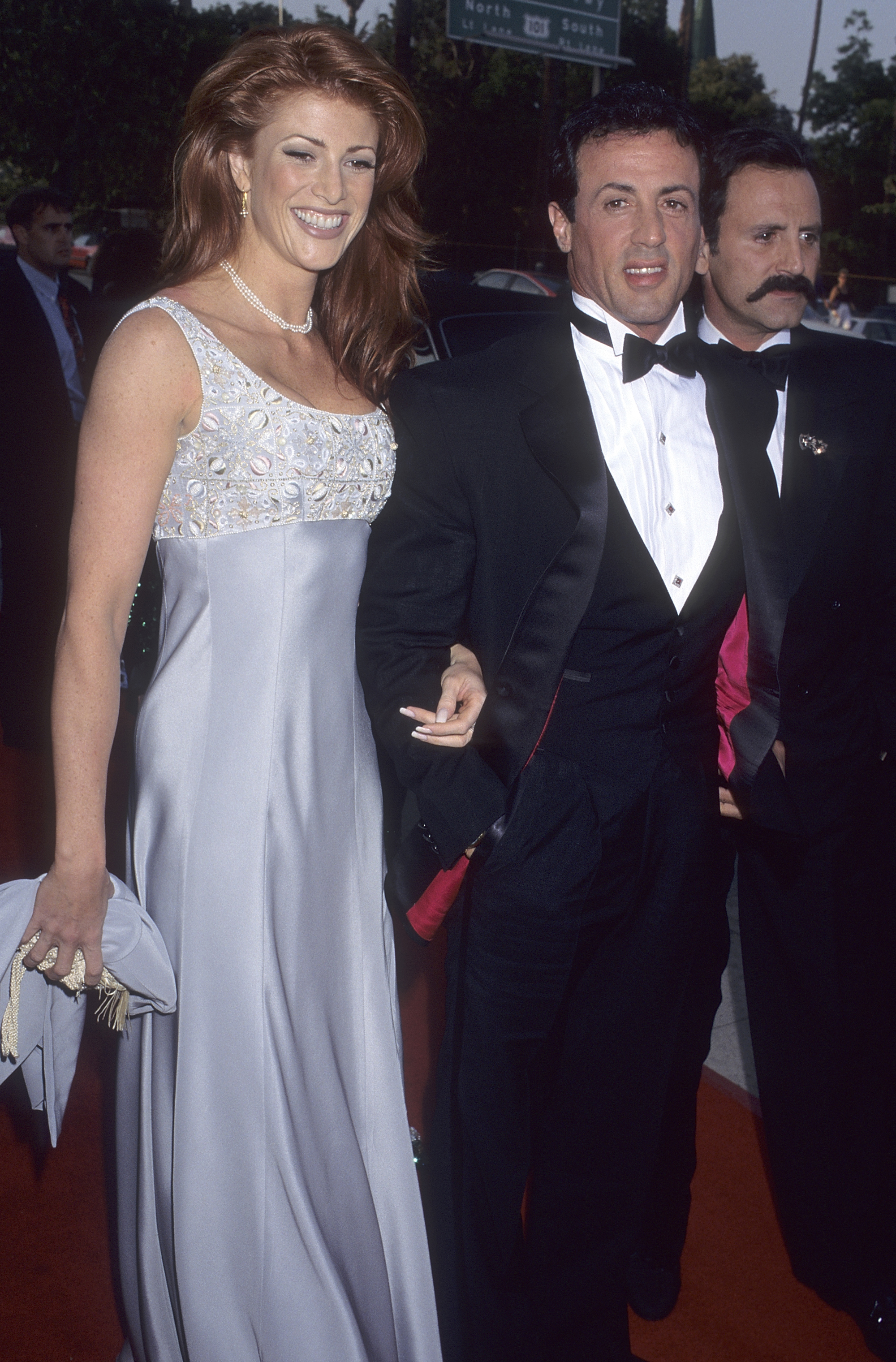 She was also one of the women who accused Harvey Weinstein misconduct in 2017.