Environment secretary George Eustice said it's inevitable the price of people's weekly shop will go up due to the energy crisis gripping the UK. 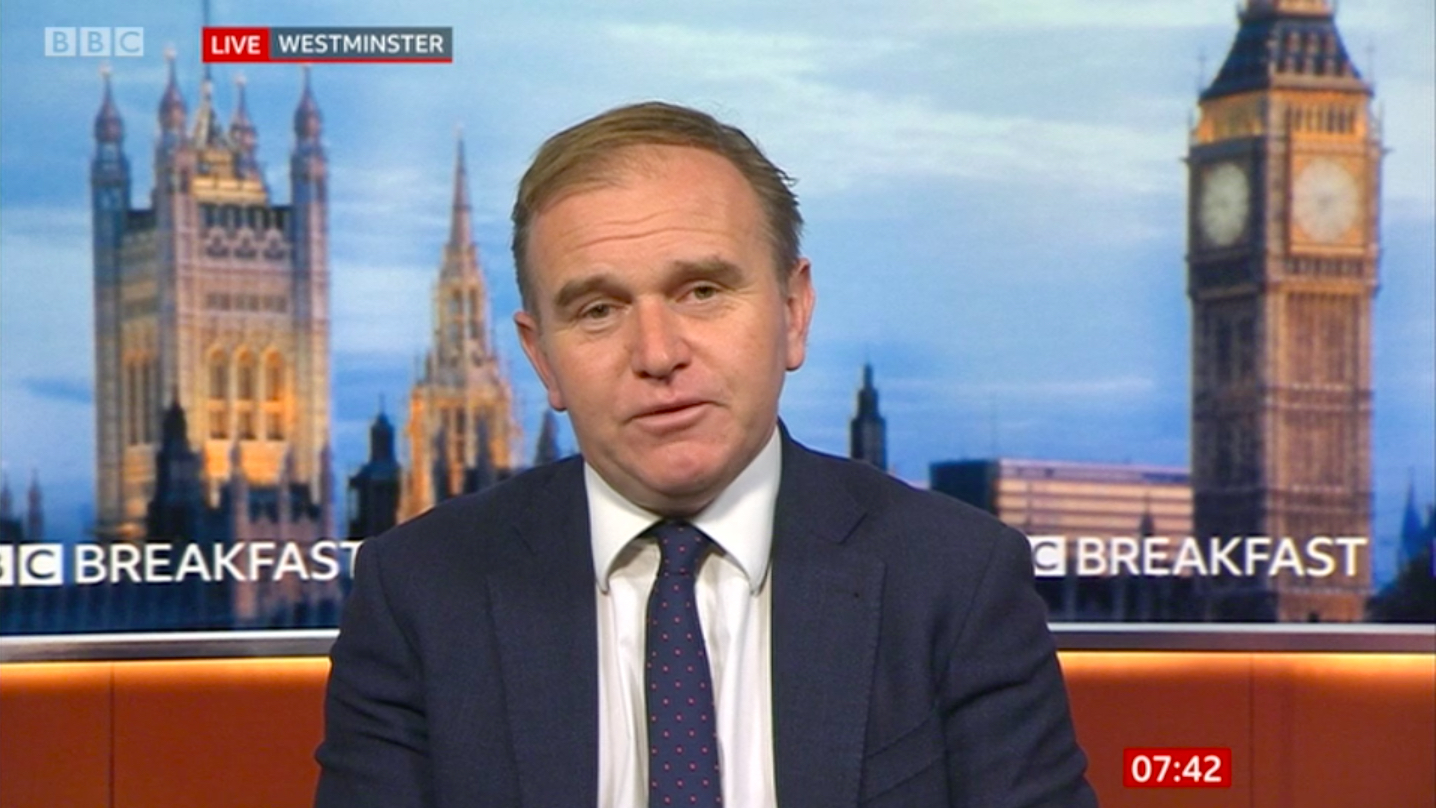 He revealed that a Government-backed deal to get two major CO2 producing plants up and running again will cost tens of millions.

But even so the shuttered factories won't reopen for at least another 48 hours even though food producers are facing a crisis point.

He admitted that will have a "modest" impact on food prices in the shops.

But he added Co2 is "a very, very small part" of the overall cost of producing grub compared to labour and fuel.

Mr Eustice defended the cost of the bailout of US-owned CF industries and insisted it will prevent empty shelves in supermarkets.

The firm has two plants in Teeside and Cheshire that manufacture 60% of the UK's carbon dioxide.

They've been shuttered since last week because the spiralling price of natural gas made production unprofitable.

Carbon dioxide gas goes into supermarket packaging to help food last longer and puts the fizz in drinks like pop and beer.

It is also used by abattoirs to stun animals before they are slaughtered. Separately it is needed during some NHS operations.