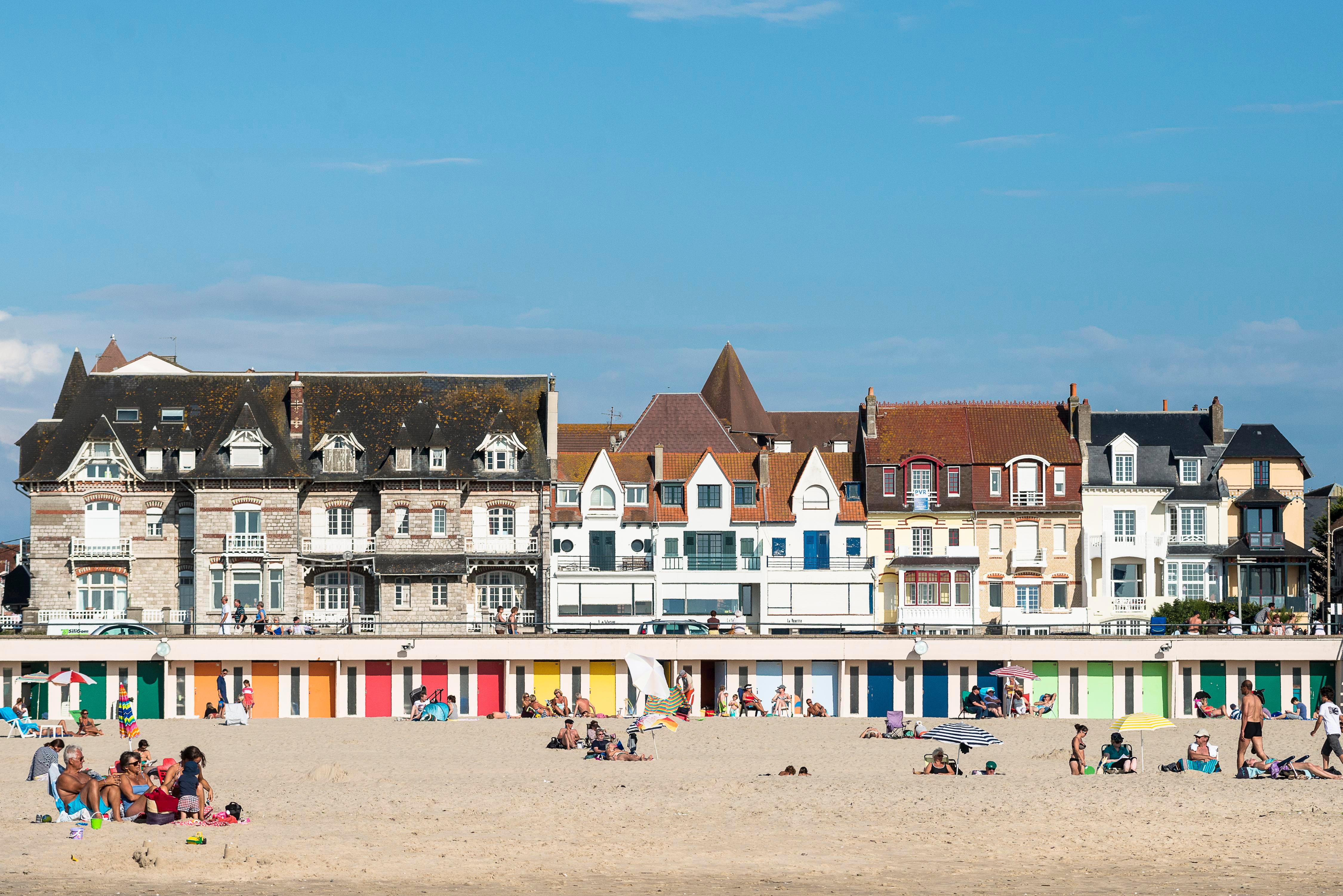 The town in northern France sprung up out of a pine forest planted to give Parisians a place to ride among the fresh sea air. 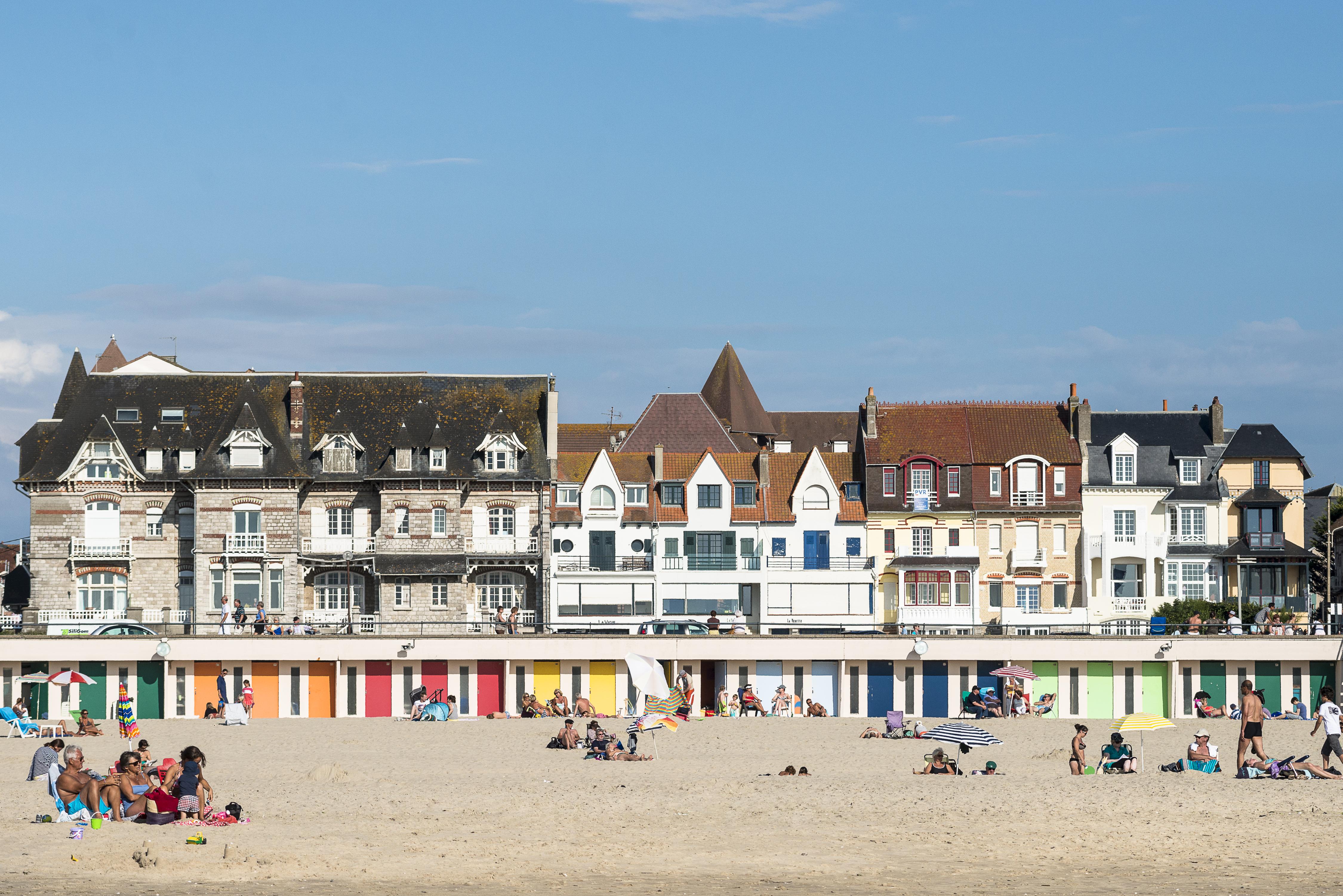 As its reputation grew, the six miles of broad, sandy beaches attracted not just the French elite but the cream of the English aristocracy.

And while they may have moved on to more exotic climes, there’s still a lot to appeal to the Brits in this colourful town, whose full name is Le Touquet, Paris-Plage.

Our guide Alice Oniszczyk explains its appeal: “It’s a piece of Normandie, an old French town, and British.”

It’s just as popular in the winter as the summer. The colder months see fun Christmas markets and ice rinks join the traditional weekend market in the centre of town. The unassuming house would go unnoticed if it wasn’t for the armed guards stationed outside 24/7.

“He comes here around three or four weekends a year” Alice says, so if you plan your trip right you could be in the right place at the right time for one hell of a holiday souvenir selfie. There is a lot more to do than just take in the scenery in this characterful town, with the summer seafront a hub for lots of sports as well as sunbathing.

The firm sand makes it perfect for sand sailing, which is essentially go-karting powered by the wind, with a two-and-a-half hour session costing just over £40. 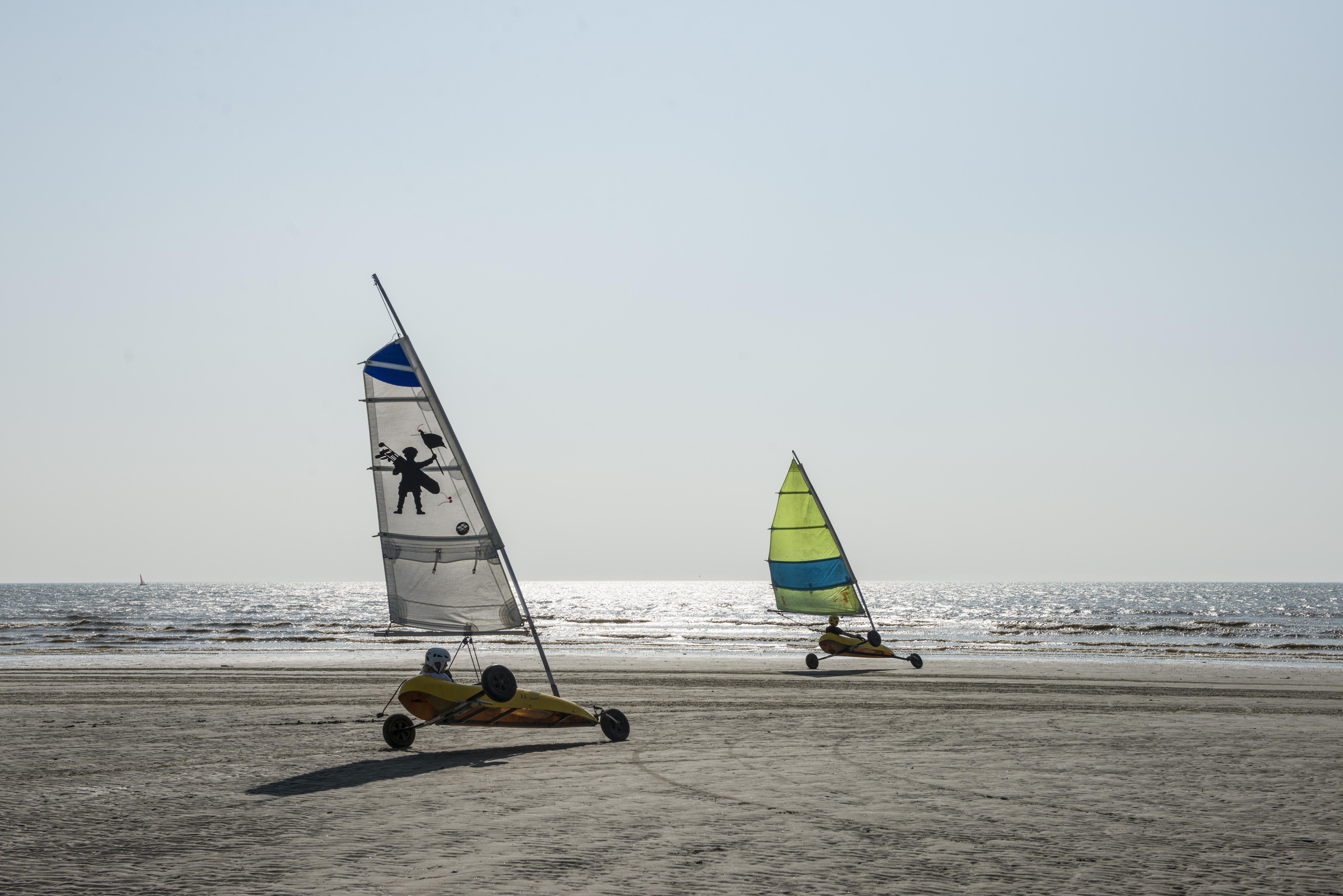 If you prefer two wheels, the town also has an abundance of bikes to rent — which have thicker tyres — designed for the 12 miles of cycle paths along the beach, sand dunes and banks of the River Manche.

They come complete with baskets on the front, adding to the town’s charm, and at around £7 for two hours from La Baleine Royale, it’s not bad on the wallet either.

If you prefer something a little less taxing, there are horse-drawn carriage rides through the pine forest.

An equestrian centre, Centre Equestre du Touquet Paris Plage, has 25 miles of tracks and caters for all ages and abilities.

Carriages for up to ten people cost just over £165 for an hour’s trip, while children’s prices start at less than £10. 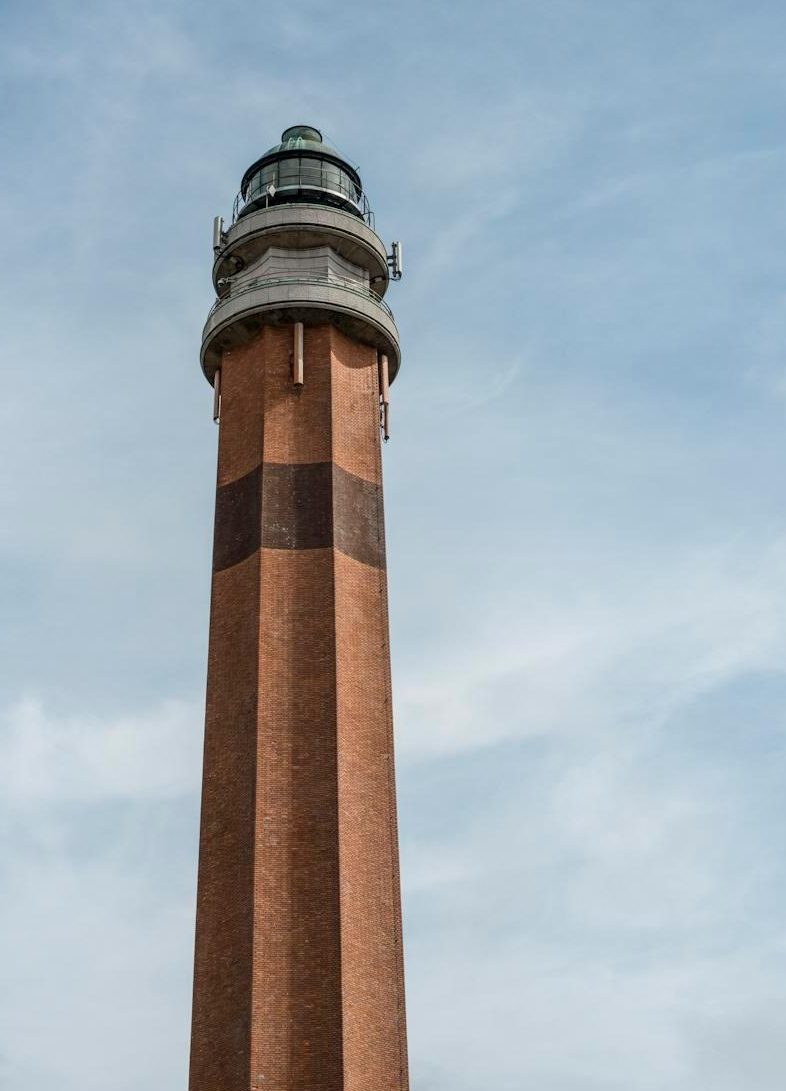 If you do fancy making it a sporting break, La Touquet can rustle that up, too.

There are three golf courses at club and restaurant The Spoon, two 18-hole and one nine-hole.

But if you’re more of a history buff, Alice proudly points out the town’s cultural spots, including the museum.

And it’s worth the 274-stair climb to the top of the lighthouse, pictured, with its unrestricted 360- degree views offering trippers an unrivalled panorama. 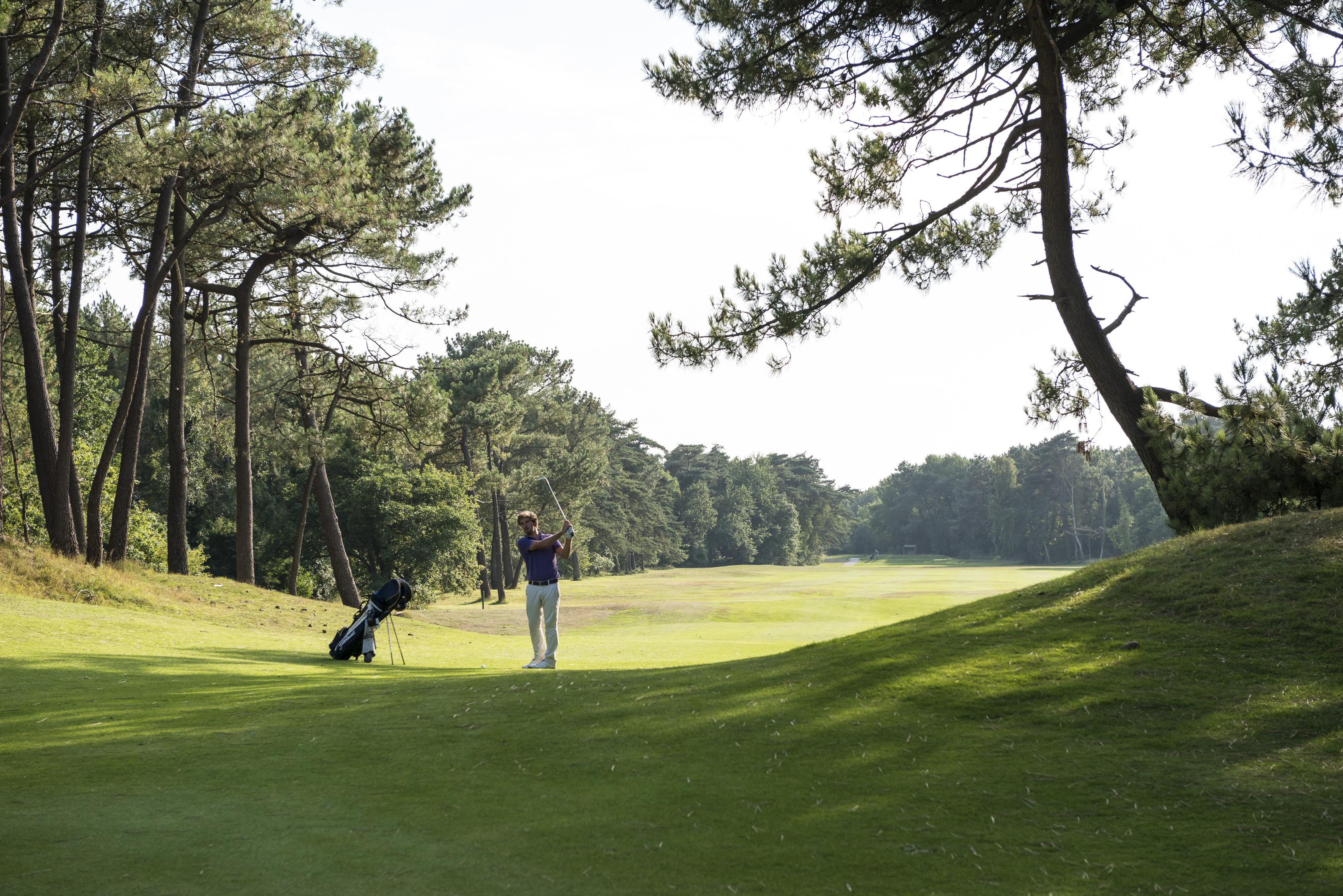 It’s the perfect height to see where the Cote d’Opale, or Opal Coast — a stretch of roughly 60 miles upon which Le Touquet is located — gets its name.

Back on the ground, soaking up all that culture had worked up quite an appetite.

It being France, you know the wine is good, but seafood is where Le Touquet came into its own.

Fresh catches adorned restaurant menus, and as we settled down to eat at the oldest eatery — Les Sports — the local delicacy of shrimps was recommended. 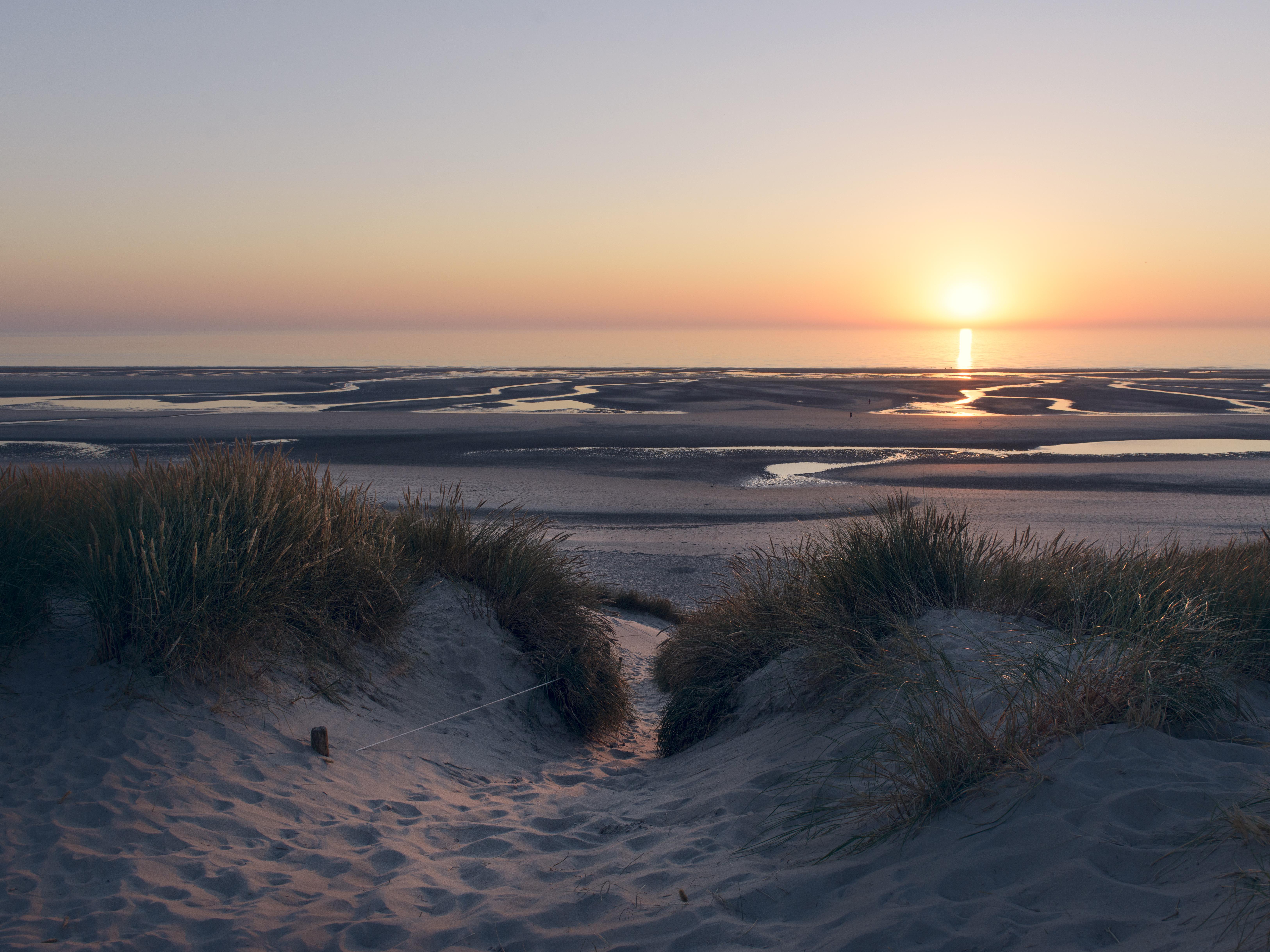 That’s also Macron’s dish of choice, Alice revealed, as she said casually: “He has a favourite table when he comes here, number ten.”

As we emerged from the restaurant, we were greeted by streets alive with music, people and wine.

The fun doesn’t have to end there — you can gamble on a good night out as the town has two casinos to keep you entertained until the early hours.

GETTING/STAYING THERE: Eurostar from London to Calais from £29 one way if booked in advance (eurostar.com). If driving,  Eurotunnel from Dover to Calais costs from £30 per car each way (eurotunnel.com).

It’s from  £121pp for a double room at  4H Hotel Barriere Le Westminster,  and from £49pp per night at the 2H Hotel Red Fox. For hotel details and much more, see  letouquet.com.