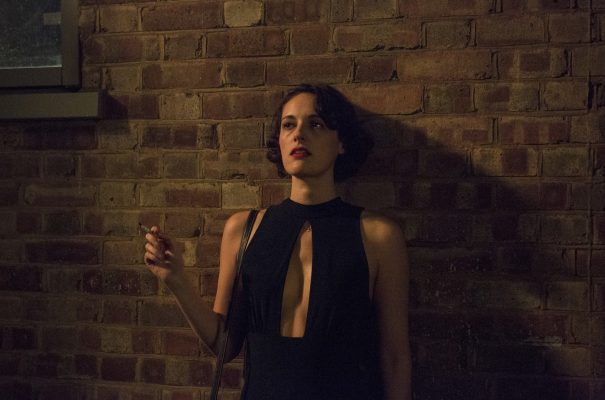 BBC Three and Amazon have revealed the first look at Season 2 of Phoebe Waller-Bridge’s comedy Fleabag as filming begins.

The second season, which is produced by All3Media’s Two Brothers Pictures, will pick up not too far from the end of the first season. Fleabag’s family is as dysfunctional as ever: her uptight sister Claire, played by Sian Clifford, hasn’t forgiven her, and Claire’s obnoxious alcoholic husband is still on the scene, while the pair are presenting a united front as they come to term with their father’s relationship with their godmother, played by Olivia Colman.

Waller-Bridge, who has starred in Solo: A Star Wars Story and wrote and executive produced Killing Eve between the two seasons, has written the comedy, stepping away from Season 2 of the BBC America spy drama to do so.

Fleabag is directed by Harry Bradbeer, produced by Sarah Hammond and executive produced by Waller-Bridge, Bradbeer, Lydia Hampson and Jack and Harry Williams. The commissioning editor for the BBC is Kate Daughton. The series was ordered for BBC Three by outgoing controller Damian Kavanagh and BBC Comedy controller Shane Allen.

The show, which will air in 2019, is produced in association with DryWrite. All3Media International handles global sales.

Waller-Bridge said, “I can’t believe they let me do this again. I’m so happy to be back with the incredible Fleabag team and I’m as surprised as anyone about where this series has taken us… thank God for Andrew Scott.”

Allen said, “The series two scripts are knockout – sparkling with Phoebe’s unique voice that combines a whip smart complexity of character with pin sharp funny lines scattered everywhere. The themes of this series are very distinct from the first series which delivers on the challenge Phoebe set herself. It’s a superb team and cast from top to bottom and with Fleabag you can never escape a reference to the bottom.”

Albert Cheng, Co-Head of Television, Amazon Studios, added, “Since season one of Fleabag debuted on Prime Video, the audience has rallied around this biting, boundary-pushing comedy series featuring a sharp female protagonist that is quite unlike anything currently airing.  We are excited that season two production has begun and proud to be in business with the immensely talented Phoebe Waller-Bridge and we look forward to bringing this critically acclaimed socially relevant series back to our Prime customers.”