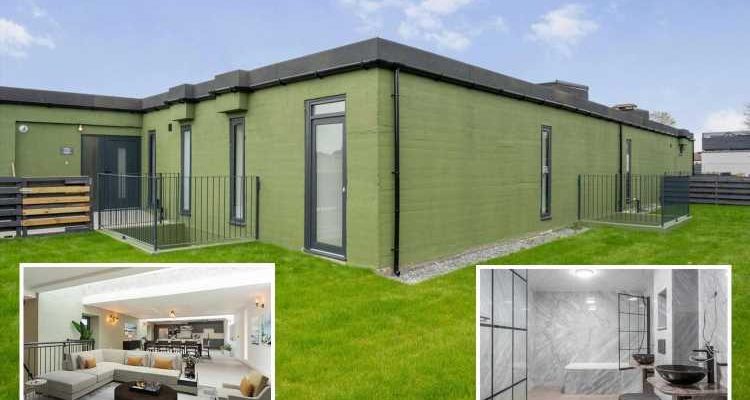 HOME hunters looking for a safe haven can now snap up a Grand Designs apartment – in a NUCLEAR BUNKER.

The 70-year-old Cold War relic, nestled in rural Essex, was originally the back-up communications hub for Britain if the country was plunged into an atomic war. 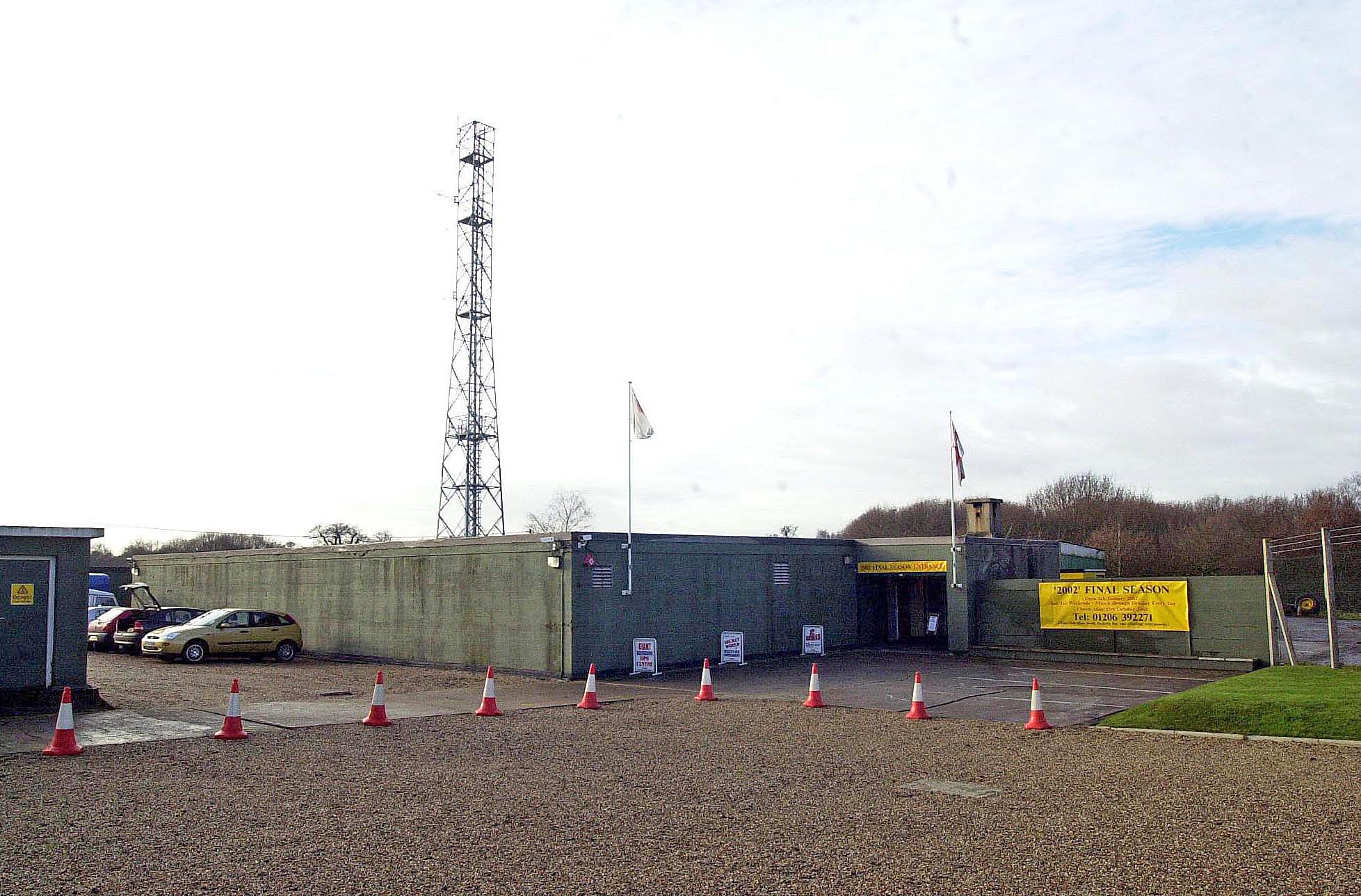 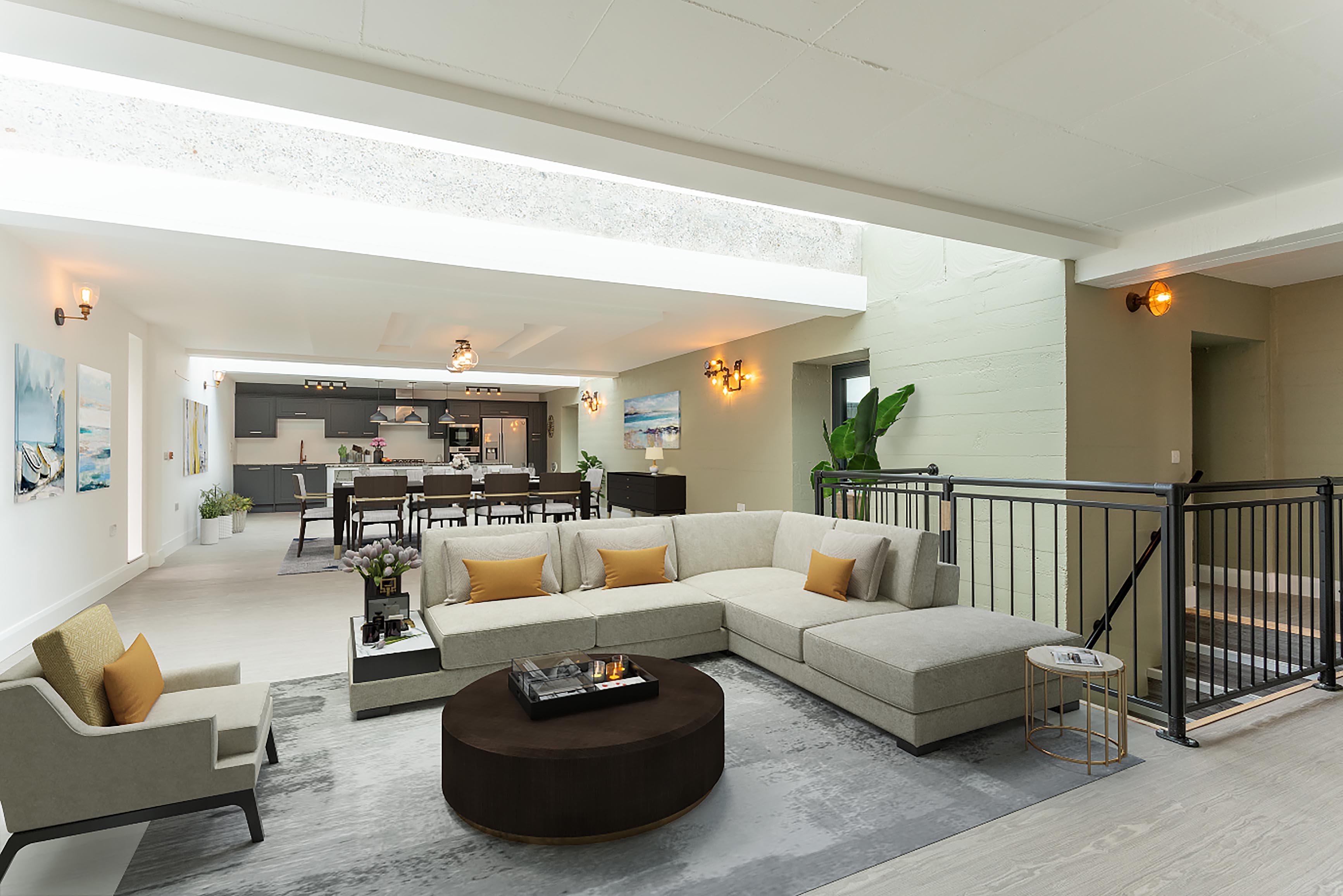 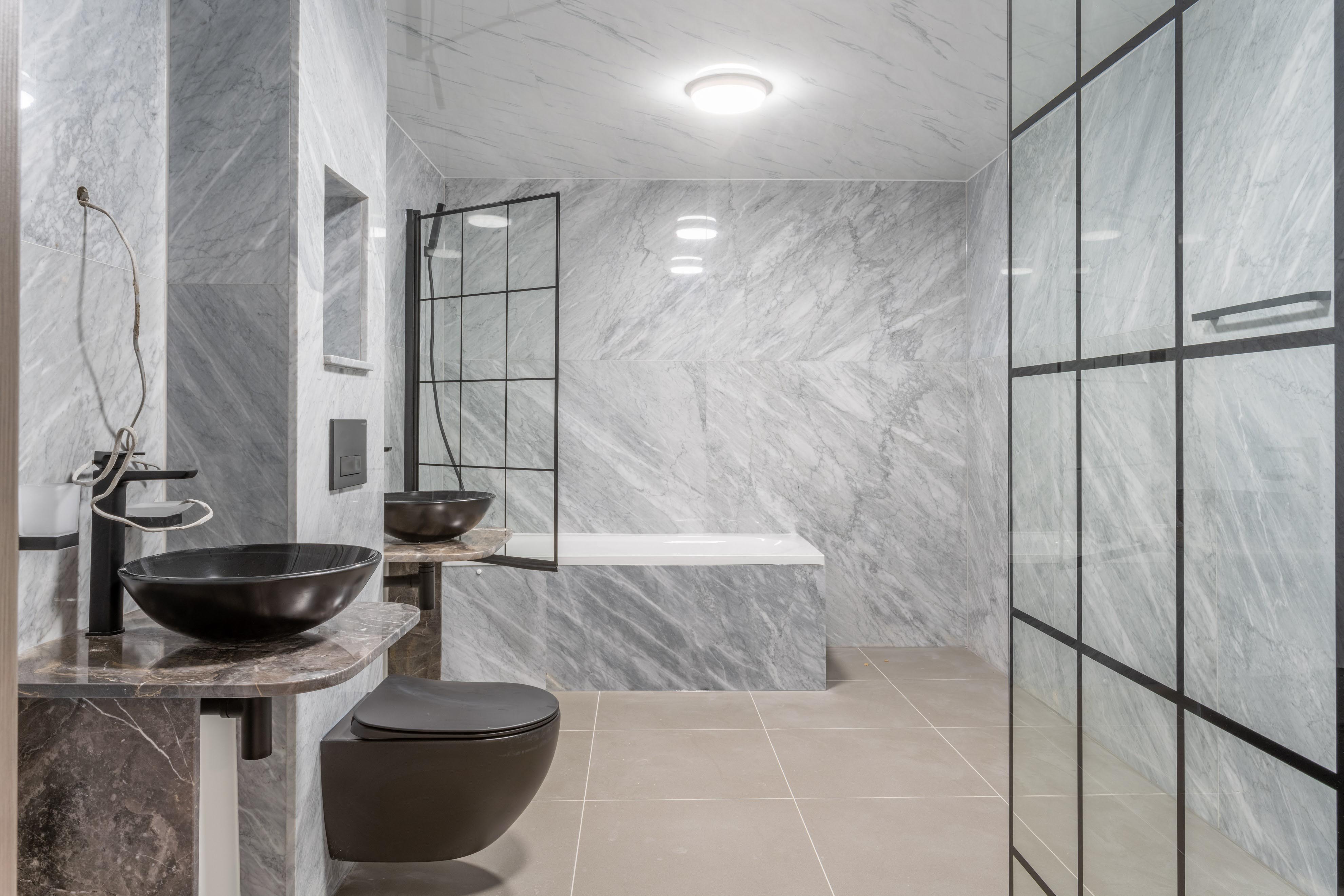 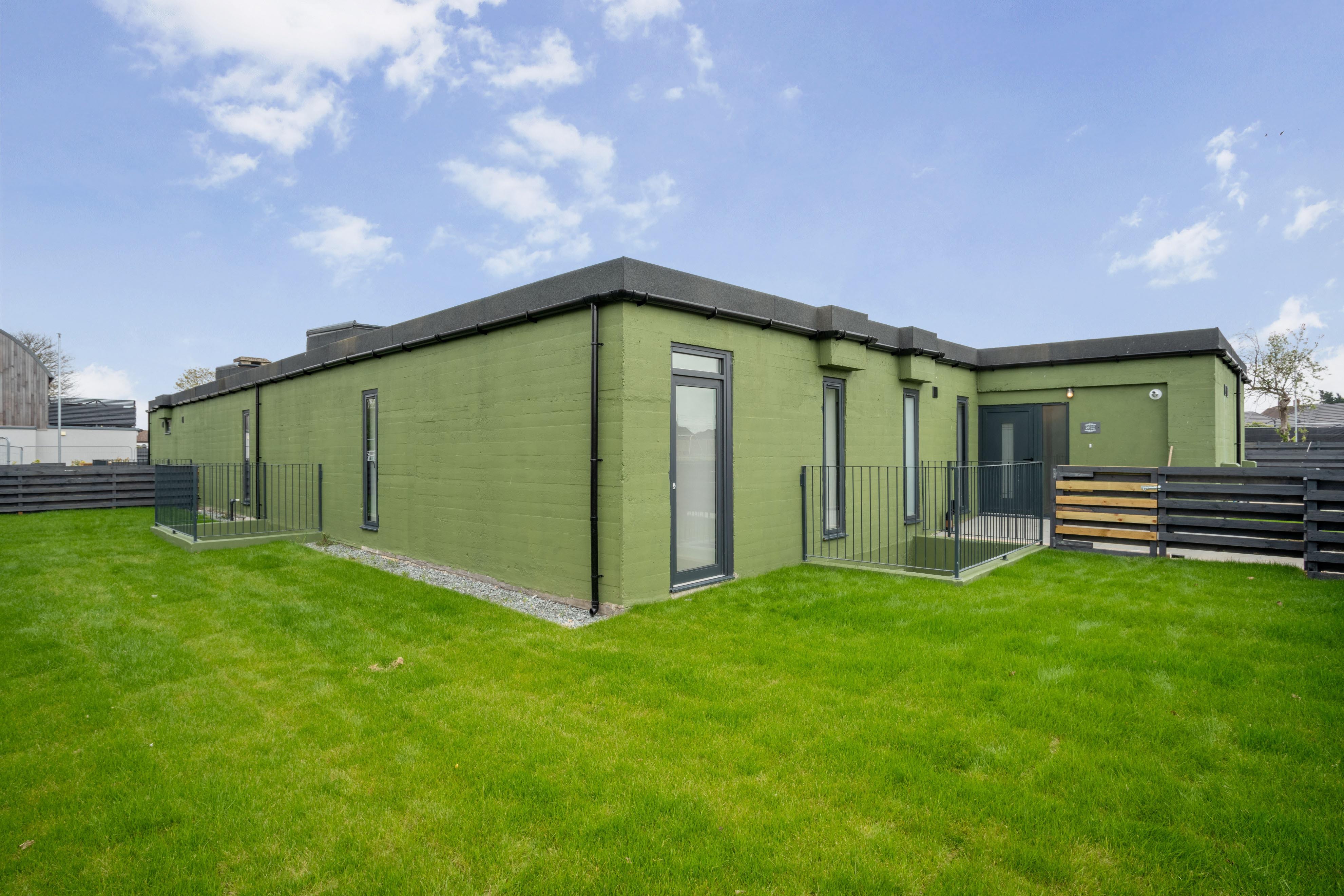 In its heyday the military facility was home to an array of early computers, mapping systems and detailed wall charts.

There were also basic dorm rooms with metal bunk beds lined up against the reinforced concrete walls, designed to protect inhabitants from a nuclear blast.

The historic Grade II-listed property was snapped up at auction back in 2016 and has now been converted into a trio of stunning apartments.

Each of the transformed properties boasts heavy blast doors made from military grade steel. 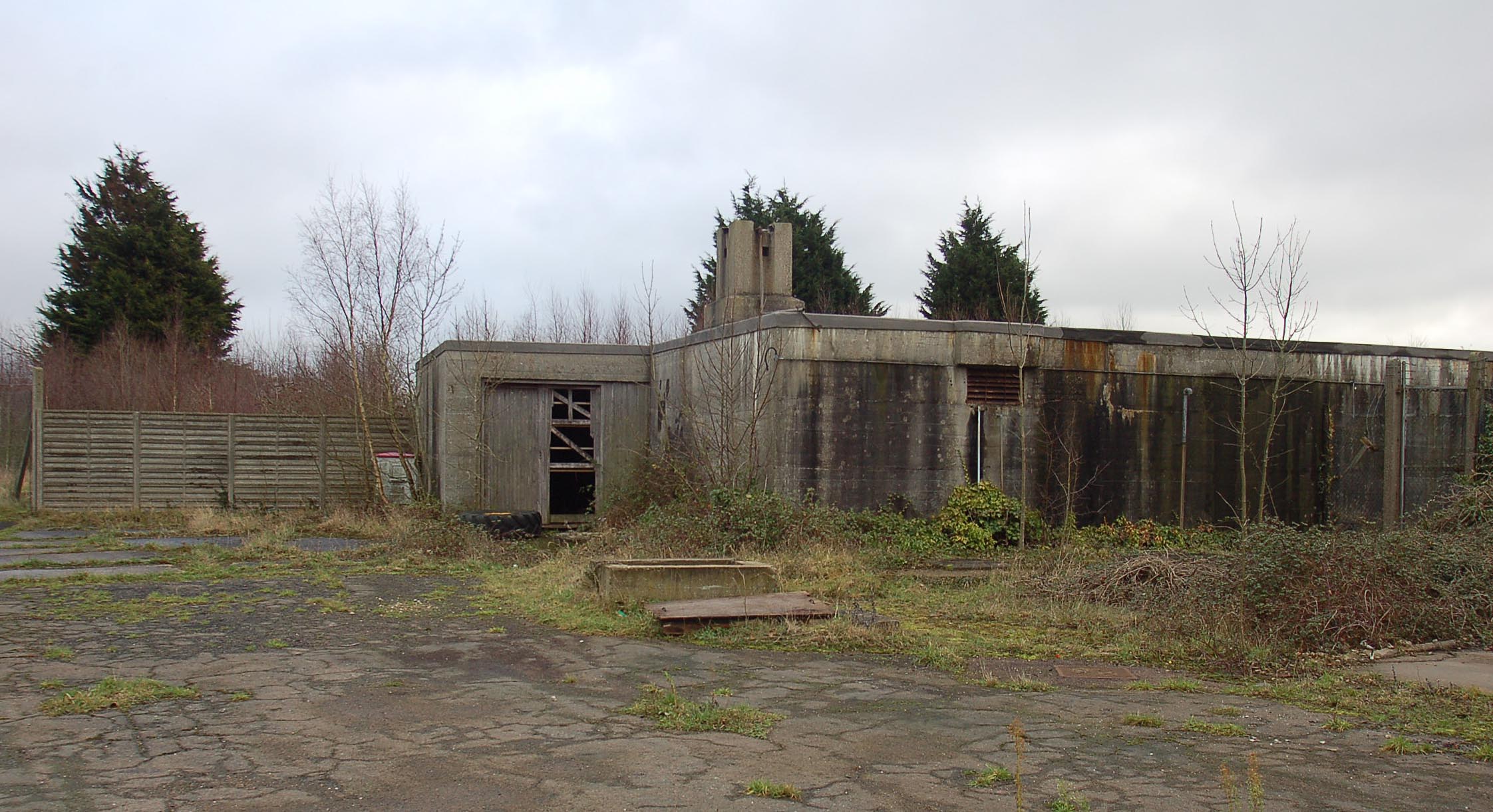 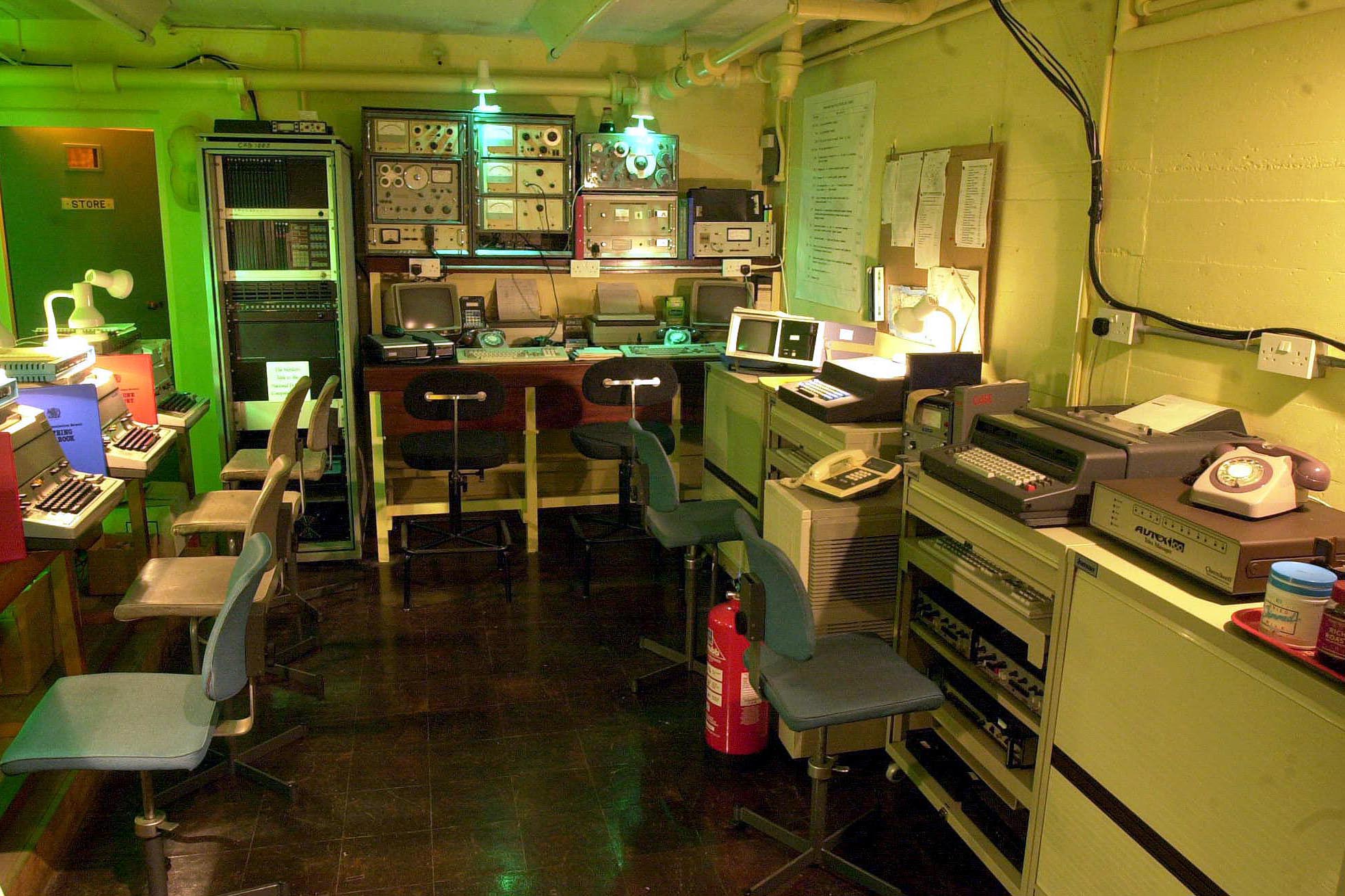 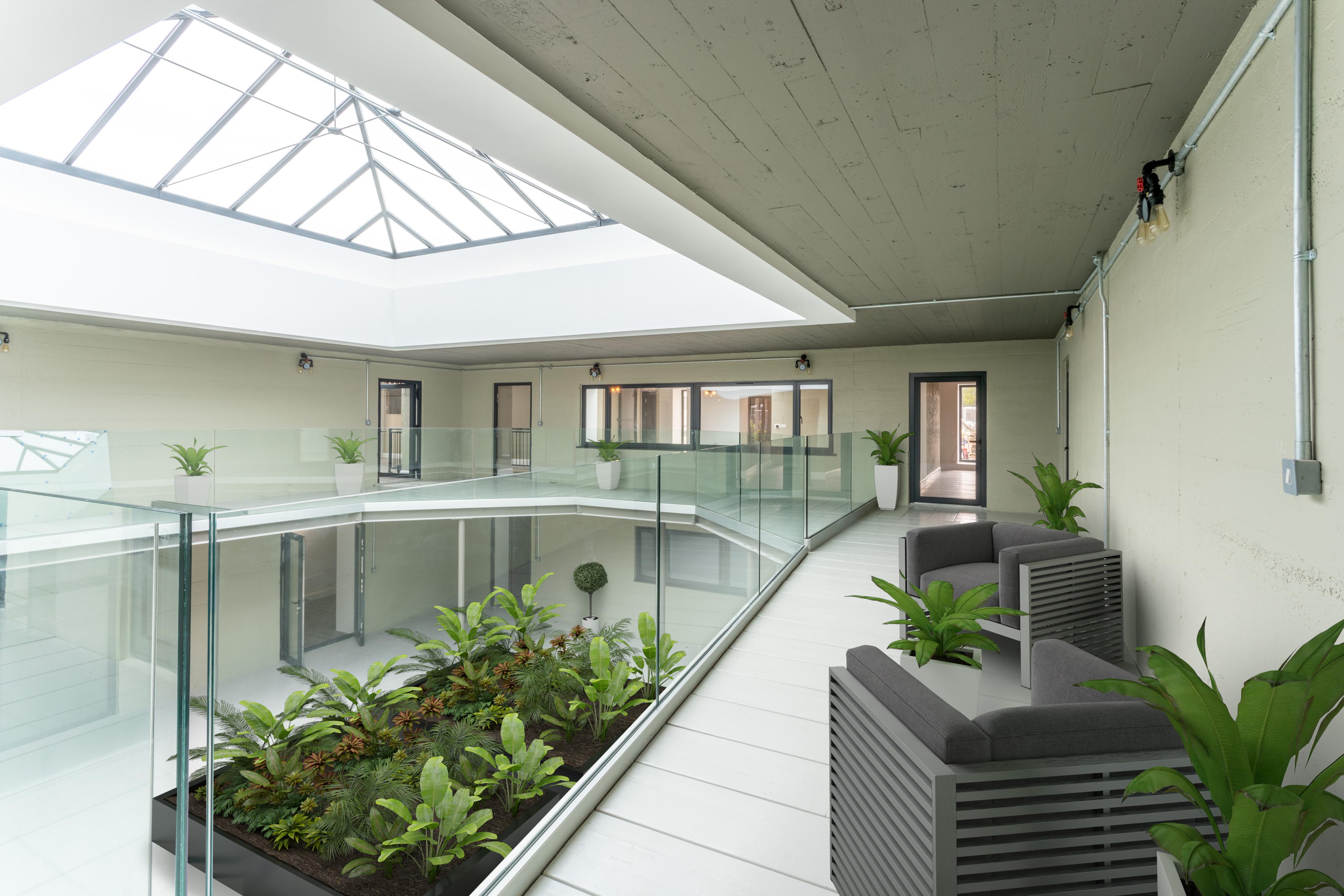 And there should be no fall-out with noisy neighbours as the walls of the bunker, near the riverside village of Mistley, are protected by 23 inches of concrete.

One of the homes even features an original ventilation system, housed behind a glass viewing wall.

Buyers with £550,000 to fork out can look forward to being part of the latest chapter in the building’s fascinating history. 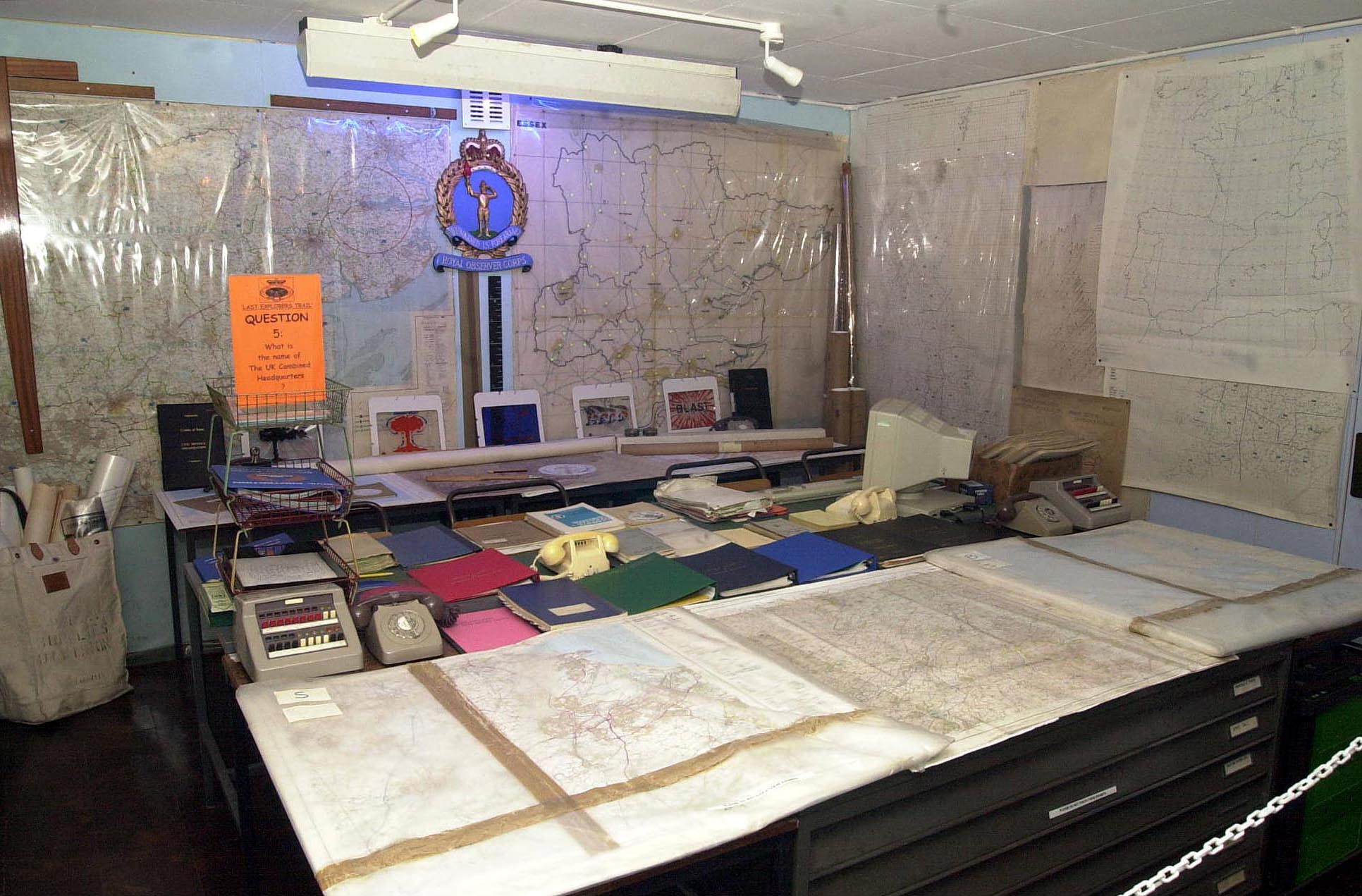 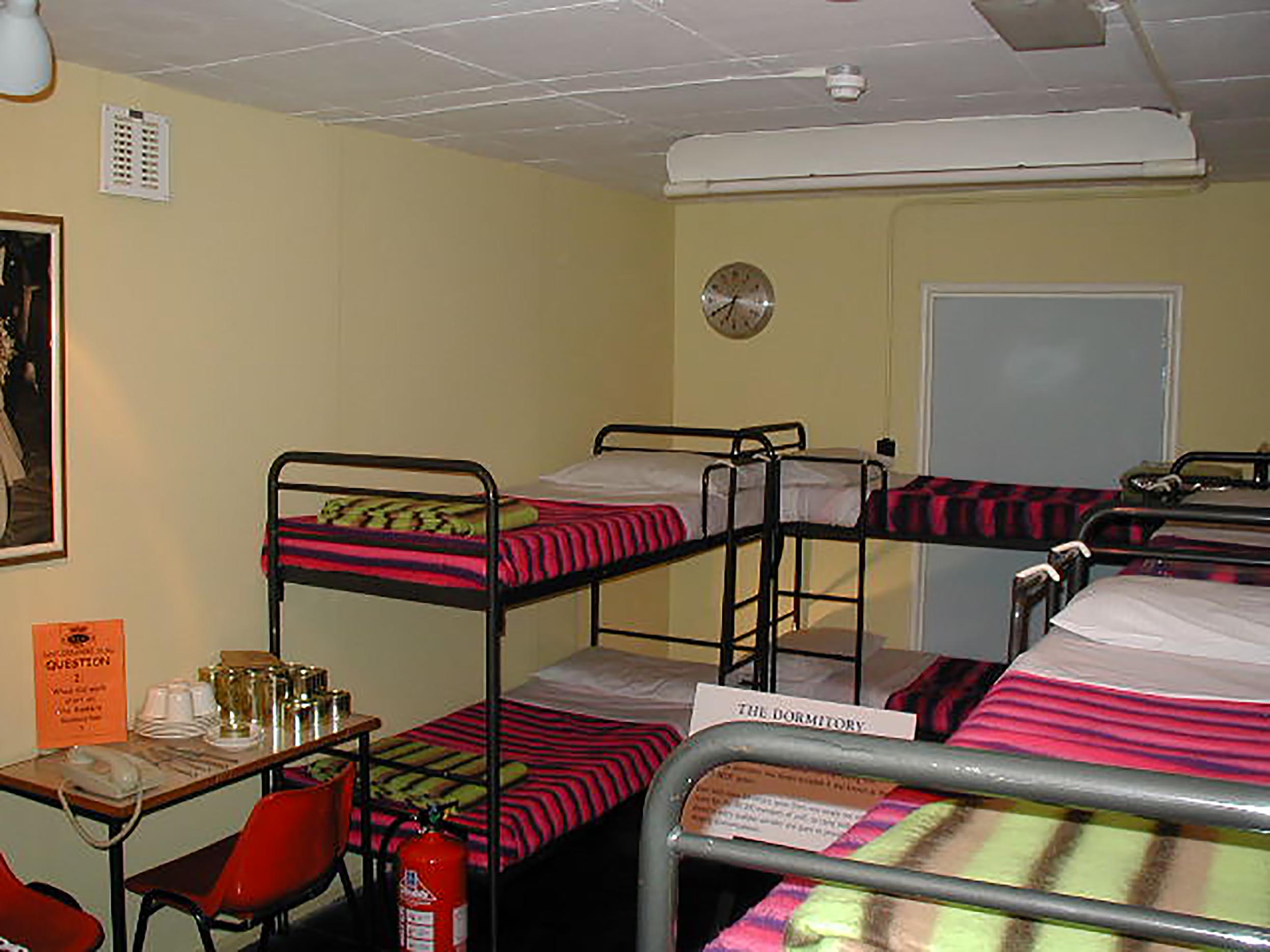 “It’s a truly unique development – connecting the past and present in a landmark building that’s part of the area’s heritage and which will of course make a great talking point when friends and family visit,” he said.

Mr Turner hailed the bunker’s location as perfect for those looking for some some peace and quiet in their hectic lives.

“We’ve already received a lot of very positive feedback and people are obviously interested in the bunker’s history.

“It also ticks a lot of the boxes that buyers are continuing to look for – tucked away on the edge of the village with plenty of access to outdoor space, yet within a short distance of shops, restaurants and the nearby station.”

Each apartment also comes with off-road parking and an enclosed garden.

After the end of its use as a military facility the bunker became a popular museum, which closed its doors for the last time in 2002.

The apartments – 'centred around a communal atrium with plenty of natural light' – are on sale with Savills with prices starting from £550,000.