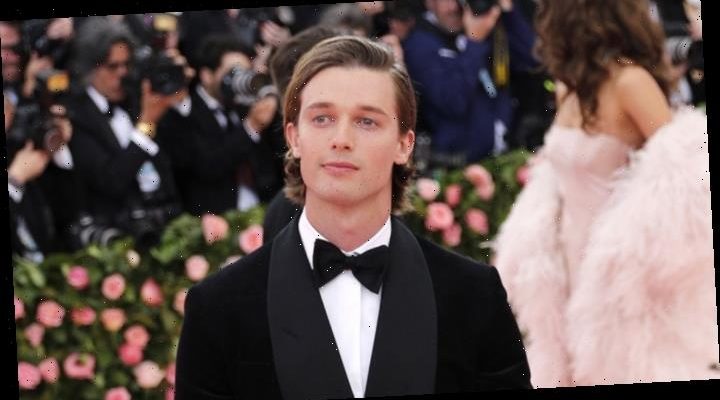 Ike Barinholtz is in final negotiations for the film, which also stars Hadley Robinson and Lauren Tsai.

Poehler is directing and producing “Moxie” from a screenplay by Tamara Chestna, based on the Jennifer Mathieu book “Moxie.” Robinson will portray a girl from a small town who is inspired by her mother’s Riot Girl past and starts a feminist revolution at her high school.

DeLong is repped by Artists & Representatives and Smith Talent Group.

Lionsgate has moved the opening date of its Roger Ailes drama “Bombshell” forward a week to Dec. 13 for a limited release.

The initiative is aimed at building housing for veterans on the campus of the West LA Veterans Administration in Los Angeles.

The US Vets effort will kick off The Veterans Fund campaign at the organization’s annual Vets Salute Gala slated for Nov. 5 at the Beverly Hilton. Cindy McCain, Jay Ellis (“Insecure”), Tony Hale (“Veep”), Wilmer Valderrama (“That 70’s Show”) and Tia Mowrey are expected to attend.

The neighborhood will house more than 1,800 veterans and their families. It will also offer services and programs to veterans across Los Angeles County.