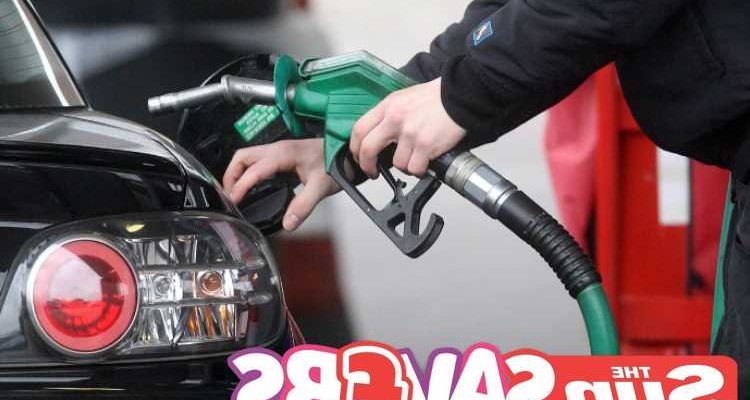 NOW we’re less restricted, many of us are enjoying days out and about – with staycations the next big step.

But more driving brings more costs — especially when it comes to fuel. 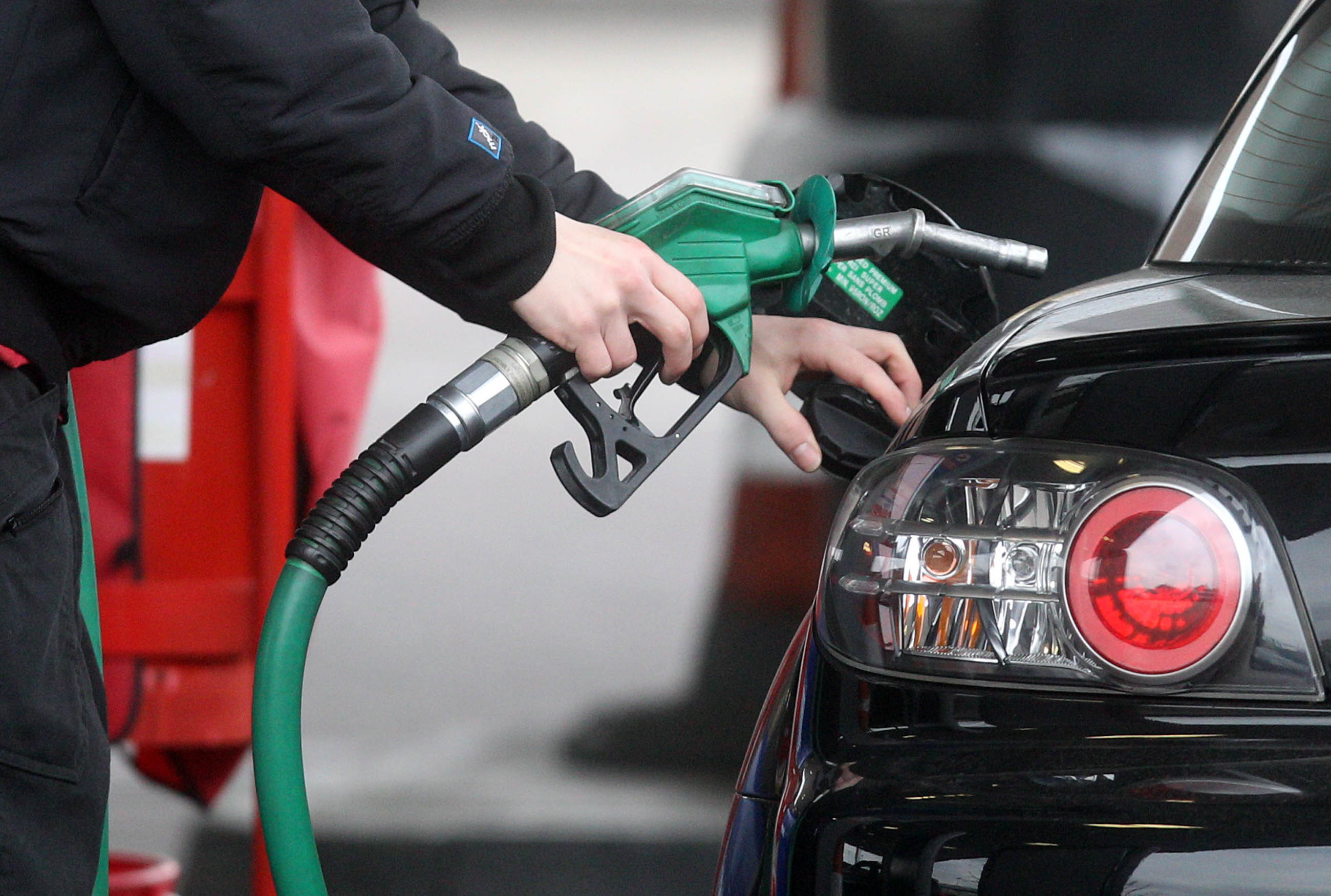 SUPER SAVING: According to new and used car dealership Peter Vardy, filling up at a supermarket can save you £74.10 over a year, compared to ordinary petrol stations.

Using a card such as Santander’s 123 account offers you three per cent cashback for each fill-up. If you bought fuel biweekly, you’d get £52.68 over the full year.

Supermarkets such as Asda also have cashback incentives on fuel, and buying it at Tesco when using a Tesco Clubcard can rack up plenty of redeemable points.

FUEL FOR LESS: Saving on pre-trip petrol is key to avoiding too many stops and too much spending en route.

I bang on about petrolprices.com, which tells you where the cheapest petrol is in your area, because it really can add up to a big saving if you fuel up early for less.

Also, when I’m driving, I find it usually helps to fill up just off the motorway, which is nearly always cheaper.

Driving at a steady speed also slows your fuel consumption — and check your tyre pressures are correct, which can help your fuel economy too.

SLOW DOWN: Any time you shave time off your journey by going faster may cost you money.

For example, you may arrive around 20 minutes earlier by travelling at 80mph (though that is, of course, not legal on our roads) instead of 70mph on a 200-mile trip — but you will use more fuel, despite the car running for less time.

According to experts, that 20-minute time-saving could add up to £7 extra in fuel.

Deal of the day 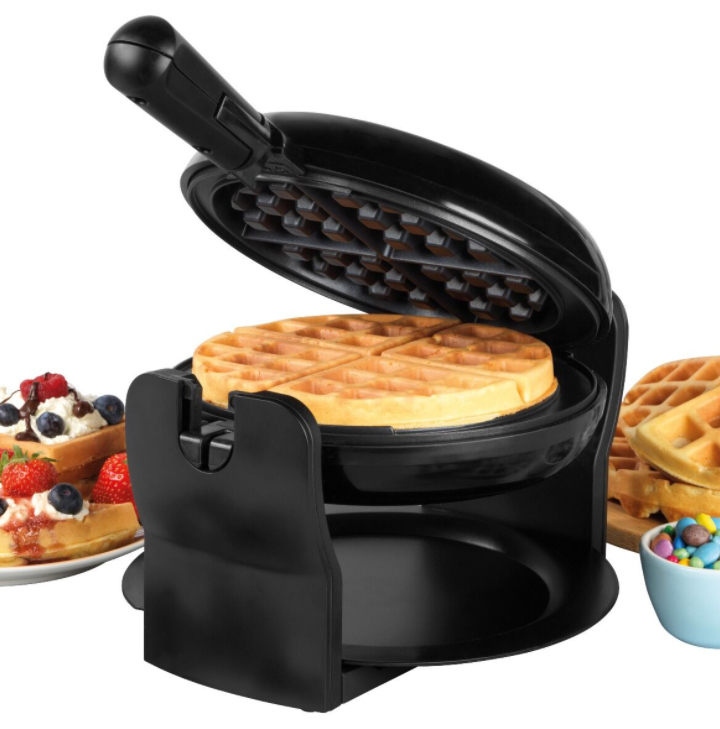 WAFFLES for breakfast? The Progress Rotary Non-Stick Waffle Maker is currently on offer for £39.99, down from £69.99 at robertdyas.co.uk. 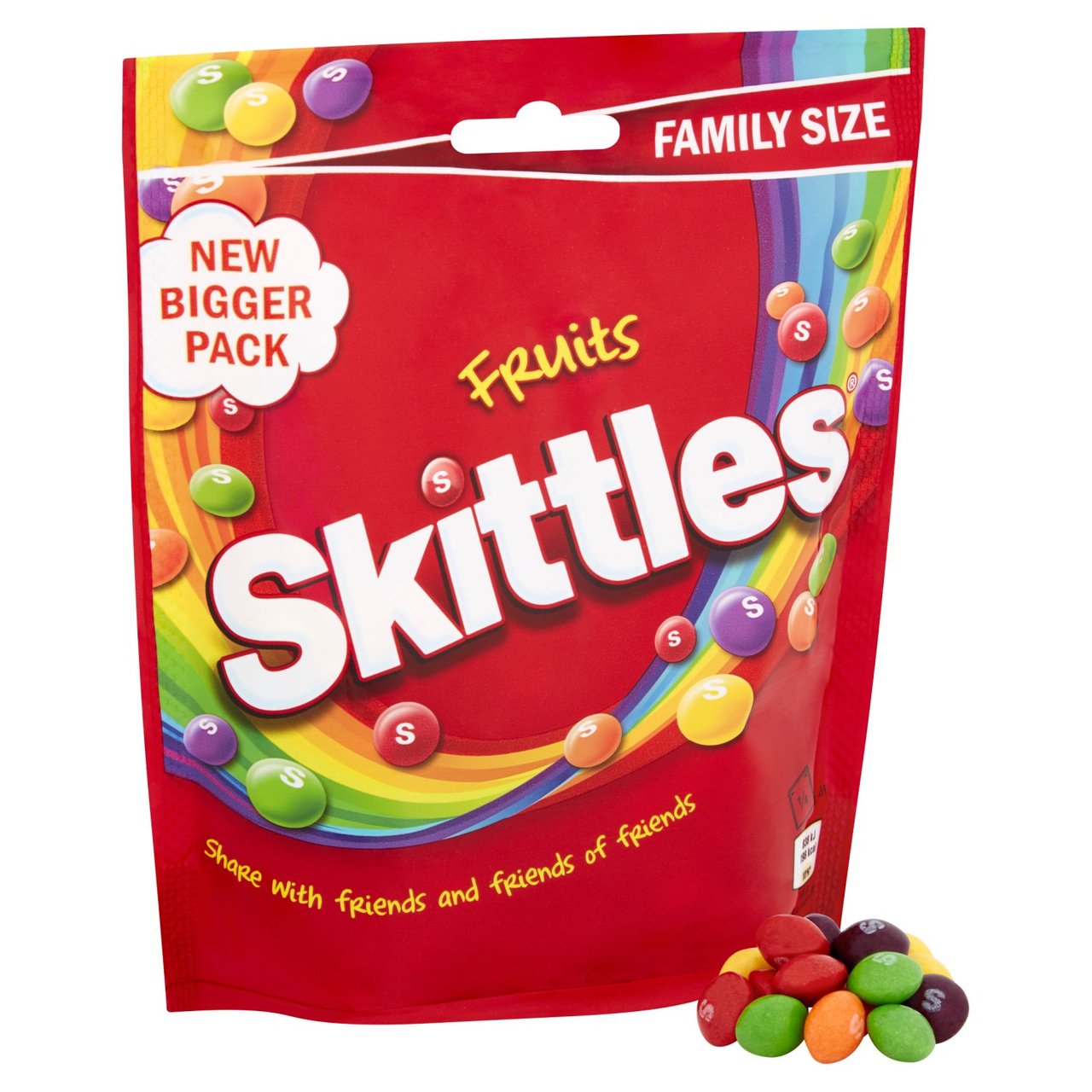 ENJOY a family-size bag of Skittles Fruits sweets from Morrisons for just £1. Usually £1.40.

Baked with Original Raspberry & Milk flavour Drumstick Squashies, they say it serves 12 but even if you share it between just four of you, that’s only 42p per person. 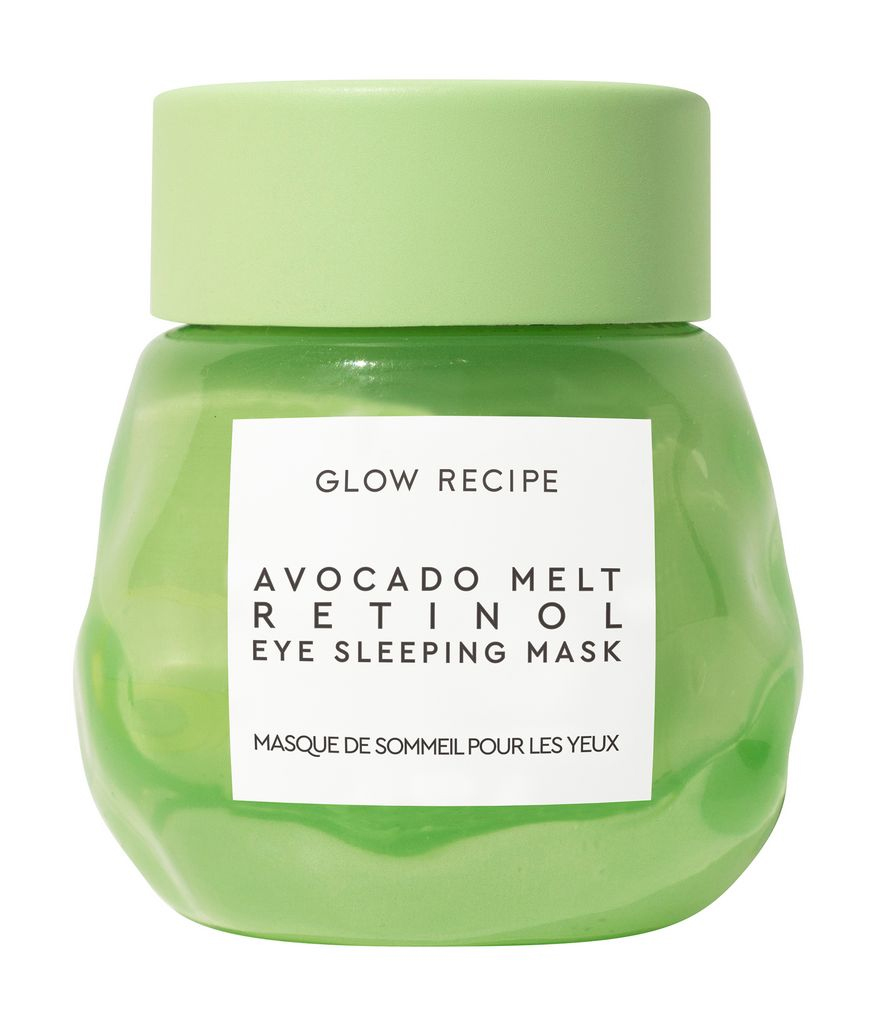 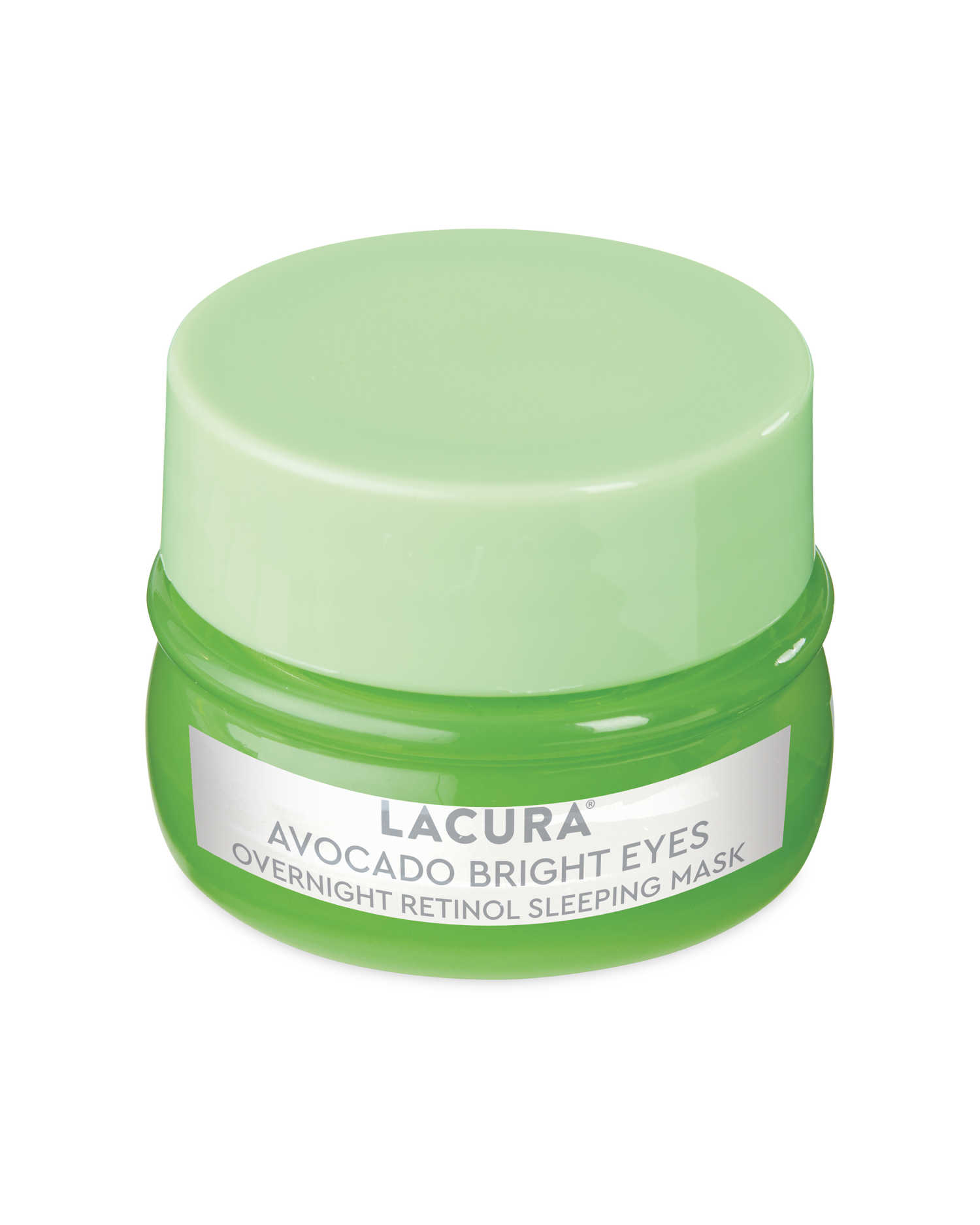 Add your favourite suncare brands to your basket and get 25 per cent off by using the code ESCENTUAL25 at Escentual.com until the end of the day tomorrow.

If you or someone you know loves brands like Avene, this could be a great time to treat yourself or them. 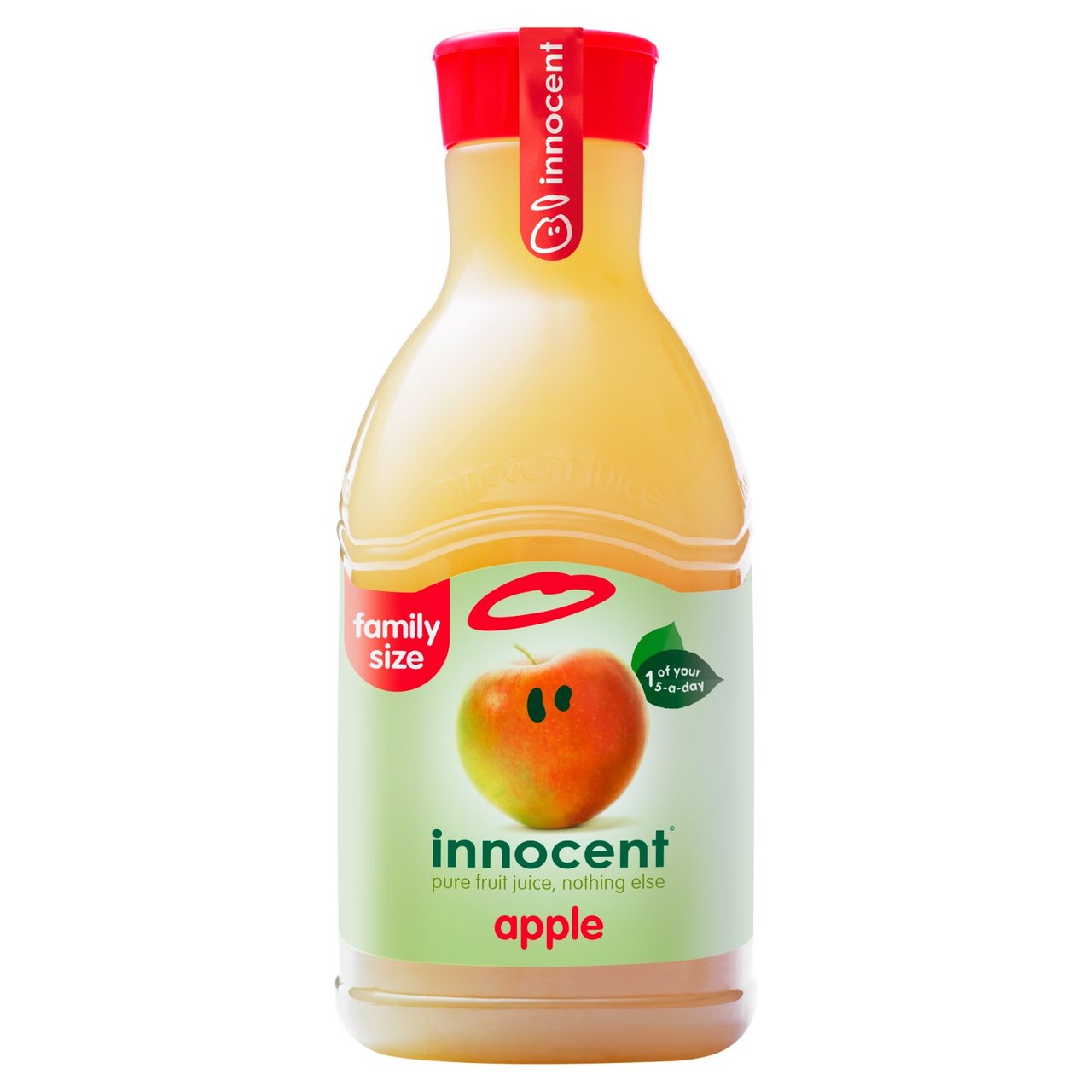 LOSE the pounds and save your cash with up to 25 per cent off selected SlimFast products at boots.com.

JOIN thousands of readers taking part in The Sun Raffle.

Every month we’re giving away £100 to 250 lucky readers – whether you’re saving up or just in need of some extra cash, The Sun could have you covered.

Every Sun Savers code entered equals one Raffle ticket. The more codes you enter, the more tickets you'll earn and the more chance you will have of winning!

To take part go to sunsavers.co.uk or open the Sun Savers app.

With Sun Savers, we give you the best hacks, deals and tips to save money every single day.