Sophia Floersch can’t wait to get back on the track.

In an exclusive interview with “Good Morning America,” the German Formula Three driver recounted the moment she lost control of her car during the Macau Grand Prix in November, sending it flying over the barriers and into the photographer’s box at 170 mph. 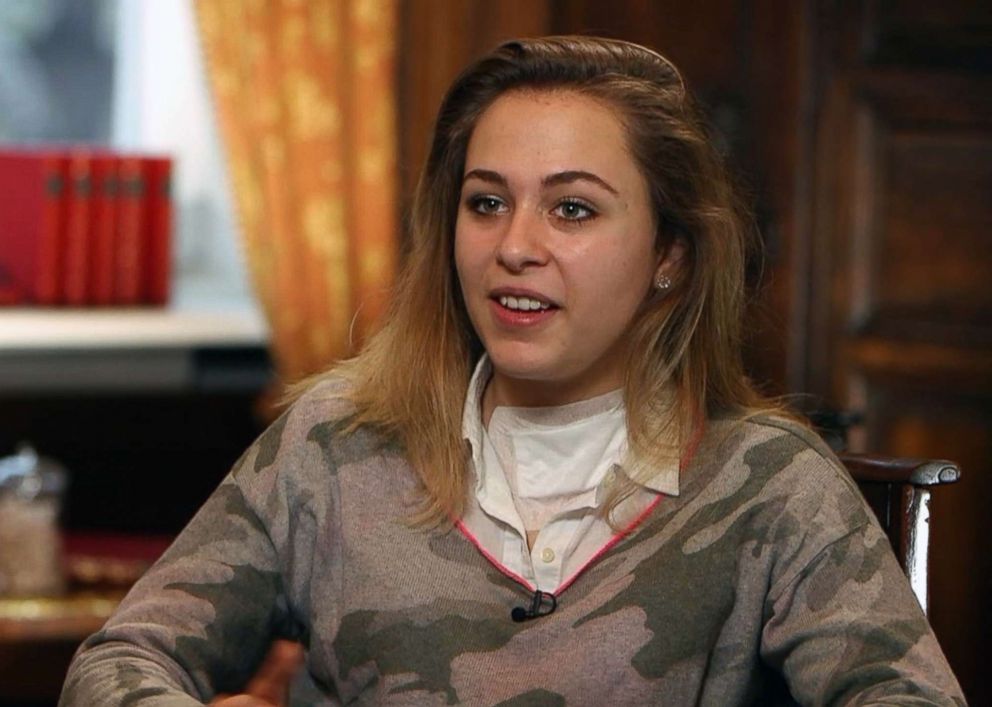 “I wasn’t really afraid because, for me, it was a normal crash,” Floersch said. “When I saw the video, I was quite shocked as well, because it looks horrible and, all the flying parts, it feels different in the car.”

Days shy of her 18th birthday, Floersch lost control of her car as she was trying to pass Jehan Daruvala. She spun out of control and catapulted into Lisboa Bend, smashing into Sho Tsuboi’s car before flying into the photographer’s pit. 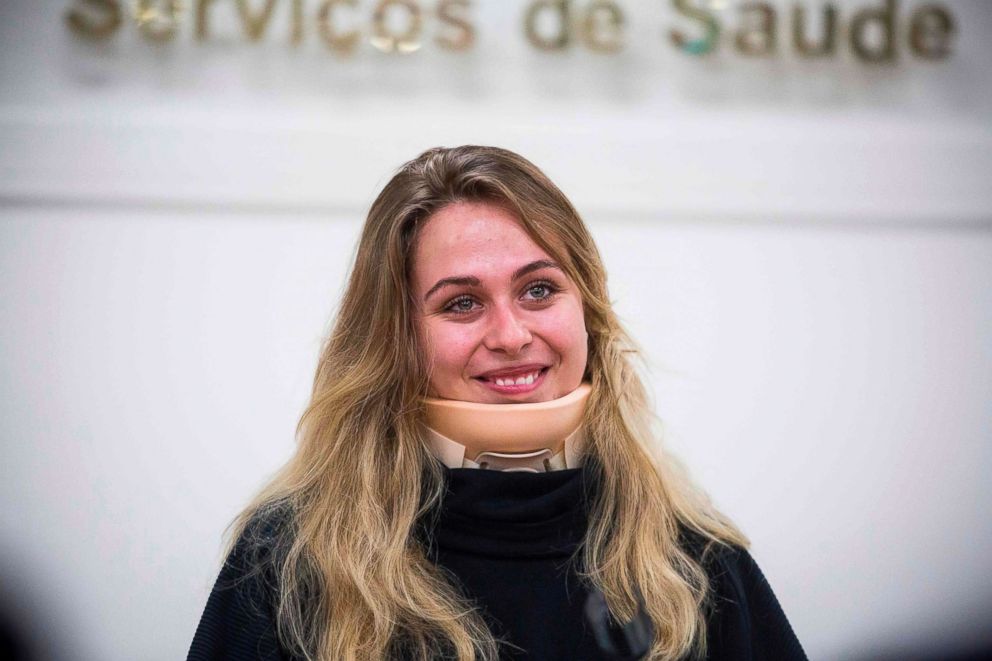 Floersch admits the crash was the worst she’s ever had, but she said she’s not fazed by it. Actually, she added, it motivates her.

Floersch started her racing career karting when she was 4 years old, switching to race cars at 14. She admits she wasn’t happy the first time she tried it.

“I was crying,” she added. But she grew to love it and learned to push back and fight in a male-dominated sport.

“Most of the people think it’s a man’s world and a man’s sport — for sure, it’s still a man’s world, but it’s not a man’s sport,” Floersch said, sending a message to aspiring female race drivers to “keep doing what you love and believe in yourself, because as a girl it’s not always easiest, especially in karting. You need to learn to be self-confident and not believe in what everyone is saying.”

Floersch already has secured her spot in the next F3 season. Depending on how quickly her back and neck bones heal, she hopes to begin training in February.

“It was never a thought to not continue racing,” Floersch said. “I want to drive again.” 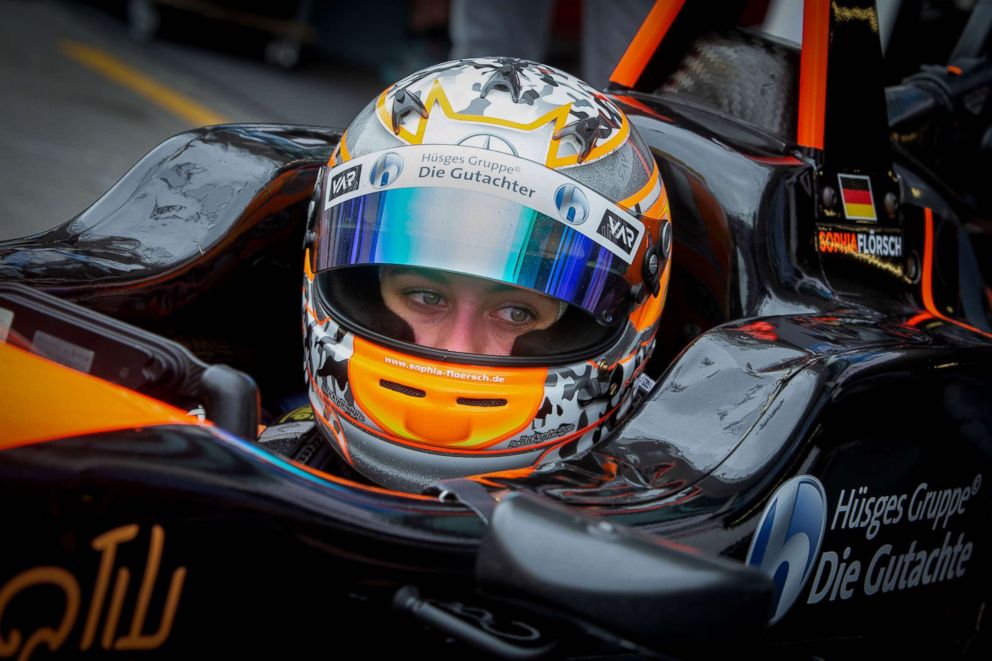