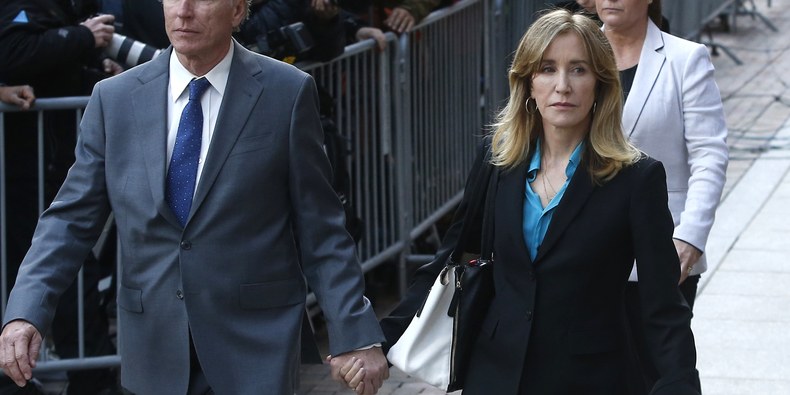 Felicity Huffman pleaded guilty to a felonyalmost exactly a month after Lori Loughlin pled not guilty for her involvement in the same scandal: Operation Varsity Blues, which has been dominating the news for months. (A quick recap, just in case: since news of the college admissions scam broke in March, dozens have been accused of orchestrating bribes of up to $6 million to ensure their children's entrance into universities such as Yale and Stanford.)

Huffman and Loughlin are far from the only ones who've suddenly found themselves in hot water, but, thanks to their careers—and, in Loughlin's case, the internet's fascination with her daughter Olivia Jade—they've certainly been causing the biggest stir. Whereas the identity of the family that paid $1.2 million was only recently learned, Huffman, who paid the comparatively teeny fee of $15,000 to boost her daughter's SAT scores, has been making headlines for weeks—particularly after seven FBI agents took her into custody in mid-March, prompting her to pay a $250,000 bail.

In the weeks that followed, Huffman announced her intentions to plead guilty, and released a statement offering her apology: "I am in full acceptance of my guilt, and with deep regret and shame over what I have done, I accept full responsibility for my actions and will accept the consequences that stem from those actions," she wrote, adding that her daughter was unaware that Huffman had paid to alter her SAT scores. (According to the New York Times, they were corrected by a proctor after she finished up the test and left.)

Huffman officially pled guilty on Monday, but she's been careful to take ownership of her blame and cooperate from the start. (Loughlin has essentially acted as her foil; she could be found signing autographs ahead of her court date, whereas Huffman arrived three hours early to hers.)

Still, as of her most recent appearance in court, Huffman's fate remains unknown, though it's possible she could be sentenced to a maximum of 20 years in prison for the conspiracy charge. On the opposite end of the spectrum, the Times notes, prosecutors have said they would recommend capping her sentence at just four months. (Along with a $20,000 fine and 12 years' worth of supervision upon her release.) It's also possible that Huffman could end up getting no time at all; if she successfully argues that her crime accords with a lower guideline, she would only be sentenced to zero to six months behind bars.

All that is far from ideal, but things could be a lot worse for Huffman; her daughter has yet to get embroiled in any yacht- or influencer-related drama, and her husband, the actor William H. Macy, has yet to face any charges. (Even though he appears to have been aware of and perhaps even a part of the bribery, according to a criminal complaint.)

Related: Lori Loughlin's College Cheating Scandal Is Being Turned Into a TV Show 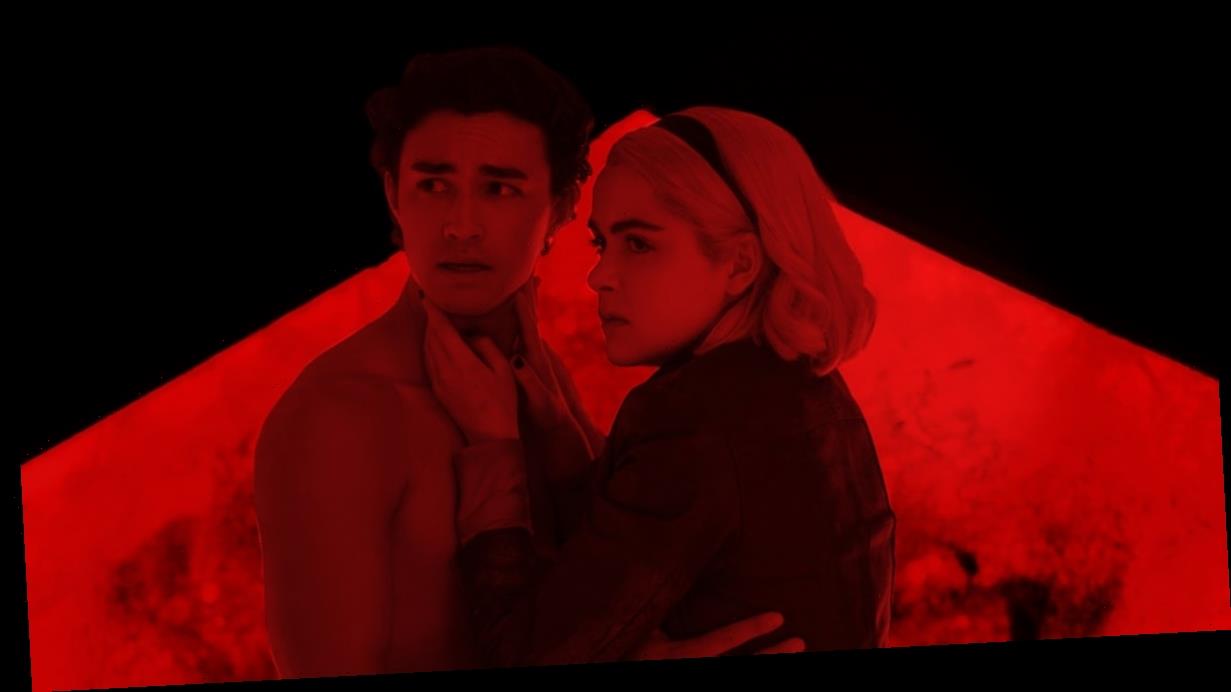