Here are your FOX Business Flash top headlines for April 15.

Food and Drug Administration officials said they are examining reports from more than 100 consumers who told the agency that they got sick after eating Lucky Charms cereal recently.

The reports come after thousands of people have complained on a consumer website, saying they have experienced nausea, vomiting and diarrhea after eating Lucky Charms.

"The agency is currently reviewing and investigating these reports," an FDA spokeswoman said.

General Mills Inc., which makes the cereal, said it is working with the FDA on the matter. The company said it conducted a thorough internal investigation that found no evidence of illnesses linked to the consumption of Lucky Charms. "We encourage consumers to please share any concerns directly with General Mills," a spokeswoman said. 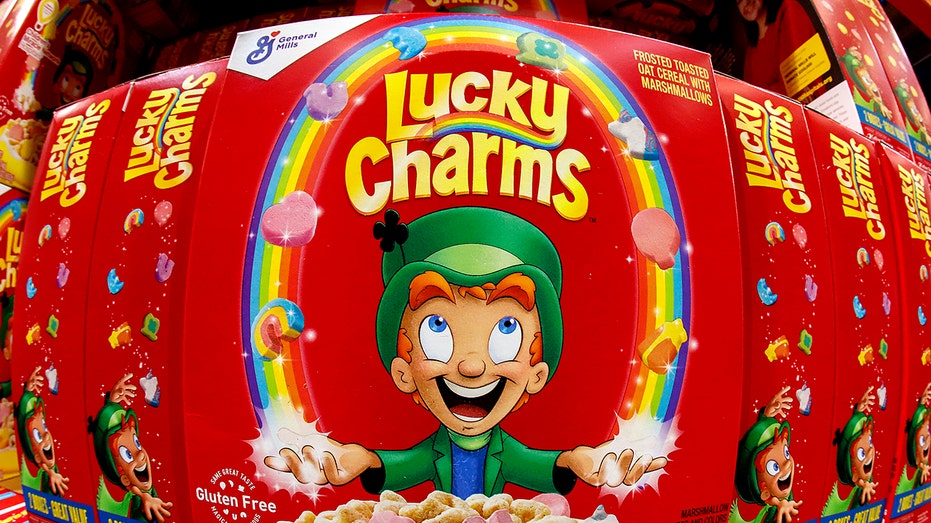 FILE – Boxes of General Mills’ Lucky Charms cereal are seen on a shelf at a Costco Warehouse in Robinson Township, Pa., Thursday, May 14, 2020. On Saturday, April 16, 2022, the U.S. Food and Drug Administration said that it is investigating Lucky Cha ( (AP Photo/Gene J. Puskar, File) / AP Newsroom)

General Mills and the FDA haven’t issued a recall of the cereal, which is one of the company’s top brands.

"The FDA takes seriously any reports of possible adulteration of a food that may also cause illnesses or injury," the FDA spokeswoman said.

It’s rare for people to get sick from eating breakfast cereal because cereal is baked, which typically kills pathogens, food-safety experts have said. Cereal can be contaminated after it is baked, when the puffs are glazed with a sugary coating, for example, or when it is packaged.

Patrick Quade, founder of the consumer website iwaspoisoned.com, said that so far this year his site has received nearly 2,500 reports from people around the country who said they got sick soon after eating Lucky Charms. The vast majority of the reports have come in over the past two weeks, and they amount to the most complaints the decade-old website has ever received for a single product, he said.

Consumer reports of Lucky Charms-linked illnesses to the FDA jumped over the past week following news articles by the New York Post and USA Today about the complaints to Mr. Quade’s website.

Some consumers who reported their illnesses to Mr. Quade’s website and the FDA told Mr. Quade that the FDA has contacted them about testing of their cereal, he said. The FDA declined to comment. 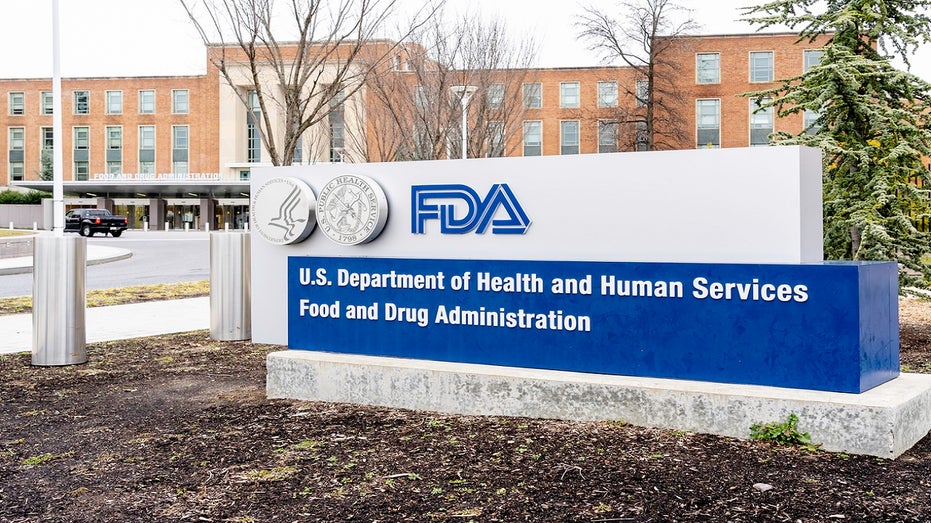 Kristin Johnson, who lives in Lexington, Ky., said she fed Lucky Charms to her two-year-old daughter about a week ago, and her daughter got sick for a few days. "When she started feeling better, I gave her Lucky Charms because I thought that was something she would eat since it’s her favorite treat. And she got sick again," Ms. Johnson said.

In recent years, consumer advocacy groups have called the FDA slow in reacting to foodborne illness outbreaks. The FDA last month received complaints from Consumer Reports, the Center for Science in the Public Interest and other organizations about its handling of a recall of contaminated infant formula earlier this year after two babies died.

The FDA has said it can’t comment on the timeline of the infant formula recall but that it will conduct a review once the outbreak investigation is over. In December, the agency said it had expanded its rapid response team to help solve outbreaks faster.

In 2018, a salmonella outbreak traced to Kellogg Co. ’s Honey Smacks cereal sickened at least 135 people in 36 states. An investigation by food regulators found that the factory Kellogg had contracted to make Honey Smacks had unsanitary conditions. Regulators said the owners of that factory, Wisconsin-based Kerry Inc., had found salmonella on production lines and in a cereal-coating room. At the time, Kellogg said it stopped contracting with that factory to make its cereal, and Kerry said it improved equipment sanitation and enhanced training.

Cereal can also get contaminated by packaging. In 2010, Kellogg recalled 28 million boxes of Froot Loops and other brands after consumers complained of the taste and smell, and some people said they got sick after eating it. Kellogg said it found that the problem was elevated levels of a food packaging substance in the cereal box lining.