Fantasy football is kicking back for the next couple of weeks, with the Premier League momentarily paused for the international break.

England’s quest for Euro 2020 qualification begins with their clash against the Czech Republic on Friday before they travel to Montenegro on Monday, so while that waistcoat-wearing distraction takes centre-stage we’ve decided to look at the players who’ve really let us down so far this season. 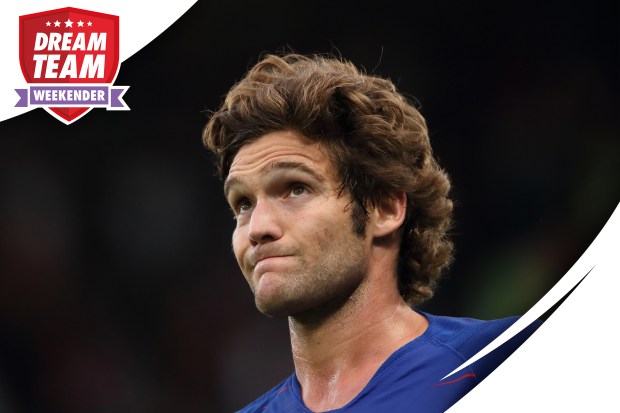 Fantasy football tips: We’ve picked the Premier League’s most disappointing players of the season so far 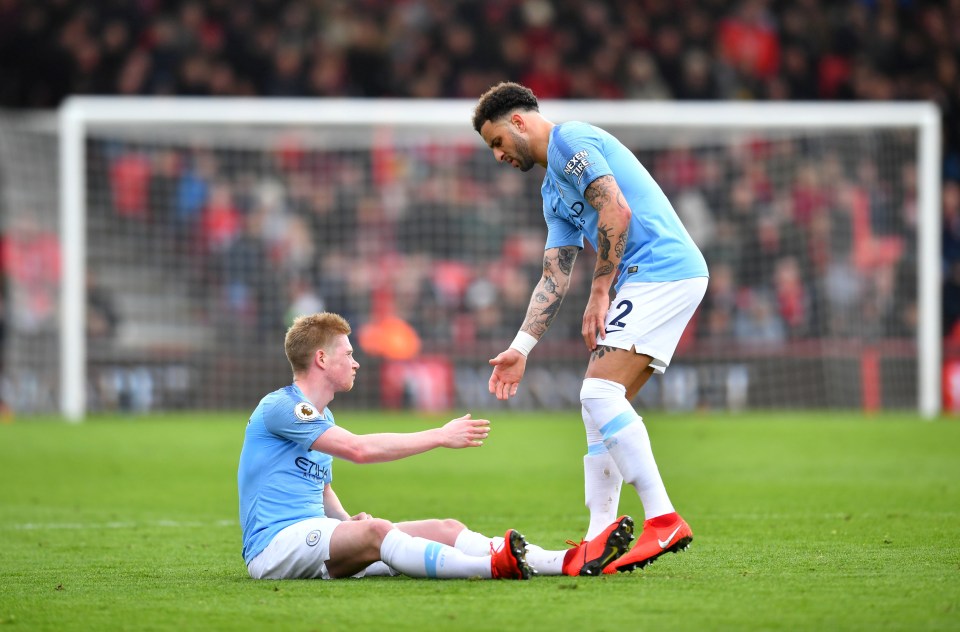 KDB was one of the heroes of Man City’s record-breaking title win last season, but he’s been no where near as influential this term.

To be fair, his campaign has been riddled with injuries, with a knee injury keeping him out of action for the first two months of the season and then recurring throughout the festive period.

He’s even missed their last few matches with a knock, including the second-leg of their Champions League win over Schalke.

At this rate, he’ll be lucky to score half of the 284 points he notched last year. 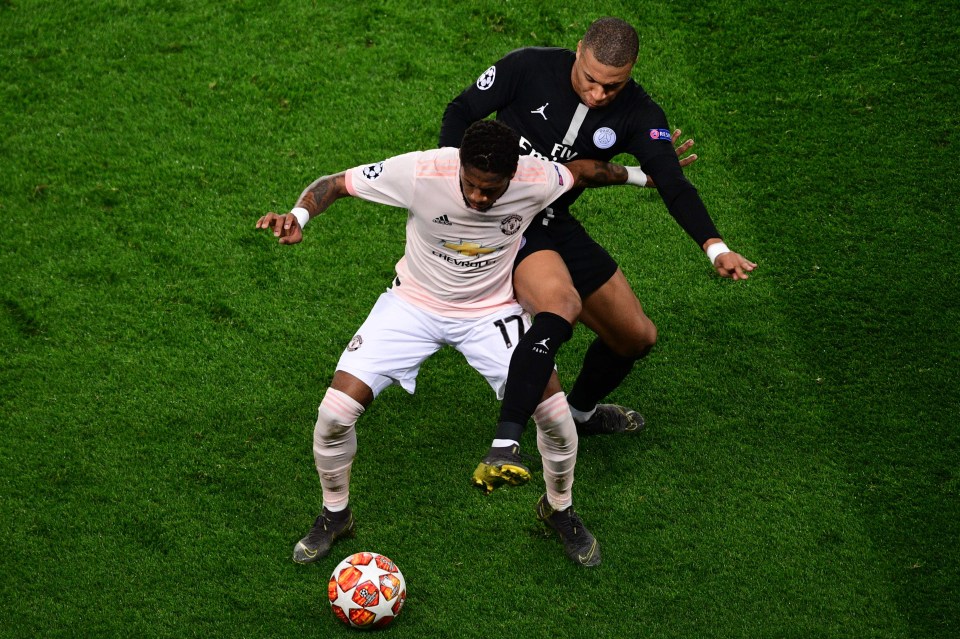 From one side of Manchester to the other.

But unlike De Bruyne, Fred’s problems at United have been slightly more complicated.

Since making his big-money move from Shakhtar Donetsk over the summer, the Brazilian midfielder has barely feature for the Red Devils – starting in just a handful of games all season.

He’s managed to get a bit more game time under Ole Gunnar Solskjaer in recent weeks, but his overall points total for the season is a far-cry from what we expected. 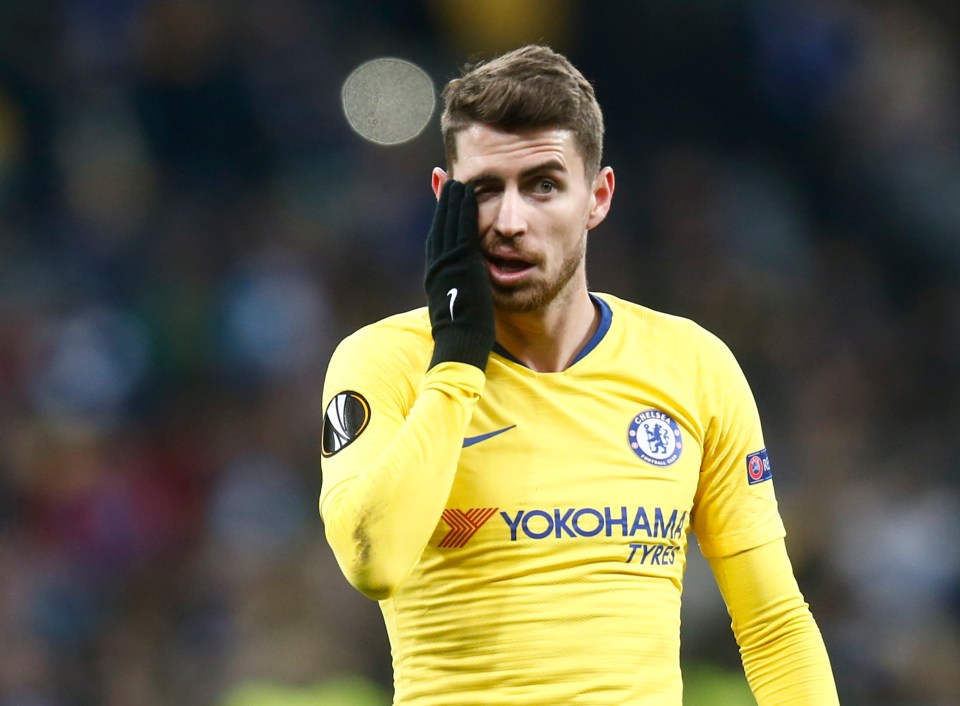 When Jorginho was signed by Chelsea in the summer, we were hoping for a playmaking masterclass from him – reminiscent of Cesc Fabregas during the 2015/16 campaign.

But having played in the ‘regista’ role under Maurizio Sarri, the Italy international has struggled to add goals and assists to his game, which means his Dream Team points total has been relatively low.

That’s a shame really, as we were expecting him to be a fantasy football favourite. 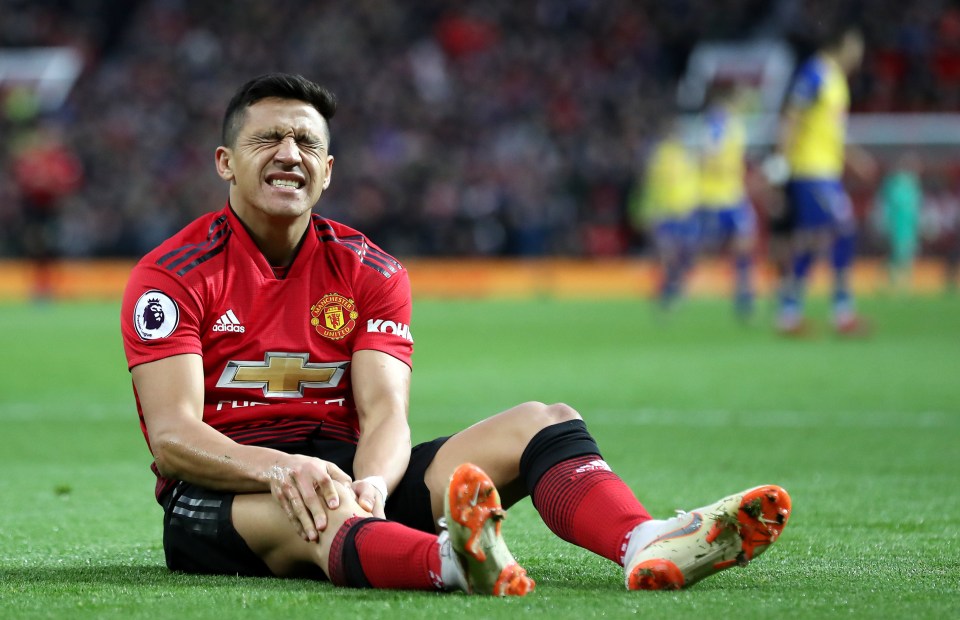 You knew this was coming, didn’t you?

Sanchez’s United woes have continued this season, with the Chilean struggling for a regular place in the starting line-up under both Jose Mourinho and OGS.

He’s currently sidelined with a knee injury and should return to the fold in a few weeks time, but whether he ends up back in the team is another matter. 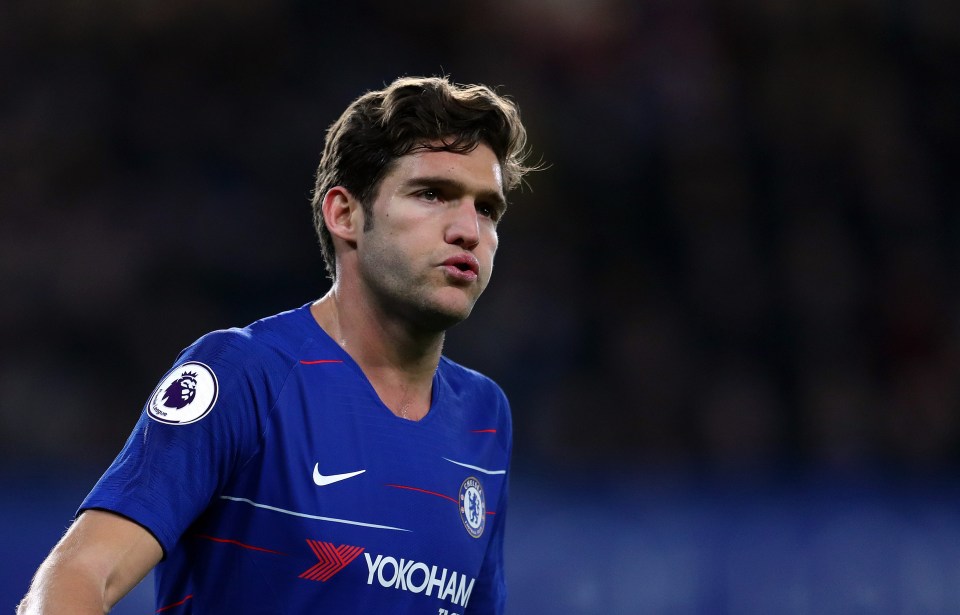 I guess we’re being pretty unfair to Chelsea’s wing-back here.

After all, his points total for the season so far isn’t exactly small and he’s still proven to be fairly regular in the Blues first-team.

But the emergence of Emerson Palmieri and a loss of form has meant Alonso has not been the Dream Team favourite he once was this season.

His run-out against Everton really highlighted how far he’s fallen in recent months, with plenty of fans scathing him after the 2-0 loss.

It’s time to find a new attacking defender to pick for your Dream Team, we think.

WASTED AT THE BACK

FOX IN THE BOX