It’s all well and good picking the big names, but if everyone else has them in their Dream Teams how do you stand out from the crowd?

This is where form comes into play.

The last month or so has been a fruitful period for a number of players… and we’ve outlined some of the best. 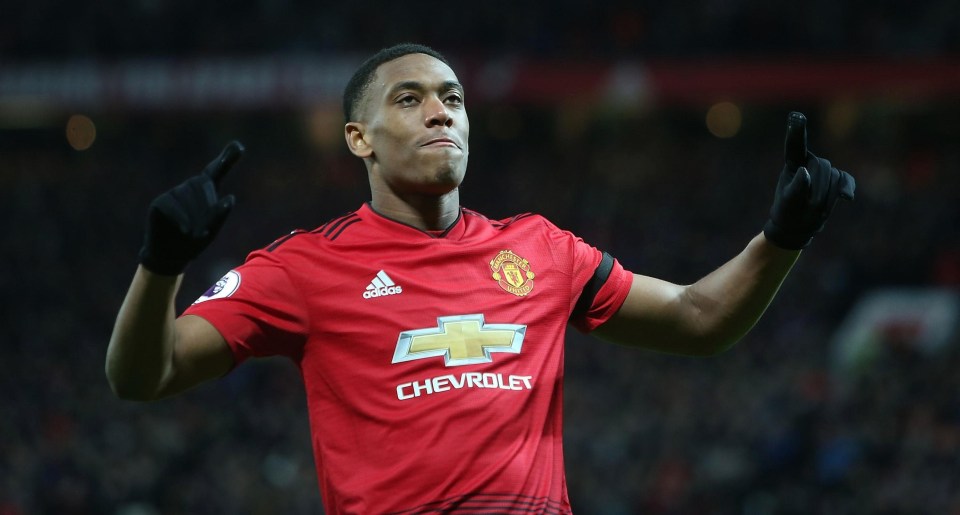 Remember when Jose Mourinho was hellbent on getting rid of Martial in the summer?

Well the Special One must be so glad Ed Woodward got in his way as the Frenchman has got Manchester United back on track.

Martial has scored five goals in his last five games across all competitions. 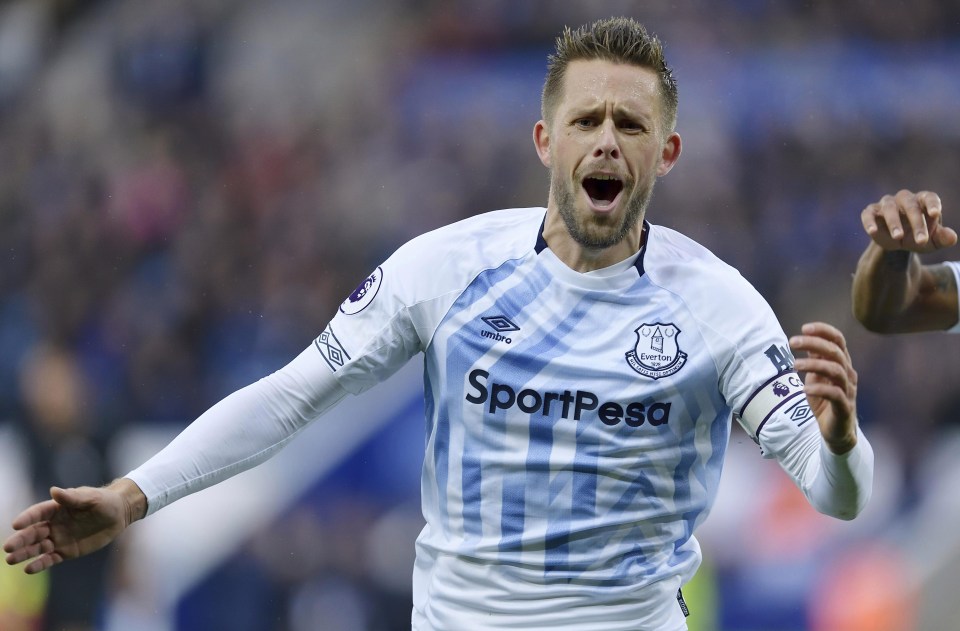 Everton are finally looking like a team again and Sigurdsson’s form has played a huge part in that.

Without a doubt one of the most easy-on-the-eye midfielders in the Premier League, Marco Silva has found a formation to bring the best out of him.

Sigurdsson has either scored or assisted in four of his last five appearances. 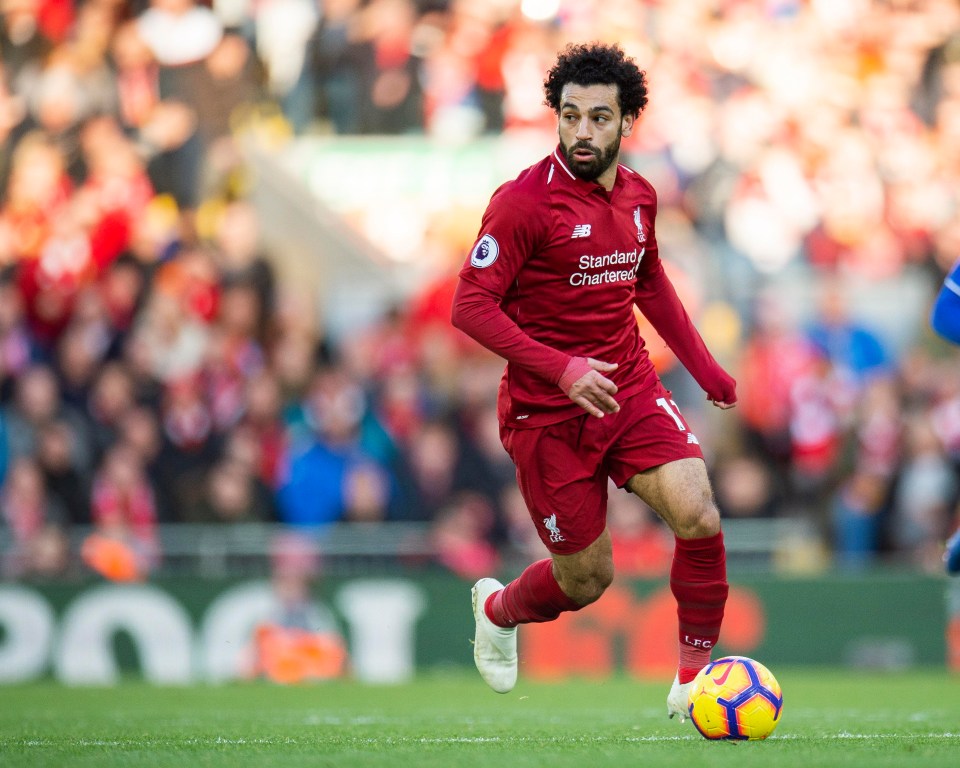 One season wonder, they said. Will disappear into the abyss, they said.

Alright Salah had a fairly sluggish start to the season but it was only a matter of time before he let loose again.

The Egyptian King has more than doubled his points tally in the last couple of weeks and has seven goals in all competitions. 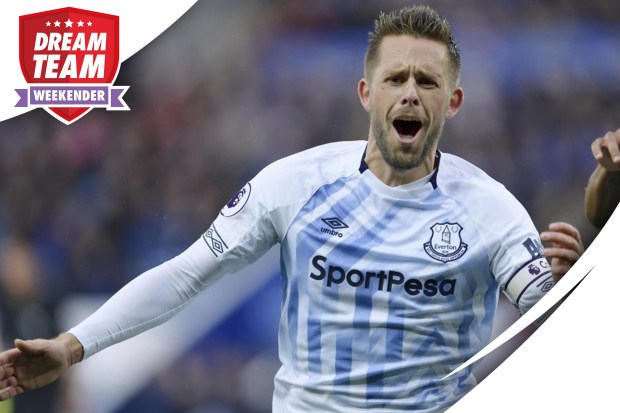 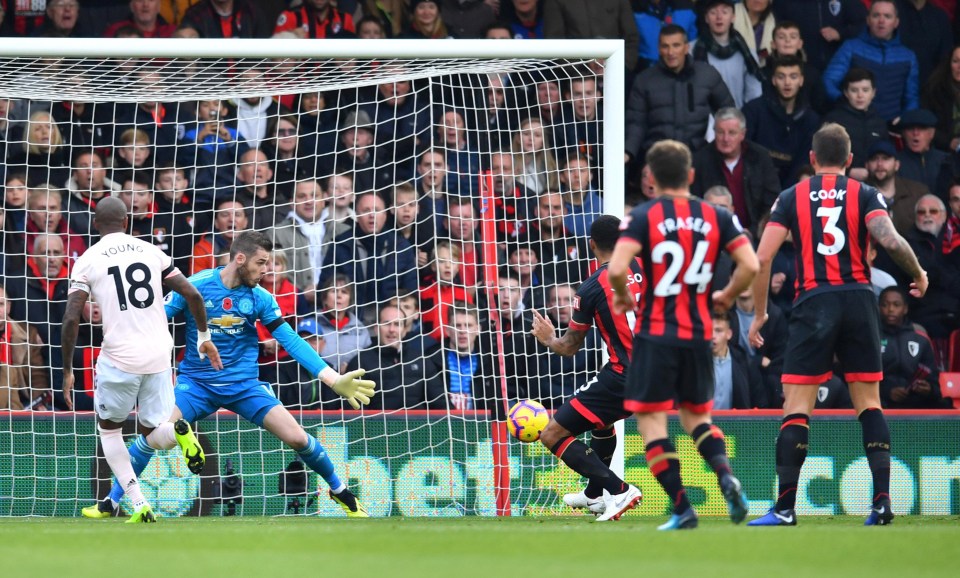 Wilson is really rubbing shoulders with the big boys at the top of the Dream Team player rankings.

Surely an England call up isn’t far away? 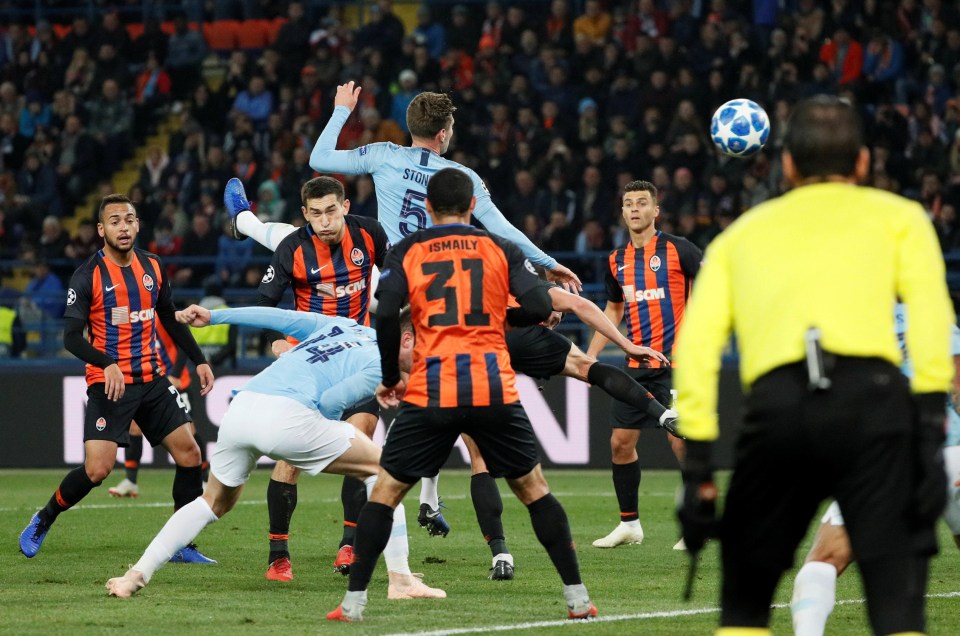 It speaks volumes about Laporte’s consistency that a player can make the top five as a fairly non-prolific goalscoring defender.

Laporte typifies what Pep Guardiola wants from a centre back and, despite the competition for places, has been a mainstay in the side.

The Frenchman has kept eight clean sheets already this season.