Finding a sneaky advantage is what makes Dream Team fun, after all.

So in that sense, nothing is more satisfying than picking a defender on the game who actually plays a little further forward in real life. 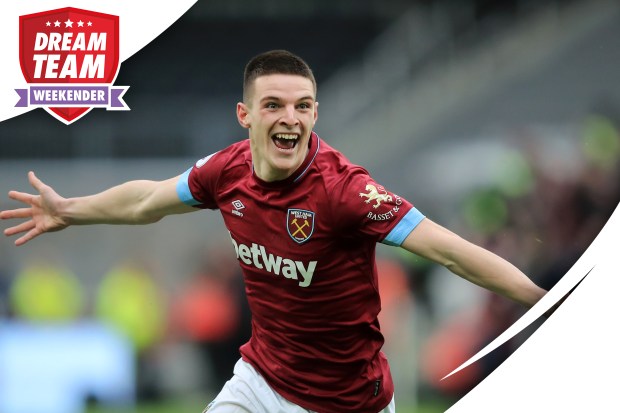 Marcos Alonso is perhaps the first player that springs to mind when picking a good, offensive-minded defender for fantasy football – but Alonso is a pretty open-secret by now.

So perhaps you’ll be interested in the unlikely pairing of Jeffrey Schlupp and Declan Rice in your team’s defence, instead? 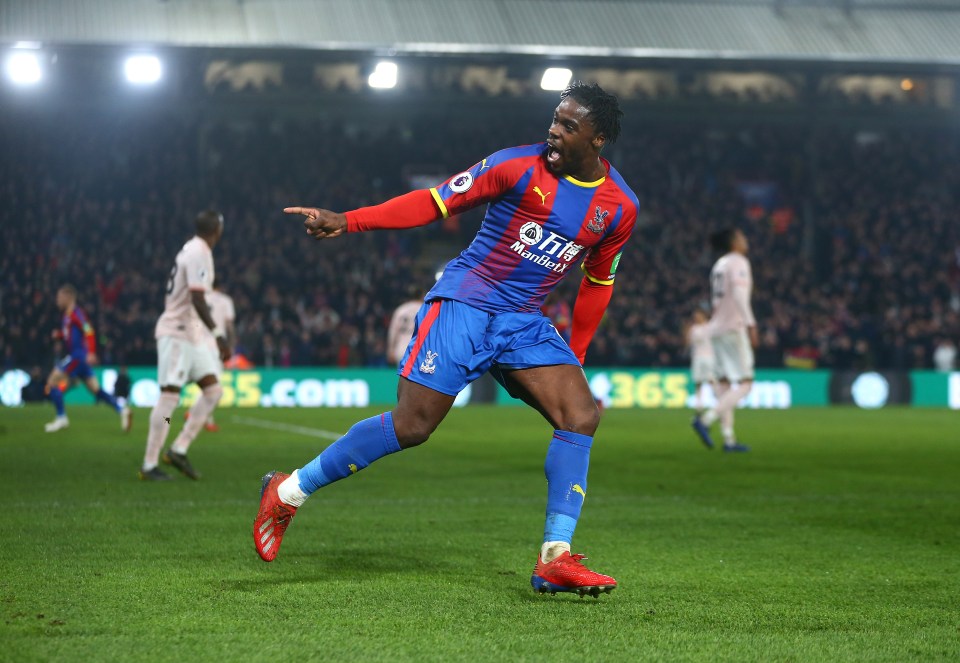 Believe it or not, but Schlupp is currently the best fantasy football player to pick from Crystal Palace this season, with his tally of 109 points bettering all of his teammates, including the better-known trio of Aaron Wan-Bissaka, Wilfried Zaha and Andros Townsend.

We put this down to Schlupp’s more attacking style of play, as he’s often deployed as a wing-back in Roy Hodgson’s side – capable of surging forward and creating a chance or even scoring himself.

That means by picking Schlupp in your back-line, you’re essentially sneaking an extra midfielder into your Dream Team. 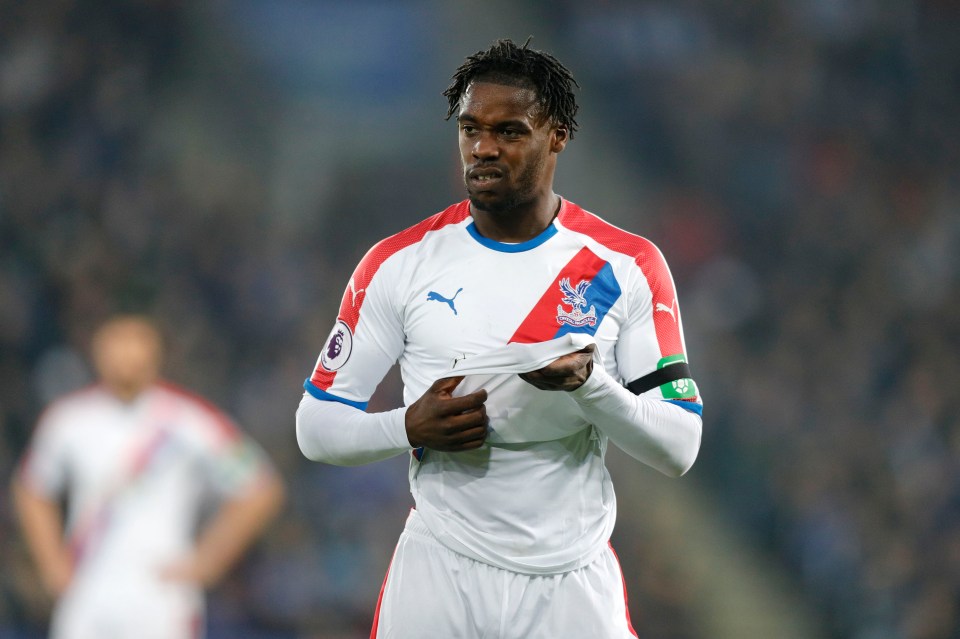 West Ham’s wonderkid has excelled this season in a defensive midfield role, having initially started out as a centre-back.

He’s netted twice in the Premier League so far – including the match-winner against Arsenal back in January – and he’s currently up to 81 points on Dream Team, with only Felipe Anderson and Robert Snodgrass above him in West Ham’s ranks. 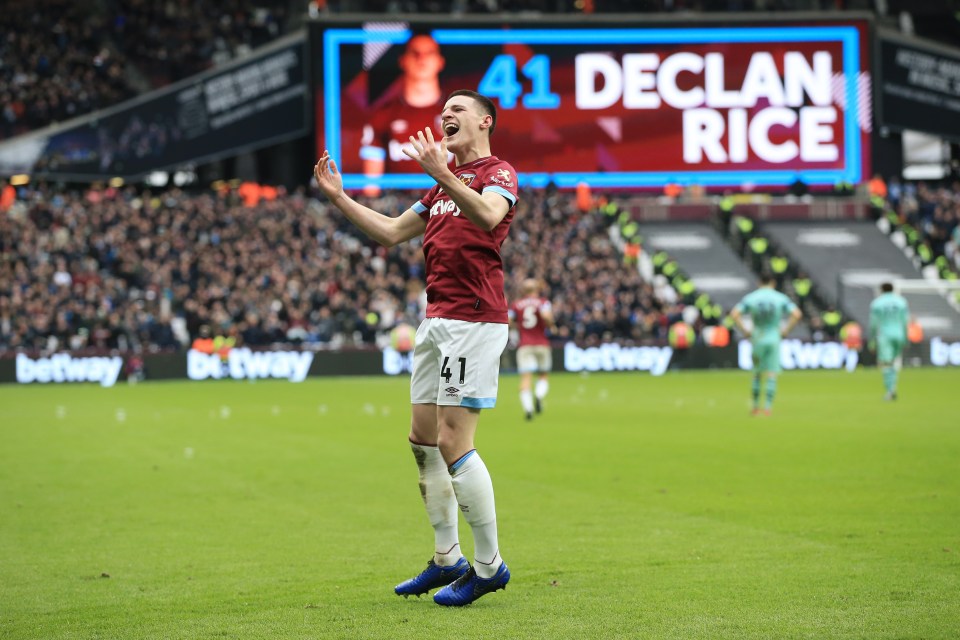 At this crucial stage of the fantasy football season, it’s important to think outside the box to gain an advantage or two over your mates.

Picking ‘defenders’ who play further up-field is about as smart as it gets, we think, and it doesn’t get much better than these two.

IN FROM THE COLD