Hardcore Potterhead or not, you’ve probably heard the news that in Fantastic Beasts: The Crimes of Grindelwald, Voldemort’s pet snake Nagini is actually a Maledictus, that is, a cursed witch who turns into an animal. It’s a secret J.K. Rowling has kept for a whopping 20 years, and the reveal sparked controversy among fans who found it problematic for an Asian woman, South Korean actress Claudia Kim, to play the Dark Lord’s pet snake. The actress herself defended her casting and hopes fans will see a nuanced side to Nagini once they watch the movie — for all we know, the complexity of her character could even extend to her being Voldemort’s mother!

At the end of the day, Kim’s small- and big-screen reputation exceeds her role as Nagini. The actress, also known as Kim Soo-hyun in South Korea, started her career on Korean TV networks, playing supporting parts on the series Brain and 7th Grade Civil Servant. In 2012, she landed her first leading role on Standby, in which she portrayed a laid-back variety producer. A few years later, her presence outside of Korea amplified when she signed on to play the Mongolian warrior princess Khutulun on Netflix’s historical drama Marco Polo. Her South Korean projects certainly didn’t end after Marco Polo — Kim also starred in all 50 episodes of the 2016 drama series Monster as an intelligence agent. 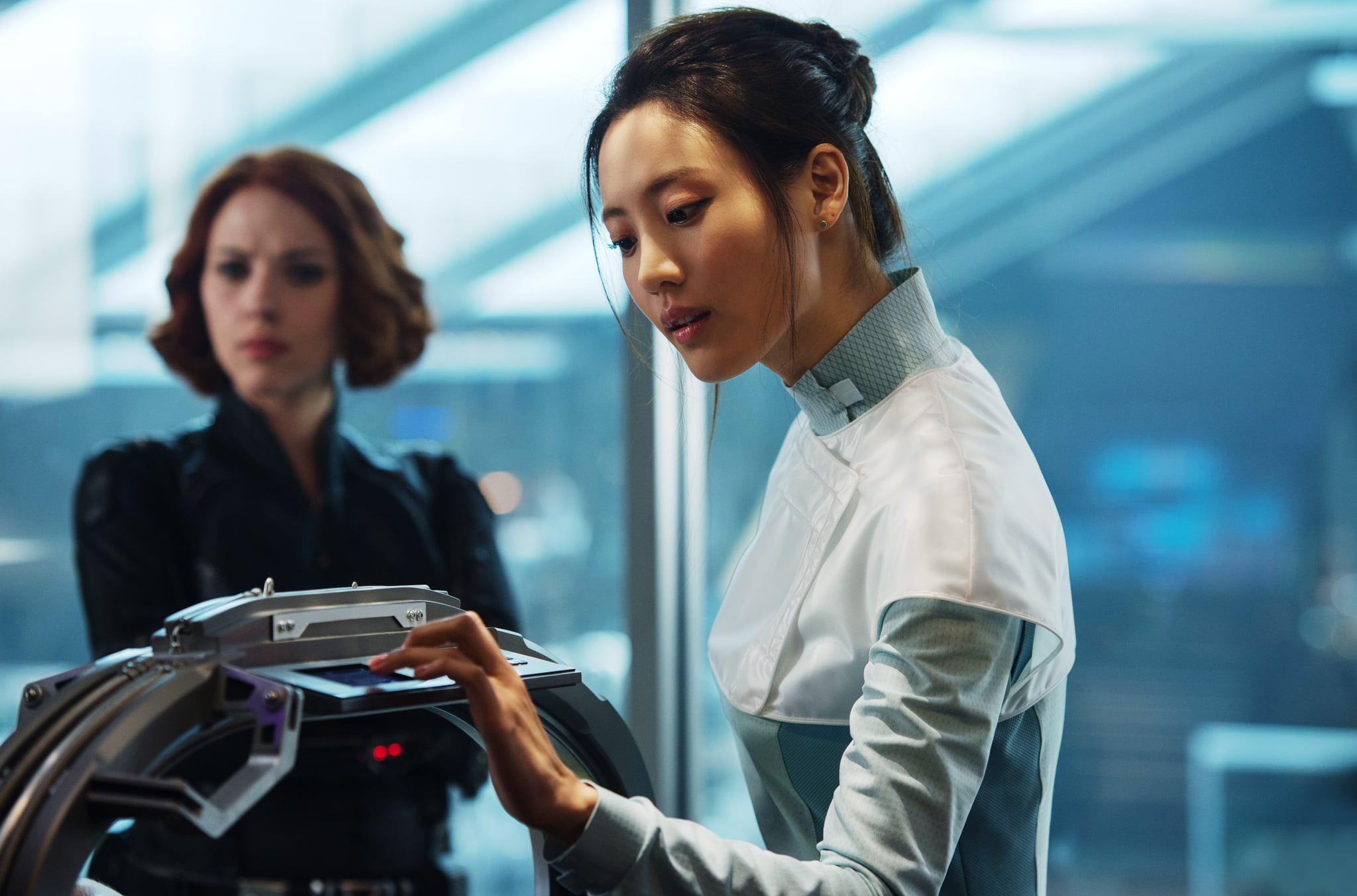 Even if you’re not into the Wizarding World or Korean dramas, you definitely know the actress from her work in major blockbusters over the last few years. Kim continued her momentum on Marco Polo with parts in recent big-budget movies such as the mind-controlled geneticist Helen Cho in Avengers: Age of Ultron (above) and the seer Arra Champignon in The Dark Tower.

How does Nagini go from a Maledictus to Voldemort’s Horcrux? You might have to watch all five Harry Potter prequels to find out. For now, keep an eye on Kim’s upcoming commitments (and honestly, her fresh style) by following her Instagram handle @claudiashkim!