It’s the high ponytail for Us! Gigi Hadid looked next-level for the latest Moschino campaign. And while the whole Clueless meets Barbie vibe made for some seriously stunning images, fans were more concerned with the fact the the 26-year-old model bared a striking resemblance to Ariana Grande.

The mom of one took to Instagram over the weekend to share a handful of shots from the new campaign — and it didn’t take long for the comments to start flowing in. 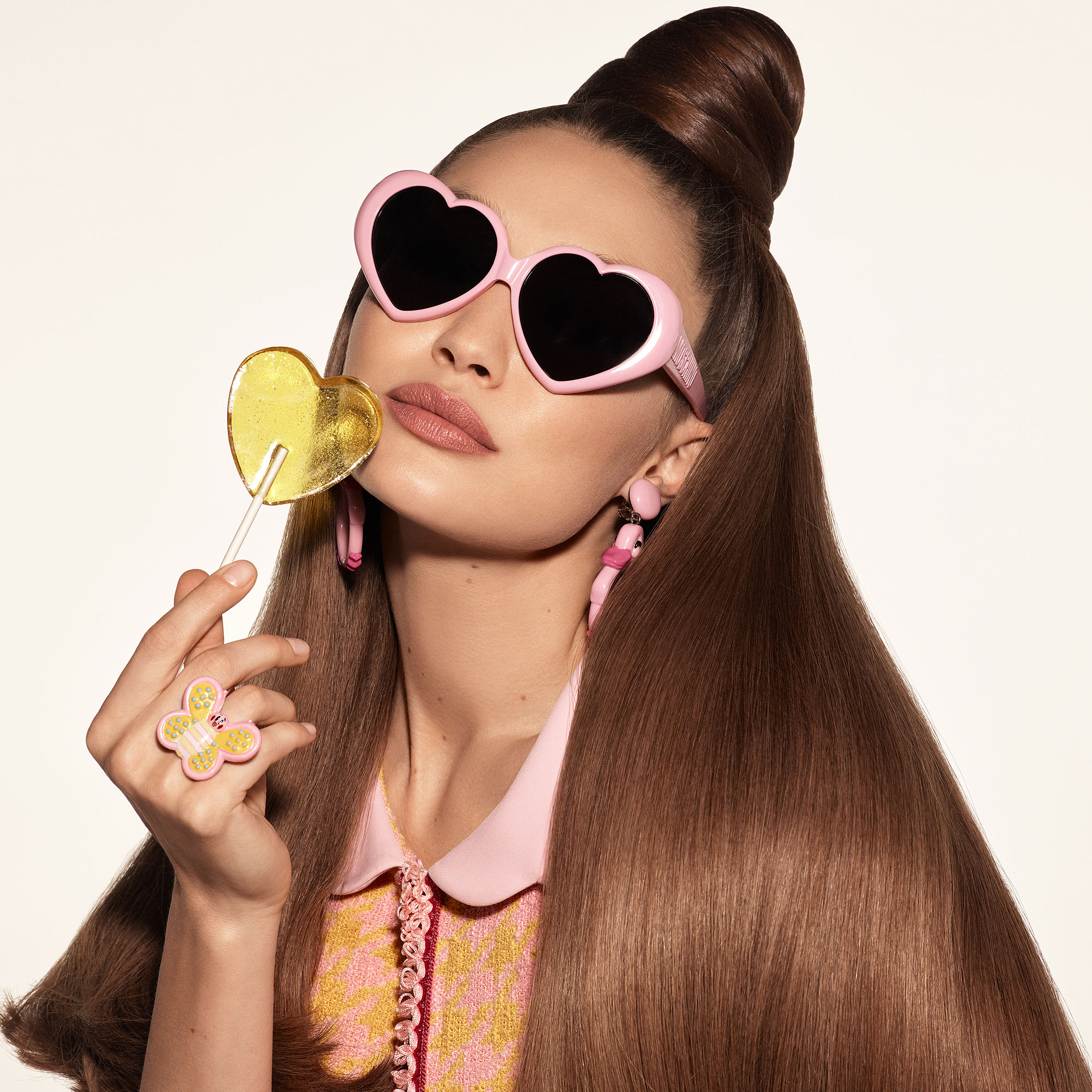 Chances are the whole mistaken identity situation is in large part due to Hadid’s new ‘do. While the Tommy Hilfiger ambassador normally as dirty blonde locks, she rocked a red hue for the greater part of 2021. In this new campaign though, Hadid jumped on the brunette trend.

Add Grande’s go-to high ponytail to the mix and it’s safe to say that the two bare certain similarities. But Grande was the only name flooding the comments section. From sister Bella Hadid to Hailey Baldwin, the comparisons were off the charts.

It shouldn’t come as a surprise that Hadid is the face of the brand’s latest collection — she has a longstanding relationship with creative director Jeremy Scott. 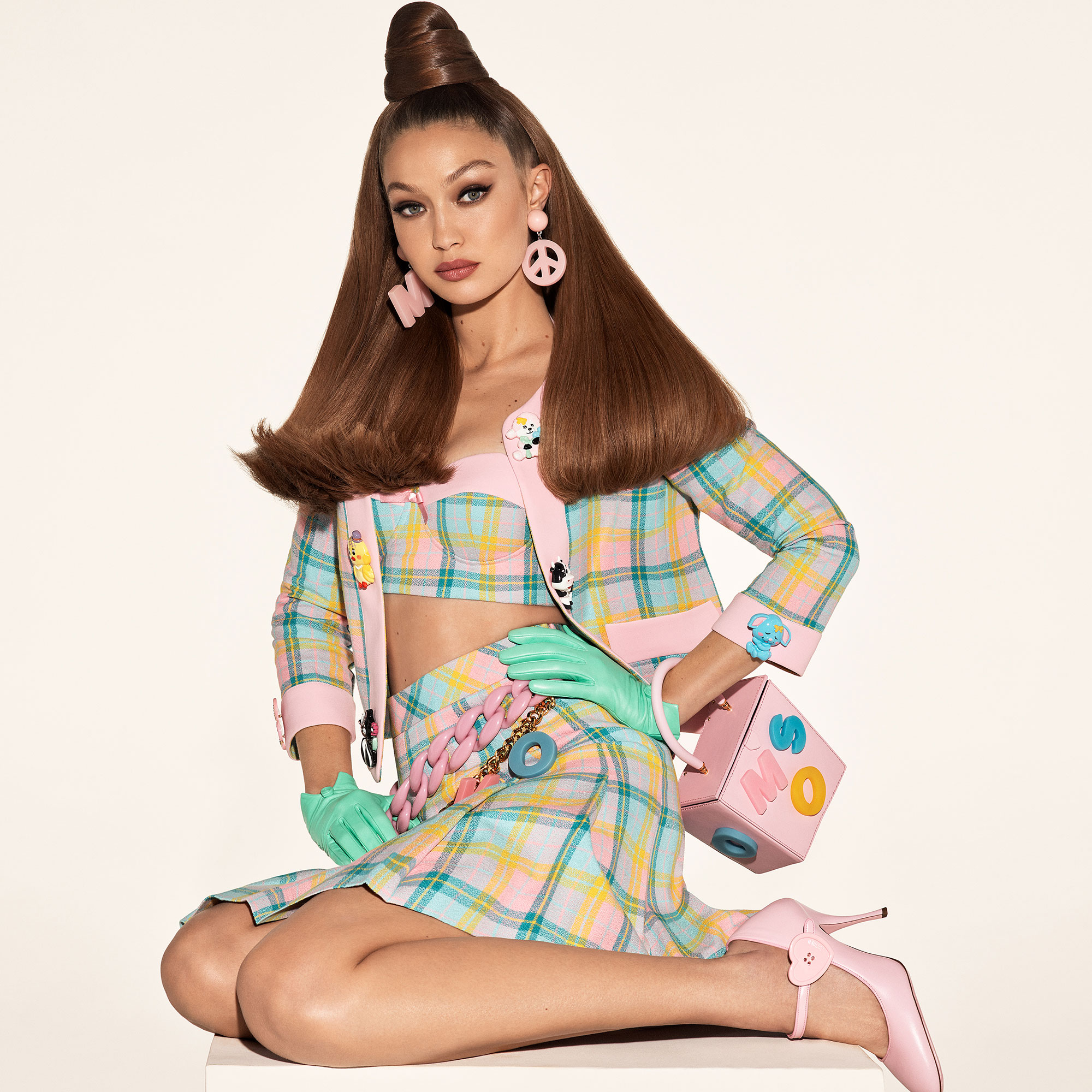 In fact, she made waves at his New York Fashion Week show in September 2021 when she effortlessly strut down the catwalk carrying a massive baby bottle. Oh, she even stopped to take a swig in the middle of the runway. The situation was a tad ironic, as the fall 2021 runway circuit marked Hadid’s return to the runway since welcoming daughter Khai in September 2020 with ex Zayn Malik.

“Fashion month begins,” the model captioned a September 8 Instagram. She went on to walk in shows for Tom Ford, Brandon Maxwell, Proenza Schouler, Altuzarra, Michael Kors, Khaite and, of course, Moschino. Just as NYFW wrapped, she hopped from the runway to the red carpet for the 2021 Met Gala. For the big event, which she attended solo, Hadid wore a stunning Prada gown. Her look, which was styled by Mimi Cutrell, was accessorized with gorgeous jewels from Jacob & Co.

Add her bold “Prada blue” eyeshadow and flowing, flipped-out hairstyle to the mix, and fans started commenting the the new mom looked like Jessica Rabbit.