Kim Kardashian is taking it all off.

Not only does the Skims founder show serious skin on the cover of the 2022 Sports Illustrated Swimsuit issue, but she’s also going makeup-free on “The Kardashians.”

The reality star — who’s rarely seen without a full face of glam — went au naturel during Thursday’s new episode of the Hulu show, in a scene in which she worked out with sister Khloé and Tristan Thompson.

Fans on Twitter praised her stripped-down, filter-free look, with one writing, “I know #TheKardashians live in a world where us “little people” will never go but I do think the new series is more open. Kim will say anything (good or bad) about herself and she shows up with no makeup. #Respect.”

Tweeted another, “Kim is beautiful, her face without makeup is top tier #TheKardashians would love to see her skin care [sic] routine.” 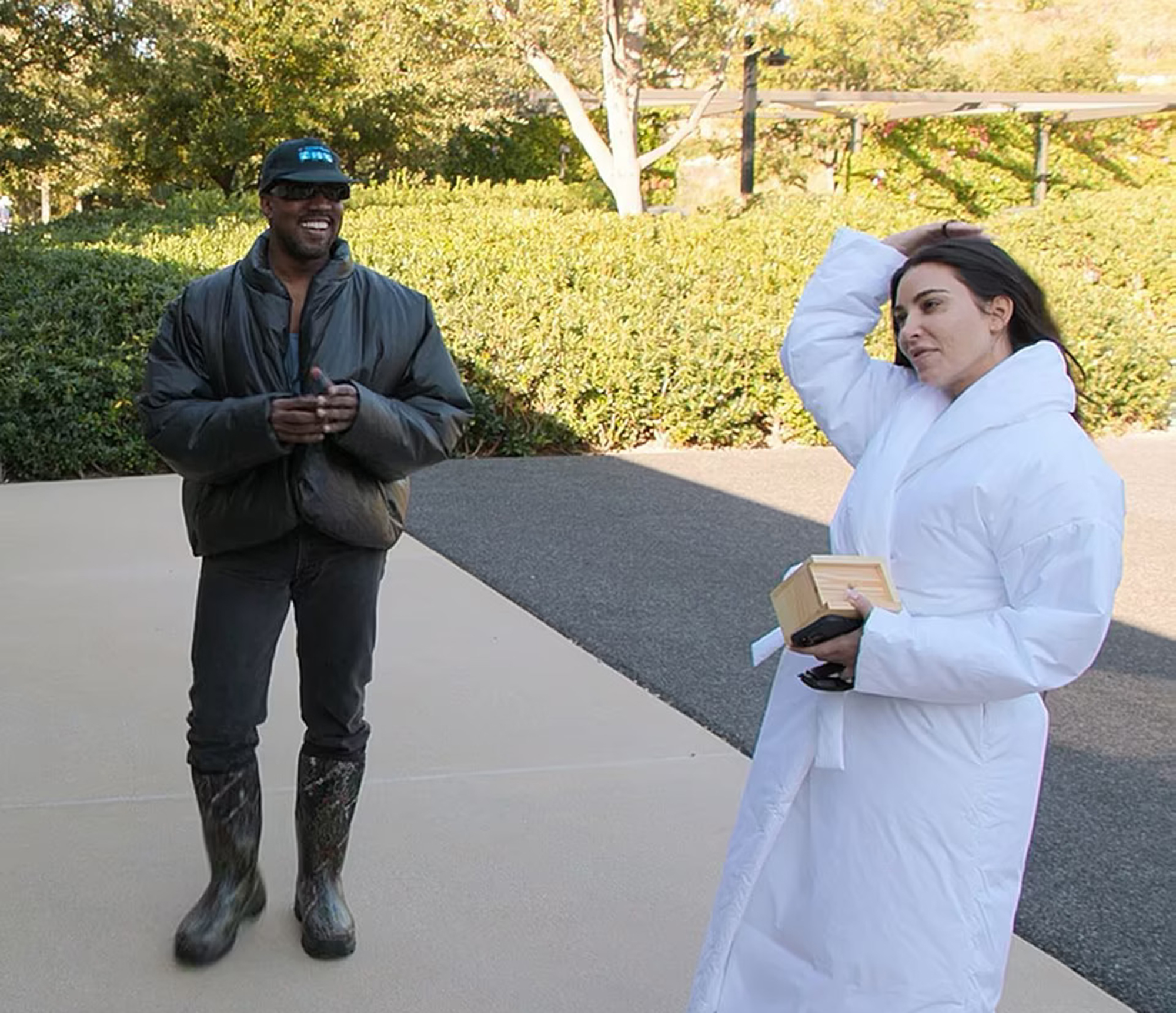 “Kim looks soooo good with no makeup,” a third added.

Kardashian’s morning routine is notoriously intense; she once revealed she wakes up at 6 a.m. to start her day with an hourlong workout routine she described as “torture.” 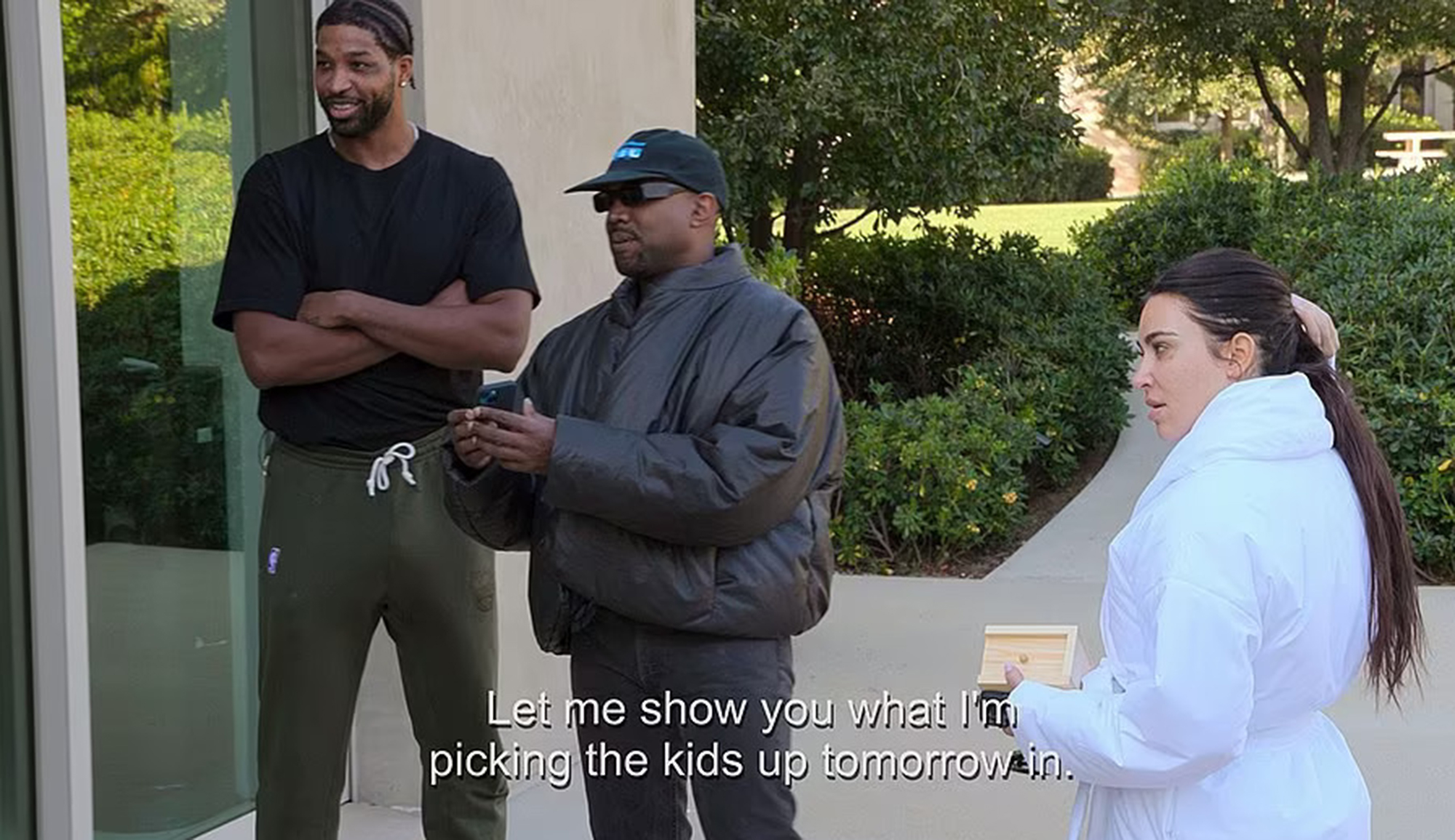 She follows it up by spending an hour in the hair and makeup hair, getting manicures and pedicures every 10 days and her eyebrows done every three weeks by celeb favorite Anastasia. 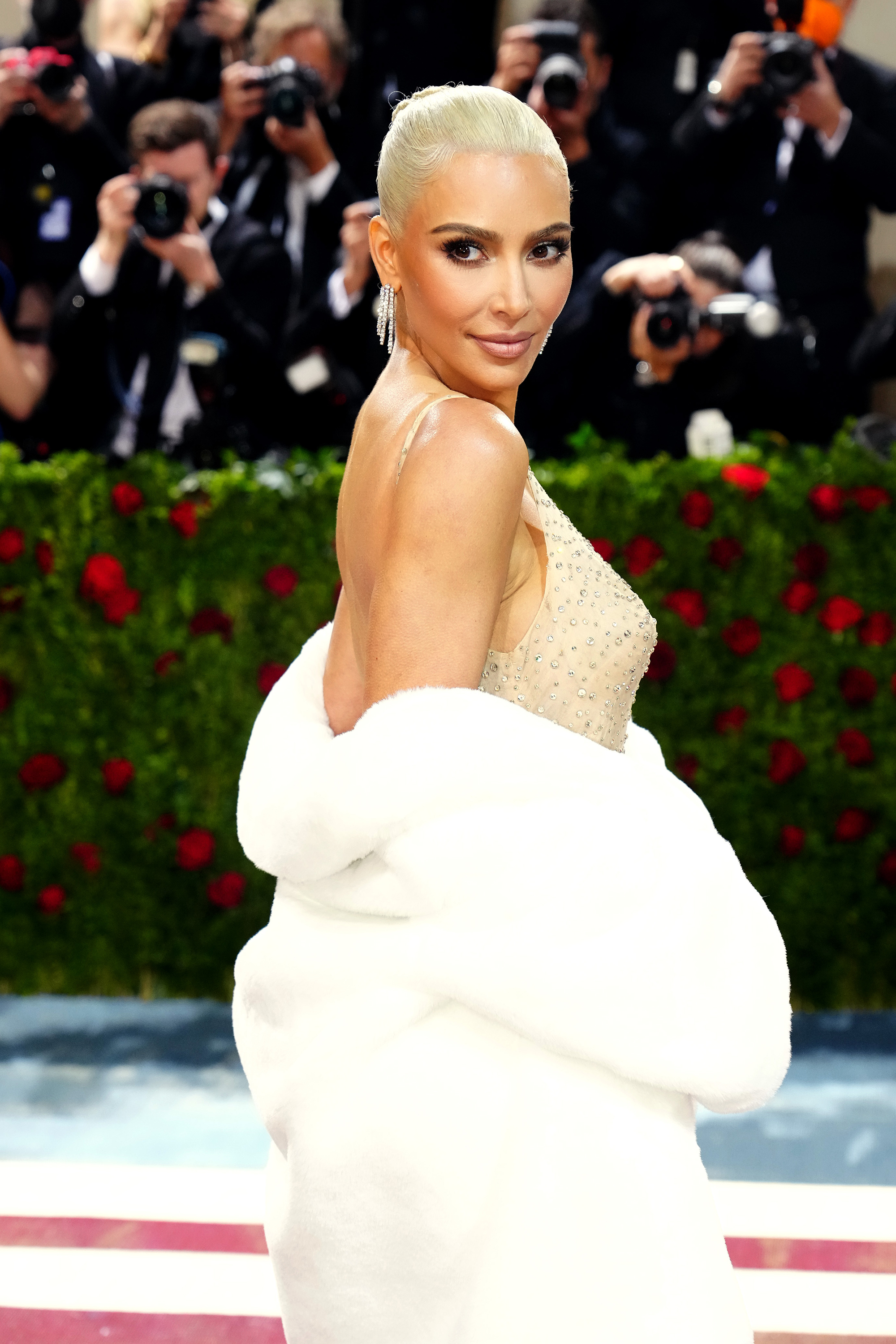 “The Kardashians” promised a no-holds-barred look into the lives of the famous family, and the show seem to be following through — at least when it comes to Kim’s a.m. regimen.