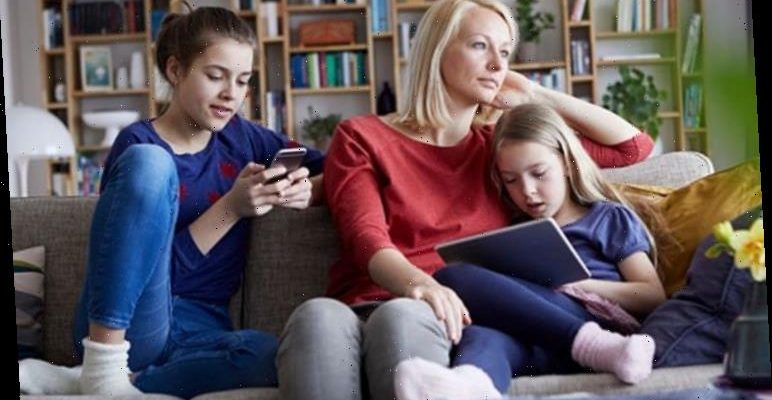 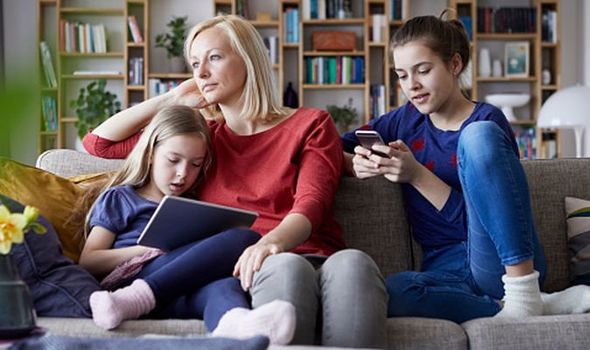 A study of 1,000 mums and dads with youngsters aged 0-18 found ‘family’ is becoming a thing of the past as more than half feel ‘distant’ from their offspring. More than four in 10 (43 percent) put this ‘endangered’ family time down to children spending large amounts of time playing video games while another 51 percent say the youngsters are always in their bedroom. And 44 percent blame the disconnect on children spending all evening on their phones rather than enjoying quality time with their families.

The study, commissioned by Cadbury Heroes, also found that it’s around the age of 13 when children really start to disconnect from the family unit with 73 percent of parents feeling their relationship change as the youngsters become adolescents.

It also emerged that, during the average week, parents only spend five hours – less than one a day – having face-to-face conversations with their child.

And 46 percent only manage to talk to their child for a maximum of four hours.

But 54 percent of parents admitted they would love their family to spend more time together.

More than four in five have even taken an interest in their child’s favourite activity in a bid to reconnect with them.

A fifth claimed to learn to the rules of Fortnite, 39 percent have taken an interest in their offspring’s hobbies and a third have listened to their favourite bands or artists in a bid to bond.

A quarter per cent have even attempted to use slang phrases in order to reconnect with their child with an up-to-date four in 10 understanding the likes of ‘awks’, ‘dope’ and ‘YOLO’. 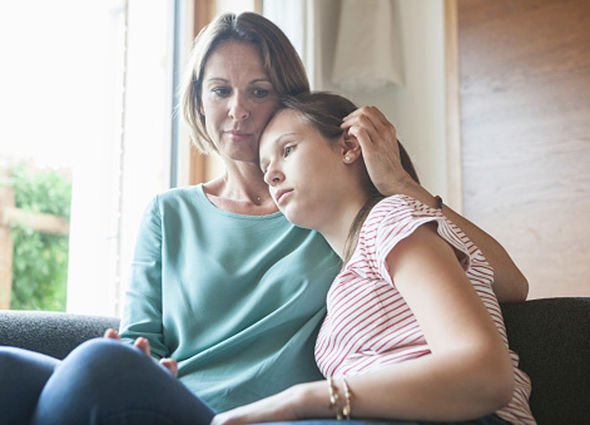 The study, carried out via OnePoll, also found the average parent attempts to set aside five days a month for ‘family time’.

And 44 percent believe it’s important as a way to take time out from technology and half want to encourage their child to open up.

As a result of the findings, Cadbury Heroes and the Museum of London have unveiled a historical exhibit of life gone by, entitled ‘Family Time’.

The display features a real family living in the museum, taking part in the activities that are soon to become history and was created to launch the Cadbury Heroes Families Reunited campaign.

Aislinn Campbell from Cadbury Heroes said: “It may seem odd to find a family playing Uno as an exhibit in a museum, but it makes the point that family time as we once knew it is endangered.

“When Cadbury Heroes burst onto the scene 20 years ago, family time was celebrated, and Heroes was very much part of that – enjoyed while snuggled up on the sofa or shared over a board game with everyone enjoying their favourite.

“Our Families Reunited films will hopefully show how well it’s reciprocated when a parent goes the extra mile to connect with their child and will encourage more parents to do the same.”