Love it or hate it, there’s one thing you can’t deny about Fantastic Beasts: The Crimes of Grindelwald. It has people talking. Avid fans of J.K. Rowling’s ever-expanding wizarding world are up in arms about the second installment in the five-movie series. There are all kinds of issues with the presence of Minerva McGonagall, there’s an utter void when it comes to Albus Dumbledore’s sexuality, and that’s really just the tip of the iceberg. But there’s one reveal (the film’s biggest twist) that really has us all scratching our heads: according to Grindelwald, Credence Barebone is actually a Dumbledore.

Forget the fact that Albus only has one confirmed brother and one ill-fated sister in the Harry Potter books; anything can happen in a world that’s been imbued with magic and mysticism! Of course, everyone’s going wild trying to figure out what in the hell is going on. Luckily for us, a new Ezra Miller interview is giving a bit more insight into the reveal.

“I was shocked, stunned, confused, ‘petrificus totalus’ with wonder and fascination,” he said, referring to the moment he first learned about his true identity. “I still have a lot of questions for which I have no answers.” Here’s something interesting, though: Miller seems inclined to believe that Credence — er, Aurelius — really is a Dumbledore, and that it’s not some kind of lying or falsified information. “[J.K. Rowling] knows the mythology so well and I think she’s into confounding you for a moment and having a fan go, ‘Wait that can’t make sense!’ and then showing you how things you thought couldn’t make sense make sense. I think she enjoys people not getting it for a second. She’s done it to us a bunch of times.” 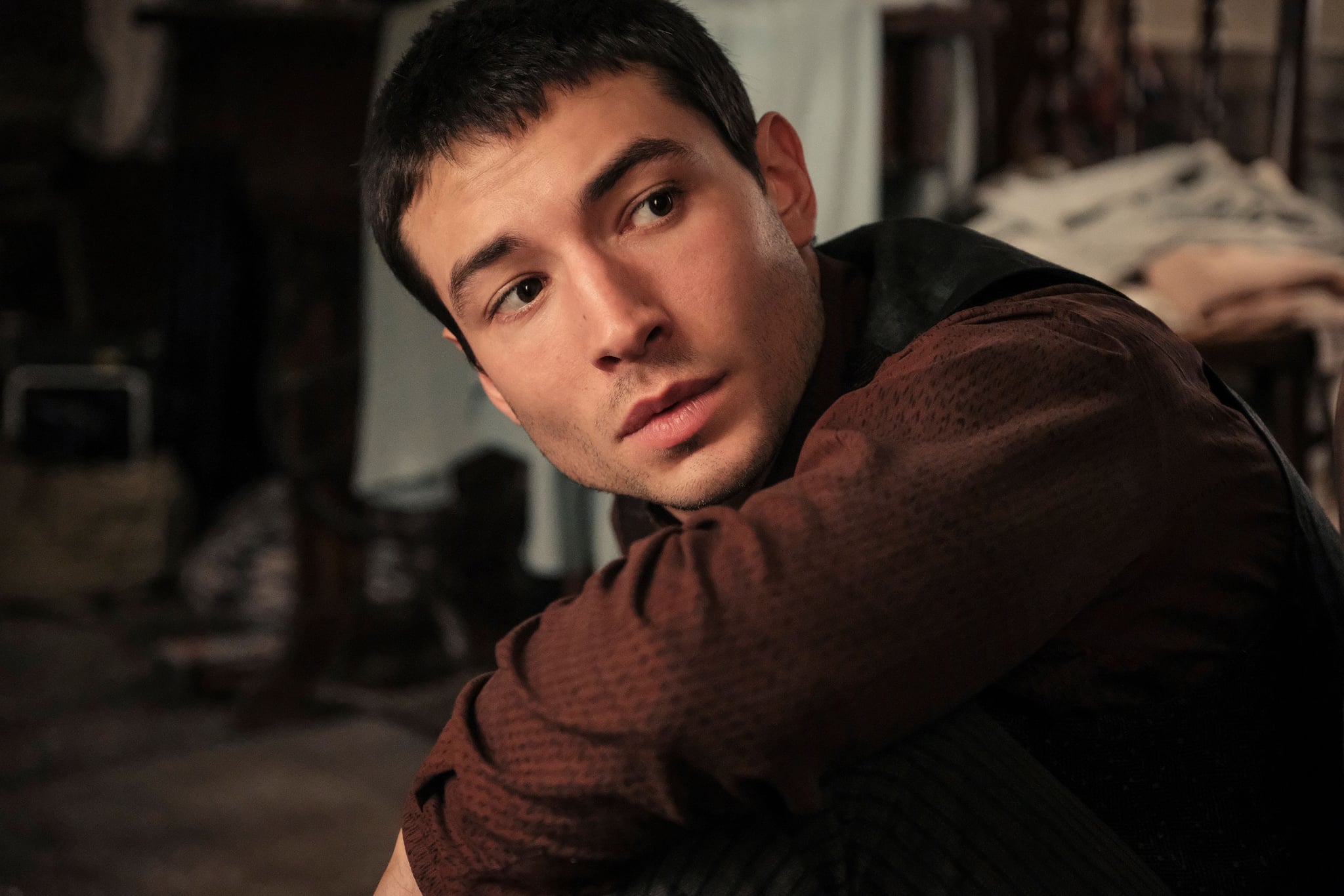 So, basically, from the sound of it, this is real, this is happening, and this is something that will presumably be explained in a later film. As a matter of fact, it may be the third film, still untitled, that gives us our answer. Miller did a bit of his own surmising along these lines: “If the question of the first film was what, and the question of this film was who, my prediction, if I’m making any, is that Aurelius’s question in the next film will be: why.”

He’s of course referring to his own character’s big questions: in the first film, Credence knows there’s something special about him, but he doesn’t know what he is. This time, he’s obsessed with finding out who he is. So, in the third film, it could be why: why his parents abandoned him, why his identity was taken away.

That still leaves one burning question. Well, actually, it still leaves quite a few burning questions, but he did address this one in the interview: does Dumbledore know about his supposed long-lost brother? “We truly do not know,” Miller lamented, but then said, “Jude knows. But he won’t tell you.” Ugh! It’s going to be a long wait until the third movie arrives.