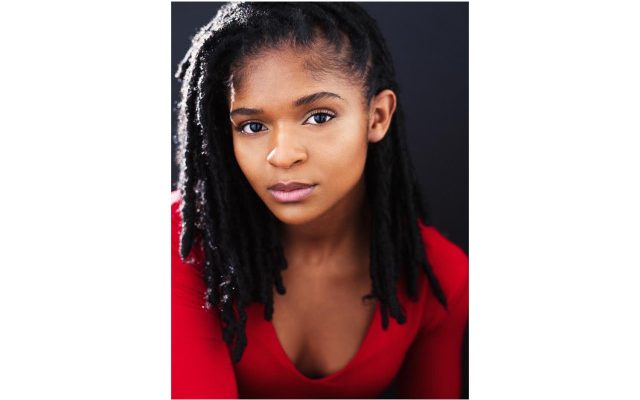 Name: Dominique Thorne
Age: 23
Hails From: East Flatbush, Brooklyn
Résumé: Thorne, a “New York City girl at heart,” pursued acting seriously throughout high school only to pivot when she went to Cornell, wanting to explore other interests. The daughter of immigrants from Trinidad and Tobago, her passion for immigration legislation led her to the Policy Analysis and Management major initially before her innate desire to understand people made her change to Human Development with a minor in Inequality Studies.

“I concentrated on social and personality development, so understanding how we become the people that we are in our uniqueness,” Thorne says. “To understand how that uniqueness and that human experience relates to my lane of being a ‘Black’ and ‘woman’ person.”

Upon graduating, Thorne hit the ground running with a role in the new awards-bait film “Judas and the Black Messiah,” in which she acts as one of two women (with Dominique Fishback) along Daniel Kaluuya and Lakeith Stanfield. She plays a fictional character, Judy Harmon, a member of Fred Hampton’s security team.

Why to Watch for Her: Despite shying away from acting for a bit while in college, Thorne is a clear natural performer. Unlike many young actors who will cite seasoned, lauded films as early inspiration, she quickly lists “Hannah Montana” and “Degrassi” as her favorites when growing up. It was as a teenager, though, that she learned the power acting has in self expression.

“It was the entire range of expression: my voice, my body, everything matters. There was something so empowering about that, especially at that age,” she says. “I didn’t understand that I could speak for myself or articulate my inner life in this way until I got to step into these shoes and I realized, ‘Woah, I have so much to say, and these characters are allowing me to do that.’”

“’Judas’ is the reason why I wanted to be an actor,” she says — a film with a message. For her audition, she had it in her mind that Harmon, her character, needed to be in combat boots, but she didn’t have any.

“On my way to the actual audition I ran into a Target and I had just enough money for my return ticket back home but I bought a pair of boots, I put them on, neatly untied the tag, went to my audition and then neatly re-tied the tag and took them back after,” she says. “And then I got a call back. So I went back to Target and I did the same thing.” 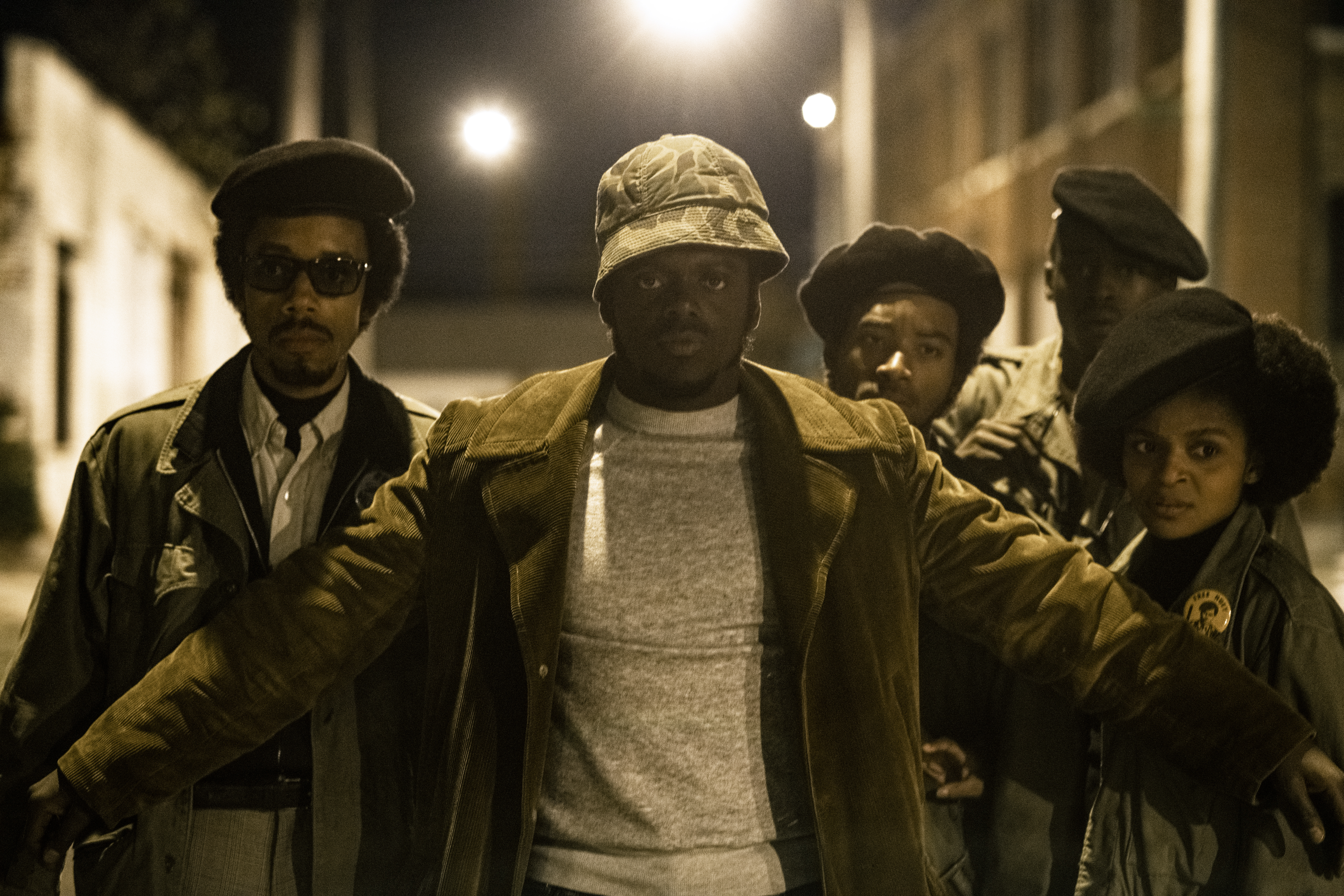 A scene from “Judas and the Black Messiah.”

The best thing about being part of “Judas” for her has been the reception from other Black young people who have been inspired by the film’s retelling of Fred Hampton and the Black Panther Party.

“I think a lot of us in the cast agree that we hope folks will be reenergized and revitalized by this story. It’s such a strange time in life and it’s so easy to get bogged down and distracted and feel like your whole life has been upended, and in addition to that you’re also living this life as a person whose humanity is not fully respected,” Thorne says. “The idea of needing to be active in this way and engaged in the movement, it can be so discouraging. So I am hopeful that the film does something to remind folks of why it’s important, and that they are capable simply just because they are. There is no age requirement to meaningful activism at all.”

Up next, she will portray Ironheart in Marvel’s new series, which starts shooting in the coming months.

“I come from a family of Marvel lovers, so it’s so insane to me that they want me to do this,” she says. “I’m excited to dive into her personhood. When we see the movies or read the comics, their superhero-ness is always so bold and strong. So I know that will exist but what I’m really looking forward to is getting to know the person who became that, get in her head and understand her life.”