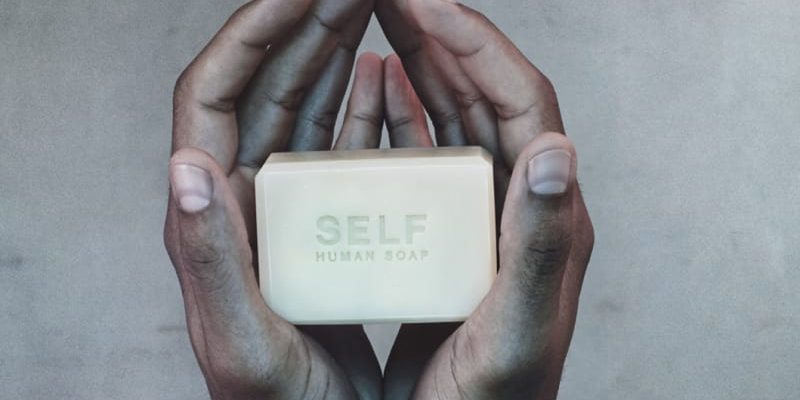 The ingredients of a bar of soap sold in Julian Hetzel's cosmetics outlet may make weaker stomachs churn.

The soap manufactured by the Dutch artist is made from human fat extracted by liposuction and will be sold from a retail outlet during the 2019 Adelaide Festival. 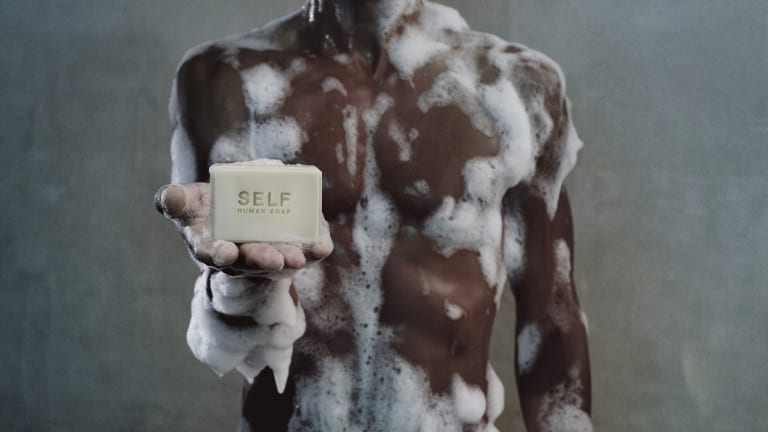 Hetzel’s Schuldfabrik also features a manufacturing space where visitors with a cast-iron constitution can listen to a doctor discuss the ethics of cosmetic surgery while watching fat being siphoned from a live patient.

Armfield's fellow director, Rachel Healy, said the demonstration was "extremely confronting, but you can't look away.

"There is a very discrete tube into his gut," she said. "[The doctor] presses a button and you can see the orange liquid from his [the patient's] stomach pass into this plastic container."

The legal ramifications of donating bodily fluids will also be discussed as part of the art installation.

Hetzel's Schuldfabrik is not simply designed to shock, Healy said. Money earned from the sale of the fat soap will be donated to aid programs in poor countries.

"We can literally and figuratively take the excesses of the First World and the physical effects of greed and consumption and recycle it, if you like, for good into the Third World," Healy said.

Asked if there were any legal or safety issues with presenting Hetzel's art installation, Healy said: "We're about to find out. There certainly have been issues with finding the right place for it."

Schuldfabrik is not the only confronting work in next year's festival, which runs from March 1 to 17, 2019.

The experiences of detainees in Australia's offshore detention centres on Manus Island and Nauru, including the story of journalist Behrouz Boochani, will be told in Manus by the Iranian Verbatim Theatre Group.

Migration stories also feature in a number of theatre works including A Man of Good Hope, which follows the journey of a young Muslim man fleeing to South Africa to escape terror and violence in Somalia.

Healy said questions of toxic masculinity arise in a number of shows in the festival, including Carmen by Dresden Semperoper Ballett, which retells the story through the eyes of a small boy.

"[He] seems to cast a contemporary spotlight on the character and behaviour of Don Jose, his ugly manifestations of machismo and the surrounding society's attempts to contain the work's independent and irrepressible heroine," Healy said. 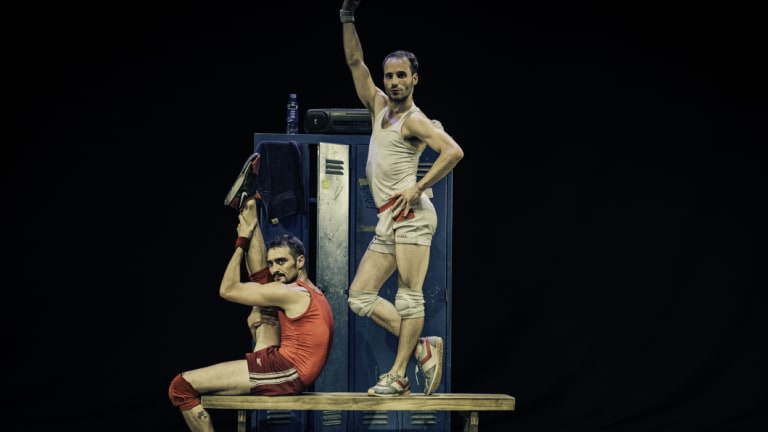 "It's rare to laugh out loud at a dance performance but this is the exception," said Healy.

"It started life as a sketch comedy piece in Argentina and has become a full-length wordless dance parody of machismo, set in a locker room where two characters compete in a game of one-upmanship that makes Hansel and Zoolander's Walk Off look inept."

However, the centrepiece of the festival is KomischeOper's The Magic Flute directed by Barrie Kosky.

The acclaimed show has already played in 22 countries to more than half a million people, and features hand-drawn, 1920s-inspired animations as well as live performers from Berlin's KomischeOper.

"The company has created what Mozart always intended: a wildly inventive entertainment, full of laughter and whimsy – it's an absolute joy, perfect for both opera newbies and afficionados," Healy said.

The Adelaide Festival runs from March 1 to 17.