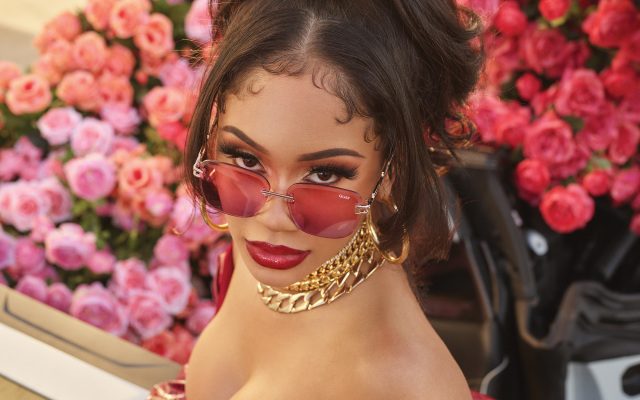 All eyes are on Saweetie, the American rapper, singer and songwriter with more than 11 million Instagram followers whose radio hit “Best Friend” has been playing on repeat.

“The fact that I’m blowing up in quarantine, I mean it’s different, but I think that people with ambition, people who have a great sense of purpose and who need to go further in their career, I feel like they always rise to the occasion,” she said over the phone.

“They rise to the challenge,” she continued. “Quarantine was a huge challenge for everyone, but one thing about me, I’ll always rise to the occasion. So, did it shock me? No. But am I grateful for it? Yes, because, I mean, this could have went a different way, and I’m just so grateful that my fans have stuck with me and supported me throughout this pandemic. I’m just really excited to see what my impact is outside of quarantine, because we’ve seen what I’ve done in quarantine, imagine what I can do out of quarantine. That excites me.”

All of the Fashion at the 2021 BAFTA Awards 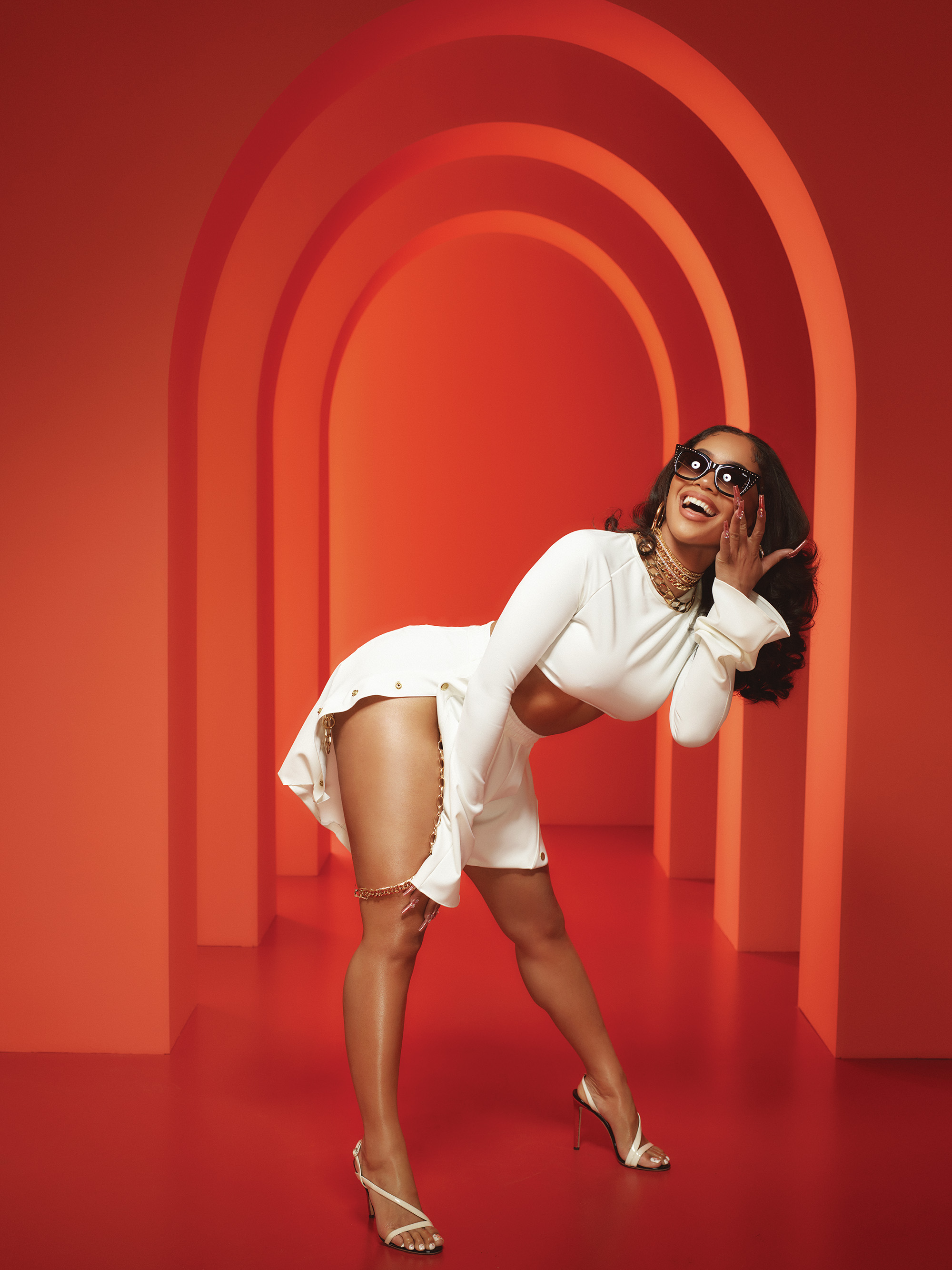 Though she plans to drop a new project called “Pretty Summer Playlist” on Friday, fans have been anticipating the release of her debut album. Saweetie revealed that she expects to have it out this summer.

“I’m aiming, and I’m really hoping for a summer album, so hopefully sometime before my birthday,” said the artist, who turns 28 on July 2.

With music and fashion inextricably linked, Saweetie has been snapped sitting front row at Prada and Moschino runway shows, and she’s been in ads for Reebok and PrettyLittleThing. It was only a matter of time before she announced her next collaboration; today, she unveils her campaign for Quay’s latest eyewear launch, available now on Quayaustralia.com. 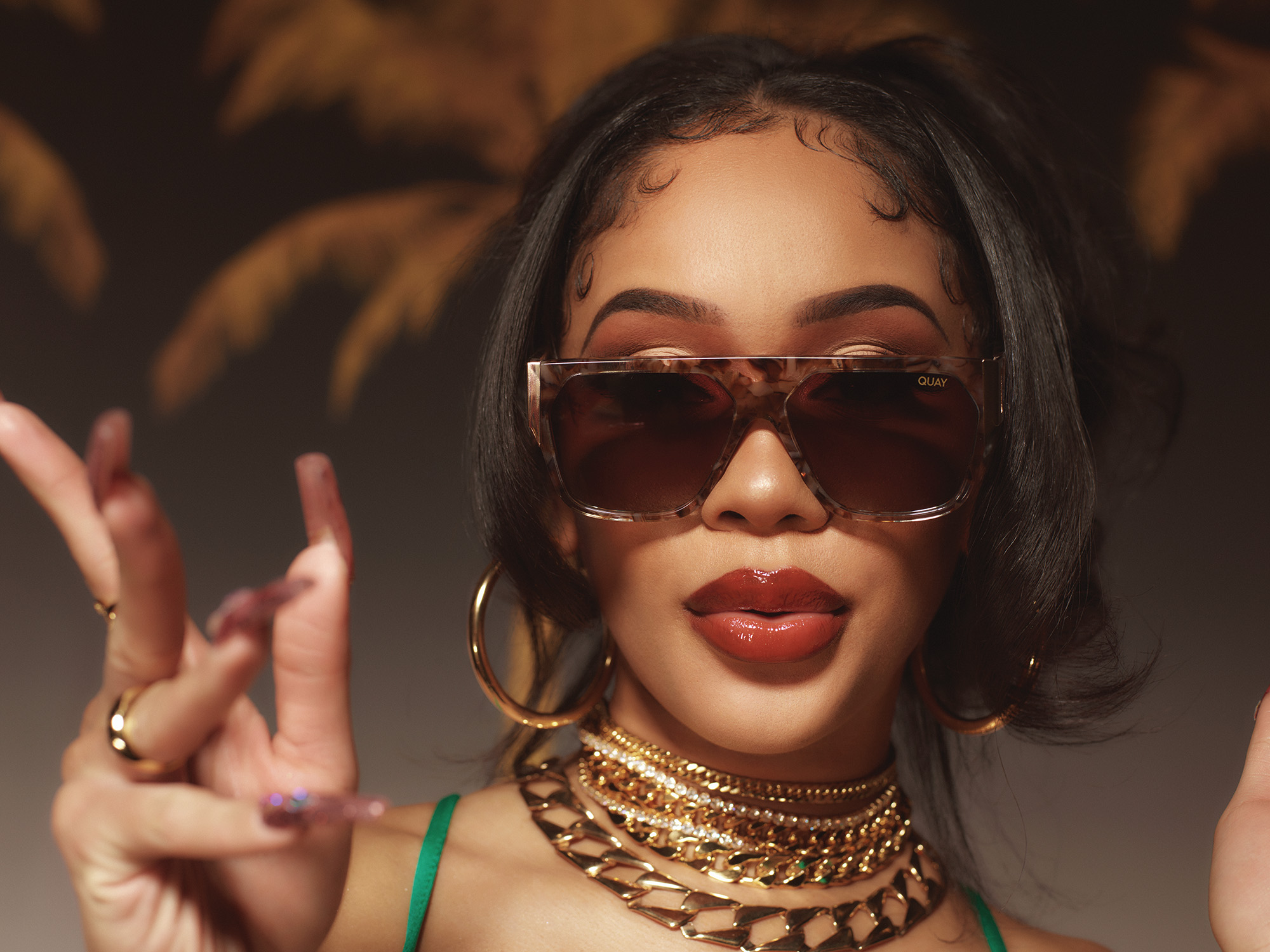 “When the deal came to my attention, it was really a no-brainer,” Saweetie said of her partnership with the Australia-based brand, which expanded its offerings this year to include jewelry. “I really love their aesthetic. I love that they’re high-end with affordable prices and that it ranges for every type of girl or boy out there.”

Priced starting at $65, the wide assortment of frames include pieces from a new line called Luxe (retailing for $85 each). As part of the launch, Quay, in partnership with Saweetie, is offering 10 winners the chance to each receive a $10,000 scholarship. 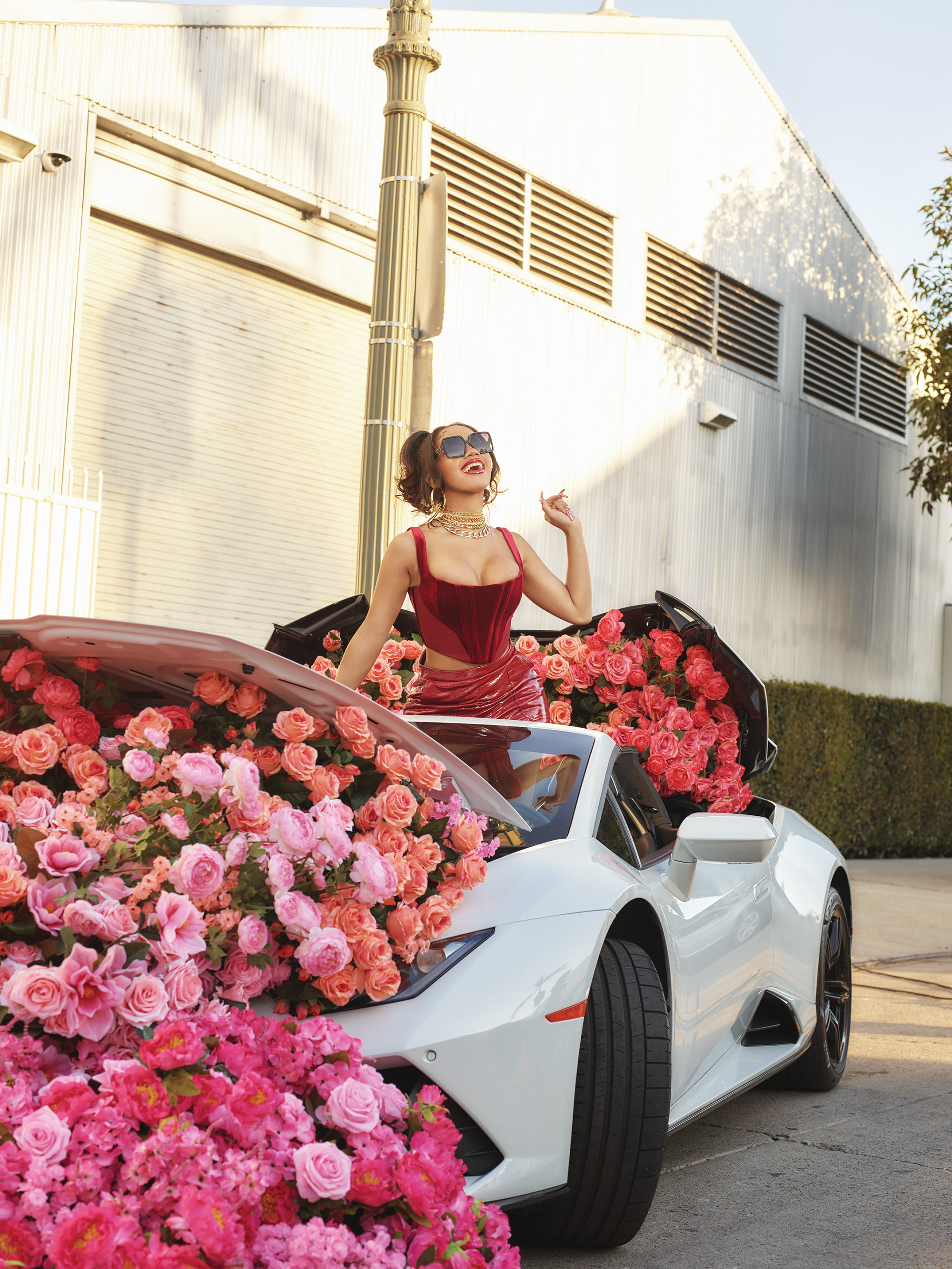