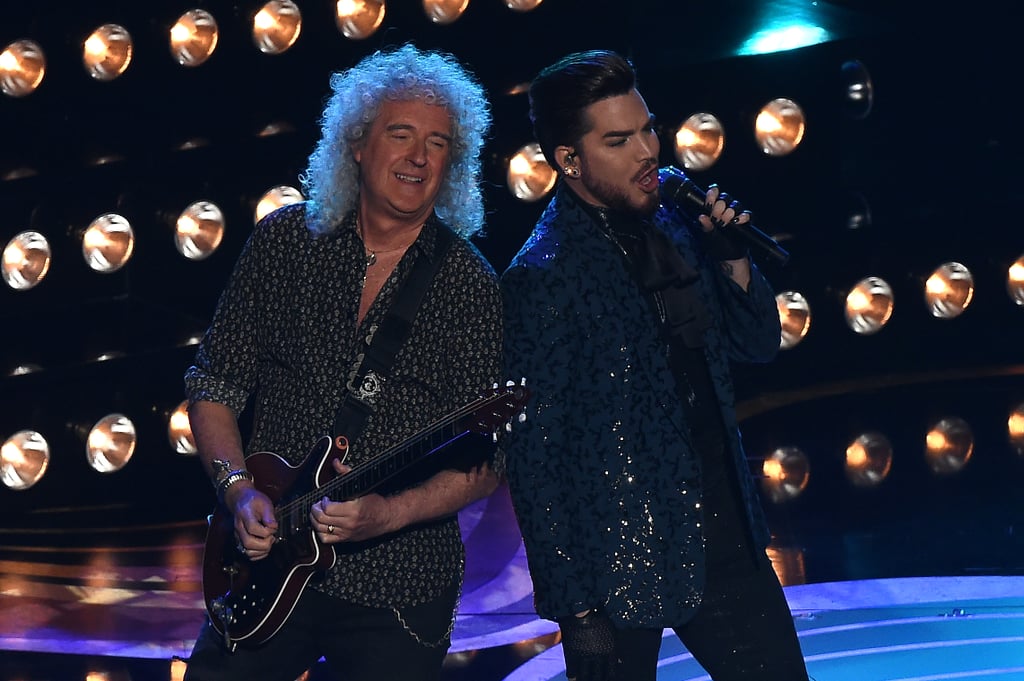 Queen kicked the night off with a bang when they performed at the Oscars. On Sunday night, the iconic band was joined by Adam Lambert as they sang a medley of some of their greatest hits, including “We Will Rock You” and “We Are the Champions.” Seriously, who else got chills over Lambert’s high note? Even the crowd couldn’t help but dance and sing along.

The performance comes after the band’s biopic film, Bohemian Rhapsody, was nominated for five Oscars, including best actor for Rami Malek’s portrayal of the late Freddie Mercury. Not only does the performance hold special meaning for the band, but it’s also a pretty full-circle moment for Lambert as well, since he famously got his start on American Idol in 2009 after auditioning with “Bohemian Rhapsody.” Lambert even had a small cameo in the 2018 film. See more of the performance ahead!