Sydney Sweeney is leaving “Euphoria” character Cassie Howard in the past.

Just days after the HBO series second season finale, the actress, 24, caused a stir in more ways than one.

On Tuesday, Sweeney stepped out with longtime boyfriend Jonathan Davino with freshly dyed copper-hued hair and a massive diamond ring.

While the couple sparked engagement rumors, Sweeney also set fans atwitter speculating whether her redheaded look was for a new role. Either way, fans were celebrating the new look. 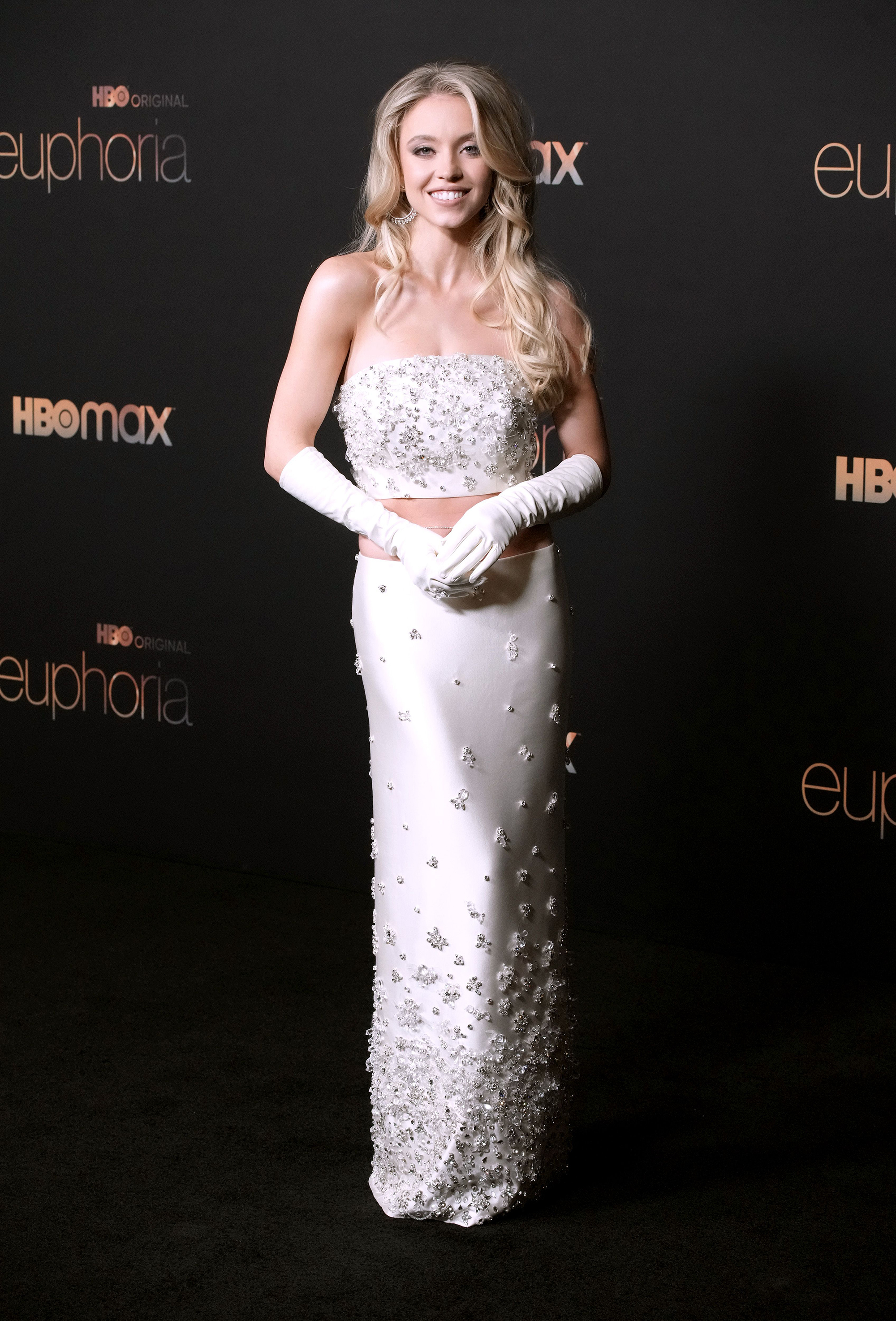 She’s not the only celebrity to embrace being a redhead these days. Kendall Jenner showed off red hair at Paris Fashion Week just days prior while TikTok star Nessa Barrett went “Little Mermaid” crimson briefly after her followers encouraged her to try the playful shade. 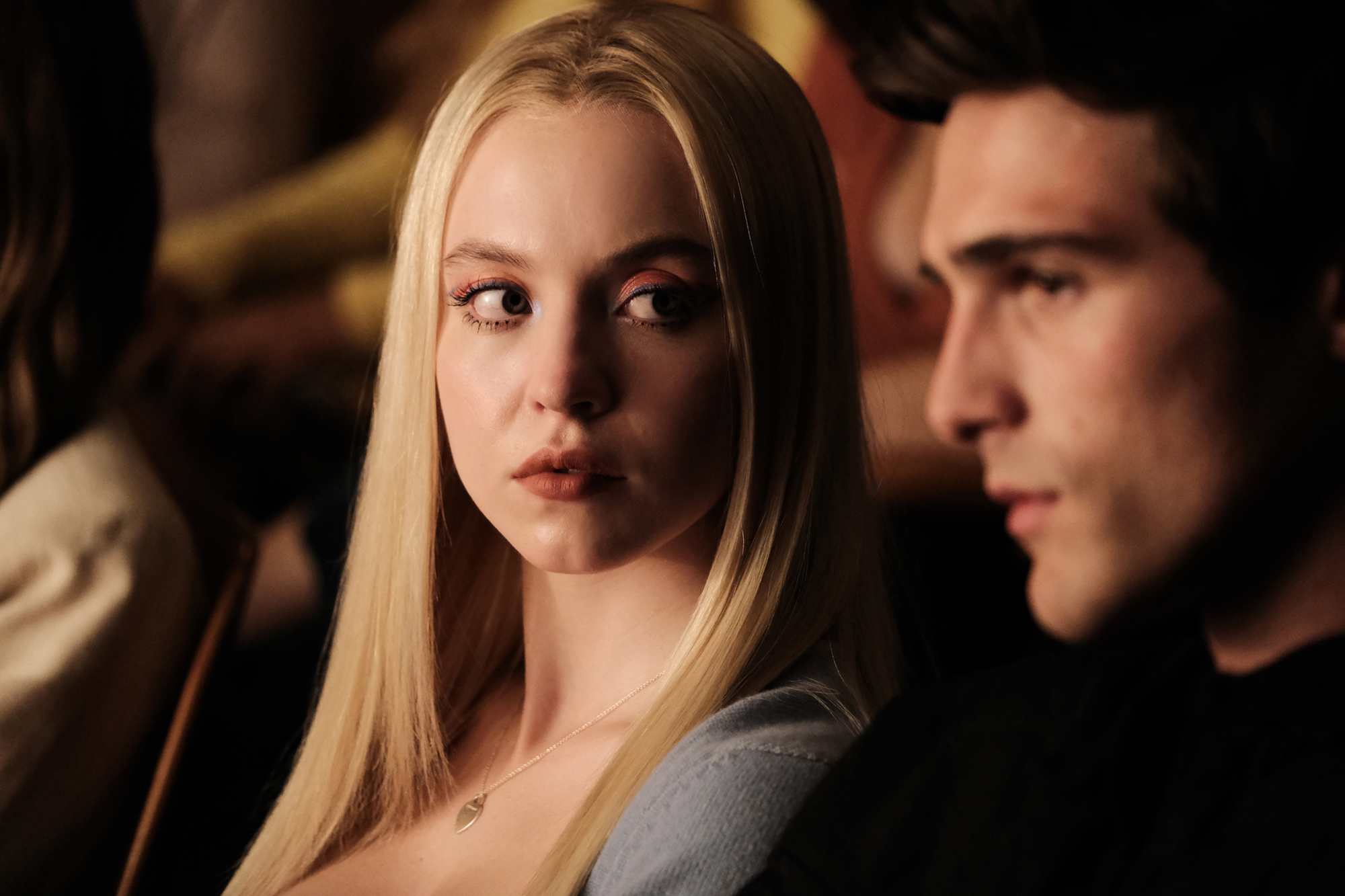 Euphoria doesn’t return until 2024, so there’s plenty of time for Sweeney to go back to blonde. But season 3 will certainly be full of twists and turns — and Cassie saying goodbye to her signature shade would probably be the least surprising plot twist.