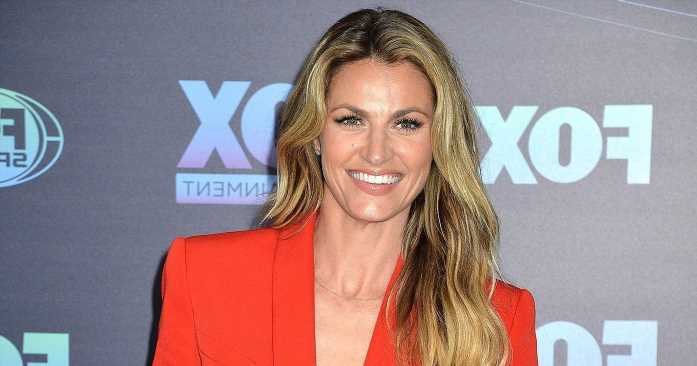 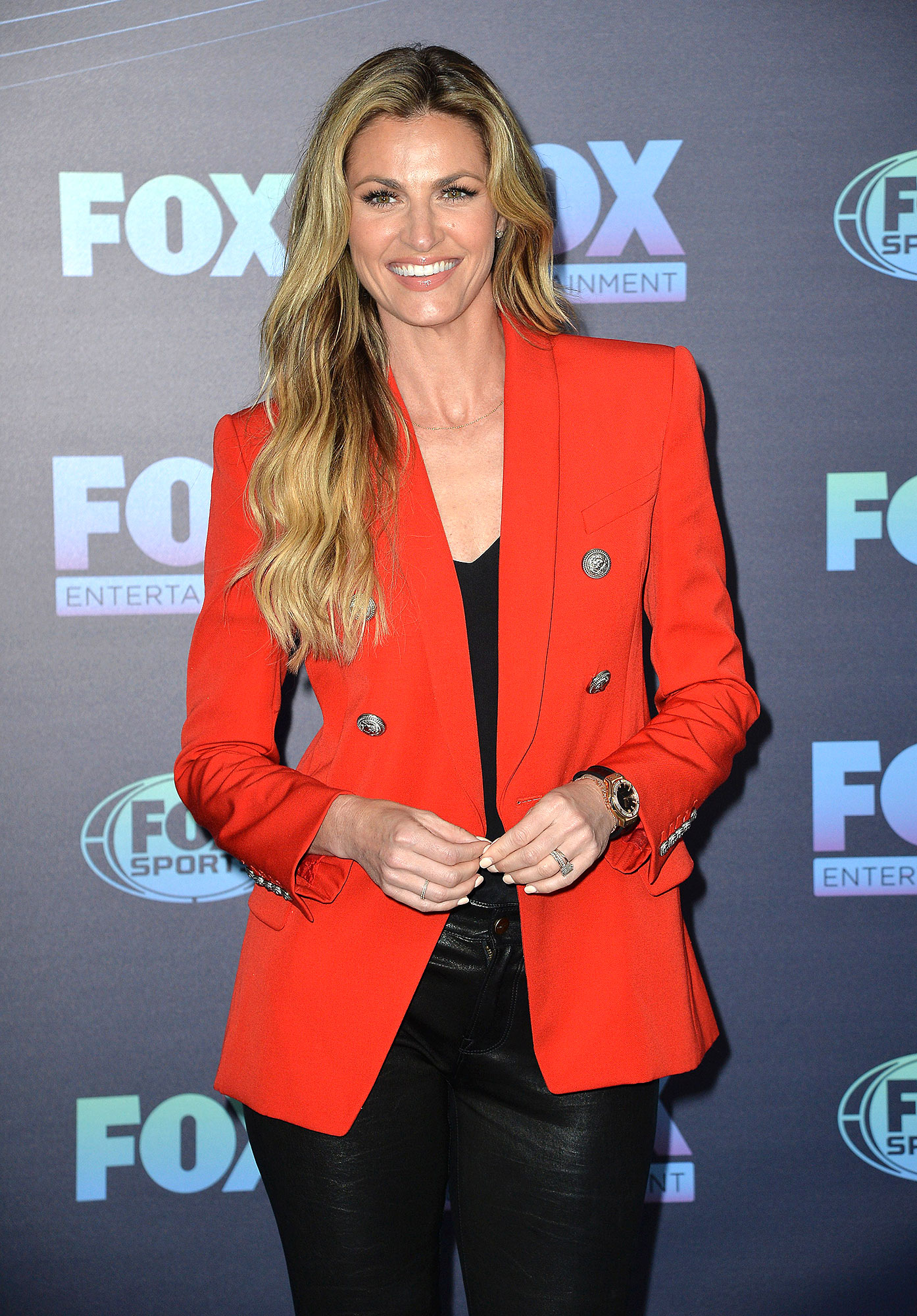 Sharing her story. Erin Andrews opened up about her IVF journey after keeping her fertility struggles “such a secret.”

The process has been “time-consuming and emotionally draining” for the sportcaster, 43, she wrote in a Wednesday, August 25, Bulletin essay, noting that she is in her seventh round.

“I’ve been going through these treatments since I was 35 years old,” the Maine native continued. “I’m now 43, so my body is kind of stacked against me. I have been trying to do IVF treatment for a while now, but sometimes it doesn’t go the way you want it. Your body just doesn’t allow it. Every cycle is different in a woman’s body, so some months are better than others. When I heard this was the best time to go through another treatment, I had to figure it out all over again.”

The former Dancing With the Stars host has been struggling to juggle her treatment with her work schedule, she added.

“There are so many other women who maybe put their careers on the back burner because they don’t want to miss out on any opportunities,” Andrews explained. “It’s so common that people are starting families late and put so many other aspects of their lives on hold. … You could go through this whole experience and get absolutely nothing out of it. That’s the crazy part. It’s a ton of money, it’s a ton of time, it’s a ton of mental and physical anguish. And more times than not, they’re unsuccessful.”

The actress has previously been “quiet” about the “isolating” experience but wanted to publicly honor herself as a “warrior.”

Andrews concluded, “Now that it’s my seventh time, something just hit me. Why am I keeping this such a secret when this is just a part of our lives? Instead of feeling ashamed, we need to give ourselves more love. It freaking sucks, because it can seem like it’s such a lonely thing. There are so many of us going through this though, and it’s just not talked about.”

The University of Florida grad has been married to Jarret Stoll since December 2017, and the cervical cancer survivor said that her diagnosis and surgery made her and the professional ice hockey player, 39, closer. 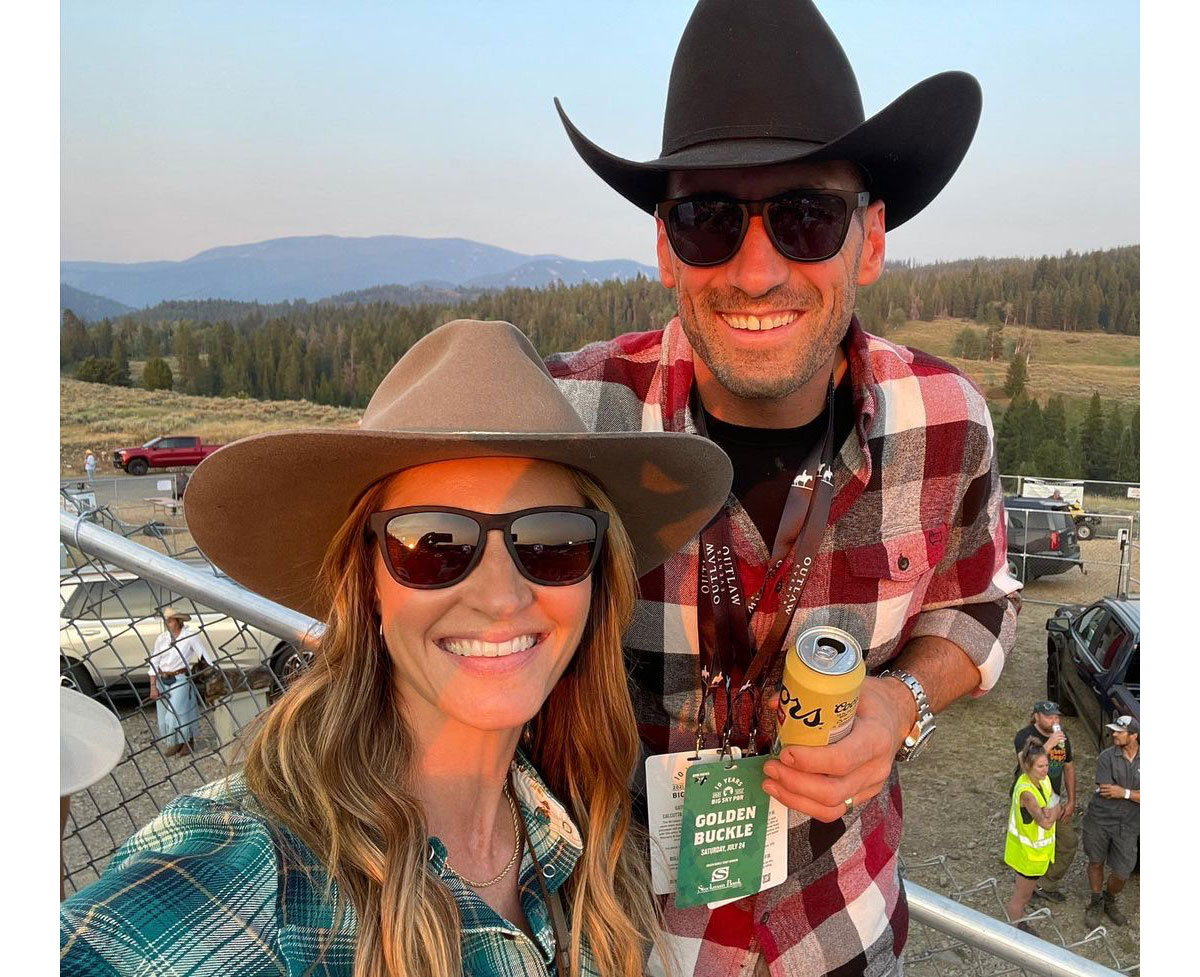 “You don’t know if a guy is going to want to sit in with an oncologist and see, ‘OK, so this is your cervix, and this is your uterus, and we are cutting out this part,’” she explained to Health magazine in 2017. “We hadn’t even been discussing marriage. We hadn’t discussed babies! It really puts things on the fast track for you — because you have an oncologist saying to you, ‘We highly recommend that you guys do your embryos right now, freeze them.’ I’m like, ‘Hi, hon. I love you. I hope we’re spending our lives together.’ And he was amazing.”