Pete Davidson, Emily Ratajkowski getting ‘more serious’ after a month of dating

Emily Ratajkowski credits therapy with getting over ‘fear of abandonment’

Emily Ratajkowski continues to heat up the New York City dating scene with yet another suitor.

The model, 31, was spotted in photos obtained by the Daily Mail making out with artist Jack Greer in front of her apartment following a date night on Wednesday.

In the images, the couple is seen holding each other in a tight embrace as they share a steamy kiss.

Ratajkowski wore a casual outfit for the outing, including a red puffer coat, a pair of jeans and Nike sneakers.

Aside from the PDA, Ratajkowski’s demeanor appeared to confirm she had a good time with the photographer. 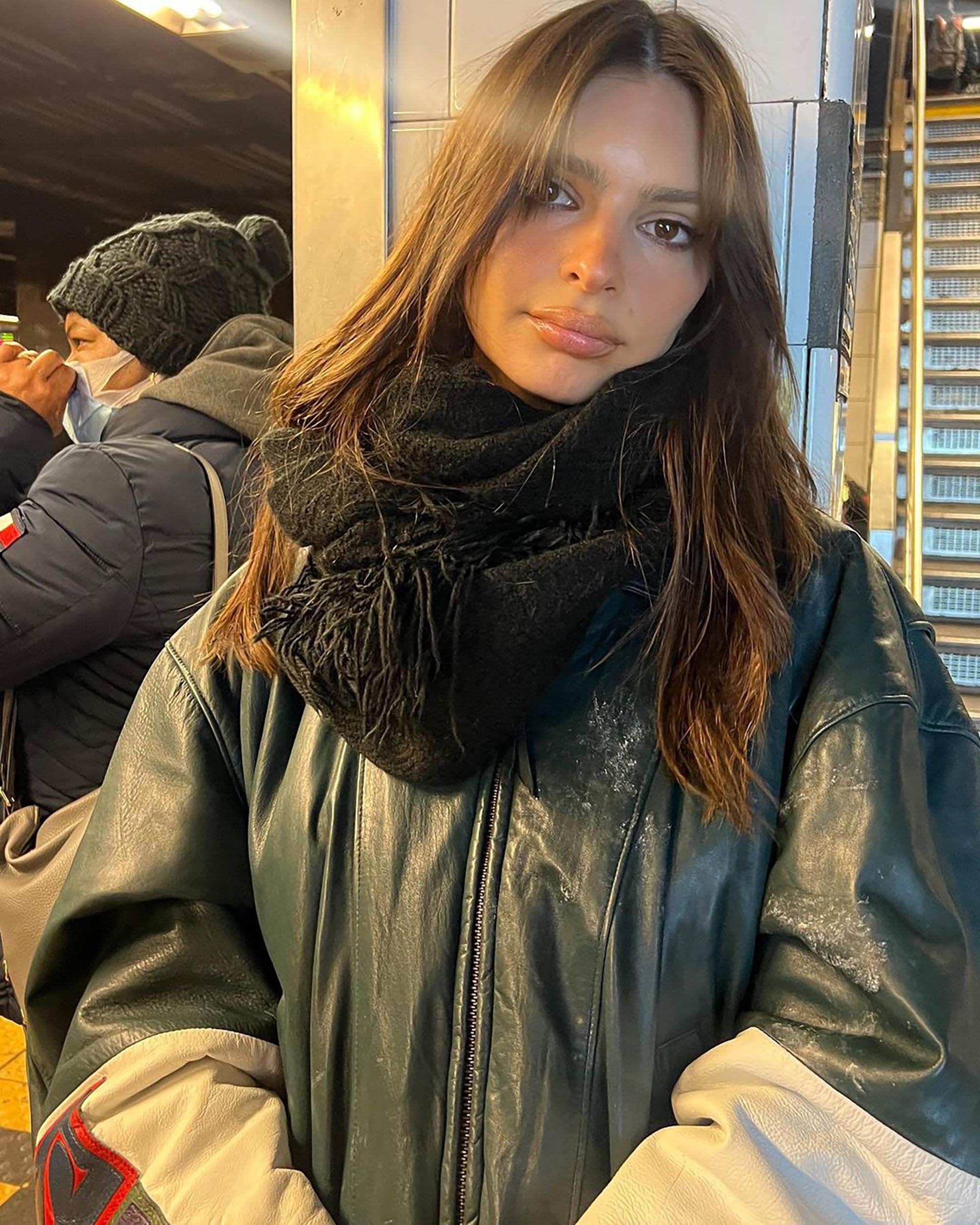 The “My Body” author was seen smiling several times while chatting with her new beau.

Ratajkowski revealed on her “High Low” podcast this week that she is on a dating app, but it is unclear if that is how she and Greer met.

“I was like, ‘F–k it,’” the podcast host told her listeners in Thursday’s episode. “I was feeling defiant because so many people told me not to get it.” 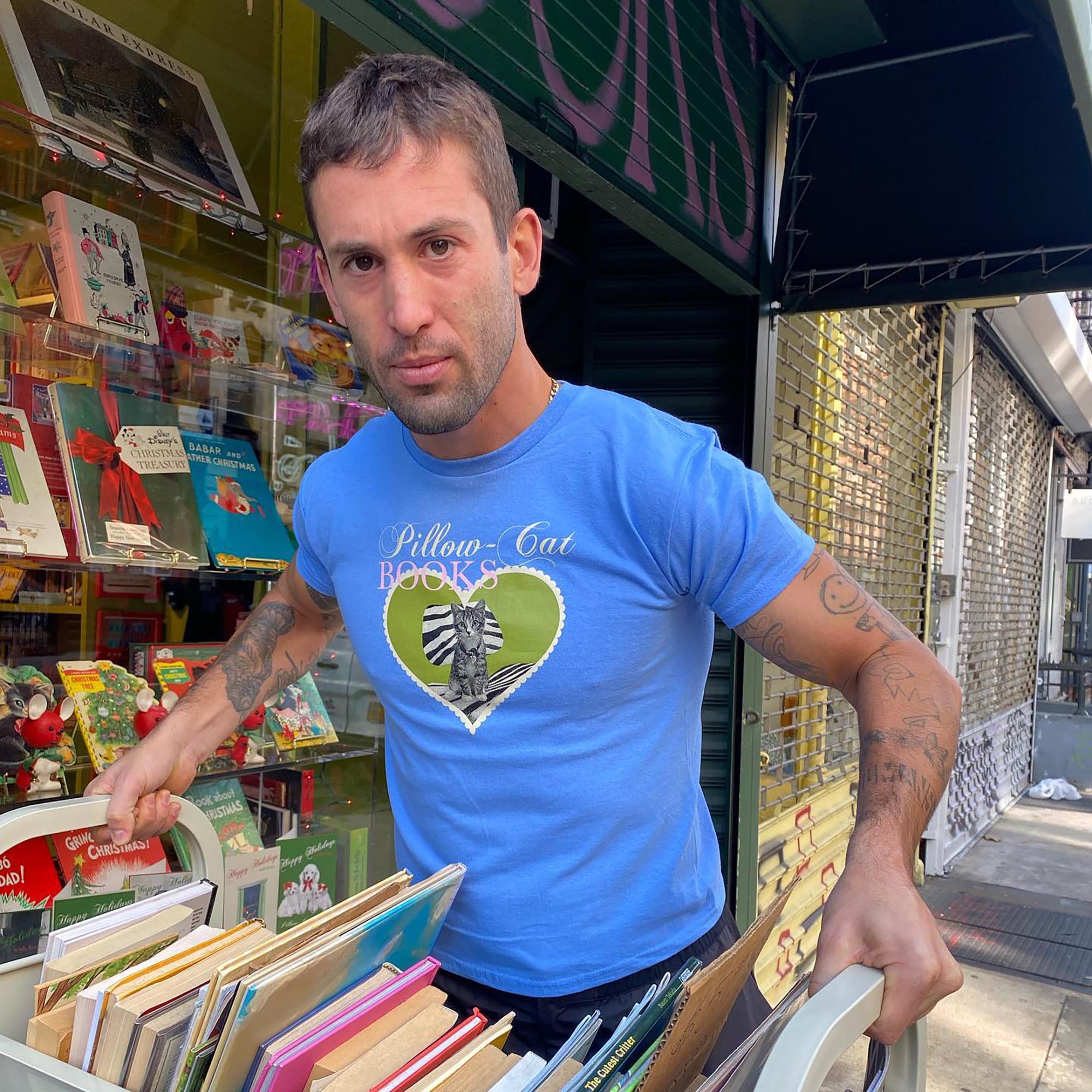 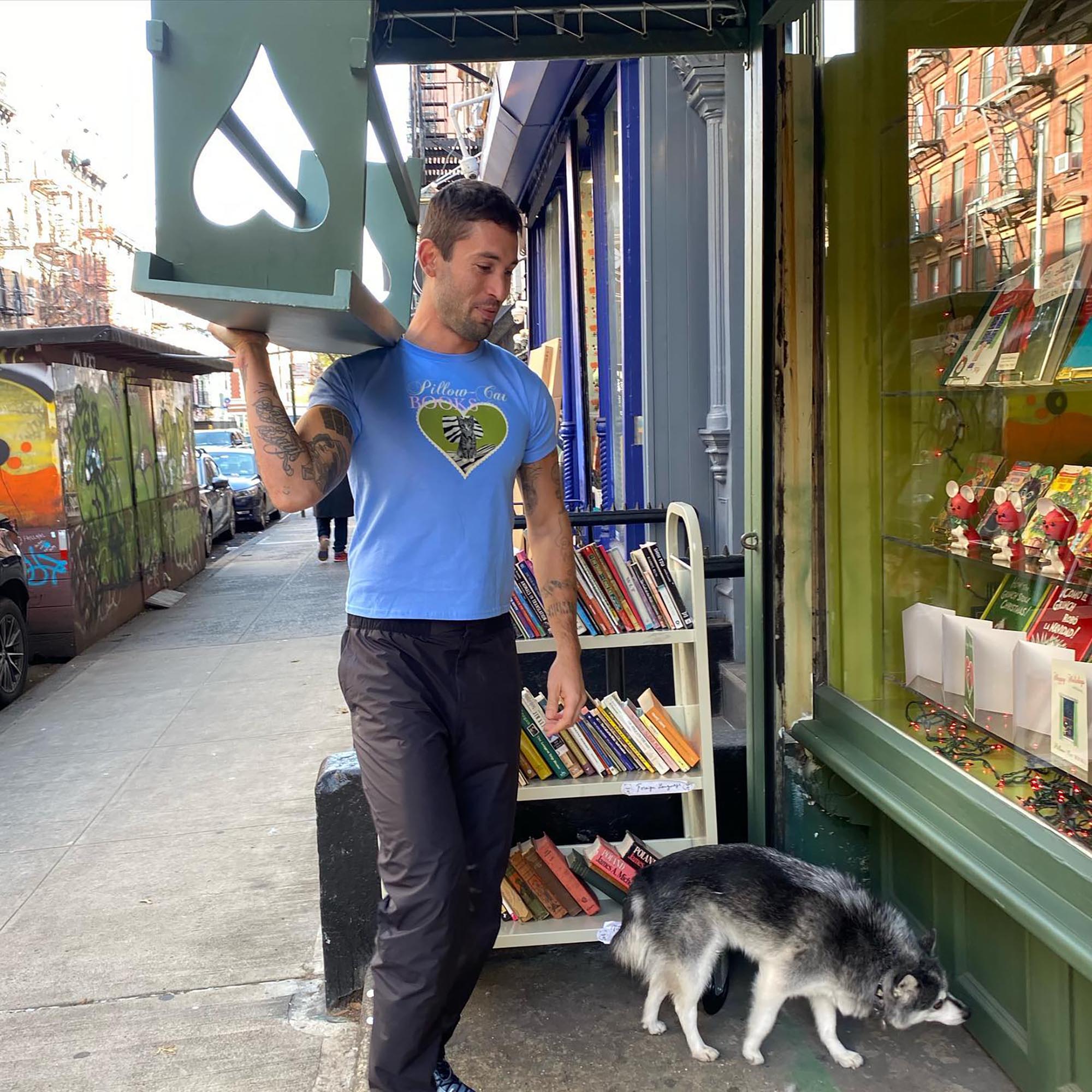 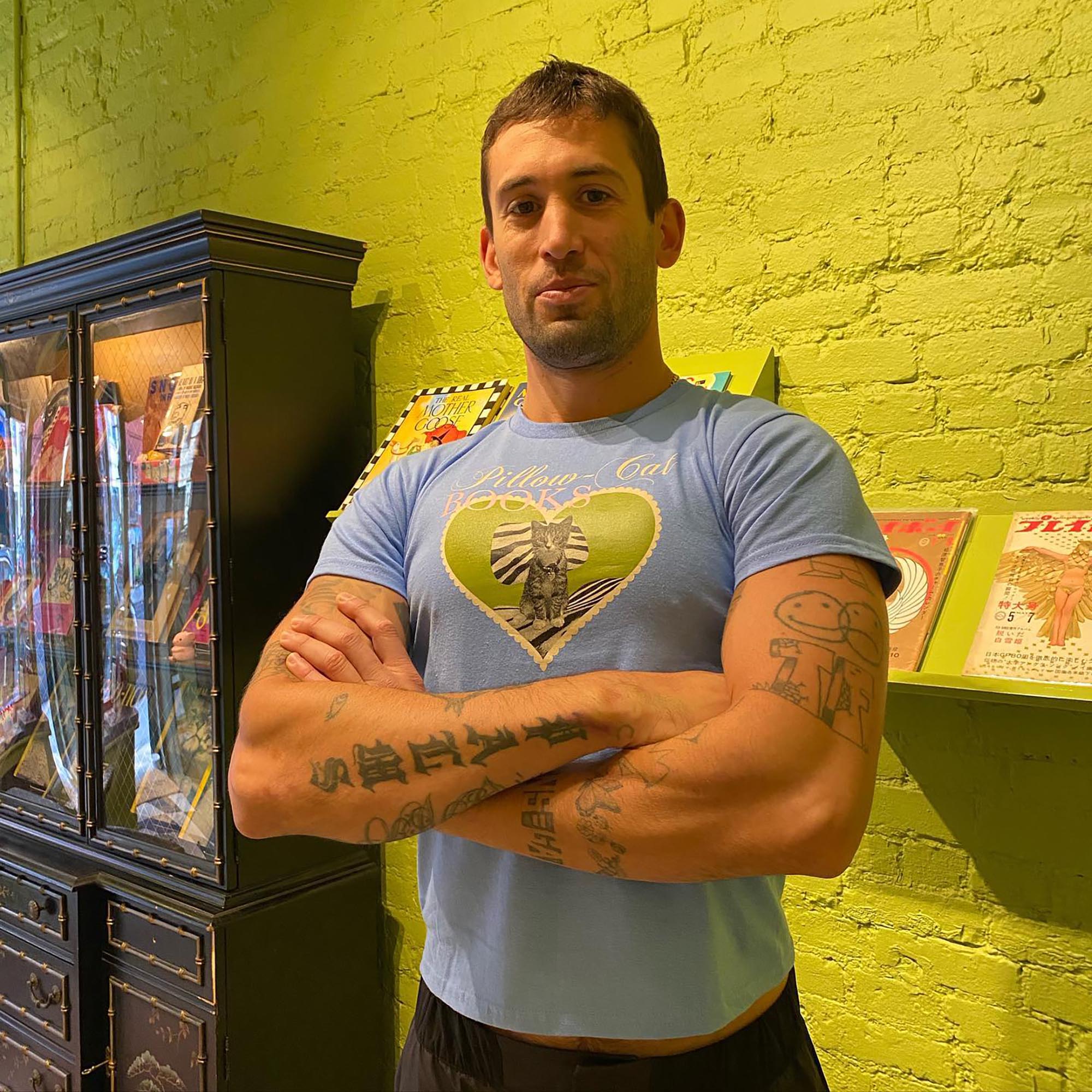 Ratajkowski is not putting all of her eggs in one basket, however.

The “Gone Girl” actress has been spotted dating multiple men at one time, including Pete Davidson.

There have been rumblings of a romance brewing between her and the “Saturday Night Love” alum, 29, for weeks, and the pair went public with their fling at a Knicks game in November. 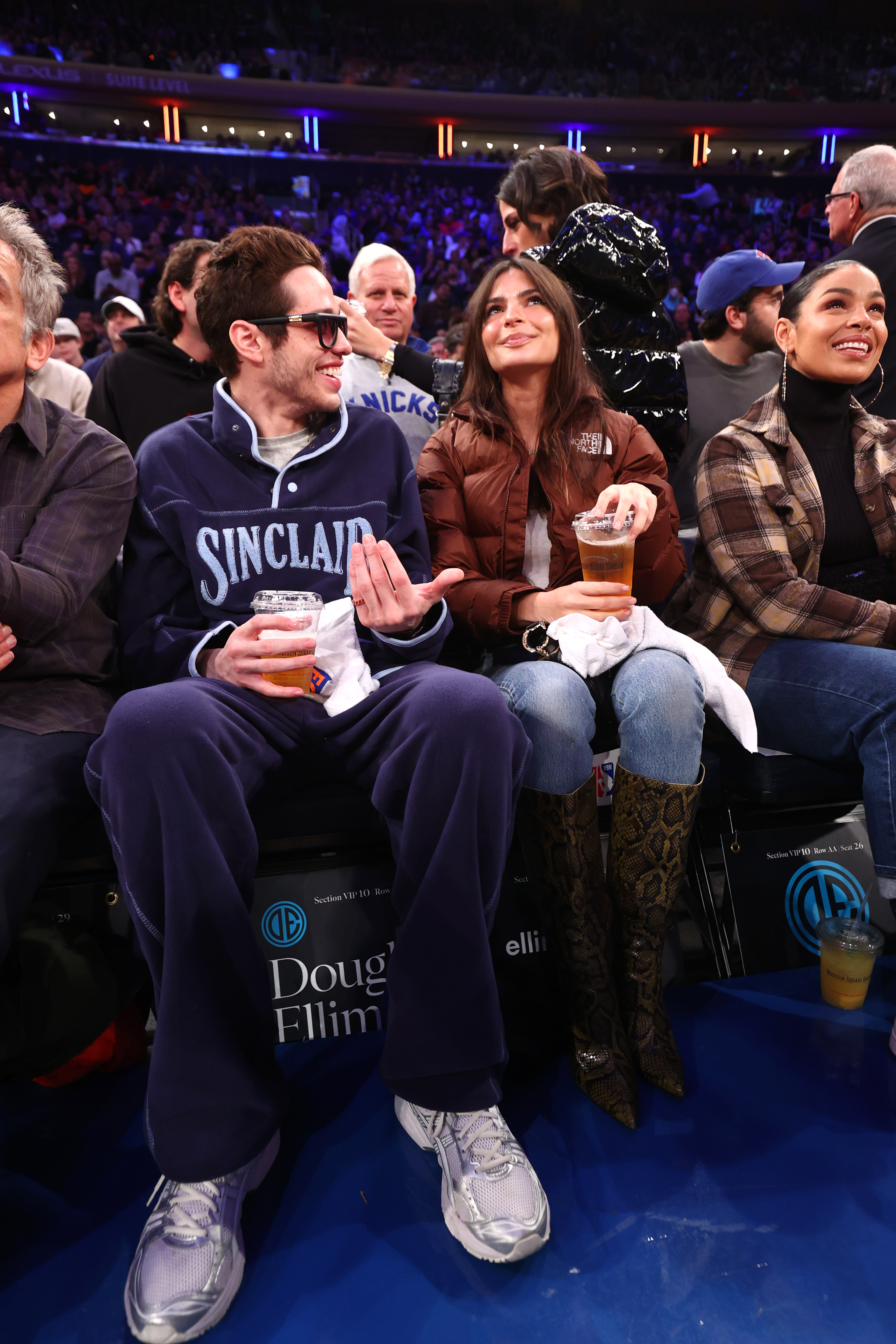 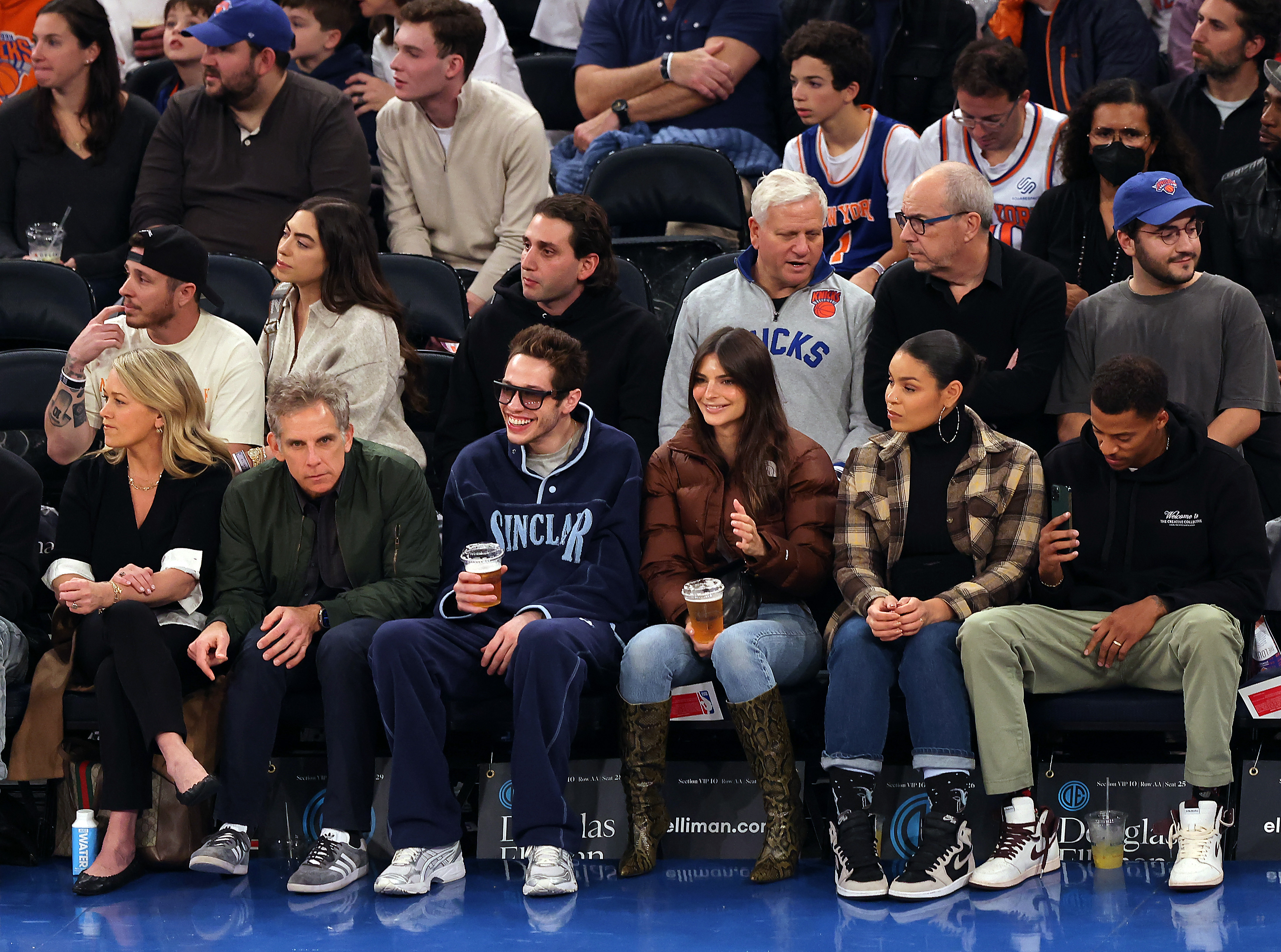 However, it seems evident they are not exclusive as Davidson has also recently been spotted spending time with someone else: his “Bodies, Bodies, Bodies” co-star Chase Sui Wonders.

Aside from Davidson and Greer, Ratajkowski has also been getting cozy with DJ Orazio Rispo. 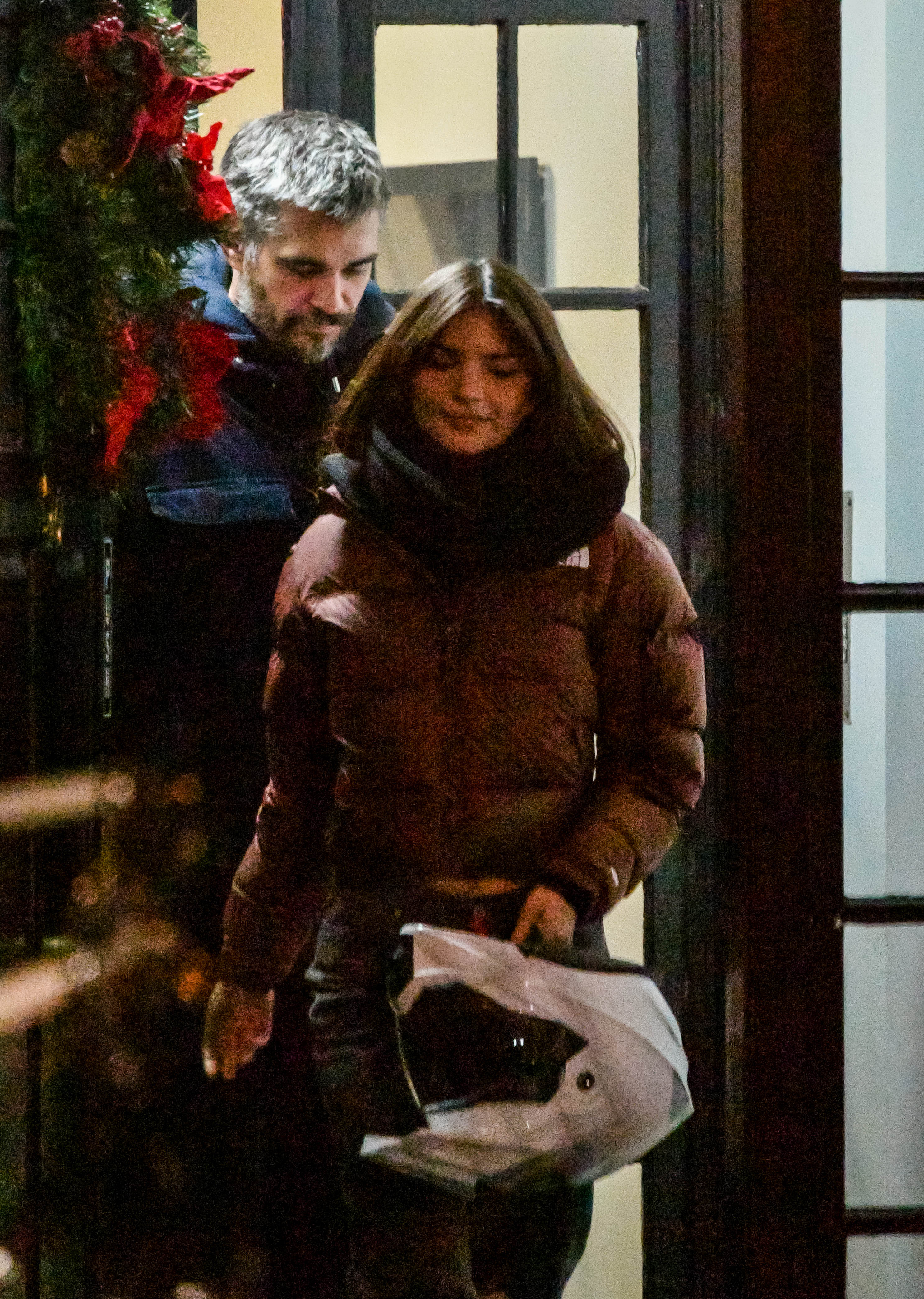 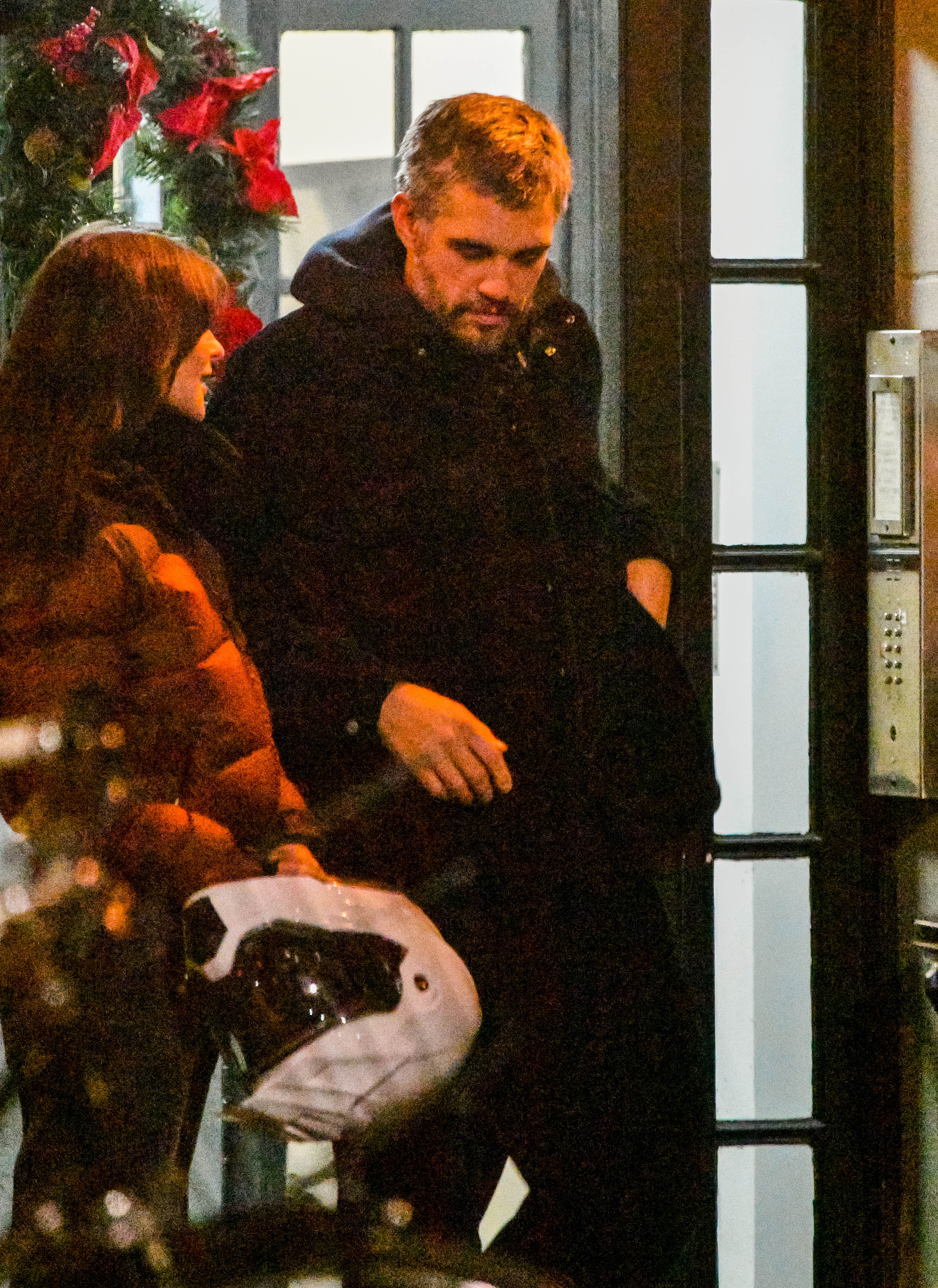 The twosome has been spotted hanging out together several times in the Big Apple, including another PDA-packed date in October.

Ratajkowski has been very transparent about her plans to date around, though.

In November, the mother of one took to TikTok to film herself mouthing the words to audio that stated, “I would be with multiple men, also some women as well. um, everyone’s hot but in an interesting way.” 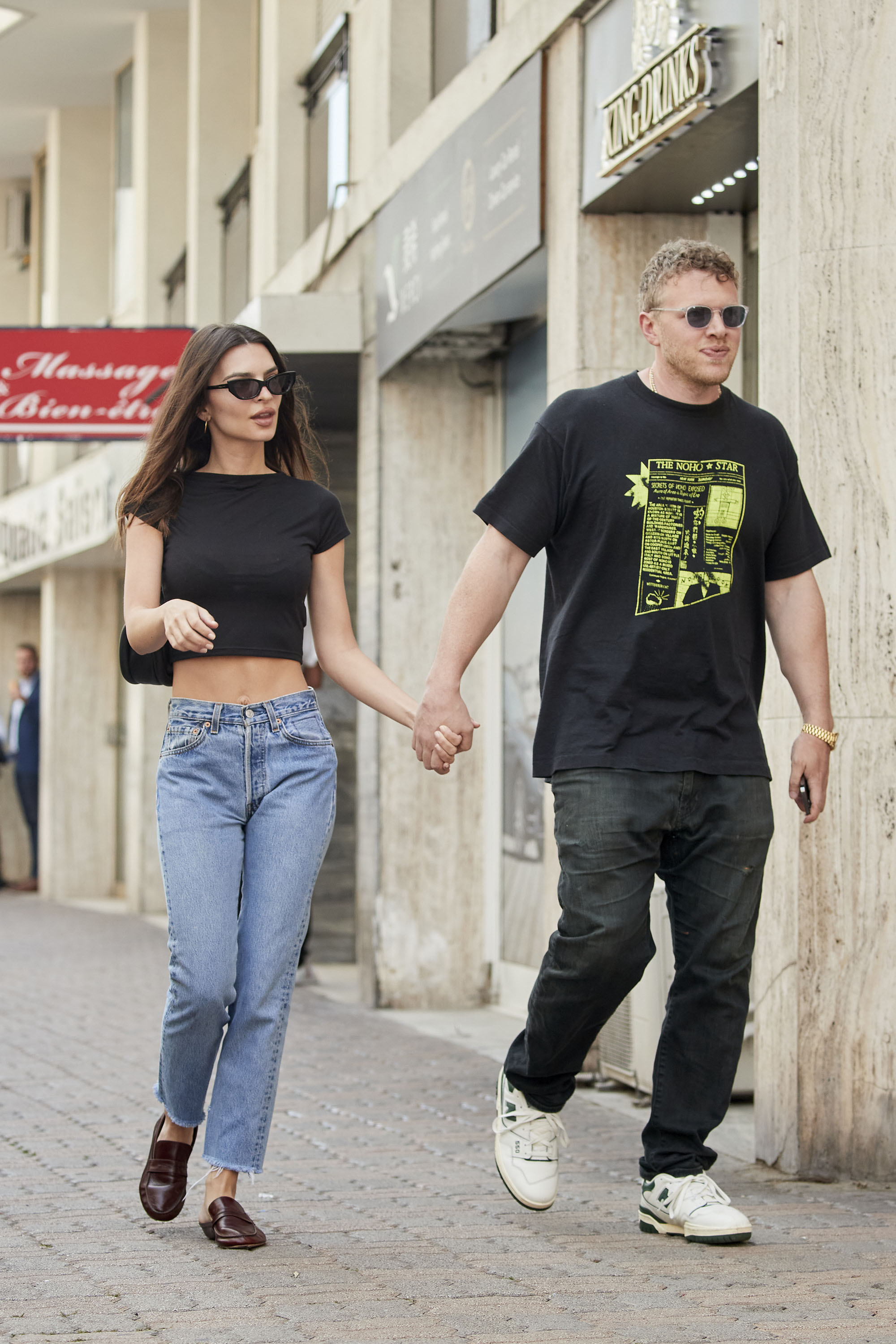 Ratajkowski’s multiple dates come as she is still fresh off a split from a serious relationship.

She filed for divorce from her husband, Sebastian Bear-McClard, in September after four years of marriage. The former couple shares a 1-year-old son, Sylvester.

A rep for Ratajkowski did not immediately return Page Six’s request for comment on the actress’ sighting with Greer.