Ahead of their debut album, the dynamic electronic duo Eli & Fur give a tase of ‘all the elements on one track’ with their alluring and seductive single.

We may be at the dawn of a new era of dance music. After a year of standing in place, bodies ache for motion, for inertia, for gyration and gravitation. Poised to lead this resurgence is Eli & Fur, a singer-songwriter/producer duo made up of Eliza Noble and Jennifer Skillman. After building a buzz with a handful of EPs, the British live act will release their long-awaited studio album, Found In The Wild. For those who are still on the fence – or who haven’t been blessed with their seamless blend of ethereal vocals and thumping beats,” you’re in luck. In “Come Back Around,” premiering here on HollywoodLife, not only do Eli & Fur deliver not only your new favorite song but a perfect preview of what to expect on their album. 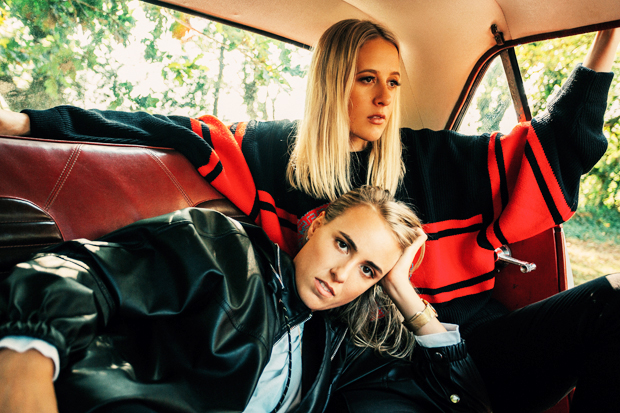 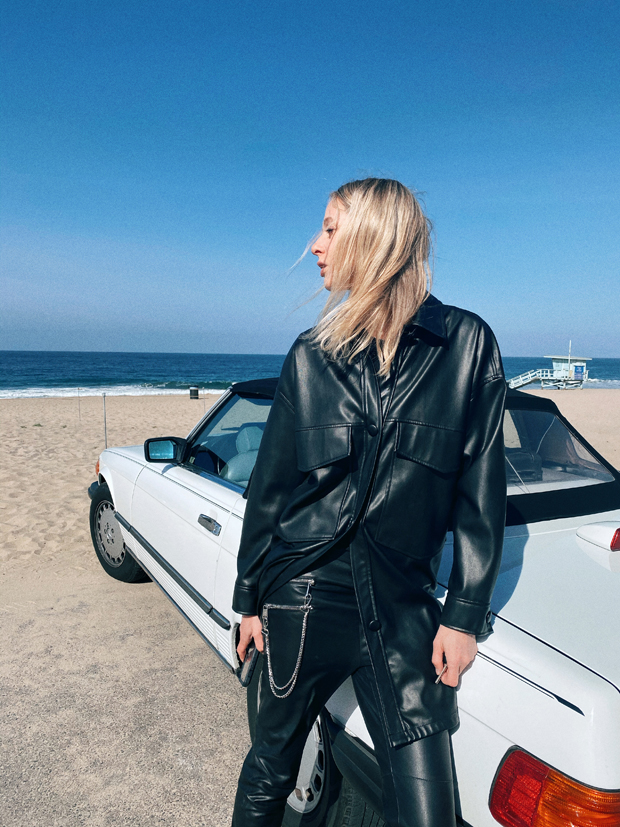 “This was an instant single to us,” Eli & Fur tell HollywoodLife. “It just felt like it really had all the elements of the album in one track. The dark musical elements but still danceable. It feels like our older early vibes in the bass line, a little deep house, and then you have that progressive feel in the arpeggios and musical layers followed by that really dry vocal and bass when it drops, really empty but punchy. It sort of flows between the two like the two parts of the album.” 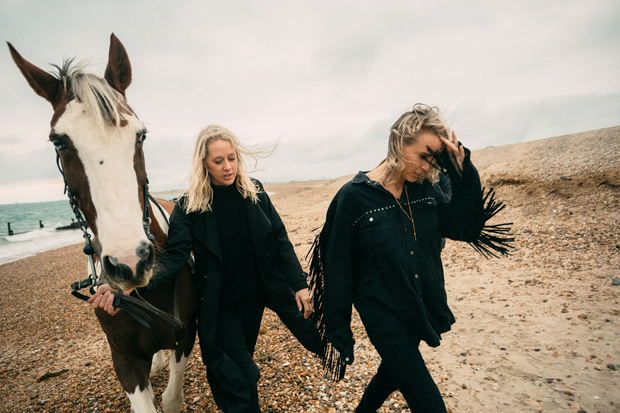 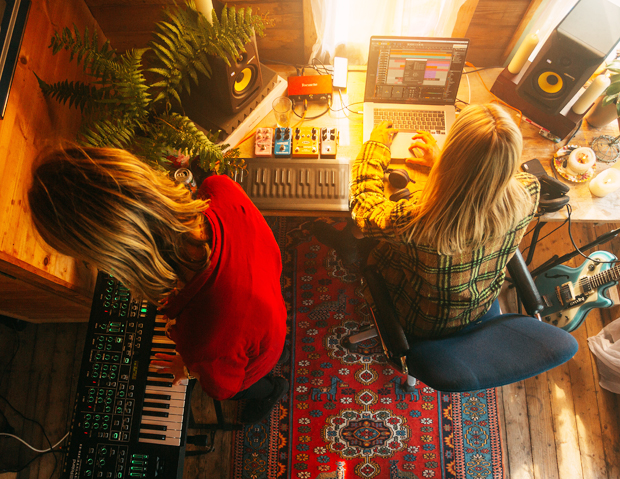 Found In The Wild will arrive on June 25th via Anjunadeep, Above & Beyond’s beloved deep house imprint. A dual part concept album, Found In The Wild, will showcase that Eli & Fur are wide and contain multitudes. The first half (“Found”) will allow Eli & Fur to flex their musical muscles, with five tracks – including the previously released “Wild Skies” – that put their talents as singers and songwriters in the spotlight. The second half (“In The Wild”) will take a more upbeat tone, focusing on their innate abilities to craft the club tracks that will soundtrack your return to the dancefloor. The music will still retain some of the darker and lyrical elements that have come to define Eli & Fur’s sound, as demonstrated by  “Come Back Around.” 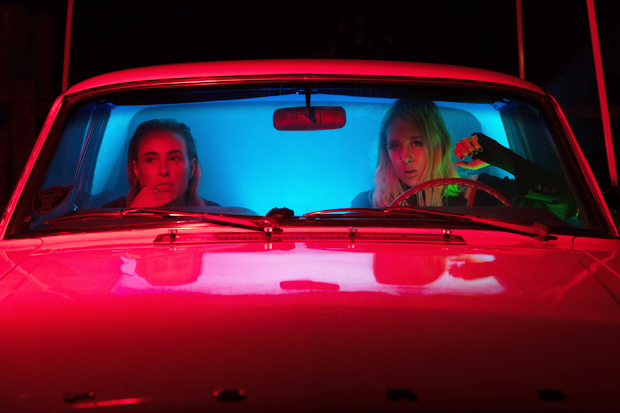 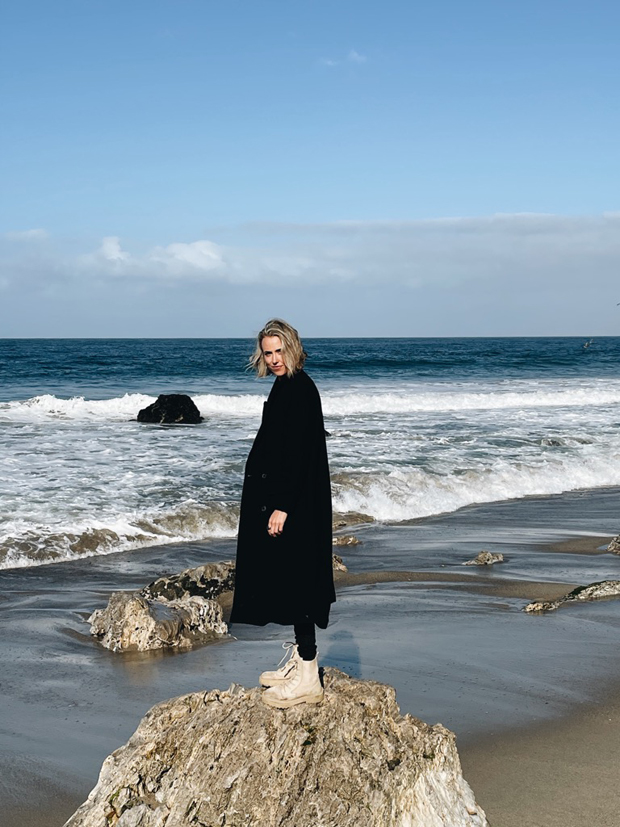 “We spent a lot of our career trying to work out who we are and what our sound is, being told we can’t make club tracks which have the type of vocals we love,” the band said in a press release accompanying “Wild Skies.” The band noted that while every track on Found In The Wild “sounds like us,” the record does demonstrate “two different sides” of this musical project. “There’s no reason why we can’t do both. It’s been such a creative journey so far, but we feel more and more sure of what we want to say musically.”

Found In The Wild will arrive on June 25.