Safe for now! Alexis Ren and Alan Bersten narrowly survived the double elimination during Dancing With the Stars’ semifinals, meaning they’ll keep working together at least one more week, while viewers get another look at their evolving relationship.

“I don’t know what you’re talking about!” Ren, 21, laughed backstage at the November 12 taping when asked about her romance with the 24-year-old dance pro.

Bersten said, “We’re taking [it] day by day, and lucky enough, we get another week of just having fun together and enjoying the process.” 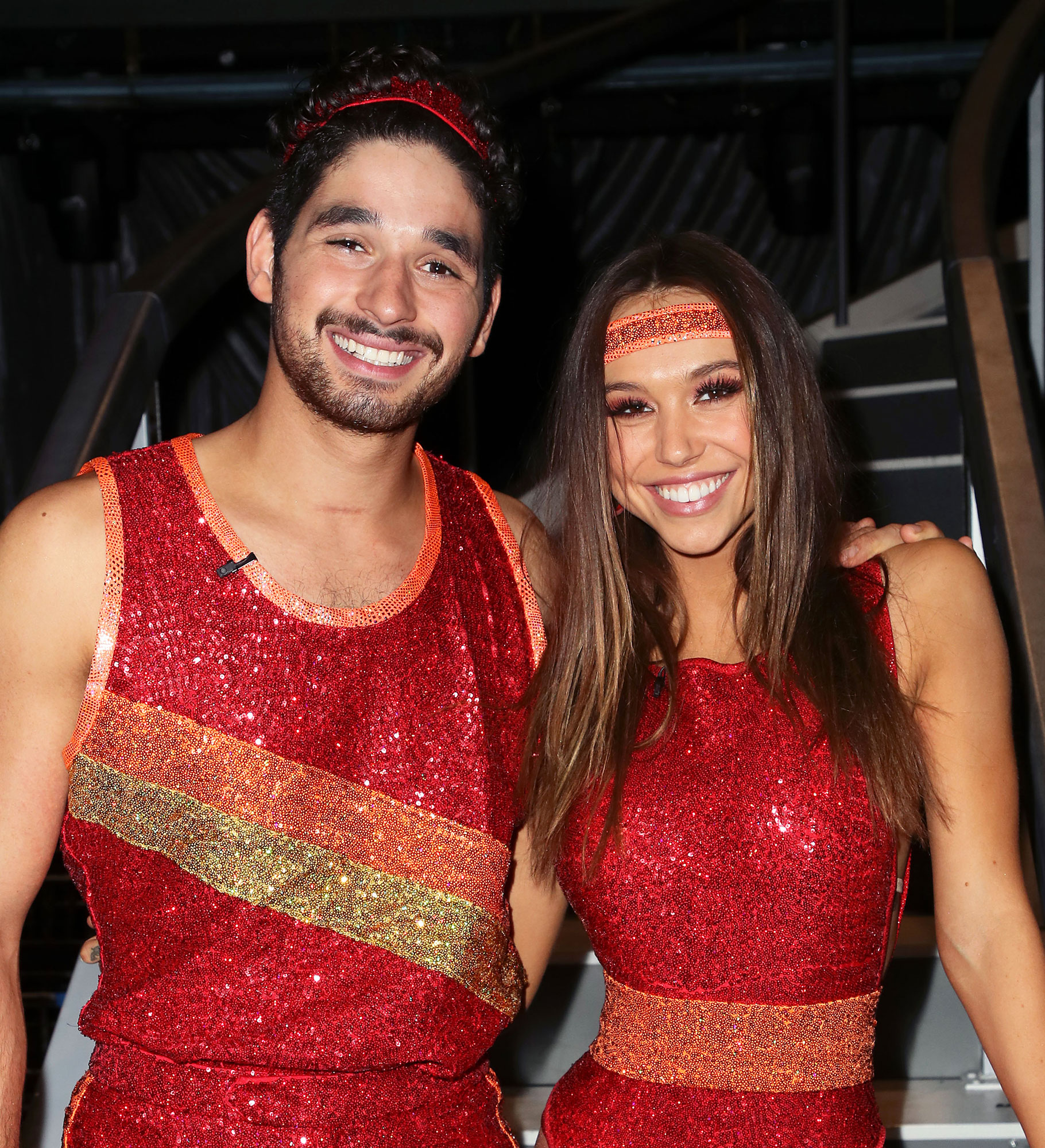 Even though they’re dating, the couple told Us Weekly they don’t exactly go on dates. “We don’t have time off!” Bersten said.

The couple is also avoiding any fan speculation that their romance is just for show.

“I mean, honestly, I have not looked at social media for like three weeks. I just post the photos,” Bersten told reporters. “There’s no reason for negativity in the world. I don’t understand why there has to be negativity. It should just be positive, so I like to look at the positive.”

Explained Ren, “People are going to hate either way, so I might as well say my truth, say my feelings, and if they take it one way or the other, that’s their perception on the situation, not mine.”

When asked what makes her partner so special, Ren squeezed the choreographer’s jaw. “Have you not seen him? Look at this face!”

“Look at this outfit!” Bersten replied, pointing out the sequined tank top, shorts and headband he wore for the couple’s ‘80s workout-inspired jive that night. 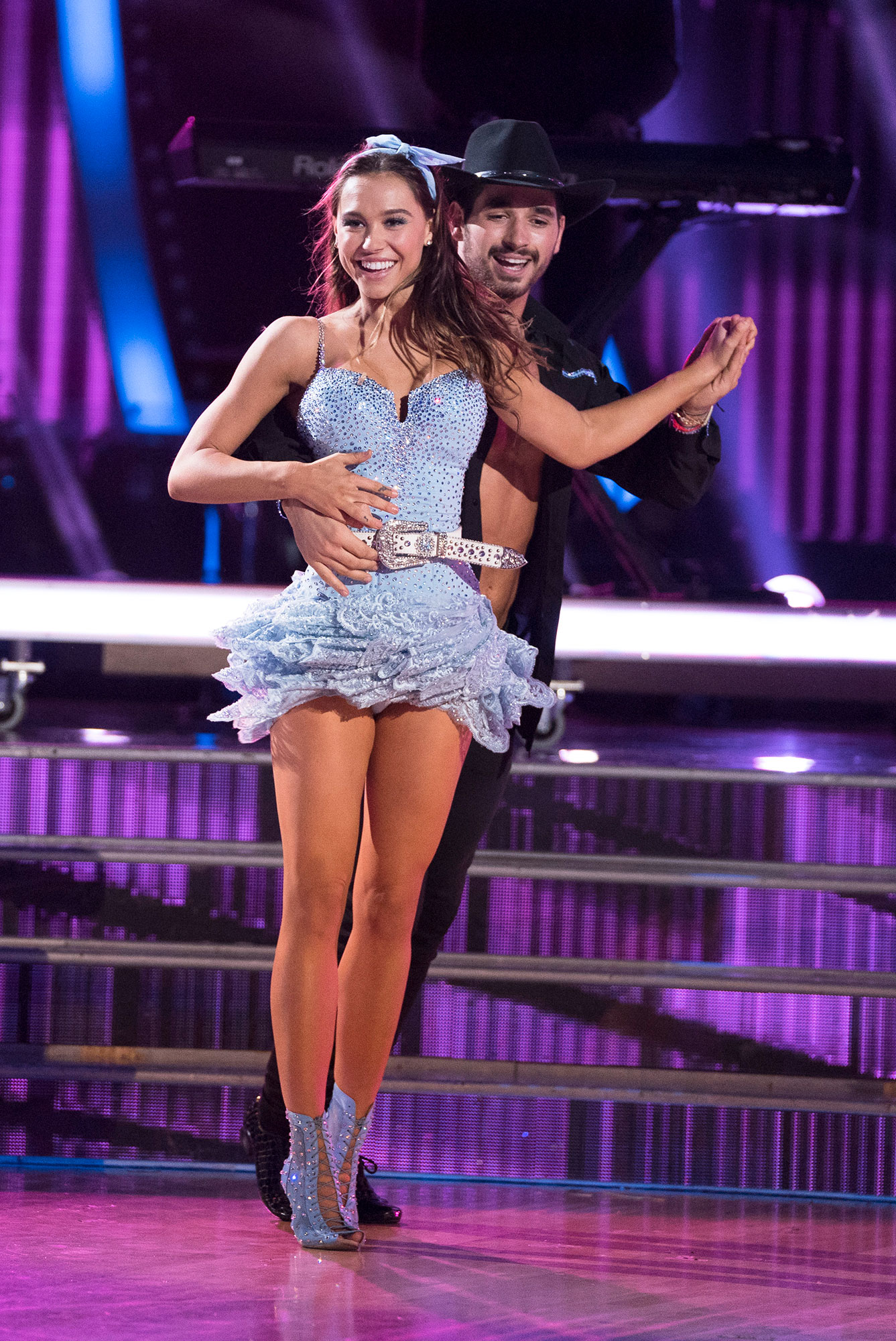 The couple consummated their chemistry with a kiss on the November 5 episode of the ABC hit reality competition, after Bersten told Ren he reciprocated her feelings.

“I’m in a place where we worked so hard for this amazing journey together, and I’m afraid I will mess that up in some way,” he explained to the social media star. “But I’ve never had an experience like this. It’s so easy to just hang out with you and have fun and not worry about everything else. I do have feelings for you. And I really feel like I am falling for you.”

Ren, meanwhile, had confessed her feelings for the So You Think You Can Dance alum on DWTS the week before. “I didn’t see this one coming,” she said at the time. “It happened really quickly, though, so I think I’m still trying to process it.”

“Alexis’ feelings for Alan are real!” a source exclusively told Us Weekly in October. “She adores him … He thinks she’s super sweet and beautiful.”

Dancing With the Stars season 27 airs on ABC on Mondays and Tuesdays at 8 p.m. ET.

With reporting by Emily Marcus