Kate, the Duchess of Cambridge, managed to wear a black gown to a black-tie event and still stand out.

The mom of three stunned in a floor-length gown with sections of semi-sheer lace by Alexander McQueen, the fashion house behind her 2011 wedding gown.

She paired the black gown with black heels and dramatic earrings and wore her long hair down in a bouncy blowout.

Kate was at Prince William’s side for a parents’ night out as they attended the Royal Variety Performance at the Palladium Theater in London. 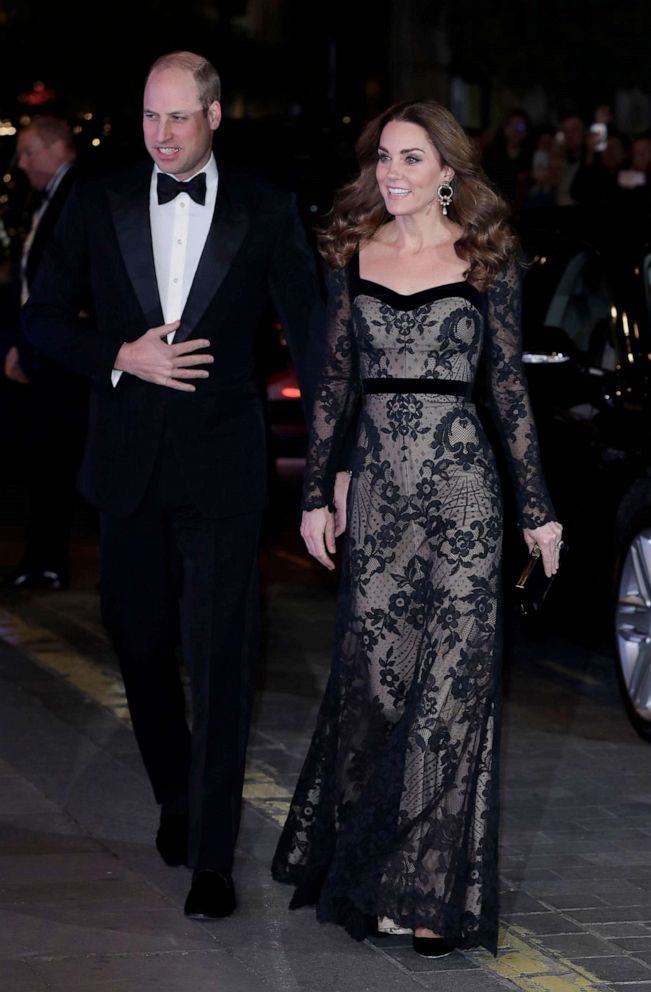 The performance is an annual event that benefits the Royal Variety Charity, of which William’s grandmother, Queen Elizabeth, is patron.

The money raised goes to entertainers in the U.K. who need help because of old age, ill-health or because they have fallen on hard times.

Among the stars who performed this year include Rod Stewart, Robbie Williams and the cast of “Mary Poppins.”

Britain’s royal family has attended the Royal Variety Performance since 1912, the year it started.

Prince Harry and Meghan, the Duke and Duchess of Sussex, represented the royal family at the show last year. 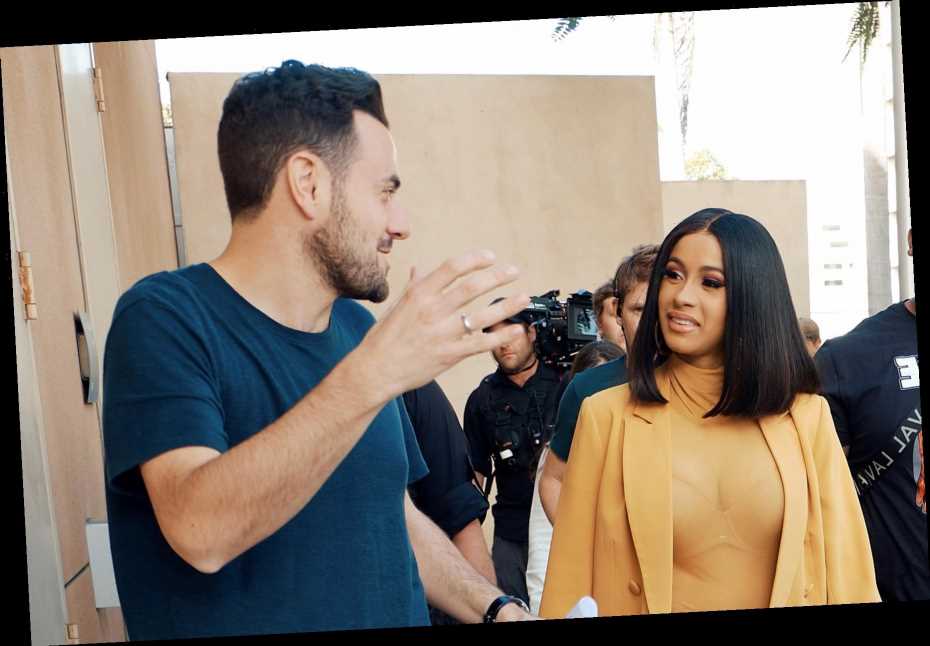