DRIVERS have slammed Sainsbury’s for charging 30p for AIR at petrol stations.

The supermarket was the last to supply tyre air for free, but it now costs 30p for three minutes. 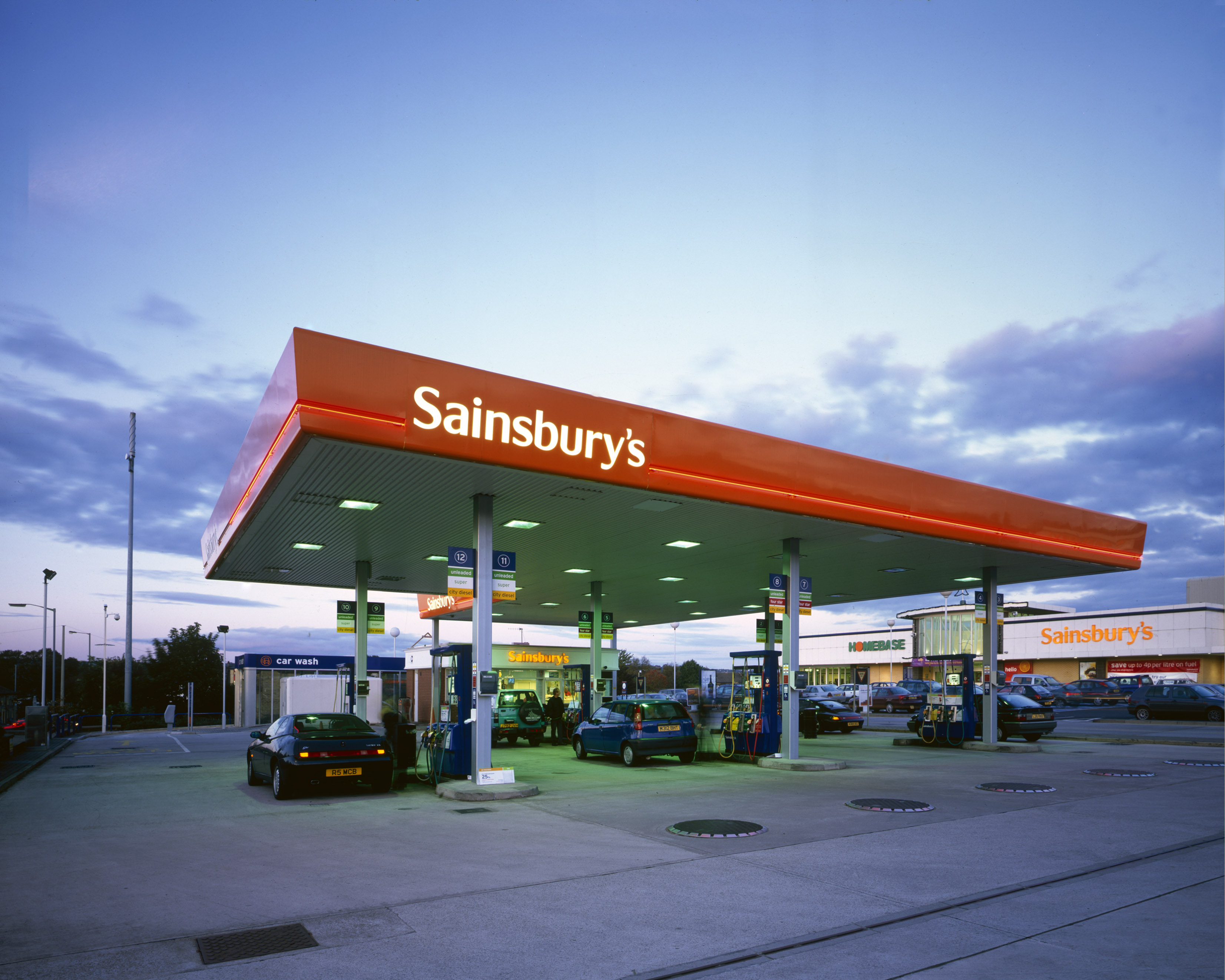 And some drivers are paying double that as they can’t get around and do all their tyres in time.

Free water has also been replaced by a £1 charge for screenwash.

New machines have been phased in allowing drivers to pay by contactless cards rather than coins.

The move has sparked a furious backlash online from drivers, with one saying: “Had to pay twice for air on your new money grabbing machine as three mins isn't enough for Landrover tyres.

“Given the profits you lot make it’s pathetic that you are charging for this. Won't buy fuel there again.”

Another, Neil Harper, said: “You would have to be Billy Whizz to check tyre pressure in four tyres in three mins. Penny pinching again”

“Millions of households are already struggling with tight budgets and businesses that charge fees for things that used to be free are fundamentally failing to read the mood of the nation.

“The decision to monetise air and water is a total false economy.

"These services have always been free as an additional extra for passing motorists, who are subsequently more likely to spend their cash on things in the service station or at the pump itself.

“By penny pinching, petrol stations risk losing this trade and much more cash in the long run.

“Many of these additional charges might seem small, but they all add up in the end – and it’s really unfair to bill people in three-minute chunks rather than by actual usage.”

Jack Cousens, head of roads policy for the AA, said: “Considering the sizable profits of supermarket fuel stations, offering free air and water could be seen as giving something back to their customers.

“Limiting the time for using the pump to three minutes could penalise disabled drivers and those with limited mobility should they struggle to move around their vehicle in time.

"It would be fairer to charge for the air required.”

A Sainsbury's spokesman said: “We regularly review the services we provide our customers.

"We have invested in the facilities at our petrol filling stations, offering a variety of services including screen wash air towers and contactless payment options, offering even more convenience for our customers."

The cost of air at petrol garages

It's not the first time shoppers have been fuming at the supermarket, as Sainsbury’s shoppers were unable to pay for groceries with contactless in stores due to till glitch in June.

Plus, at the beginning of the year, supermarket petrol stations, including Sainsbury's, were accused of hiking fuel prices "well above" wholesale costs.

Meanwhile, on the petrol forecourts, drivers are equally as enraged at the £100 charge for petrol that was found at Tesco and Sainsbury’s.