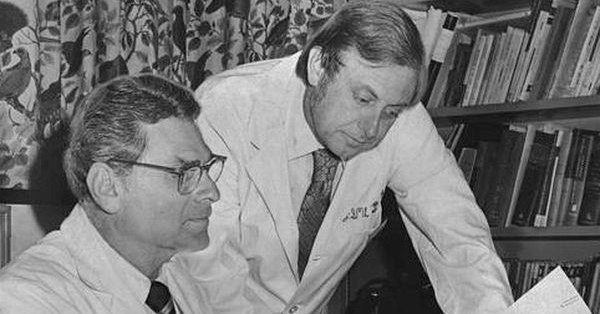 Dr. Gerald S. Berenson, a cardiologist who found that detecting and reducing elevated weight, blood pressure and cholesterol in young children could help prevent heart disease when they became adults, died on Nov. 22 in Houston. He was 96.

Dr. Berenson, who lived in New Orleans, had been visiting a daughter in Texas when he died of a heart attack in his sleep, his son Dr. Leslie Berenson said.

Dr. Berenson was a professor of cardiology at the Louisiana State University Health New Orleans School of Medicine when, in 1972, he initiated what became known as the Bogalusa Heart Study, a four-decade survey that would tracked 16,000 people from birth to adulthood. He was its principal researcher.

The study resulted in worldwide preventive programs to encourage exercise and lower salt and fat consumption beginning when children are very young. Those measures could ward off or mitigate atherosclerosis, coronary artery disease, Type 2 diabetes, hypertension and obesity, the study concluded.

Financed by the National Institutes of Health, the survey was one of the first to cover a population from infancy to adulthood in a single, multiracial community, Bogalusa, La. The city, about 70 miles north of New Orleans, is where Dr. Berenson was born.

“What he learned from Bogalusa school children influenced the well-being of people the world over,” Dr. Larry Hollier, the chancellor of Louisiana State University Health, said in a statement.

Warning signs of future heart problems, including high blood pressure and cholesterol levels and excess weight, were detected even in infants; hardening of the arteries were detected in children as young as 3. On the basis of risk factors measured 22 years earlier, disproportionately thick arteries could be predicted in adults 25 to 37years old. 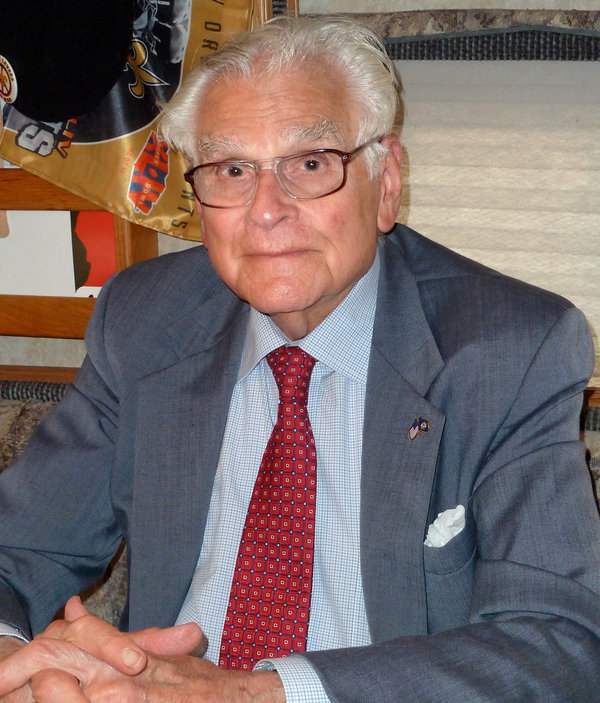 “The oldest of the children are now reaching 45, and we’ve seen these trends coming,” Dr. Berenson said in 2003. “The kids in the study are now about 12 pounds heavier, their diets have changed, and there is less activity.”

He added, “The message of this study is that adult heart disease begins in childhood, and lifestyle changes have to begin then, too.”

He urged that schoolchildren be routinely tested for blood pressure, cholesterol and body mass.

A prolific author of research papers, Dr. Berenson extrapolated from the study to compile “Health Ahead/Heart Smart,” a manual published in 1987 for elementary school students. It dealt with exercise, drugs, nutrition, sexually transmitted diseases and violence.

One of his protégés, Dr. Frank Smart, who is chief of cardiology at Louisiana State University Health, said in a statement, “Dr. Berenson’s natural curiosity and unending desire to improve health rather than simply treat disease was the key to the beginning of the Bogalusa Heart Study.”

Gerald Sanders Berenson was born in Bogalusa, a lumber town near the Mississippi border, on Sept. 19, 1922, to Jewish immigrants from Poland. His father, Meyer, started as a peddler and later opened a clothing store, movie theaters and a golf course. His mother, Eva (Singerman) Berenson, helped run the store.

Dr. Berenson earned a bachelor of science degree from Tulane University in 1943 and a medical degree from its School of Medicine. He served as a Navy doctor from 1945 to 1948.

In 1951, he married Joan Seidenbach, who survives him. In addition to her and his son Leslie, he is survived by another son, Robert; two daughters, Ann Goldfarb and Laurie Maas; nine grandchildren; and three great-grandchildren. His sister, Sara Berenson Stone, a philanthropist, died at 102 in February.

Dr. Berenson began teaching at Louisiana State University School of Medicine in 1954 and remained there through 1991. In 1992, he became a professor and director of the Tulane University Heart & Vascular Institute, a position he held until his death. He also returned to Louisiana State as a research professor in 2015 to help develop a Center for Healthy Aging and Longevity.

Dr. Berenson spent more than six decades researching heart disease, longer than the adult life of his father, who died of cardiac disease when he was 78.