Labor frontbencher Tanya Plibersek has warned republican campaigners they cannot afford to "trash the Queen" if they are to one day persuade Australians of the merits of becoming an independent nation.

The veteran MP used the 45th anniversary of the Australian constitutional crisis that triggered the dismissal of Gough Whitlam to warn the chances of success in any future national vote would diminish if supporters of a republic were "driven by rage". 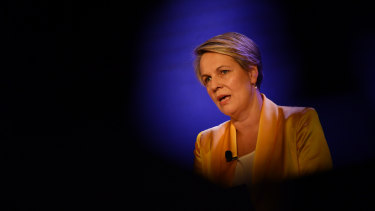 Tanya Plibersek said “we need to make the case for an Australian republic; not the case against the British monarch”.Credit:Sam Mooy

The federal opposition had pledged at last year's election to begin a process towards Australia becoming a republic if it won by putting a question to the voters by the end of its first term in office.

Speaking at the launch of a new book, The Truth About The Palace Letters, Ms Plibersek said any campaign that "seeks to trash the Queen is destined to fail".

"Even republicans respect the Queen – and will never accept her as a villain," she said.

"In the end, we need to make the case for an Australian republic; not the case against the British monarch."

More than 1200 pages of letters, telegrams and clippings sent between Sir John Kerr as governor-general of Australia and Sir Martin Charteris, Queen Elizabeth's then-private secretary between 1974 to 1977 were released in July.

They shed new light on Sir John's dismissal of the Whitlam government in November 1975.

After Whitlam's sacking, the Palace praised Sir John's decision not to inform the Queen as showing "admirable consideration", implying it had shielded her from criticism and kept the issue in Australia.

"We can't let the dismissal and its resentments shape our case for a truly independent nation," she told the audience at Old Parliament House.

"I understand the temptation here – but we should resist it. Our republican story should project confidence – not bitterness."

She said any republic should be "born in hope and optimism" and not "tangled up in old battles".

The proposal for Australia to become a republic was defeated at a referendum in November 1999 by 55 to 45 per cent. The idea has languished ever since and there is widespread popular support for the royal family, with its younger members touring Australia in recent years to a rapturous response.

Former prime minister Malcolm Turnbull, who led the failed campaign, said in the last term of parliament any future vote should only be conducted after the Queen had died.

Prime Minister Scott Morrison has declared himself a proud constitutional monarchist and rehung a picture of the Queen in the Prime Minister's office when Mr Turnbull left Parliament. He has not committed a timeline to a referendum.

Ms Plibersek said a republic should offer a path to healing "our oldest national wound".

"The fight for an Australian republic cannot be separated from the fight for Voice, Treaty and Truth Telling," she said.

"As republicans, we should celebrate the best of us as a country. Mature, proud, egalitarian, multicultural."

The most important news, analysis and insights delivered to your inbox at the start and end of each day. Sign up to The Sydney Morning Herald’s newsletter here and The Age’s newsletter here. 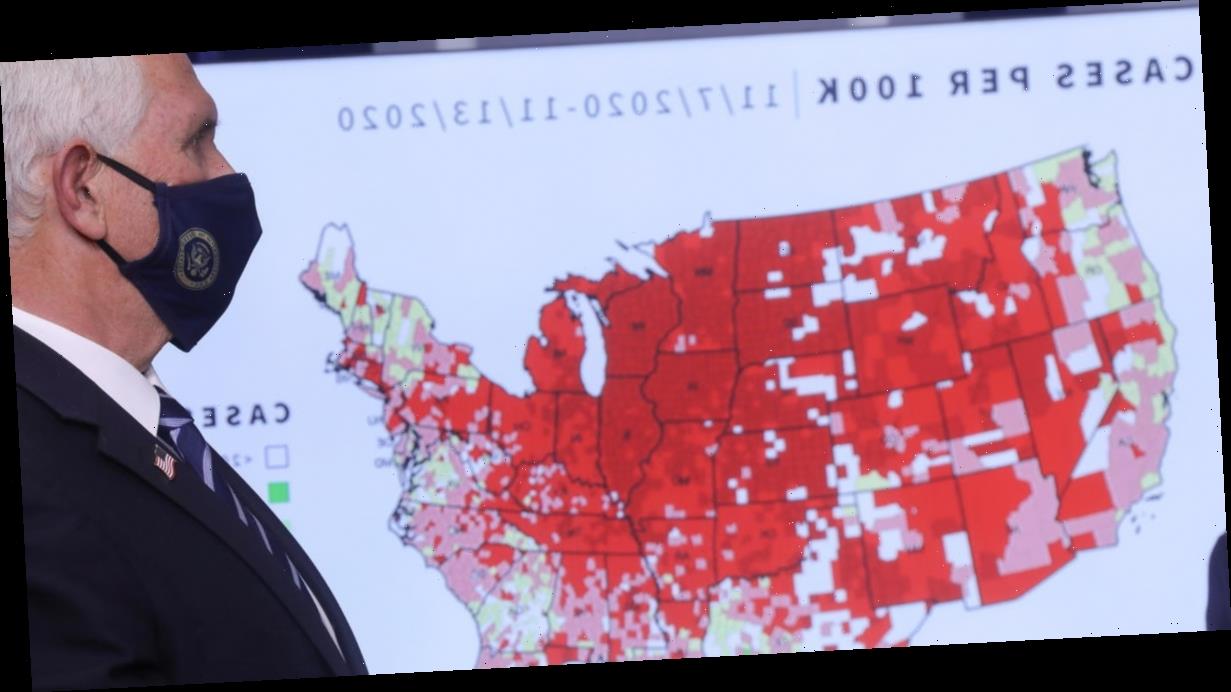 U.S. reported more COVID-19 cases in November than most countries had all year
ENTERTAINMENT