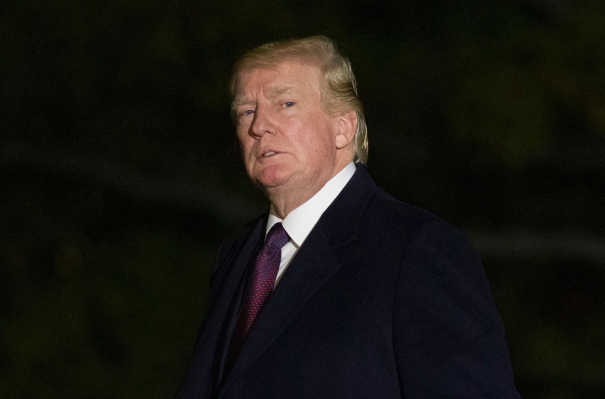 Rising early in Buenos Aires to attend the G20 summit, President Donald Trump finally put on the Twitter record his position about longtime fixer Michael Cohen’s court appearance the previous morning. Cohen pleaded guilty to lying to Congress, admitting Trump’s efforts to build a Trump tower in Moscow included contacts with the Kremlin, and continued well past January of 2016 as candidate Trump was insisting he had no dealings in Russia, arguing the U.S. should get along with Russia, and lavishing praise on Putin.

“Oh, I get it! I am a very good developer, happily living my life, when I see our Country going in the wrong direction (to put it mildly). Against all odds, I decided to run for President & continue to run my business – very legal & very cool, talked about it on the campaign trail…Lightly looked at doing a building somewhere in Russia. Put up zero money, zero guarantees and don’t do the project. Witch Hunt!”

Since Cohen entered his guilty plea in federal court in Lower Manhattan on Thursday, Trump has been slammed with bipartisan criticism about managing his business and working with the Russian government while campaigning for the White House and advocating cozier ties with Russia.