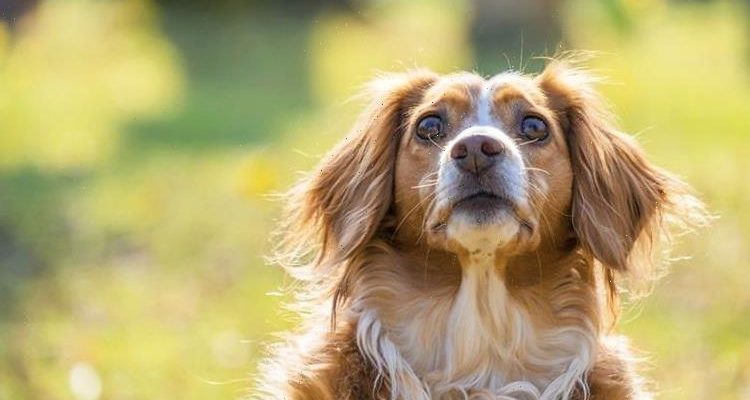 The summer months – especially from April to September – is the time when dogs are most likely to be bitten by a snake. But what are the signs to spot and how can you save your dog’s life?

Bella, a two-year-old Cocker Spaniel, suffered the consequences of a snake bite after an unfortunate adder encounter while walking on the beach in Devon.

She was playing in the long grass for a while, but it wasn’t until they were back home that they realised something was wrong with her.

“Bella became lethargic and wouldn’t eat – which is unlike her – and then I noticed that she had puncture wounds on her face, so I took her straight to the vet,” explained her owner.

Bella was treated with antivenom as the swelling wouldn’t stop increasing.

She had to stay at the clinic for six days before she was fully recovered.

Her owner explained: “It was awful when we discovered that Bella had been bitten by a snake – we were so worried about her.”

Not only they were worried about her life-threatening condition, but Bella’s vet bill went up to £1,089.

Dog owners should now be more careful than ever as 85 percent of snake bites occur between April and September.

On average, a claim for an adder bite will cost the owner £936.

Head of Marketing at Agria Pet Insurance, Tom Vaughan, explained how important is to recognise the signs in order to save your pet’s life.

“Dealing with an adder bite can be very traumatic for both dogs and their owners and, if not treated swiftly and appropriately, can prove fatal.

“We want to draw owners’ attention to this time being right in the middle of the period where we handle most of our claims for adder bites,” he continued.

“Understanding the signs to look for and simply having the awareness that adder bites can and do happen could be enough to save a dog’s life.”

Science Communication Advisor at The Kennel Club, Nick Sutton, said: “Signs a dog has been bitten by an adder can include a small puncture wound, swelling, bruising, increased temperature, and sickness or lameness. Dogs that are bitten should be taken to a vet as soon as possible, leaving the bite alone in the meantime, as this could cause further complications.”

He also pointed the areas where dog owners should be more cautious.

“Adders are the UK’s only native poisonous snakes and are found in a wide range of habitats, so it’s crucial owners are aware of their surroundings when out and about or even in the garden, and keep an eye on their dog.

“Adders hibernate over winter and emerge in spring; they can often be found basking in the sun, and inquisitive dogs that stumble upon them are most often bitten around the face, muzzle, and front paws,” he said.

Adders can be found across the UK, but they tend to live in open habitats such as heathland, moorland and woodland edges.