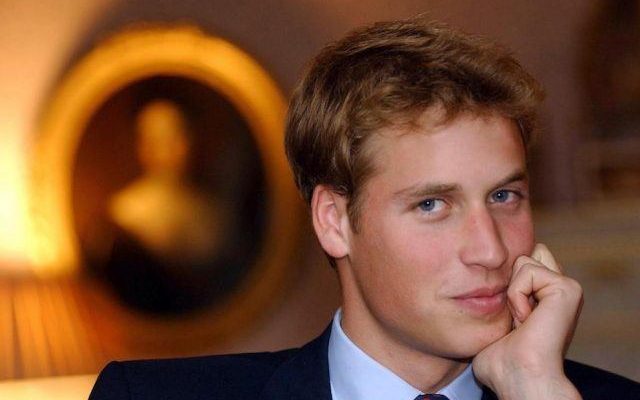 When it comes to domestic chores, it is hard to believe that Kate Middleton or Prince William are in the kitchen slinging macaroni like the rest of us. However, cooking can be a relaxing part of some people’s day. And some find cooking to not only be fun but also creative.

So does the royal couple cook? And more importantly, does Prince William show off his mad cooking skills for his family?

Both Kate and Meghan Markle love to make a good roasted chicken. The dish is one of Prince William’s favorites. Plus Markle was roasting an “engagement” chicken for her betrothed, Prince Harry. But from the beginning of their marriage, Kate dove into cooking, often hitting the local grocery store with officers following her “at a discreet distance.”

In fact, Kate seems to enjoy the hunt as much as preparing a meal.  “Kate was on the King’s Road not so long ago carrying a shopping bag with a chicken in it that she was taking home to cook for William’s supper. That’s their idea of the perfect night,” Kate’s friend told Vanity Fair in 2012.

The dutchess can also whip up this favorite too

Kate isn’t a one-hit wonder in the kitchen. She loves spicy curry, plus she makes it too. She also craved it during her pregnancy too. And while she can whip up a mean dish of spicy curry at home, the busy mother of three is known to take a shortcut and opt for take-out.

Even Prince George and Princess Charlotte like to join mom in the kitchen. The children enjoy making homemade pizza dough because “They love it because they can get their hands messy,” Kate says.

William admits he doesn’t cook but…

Prince William fully admits he isn’t much of a chef. However, he revealed what he can cook while acting as a judge on “Celebrity MasterChef,” Today reports. “I like a roast,” he said. “So a bit of roast chicken or a steak. I like it medium rare. I like it quite alive.” And while William is not likely to be in the kitchen whipping up these foods, other dishes he likes include pizza, Chinese, and Indian.

William may have inherited his cooking skills, or lack thereof, from his mother. Princess Diana’s longtime chef, Darren McGrady said this about Diana’s encounters in the kitchen. “The spaghetti boiled over and it put the pilot light out… She could smell gas. Monday morning she came into the kitchen and said, ‘Darren, you won’t believe I nearly set the whole palace on fire, but you know the best part? I had 12 hunky firemen all to myself.’”