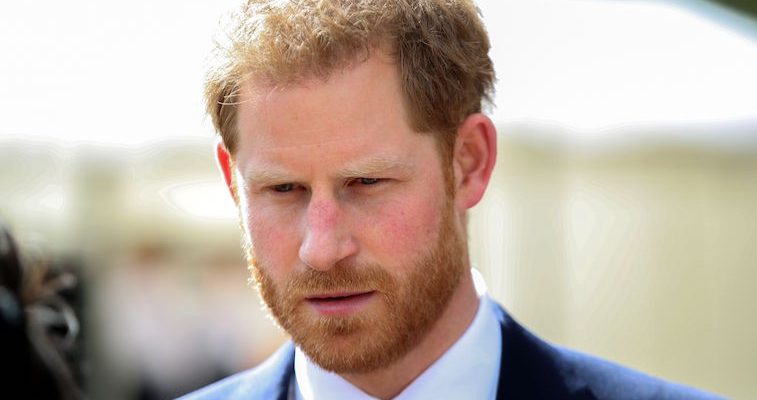 Most brothers grow up having a close relationship. Brothers who are close in age, like Prince William and his younger brother, Prince Harry, often seem to have even closer bonds with each other, due to the fact that they share similar life experiences at approximately the same time.

Typically, the older sibling becomes a role model for the younger one, who learns a lot just by observing. For the two princes, this was likely the scenario. They were born only three years apart and shared the unique experience of growing up together in the spotlight. Both brothers knew what it was like to need support, and chances, are, that is just what they did for each other.

According to Yahoo!, Diana’s former butler Paul Burrell says that envy is the main reason for the supposed feud that Prince William and Harry had recently. He goes on to say that Harry was a bit jealous of the family life that his older brother had built with Kate Middleton, and desperately wanted that for himself.

While Harry certainly did express his desire for wanting to be a dad, we would think that instead of envy, he looked up to William as a role model and someone who definitely inspired him. So, does Prince Harry still look up to Prince William? 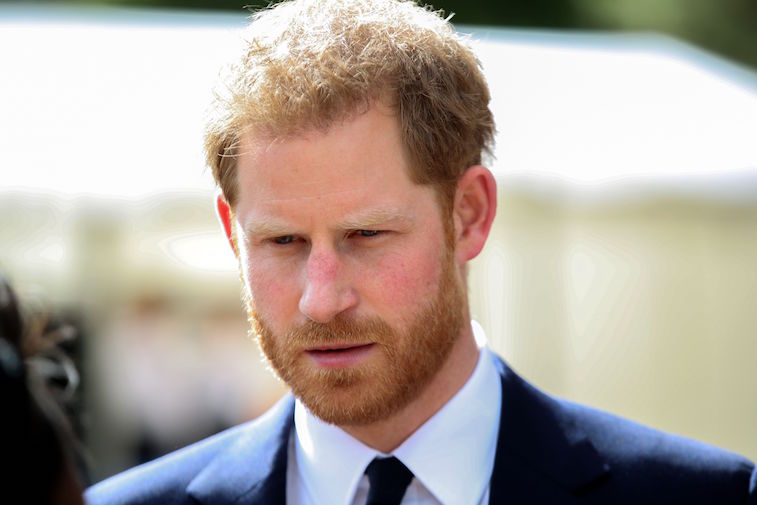 What exactly did Paul Burrell say?

It was reported recently by Yahoo! Lifestyle that Harry thought at first that William was trying to destroy his relationship with Meghan. Paul Burrell said that William asked Harry privately if he was sure that he wanted to get married, and Harry took offense to the question.

While all seems to be better between the royal brothers now, Burrell hasn’t kept quiet about his revelations that Harry saw William’s amazing life with a lovely wife and three beautiful children and couldn’t help feeling just a little bit of jealousy.

So much has happened in the lives of William and Harry that have actually brought them closer together, not farther apart. First and foremost, they had to learn to live their lives while the entire world was watching. Not many people have the experience of constantly being followed by photographers and having just about everything that they say and do becoming headline news. Hopefully, William was able to show Harry how to deal with the interferences and do the things that were right for him.

In addition, the brothers unexpectedly lost their mother, Princess Diana, when they were very young. According to Closer, William and Harry have always been extremely tight with each other, and chances are pretty good that Diana’s death brought them even closer.

At a time when they were grieving, they needed each other more than anyone else. In addition to everything else, Burrell said that although they are very different, they “formed a strong bond when Diana died” and in the years since have become “inseparable.”

Does Prince Harry still look up to Prince William?

We think that he very much does! Now that Harry has finally welcomed his first child and has the family that he always wanted, there is no better person to look to for advice than his older brother. William is an excellent father to his children, as we can see from the many pictures that have been taken of the Cambridge family over the years.

Although baby Archie is only a few months old, Hello! reports that Harry is all set to be an excellent father, and we have to agree. Prince William has had many accomplishments, and it looks as if Harry is following in his footsteps.